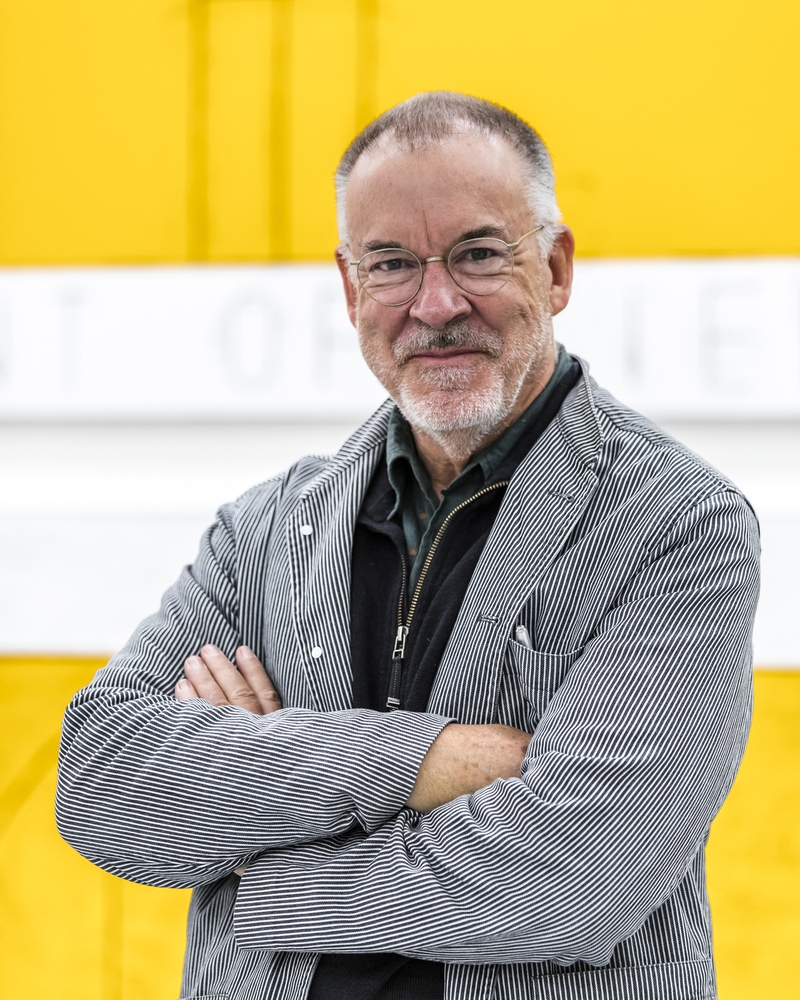 Matt Mullican was born in 1951 in Santa Monica; he lives and works in Berlin and New York.
Matt Mullican has always worked by adopting different kind of media, from performance to environment installation, from sculpture to computer graphics. His work oscillates between various antagonisms, reality and fiction, subject and object, the conscious and the unconscious, to work on our perception, defined less by the objective reality of the visible than by the projection of subjective experiences.
From the mid-Seventies he acts in performance, which achieves under hypnosis to experience states of regression or personality change, allowing to treat his own psyche. His solo exhibitions include: Matt Mullican, Hangar Bicocca, Milano (2018 ), The Sequence of
Things, Camden Arts Centre, London (2016), That Person and That World, The Kitchen, New York (2016), Organizing the World, Haus der Kunst, München (2011), Learning From that Person’s Work, Ludwig Museum, Köln (2005). His group exhibitions include: Walk-In And Expansive Works From The Museion Collection, Museion Foundation, Bolzano (2017); La Grande Madre, Palazzo Reale, Milan (2015), This Will Have Been Art, Love & Politics in the 1980s, Museum of Contemporary Art, Chicago (2012), Under the Big Black Sun: California Arts 1974-81, Museum of Contemporary Art, Los Angeles (2011).
His works have been exhibited at the Vienna Biennale (2017), at the 53th Venice Biennale curated by Massimiliano Gioni (2013), at the Gwangju Biennale (2010), at the 28th San Paolo Biennale (2008) and a three Documenta editions (1997, 1993, 1982). 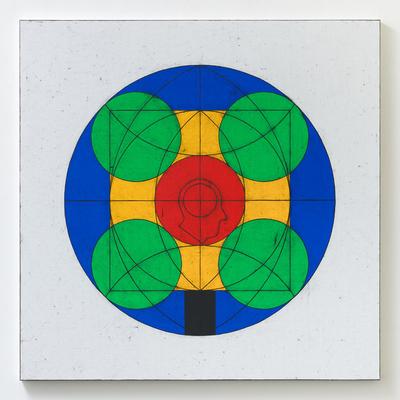 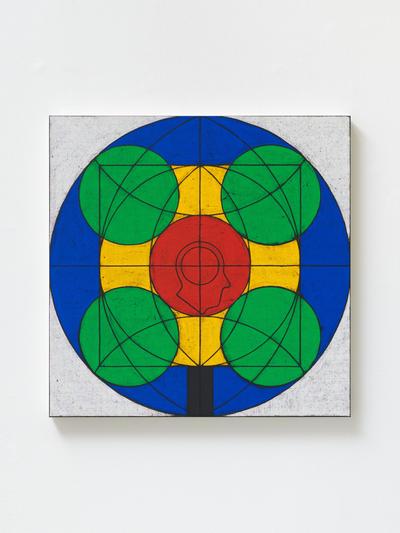 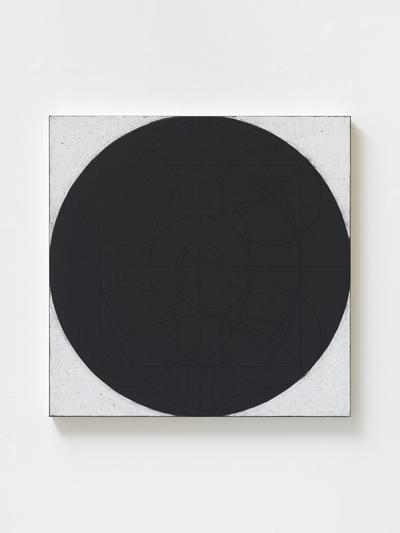 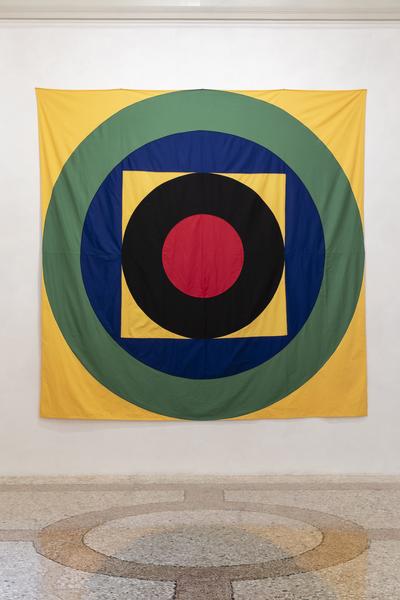 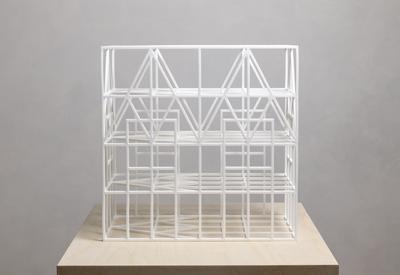 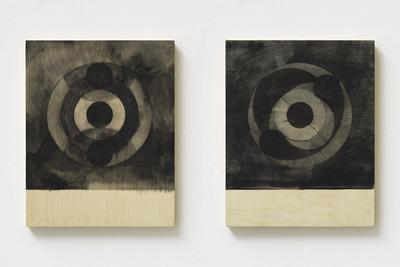 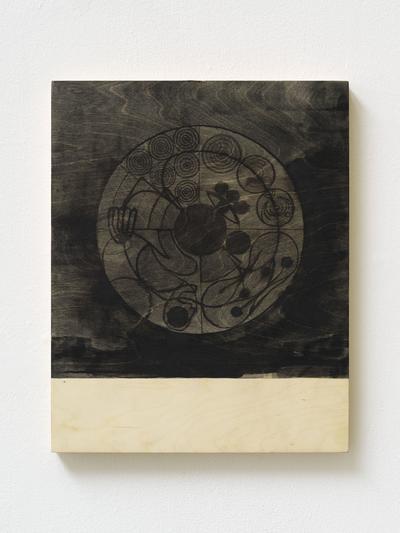 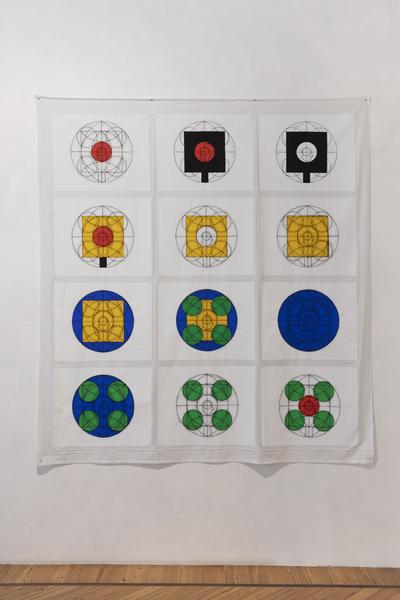 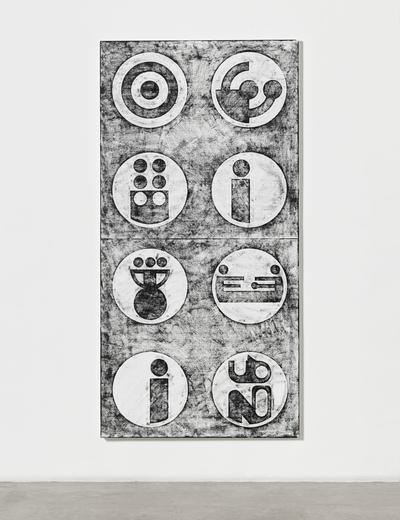 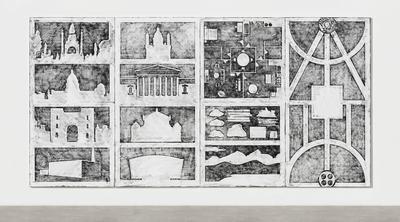 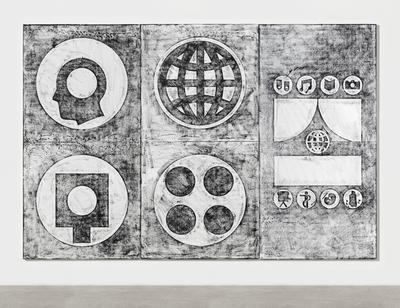 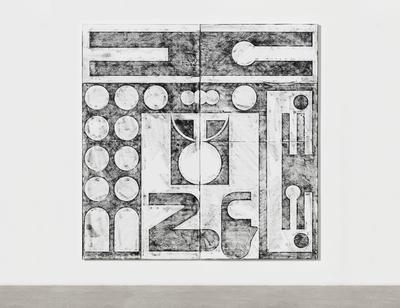 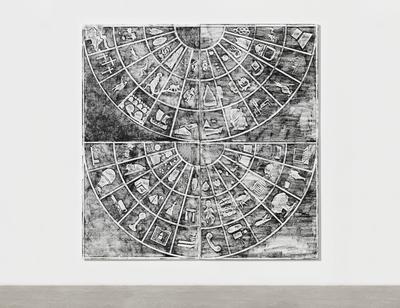 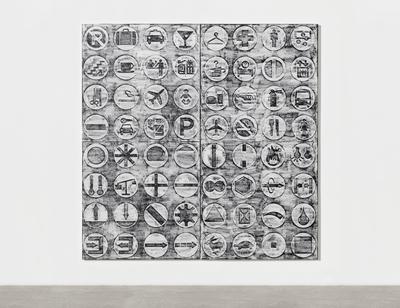 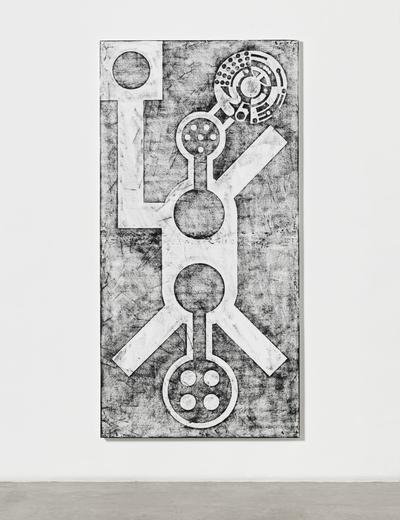 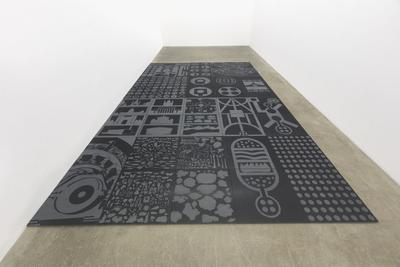 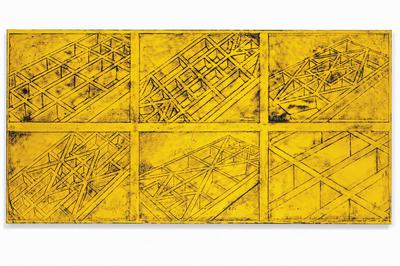 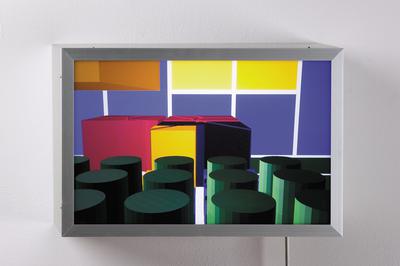 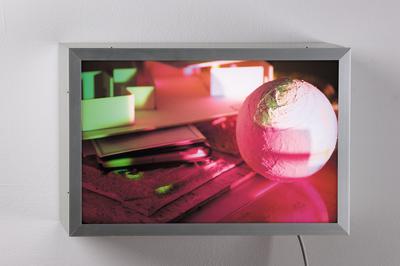 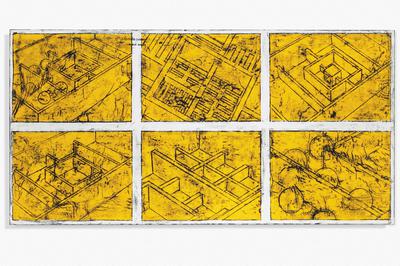 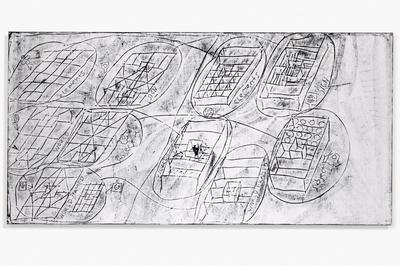 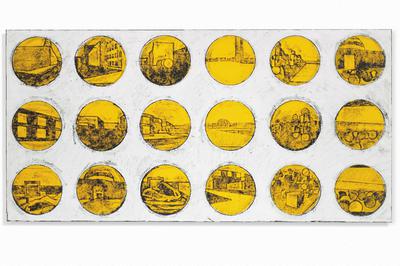 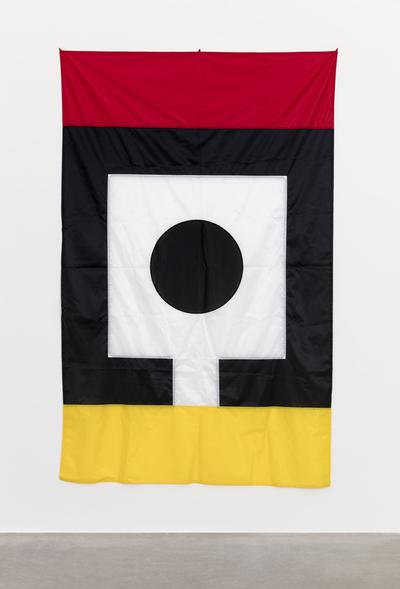 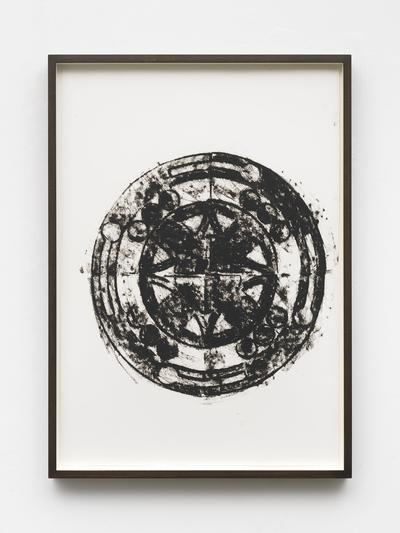 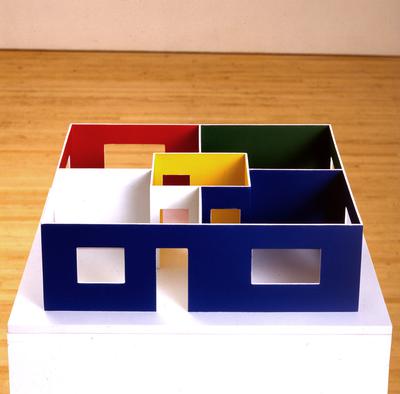 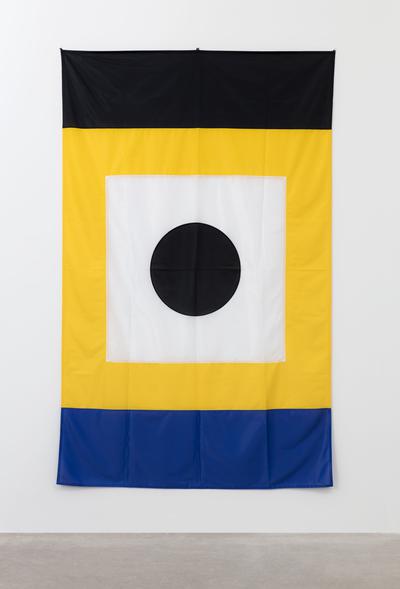 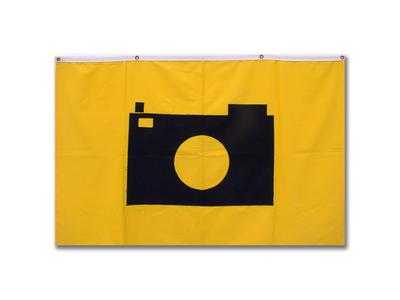