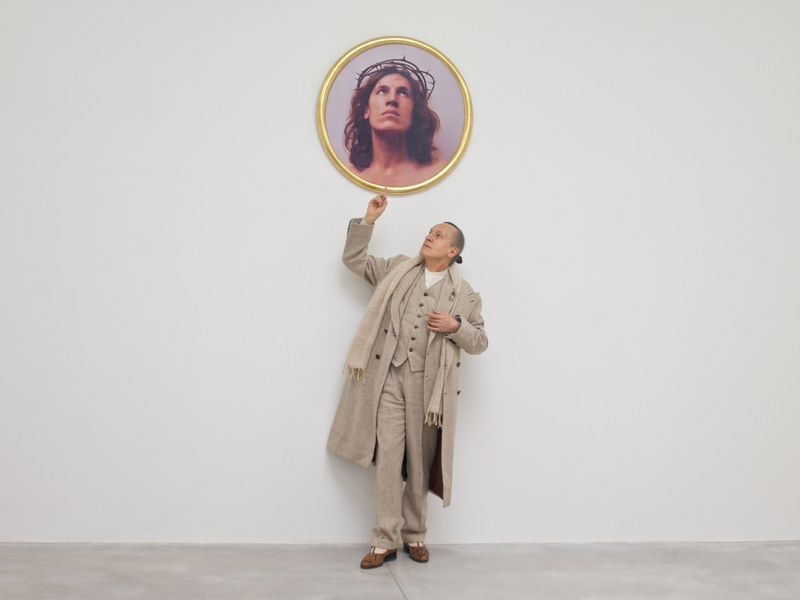 Luigi Ontani (b. 1943, Vergato, Bologna) is one of the most influential and remarkable Italian artists working today. Ontani’s idiosyncratic work represents a radical counterposition to that adopted by Arte Povera in the years he came to prominence.
His photographs, drawings, installations, performances and tableaux vivants relate to an extremely rich western and eastern iconographical tradition. He is often the subject of his own work, wearing the clothing of mythical figures from history, religion or literature, drawing from very diverse sources, both near and distant in time. Ontani began his career in the 1970s and was known for his tableau vivants: photographed and videotaped performances in which he presented himself in a variety of ways—from Pinocchio to Dante, Saint Sebastian to Baccus—personifying historic, mythological, literary and popular themes. Ontani expressed himself through the use of diverse techniques throughtout his career: from his “oggetti pleonastici” made in plaster, to the “stanza delle similitudini,” made with objects cut in corrugated fiberboard. These techniques are not ends in themselves but are occasions to experiment and formulate variations of the subjects that interest the artist the most: a “transhistoric” travel through myth, the mask, the symbol and iconographic representation. 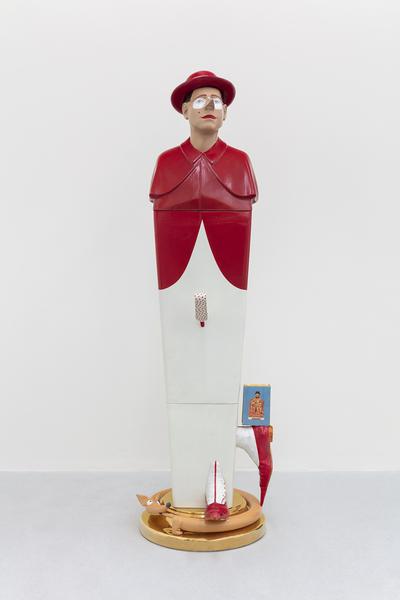 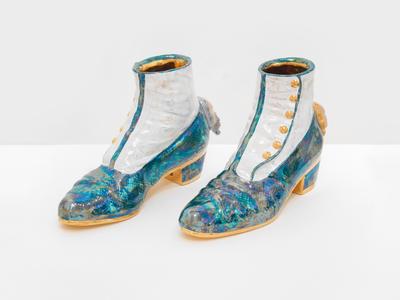 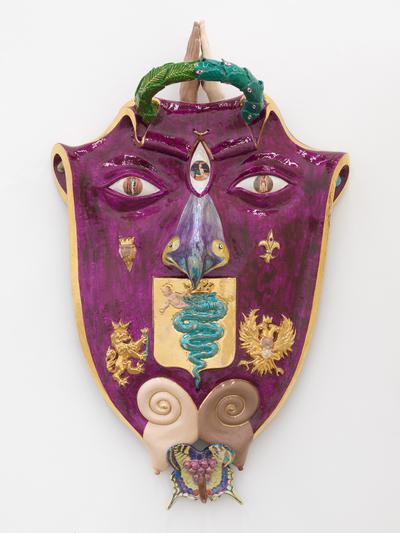 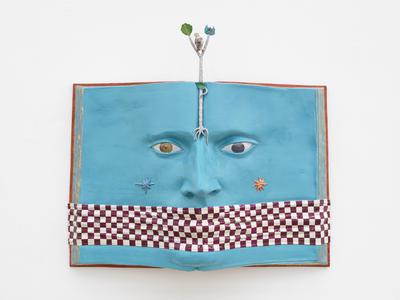 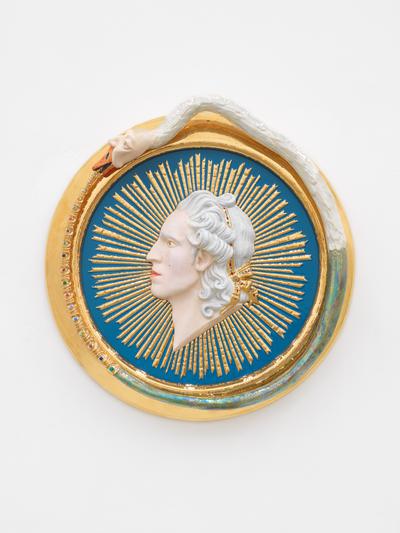 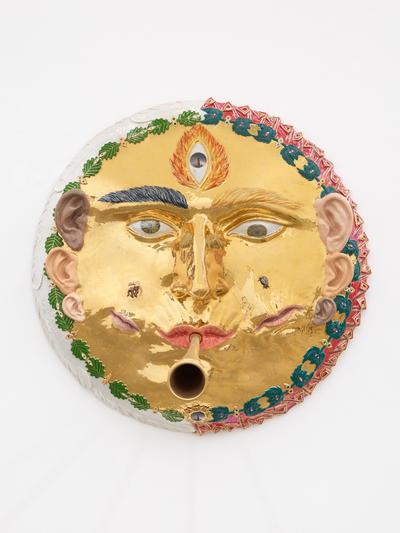 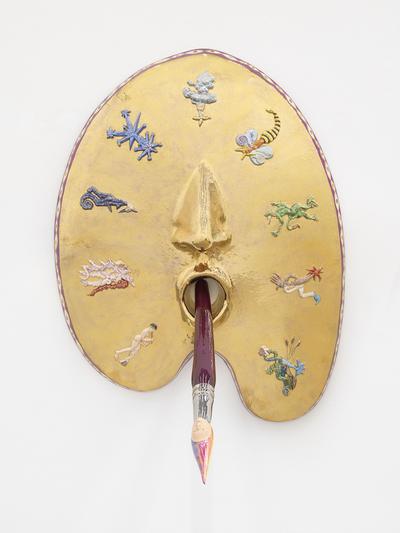 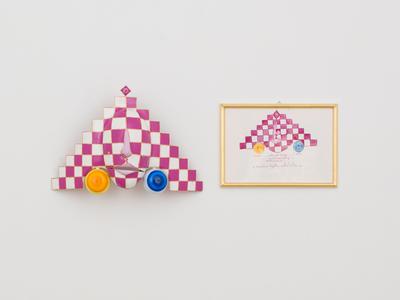 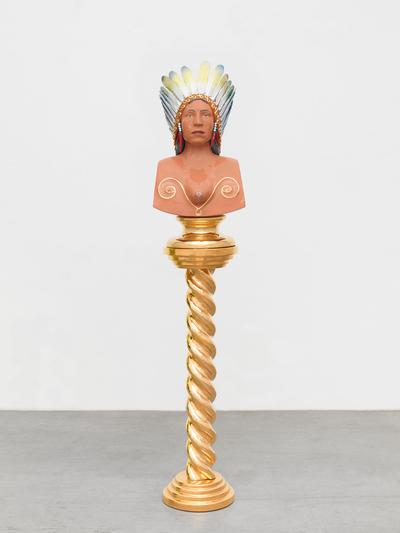