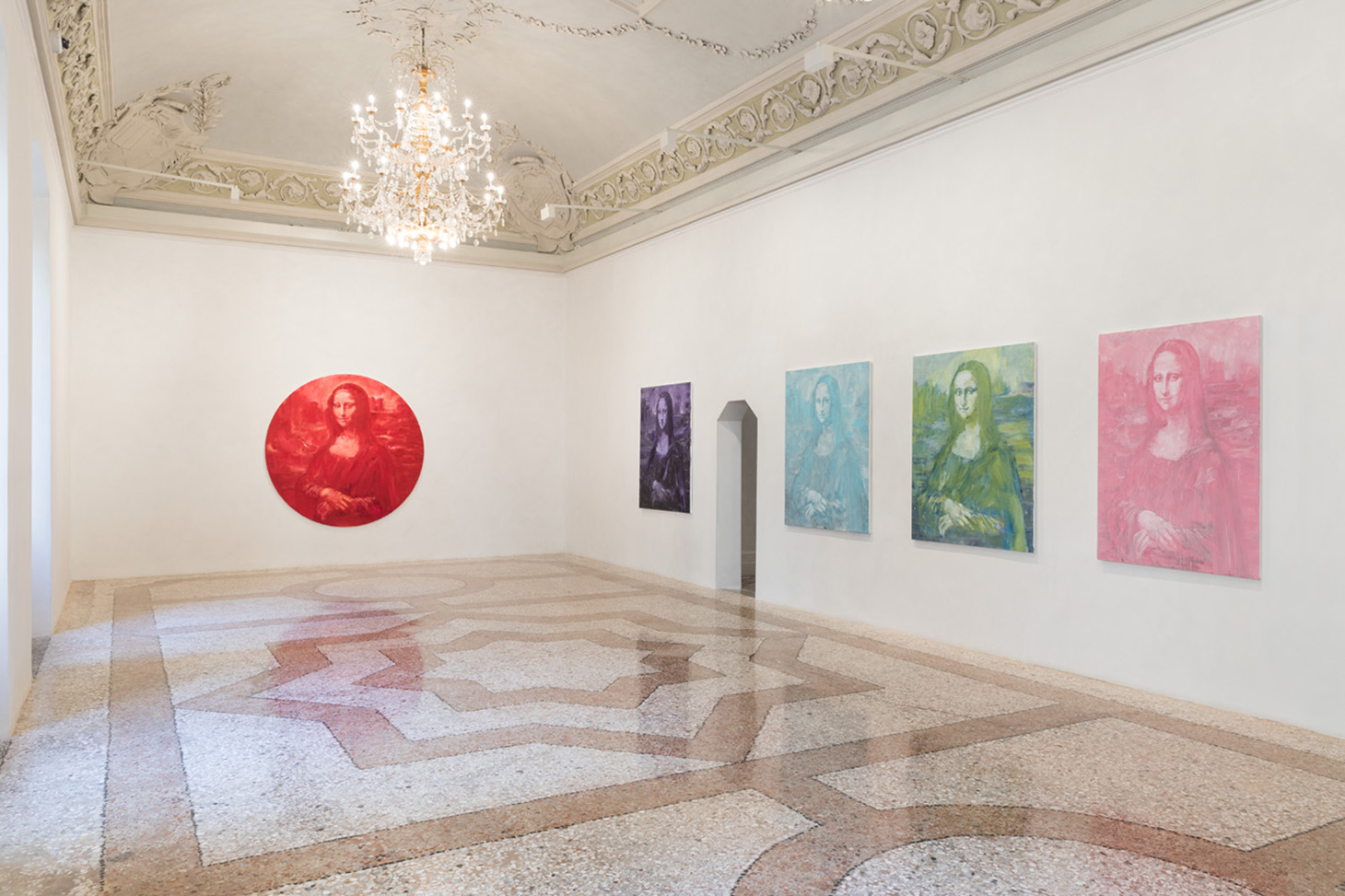 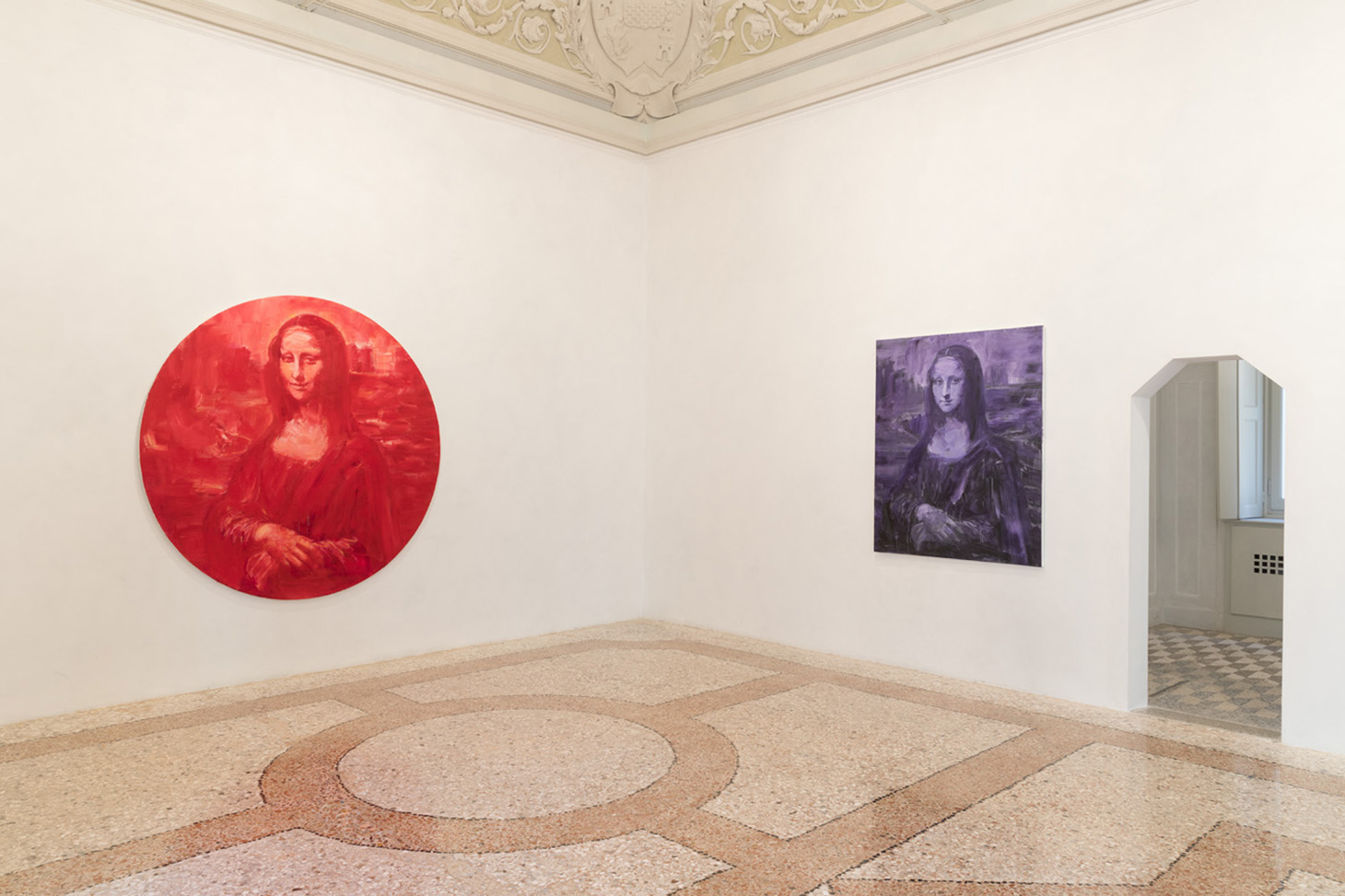 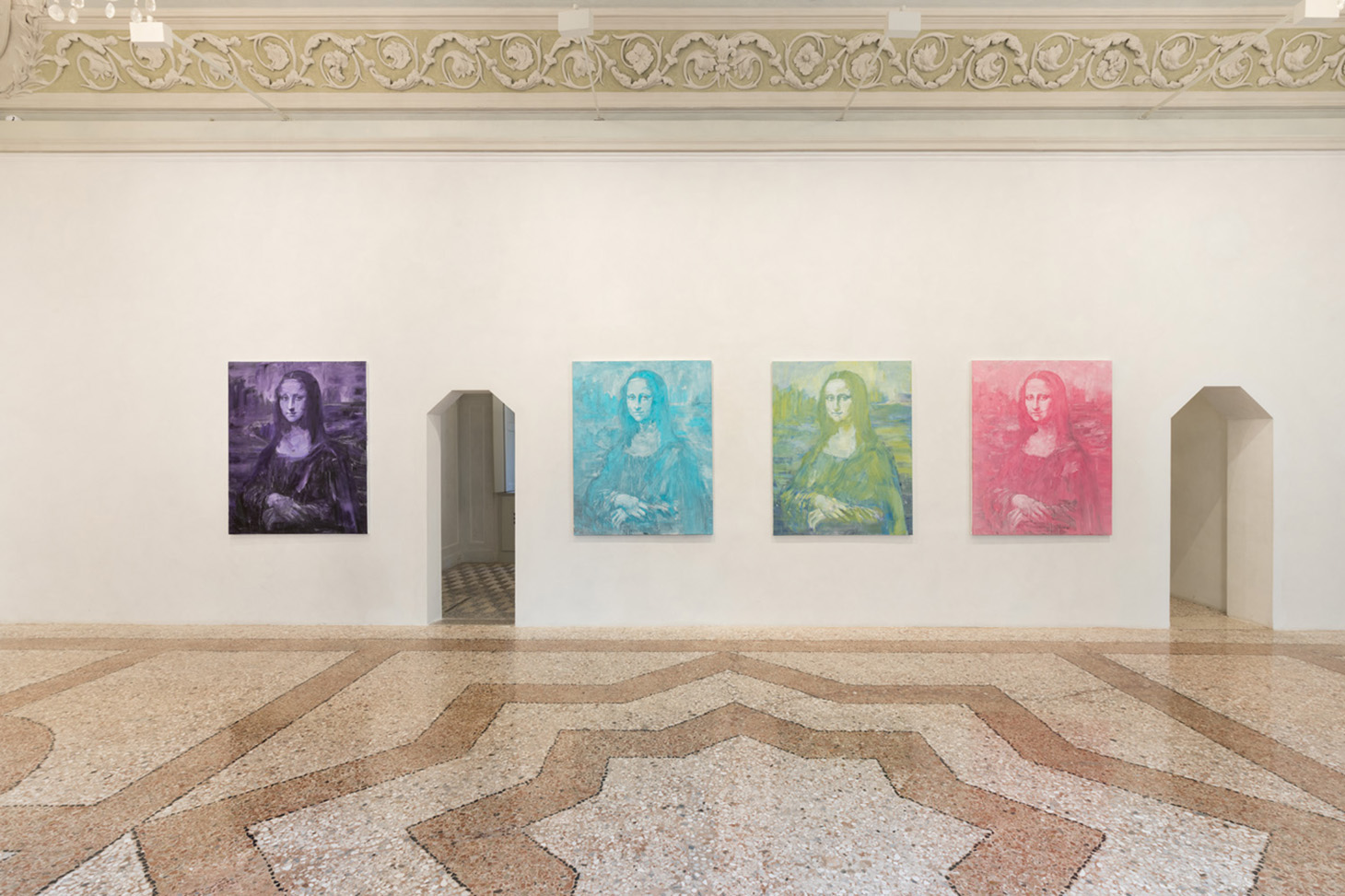 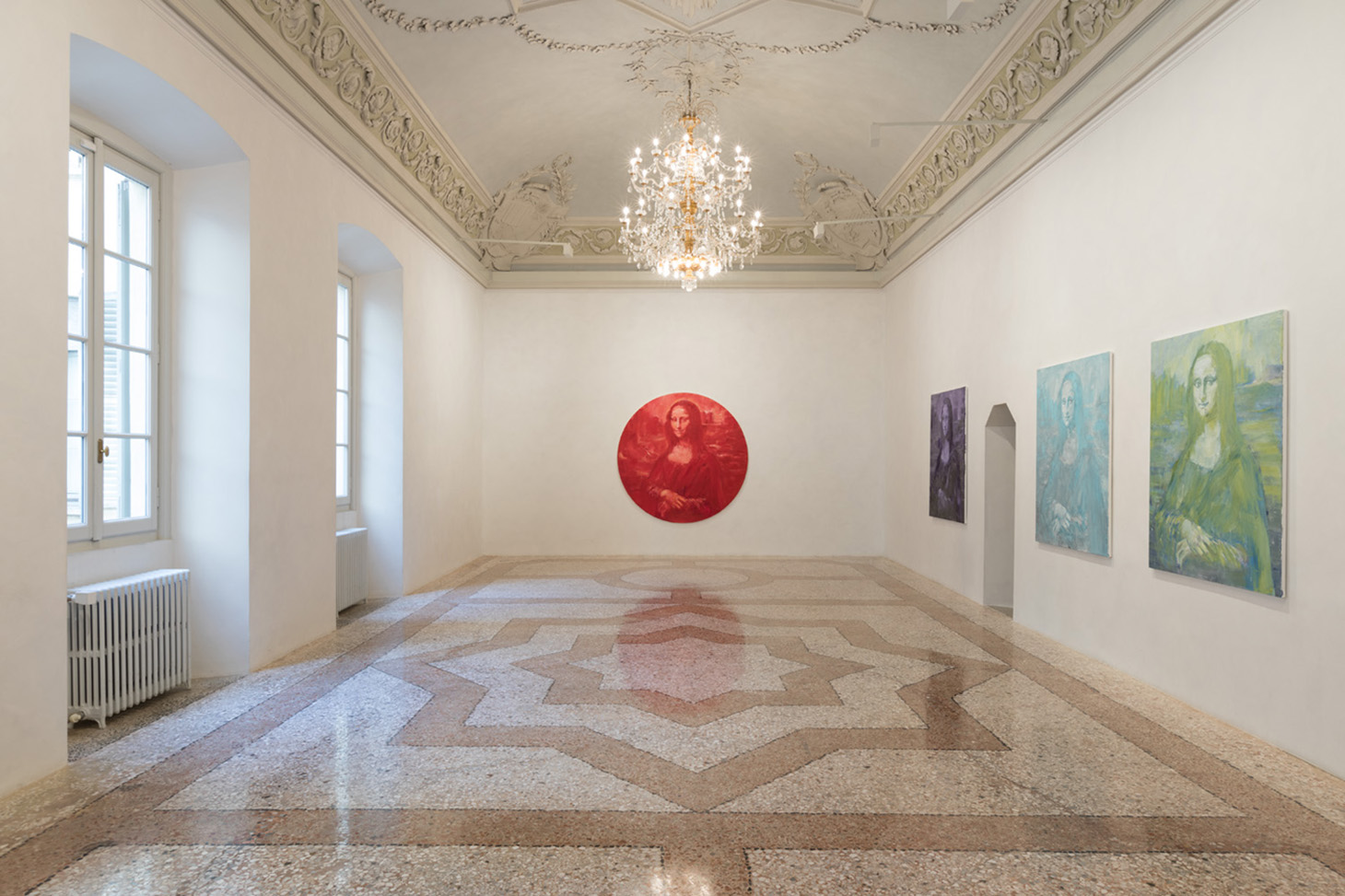 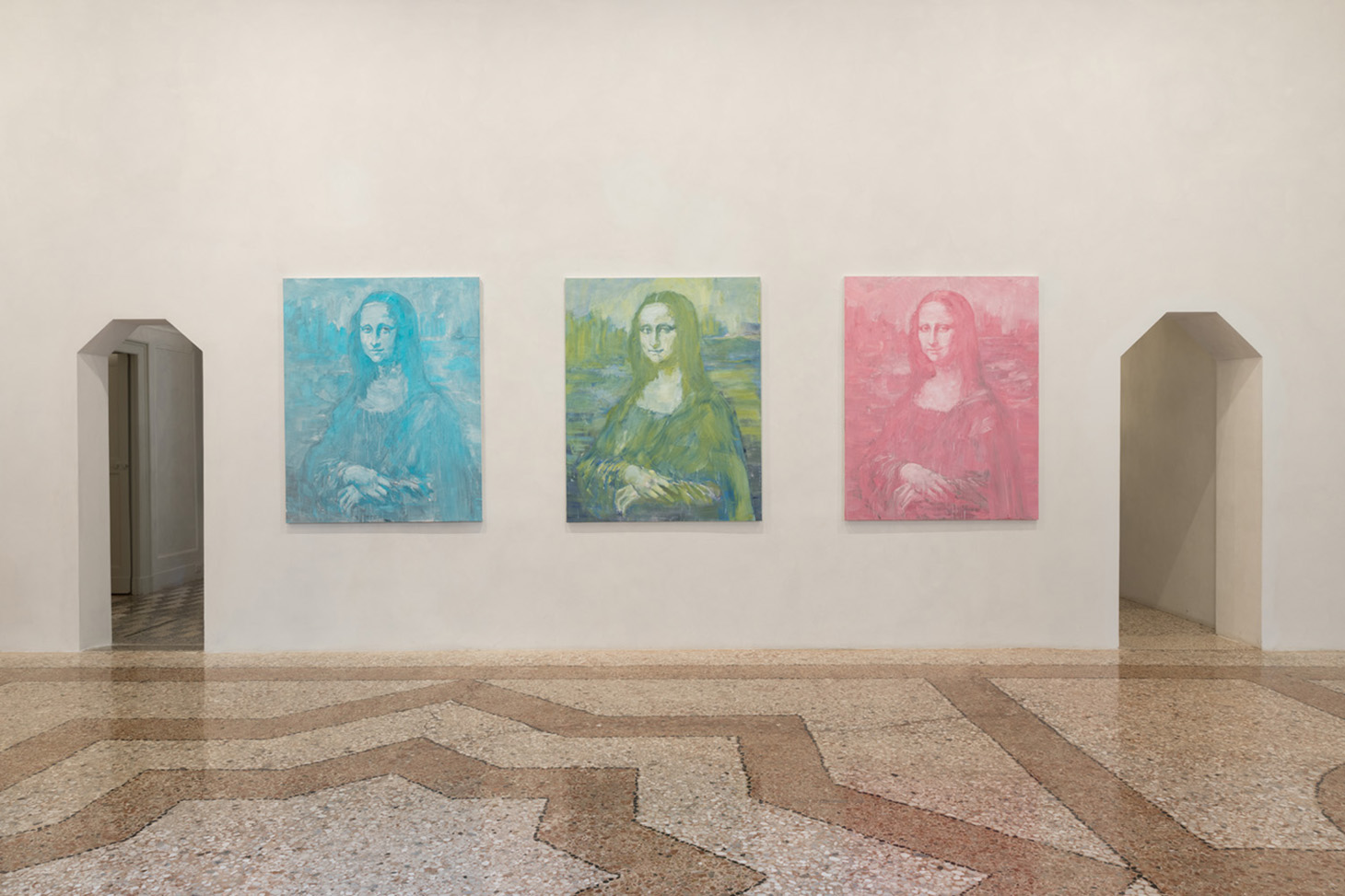 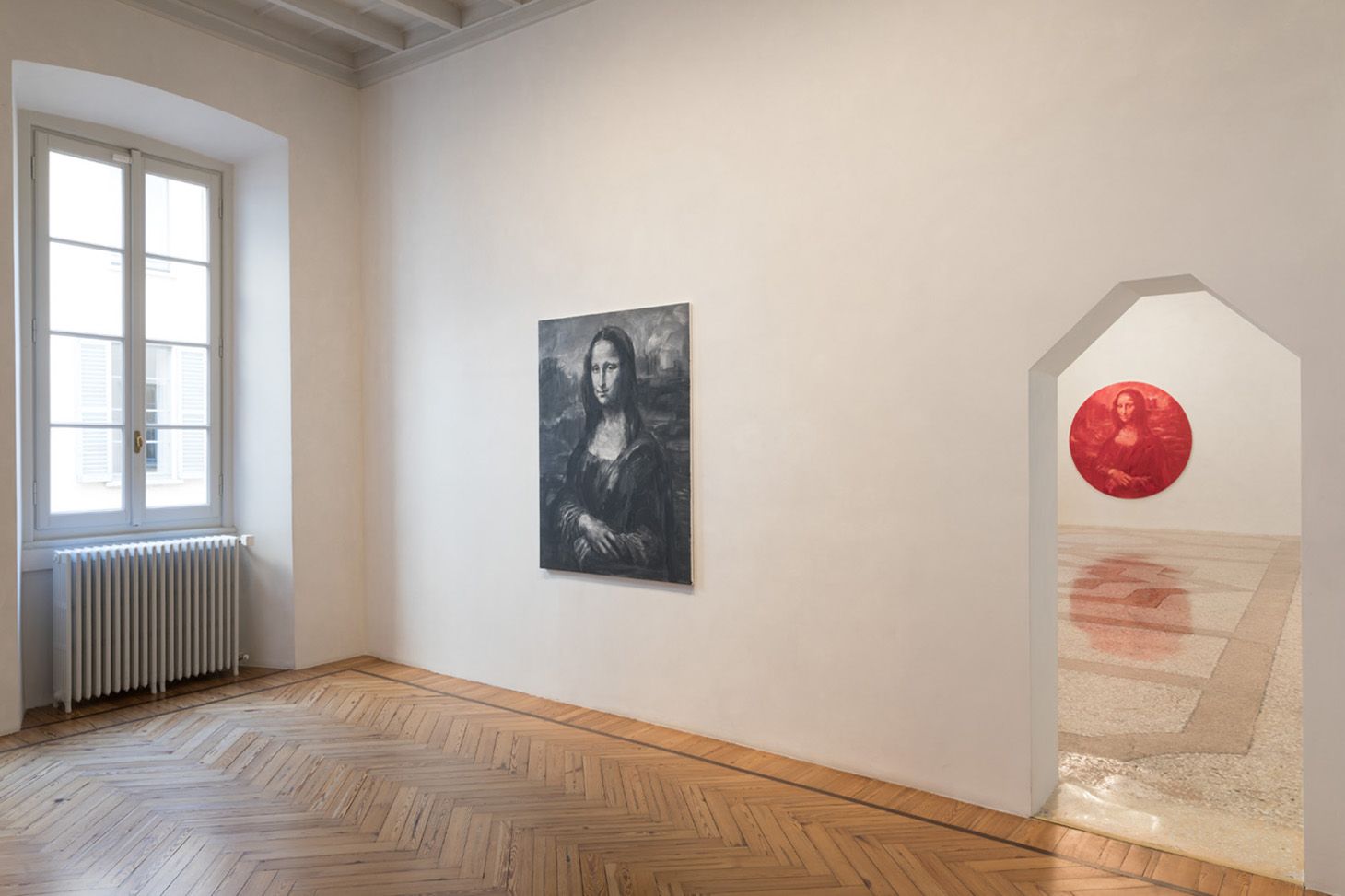 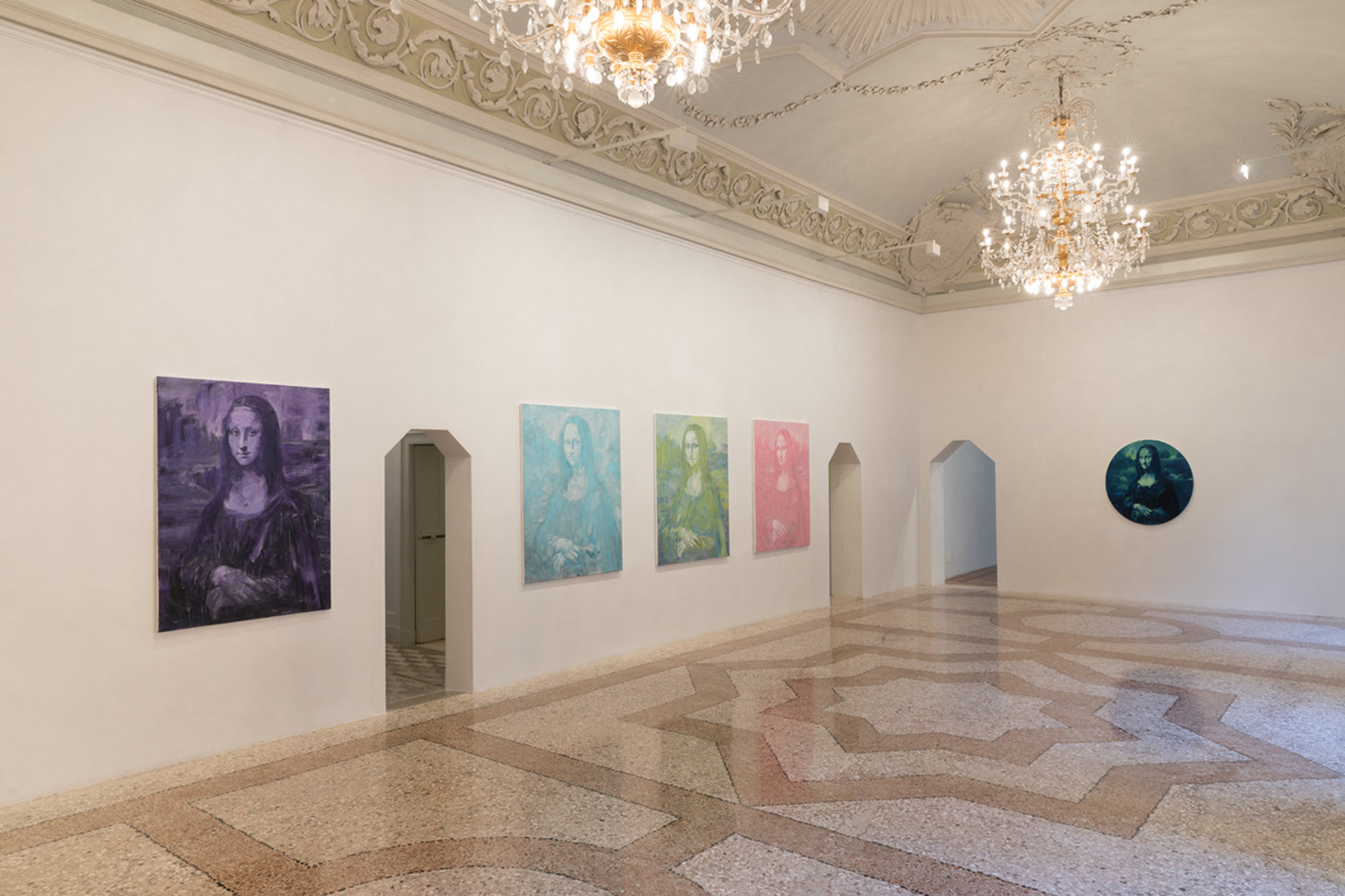 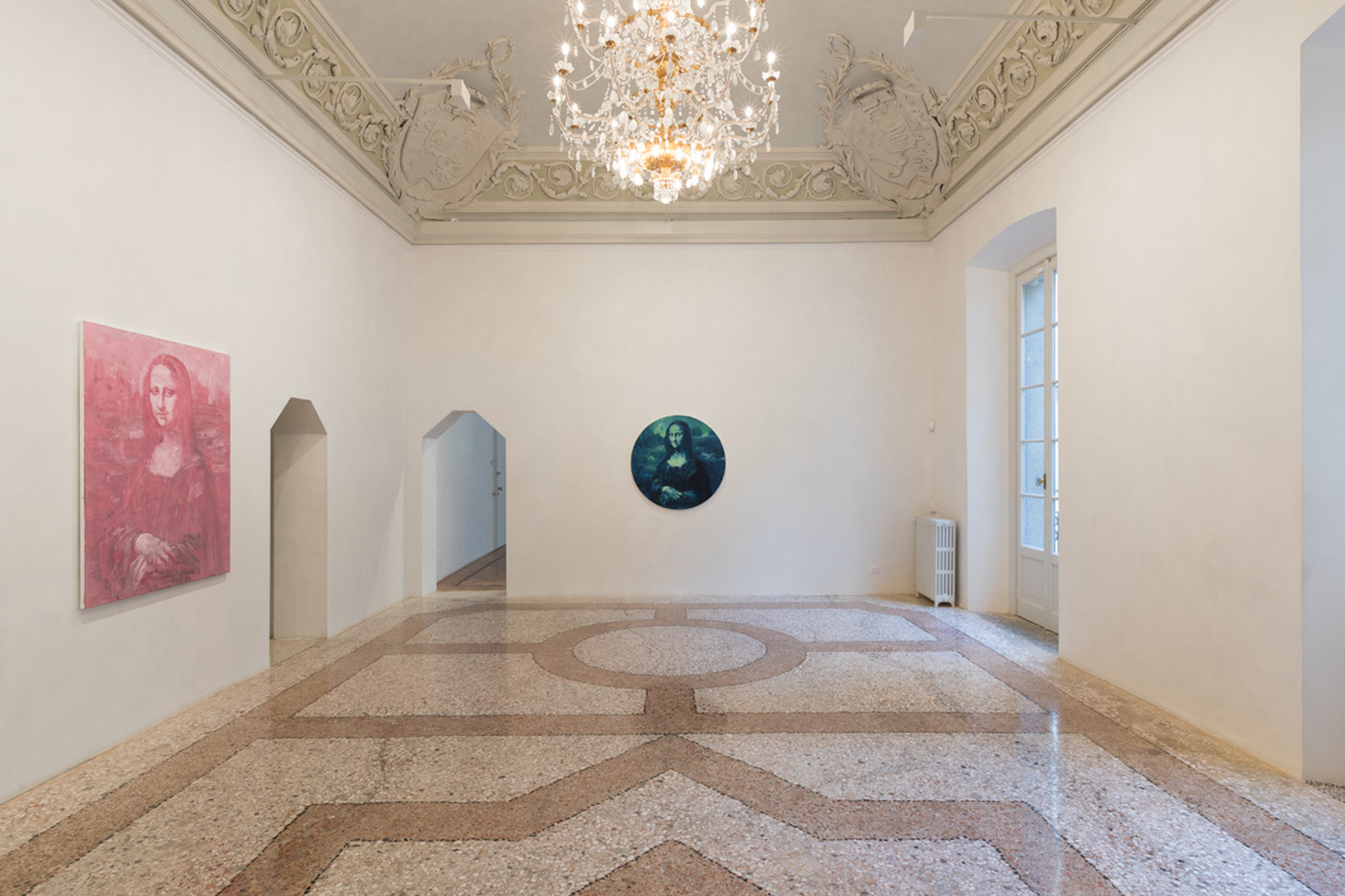 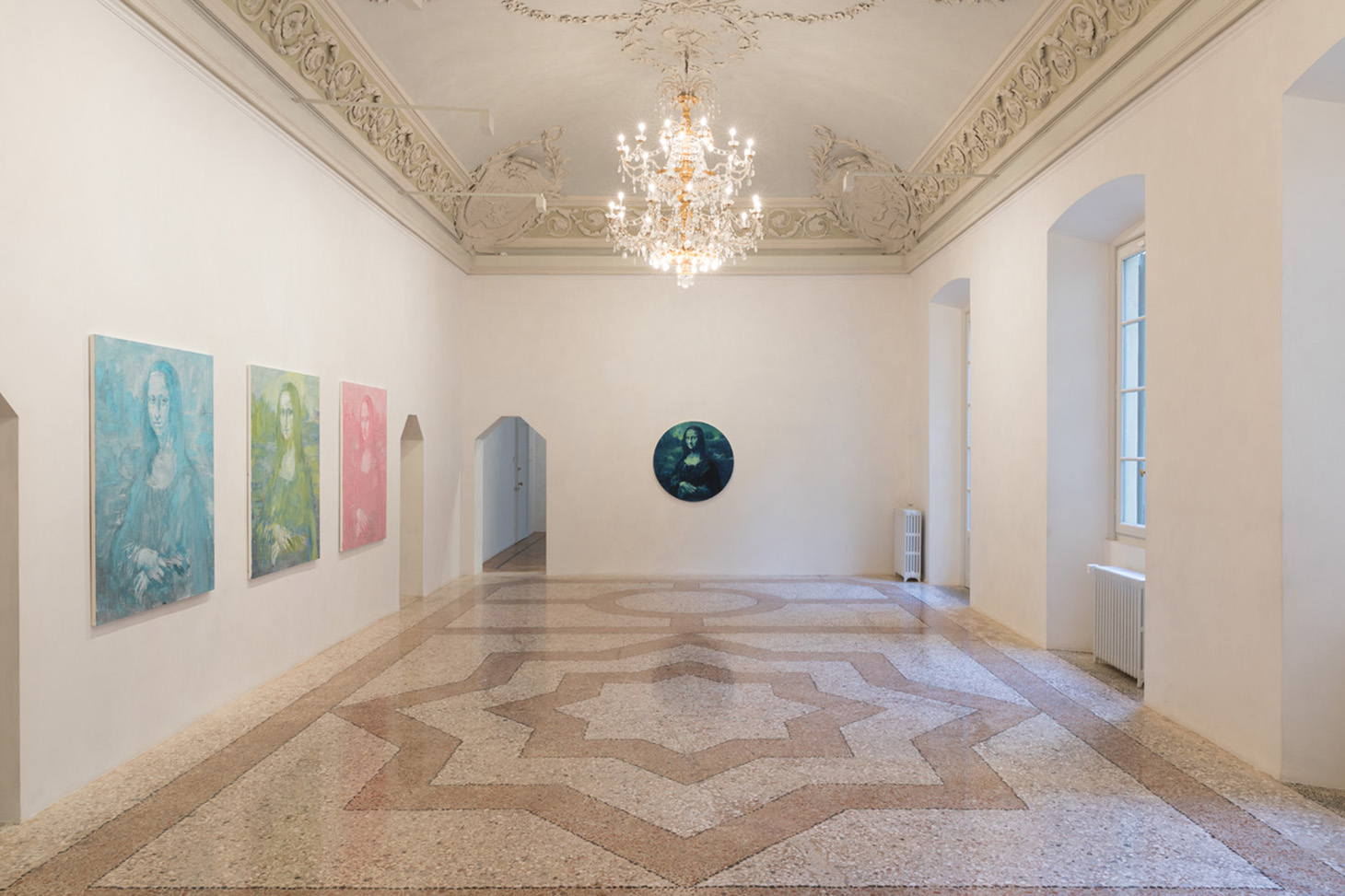 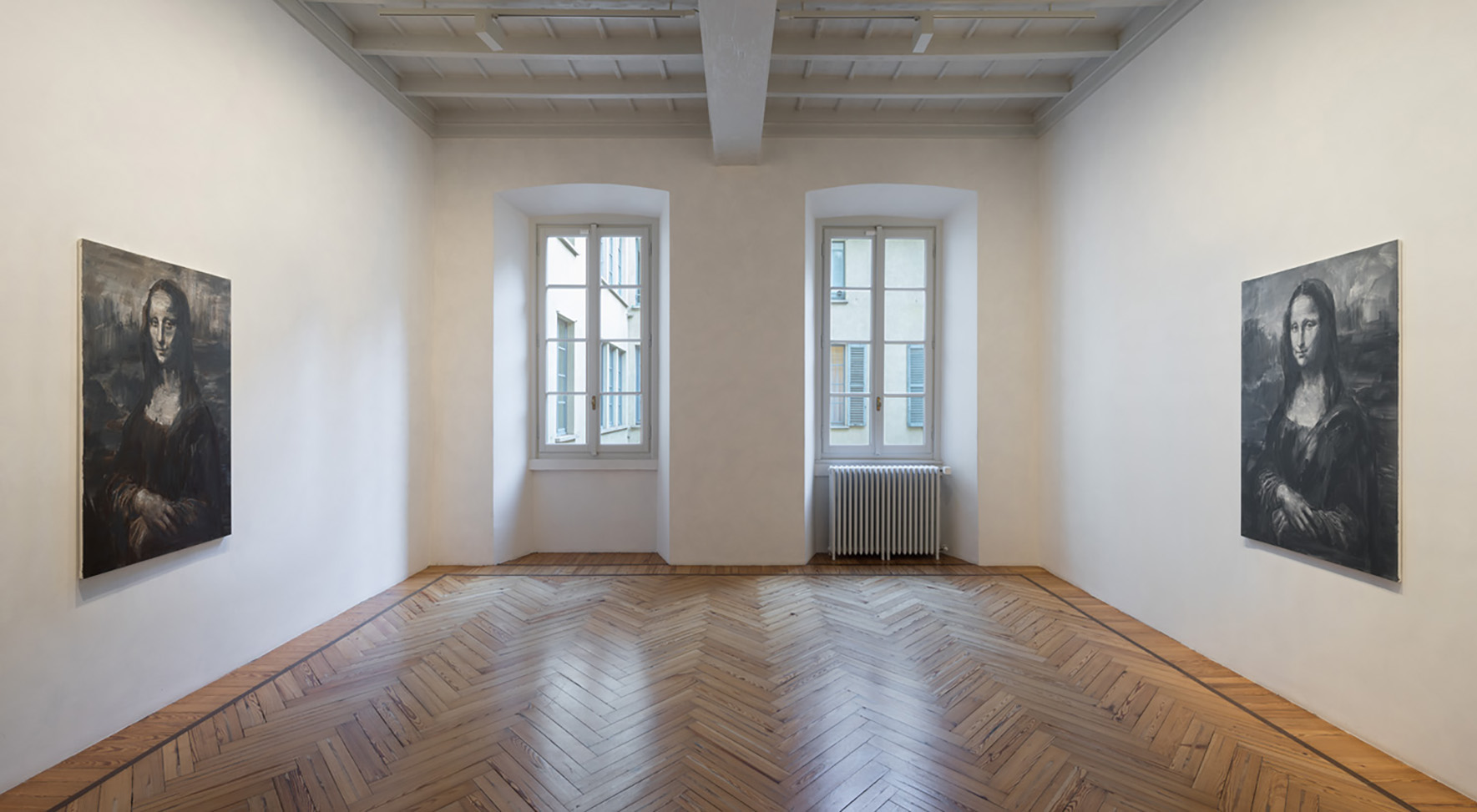 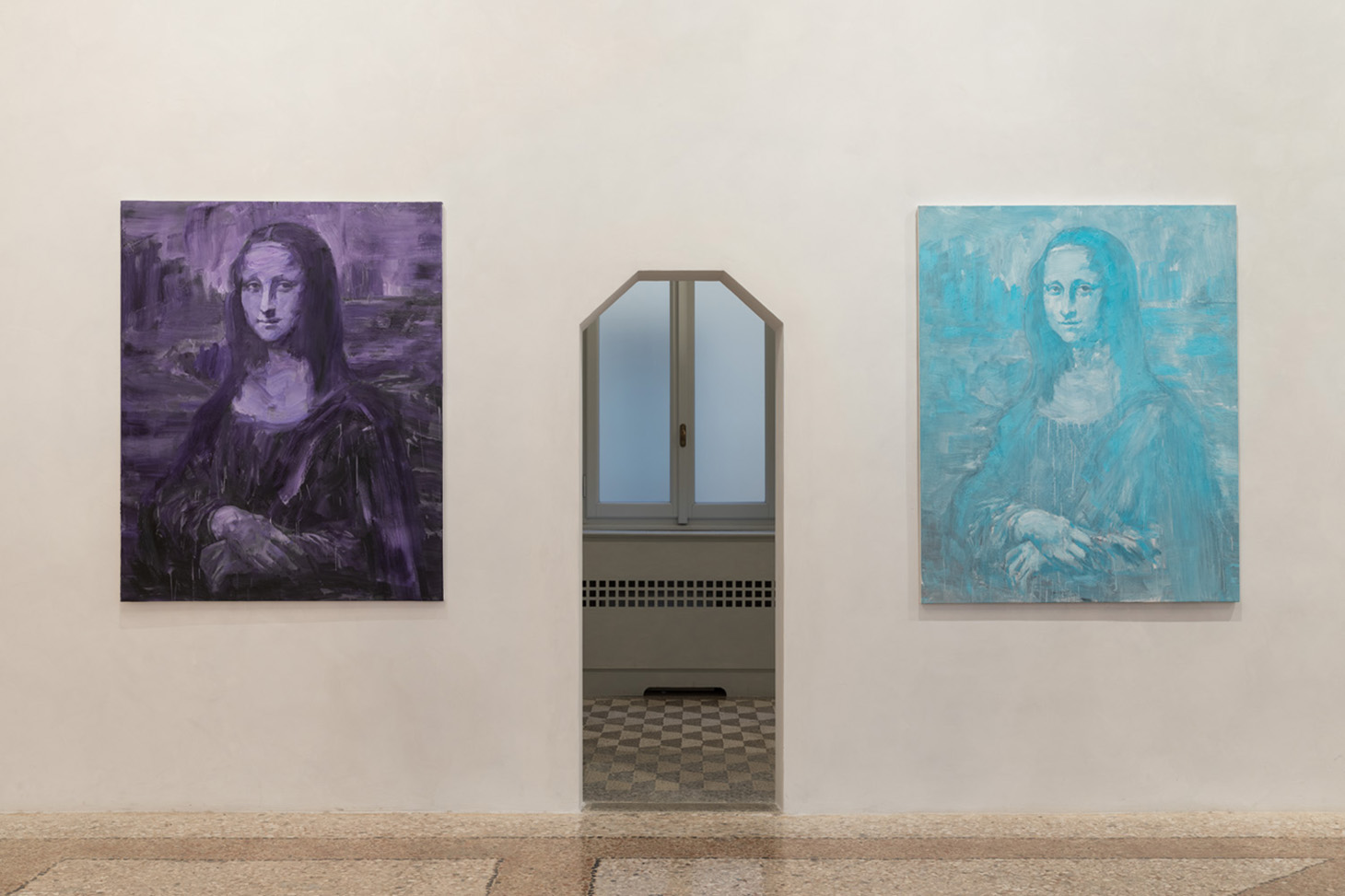 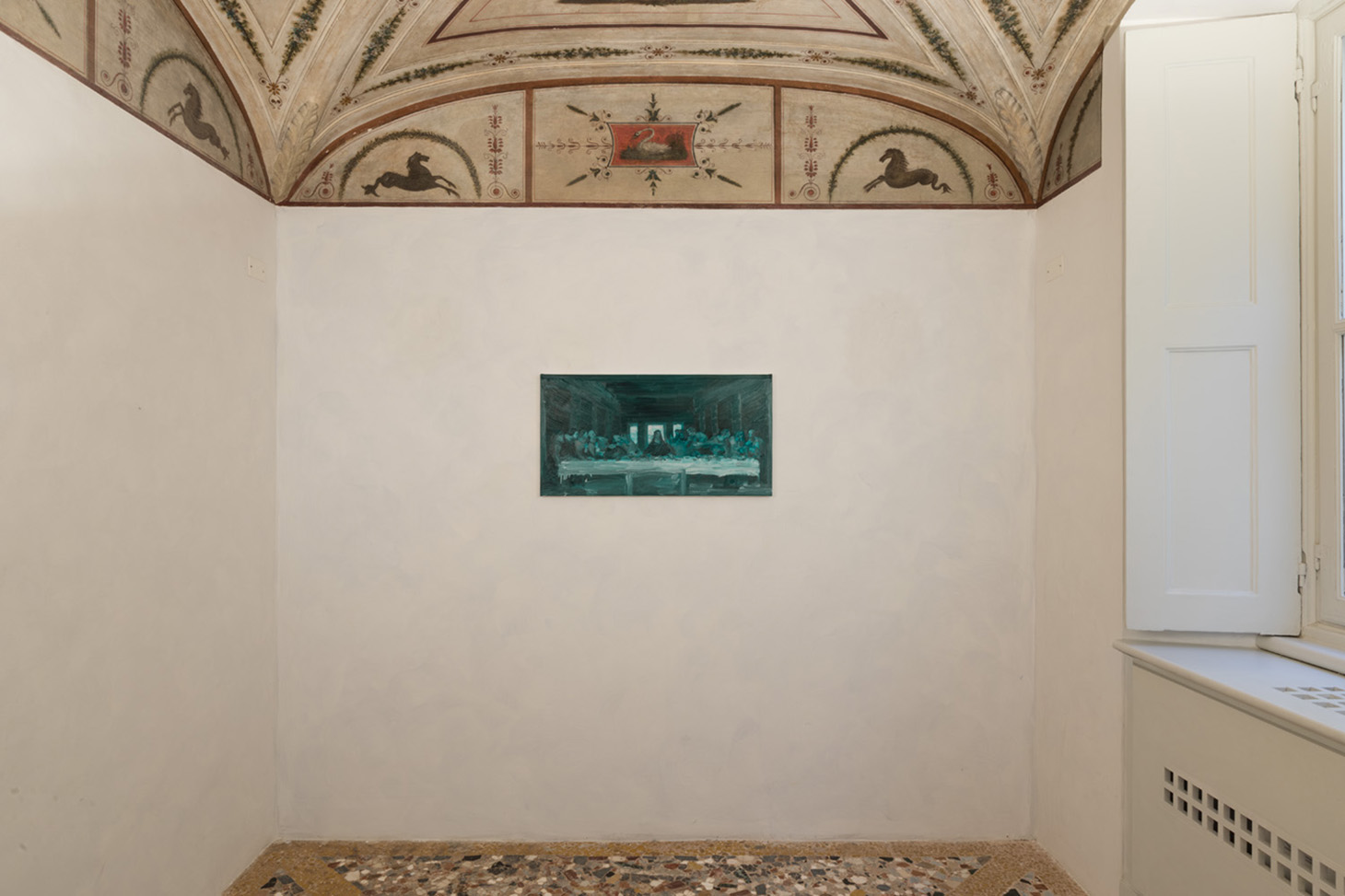 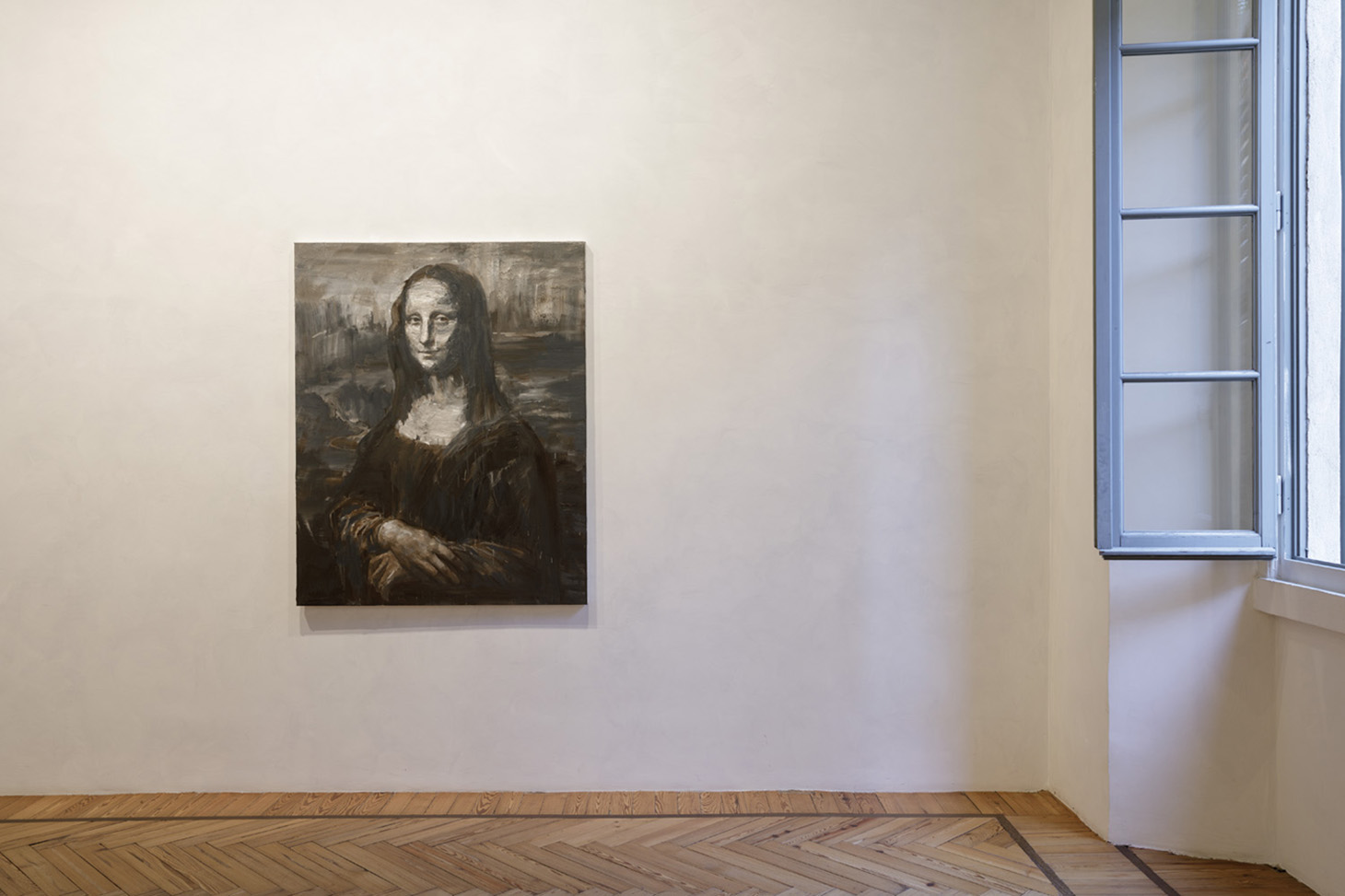 Born in Shanghai in 1960, Yan Pei-Ming grew up amidst the Cultural Revolution in China, since 1980 the artist is living and working in Dijon, France. The duality of eastern and western cultural experiences has led to Yan Pei- Ming’s expressive style and meticulous palette that during his thirty-year practice has acquired international success and recognition.

Renowned for his expressionistic portraits of influential historical characters, The Last Smile focuses on perhaps the most iconographic smirk in history, the smile of Monna Lisa, in the year that celebrates the 500th anniversary of the death of Leonardo da Vinci. For Yan Pei-Ming it is the ultimate smile: the smile that has condemned all the other smiles to the shadows since it was first unveiled.

When he painted the Monna Lisa, Leonardo da Vinci undeniably created the ultimate celebrity of art history, in all time. Yan Pei-Ming, along with popular culture, regards the Monna Lisa as most famous and iconic woman in the world: her mysterious smile and her unproven identity making the painting a source of on-going investigation and fascination. The Last Smile serves as a tribute to the significance of the Renaissance movement in the art historical lineage. The artist here uses his signature brushstroke to delineate the Monna Lisa with broad, sweeping gestures and visible drips, resulting in images that dissolve into near-abstraction at close view.

The Last Smile is composed of eight portraits of Monna Lisa's, two circular and six large scale rectangular canvases, all in dual tones: spanning from Yan Pei-Ming’s signature use of bold colours such as bright red and sombre grey to more subdued and surprising shades of light blue, hot pink and acid green and yellow. The colour palette of the show in general takes on a more restrained approach to his works previously, as the use of colours has been diverted and accentuated in order for the artist to be able to communicate the solemnity of the work.

In the small former reading room of the gallery hangs Yan Pei-Ming’s interpretation of another Leonardo da Vinci masterpiece: the Last Supper, housed by the refectory of the Convent of Santa Maria delle Grazie in Milan. Depicting the last dinner between Jesus and his disciples, throughout the years the fresco has awaken the interest of many historians, novelists and researchers who have seeked to solve the supposed mysteries that surround this work. In the last thirty years, with the aide of conspiracy theories and the mass diffusion of imagery via media outlets, the Last Supper has become a staple of pop culture iconography, reinterpreted as a fridge magnet, a cartoon, and ultimately meme material among others, without ever losing it’s enticing and mysterious allure.

Paying homage to the genius of Leonardo da Vinci's, Yan Pei-Ming draws upon the similarities of their dispositions as portrait artists. As Yan Pei-Ming claims: “The portrait is a reflection on the passing of time. In that case, the Monna Lisa represents a metaphor of time in its infinity.” Carlo Pedretti, an expert in the life and work of Leonardo da Vinci, suggests: “What links the chaotic landscape and the suspended, enigmatic, ephemeral, ambiguous smile is the passing of time.” The element of time is key in the Last Smile, questioning the strength and survival of an iconic image through time, Yan Pei-Ming aims to reveal the truth of these works via the delicate yet overwhelming power of the paintbrush. 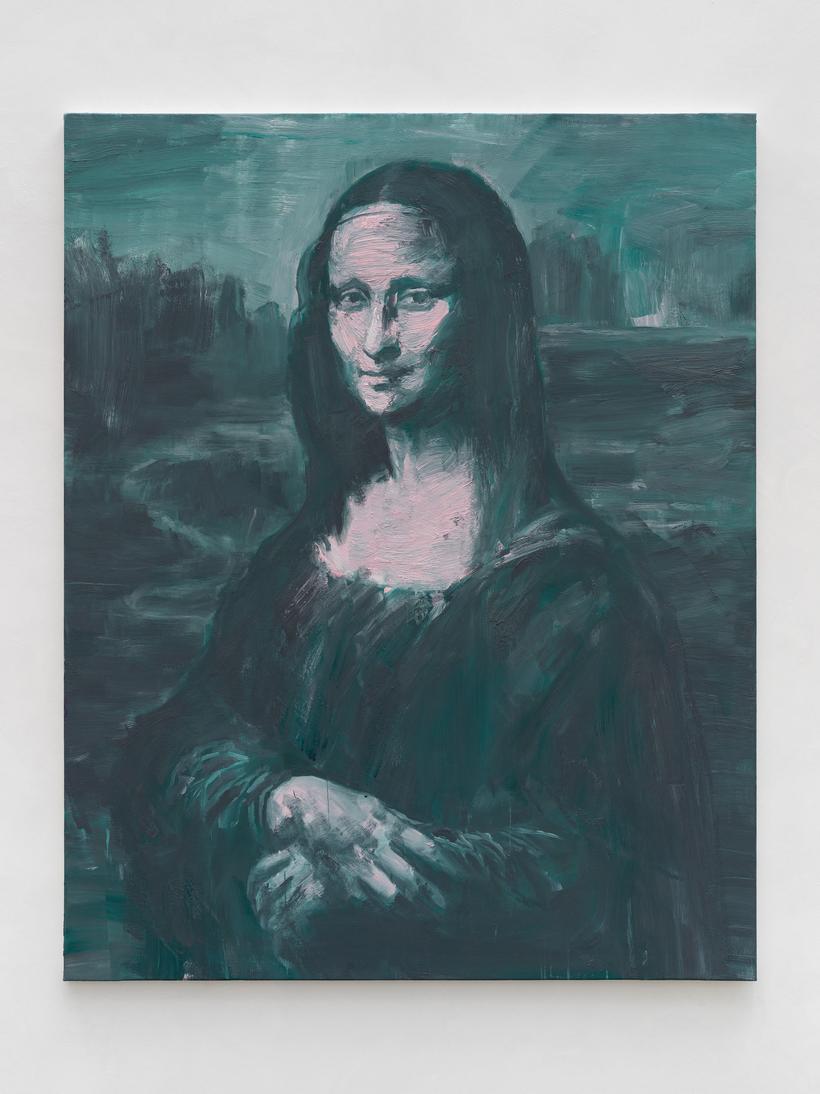 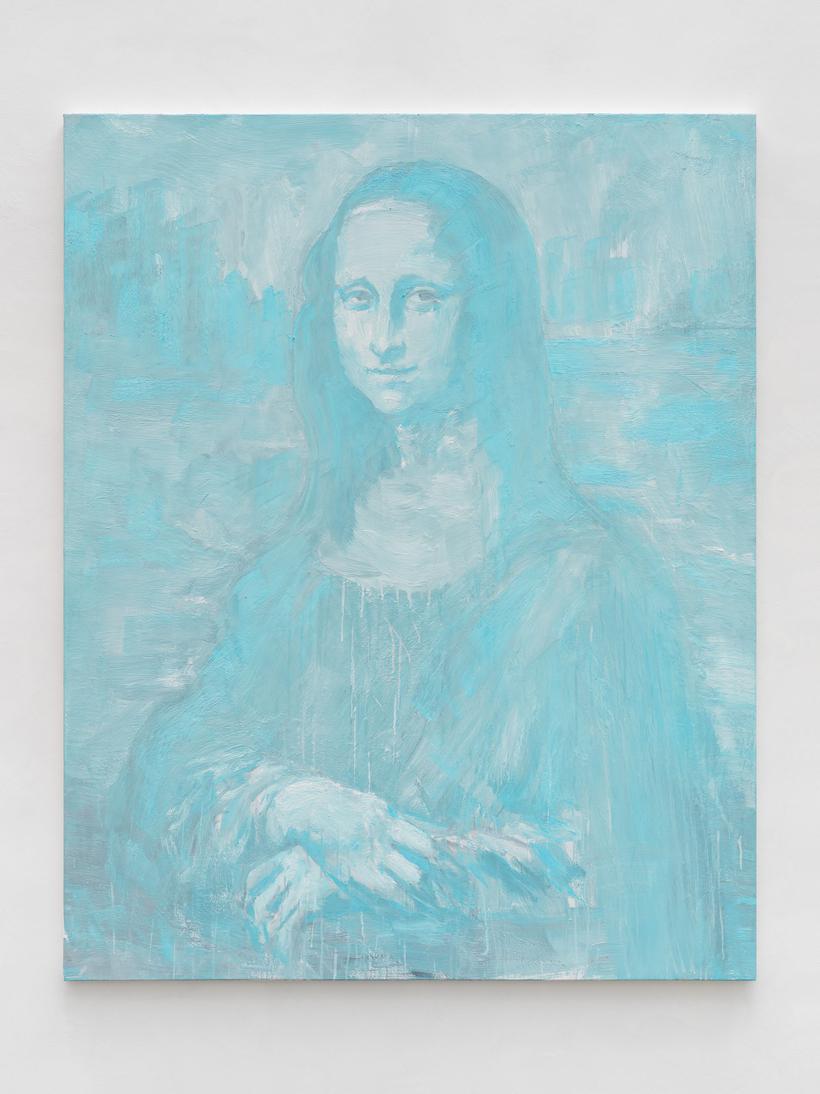 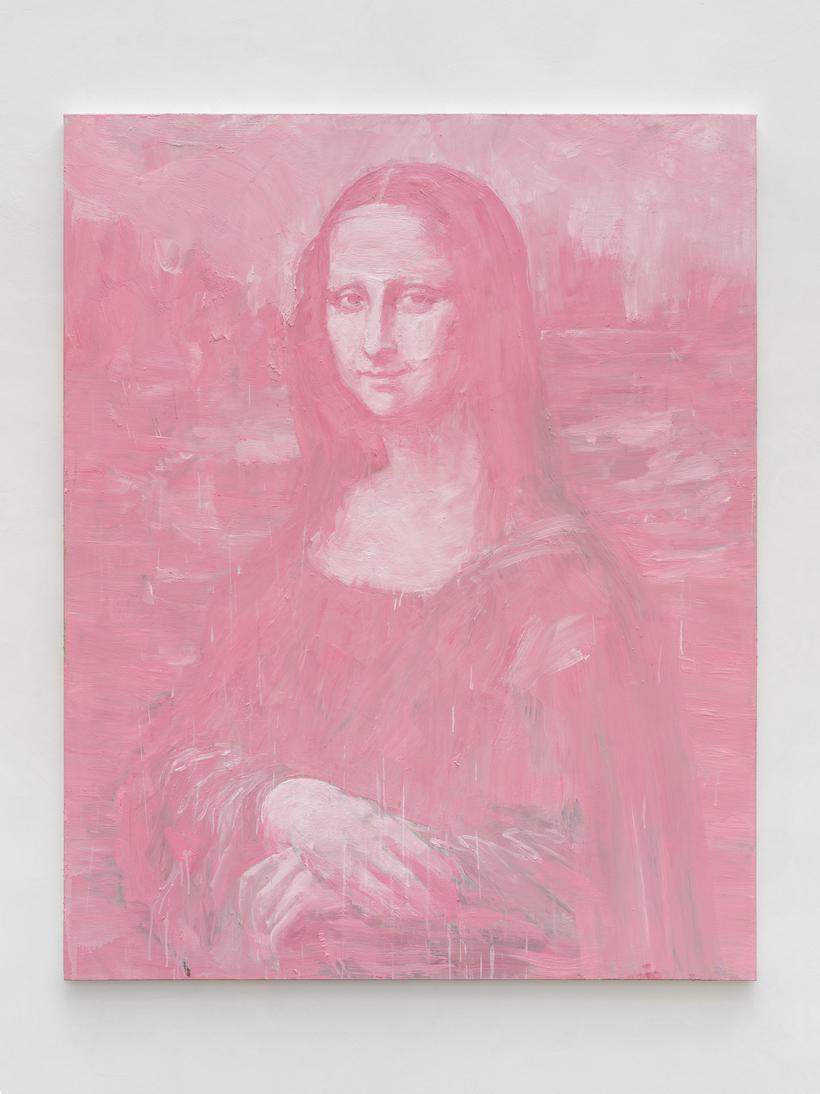 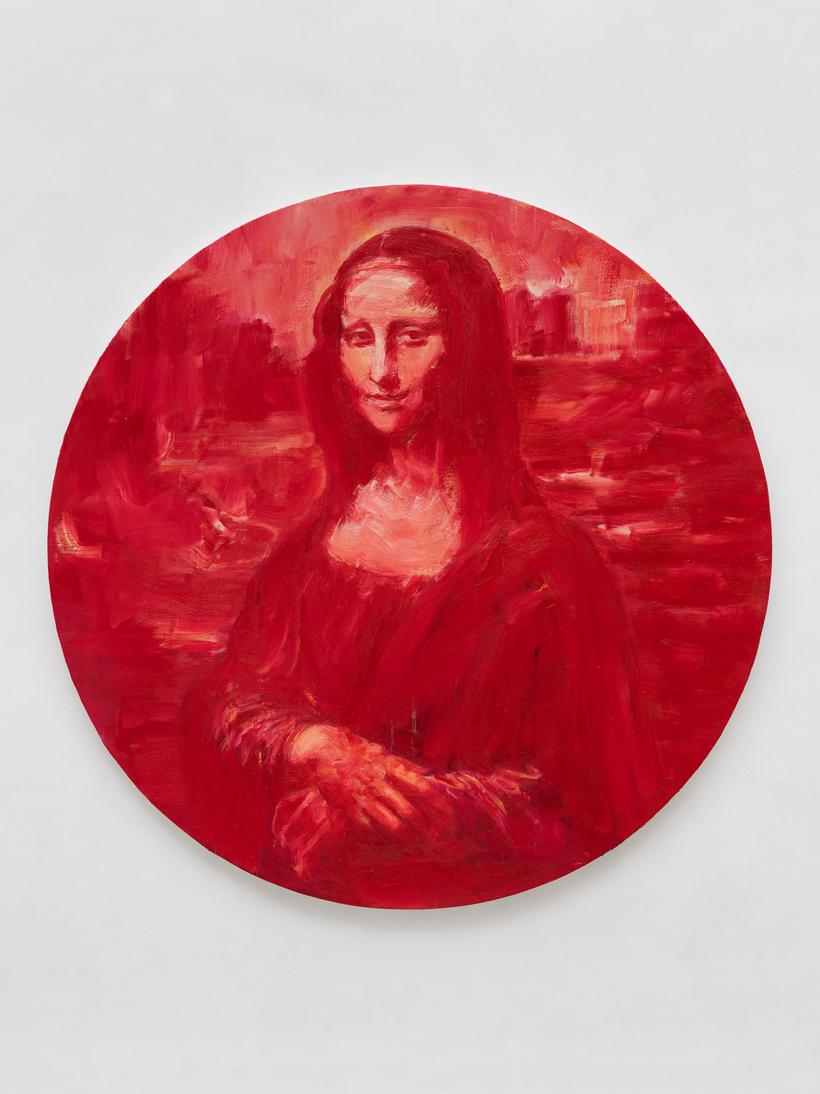 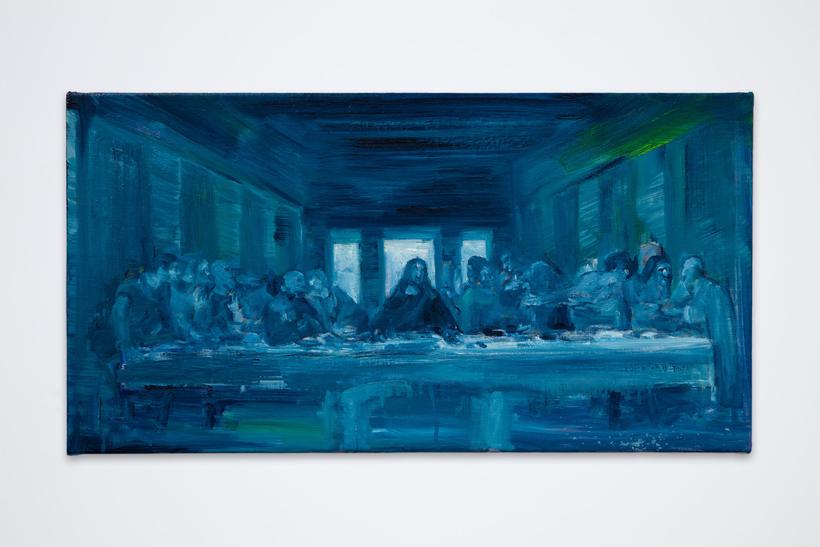