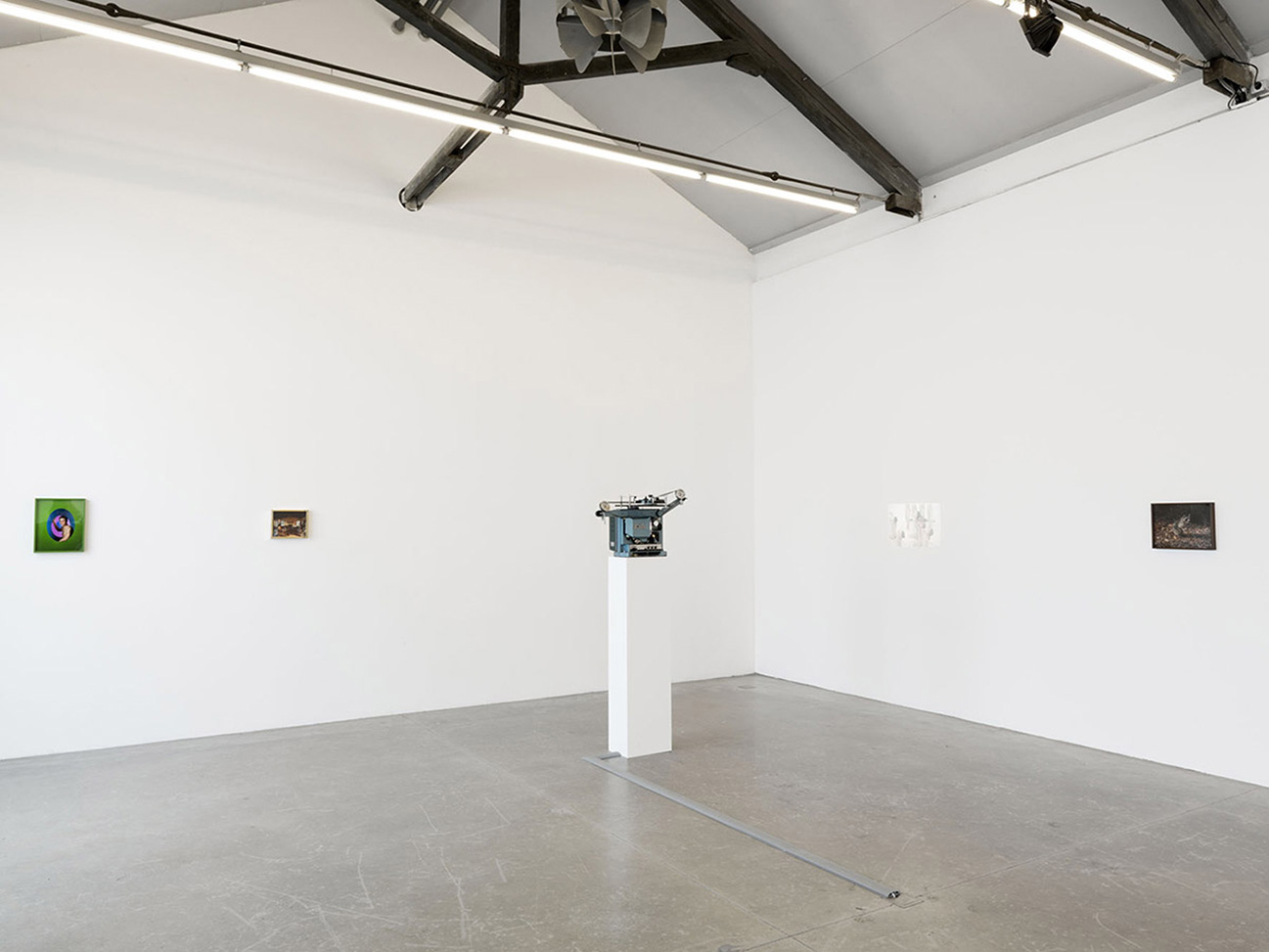 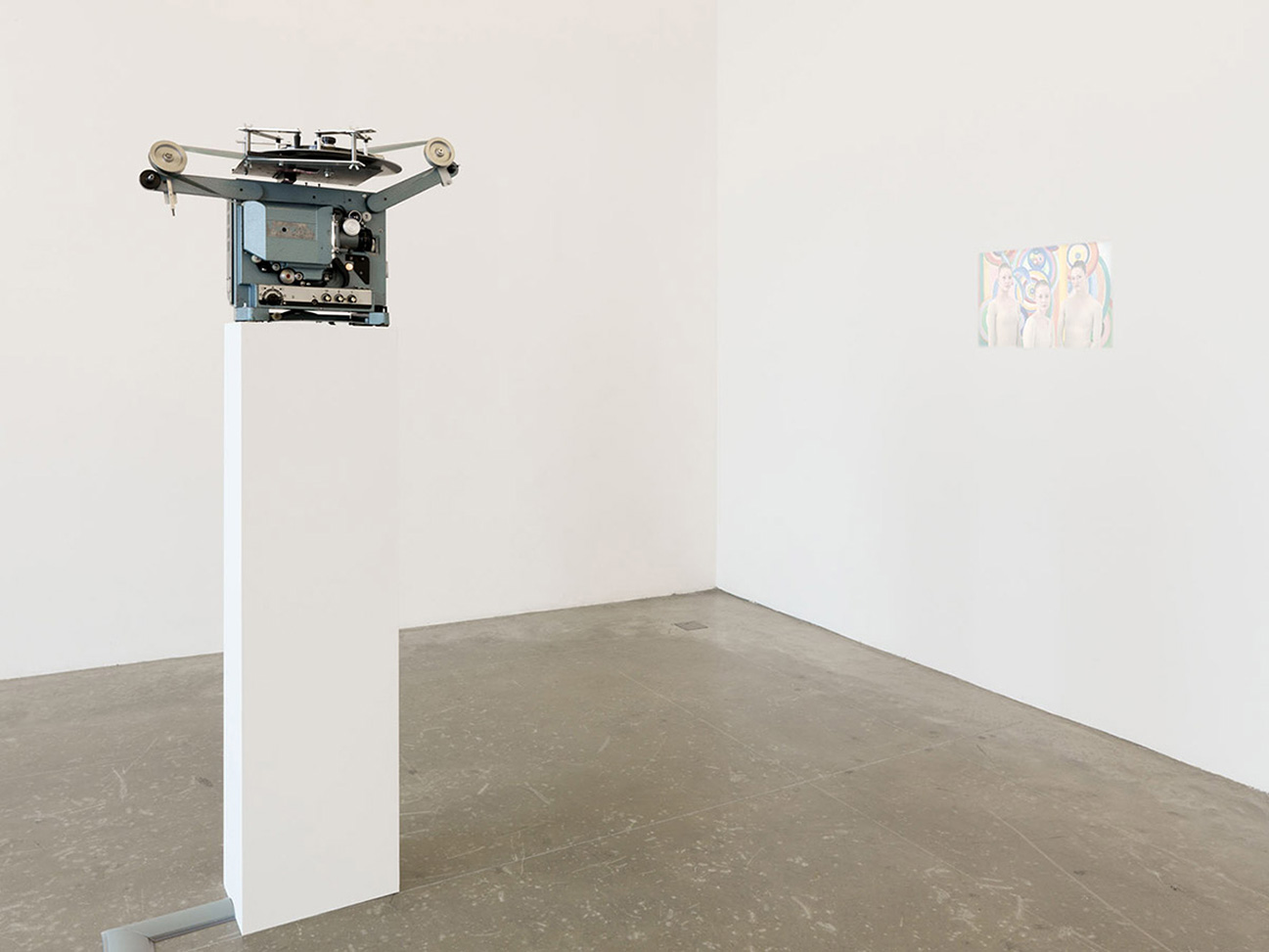 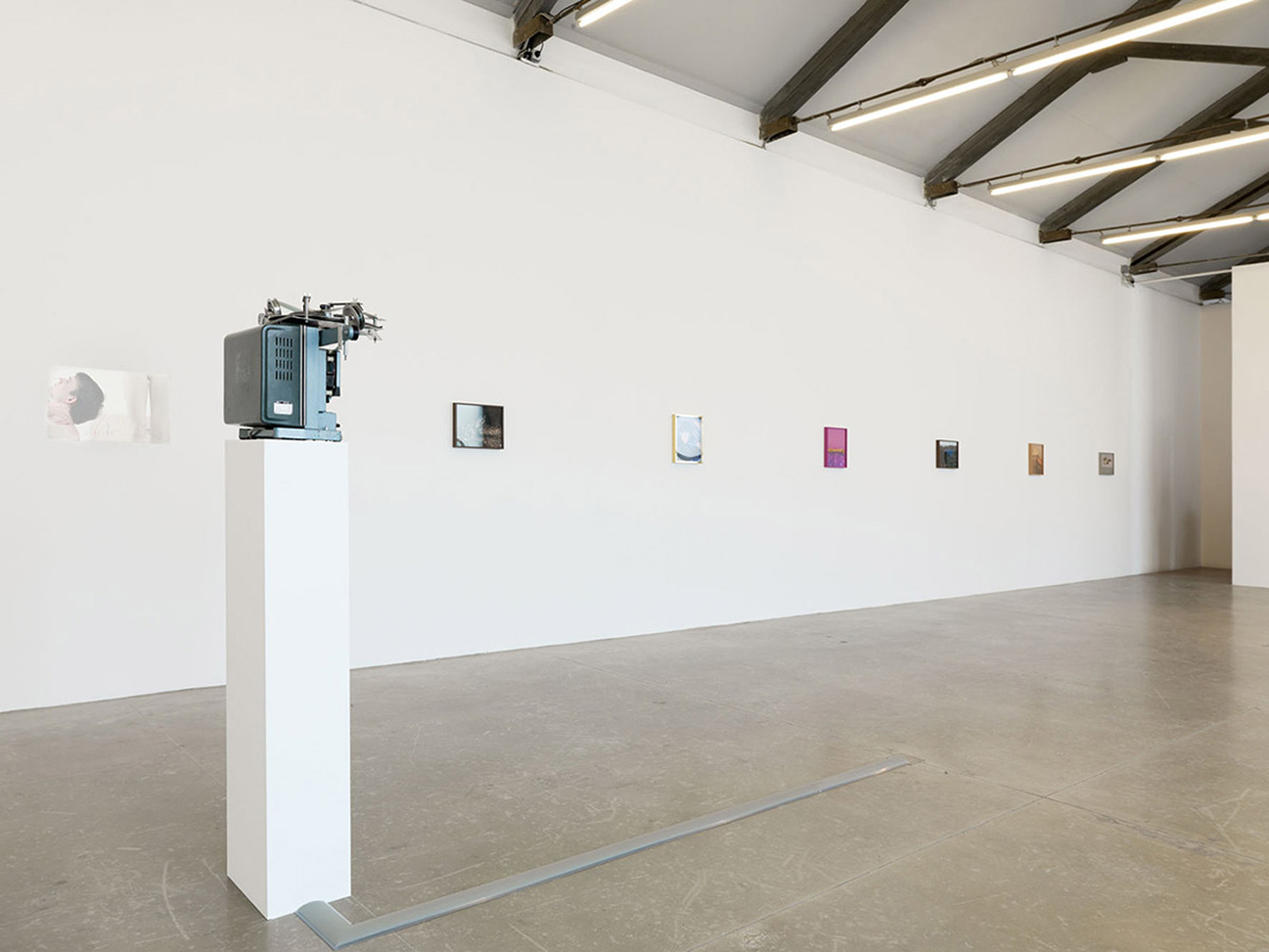 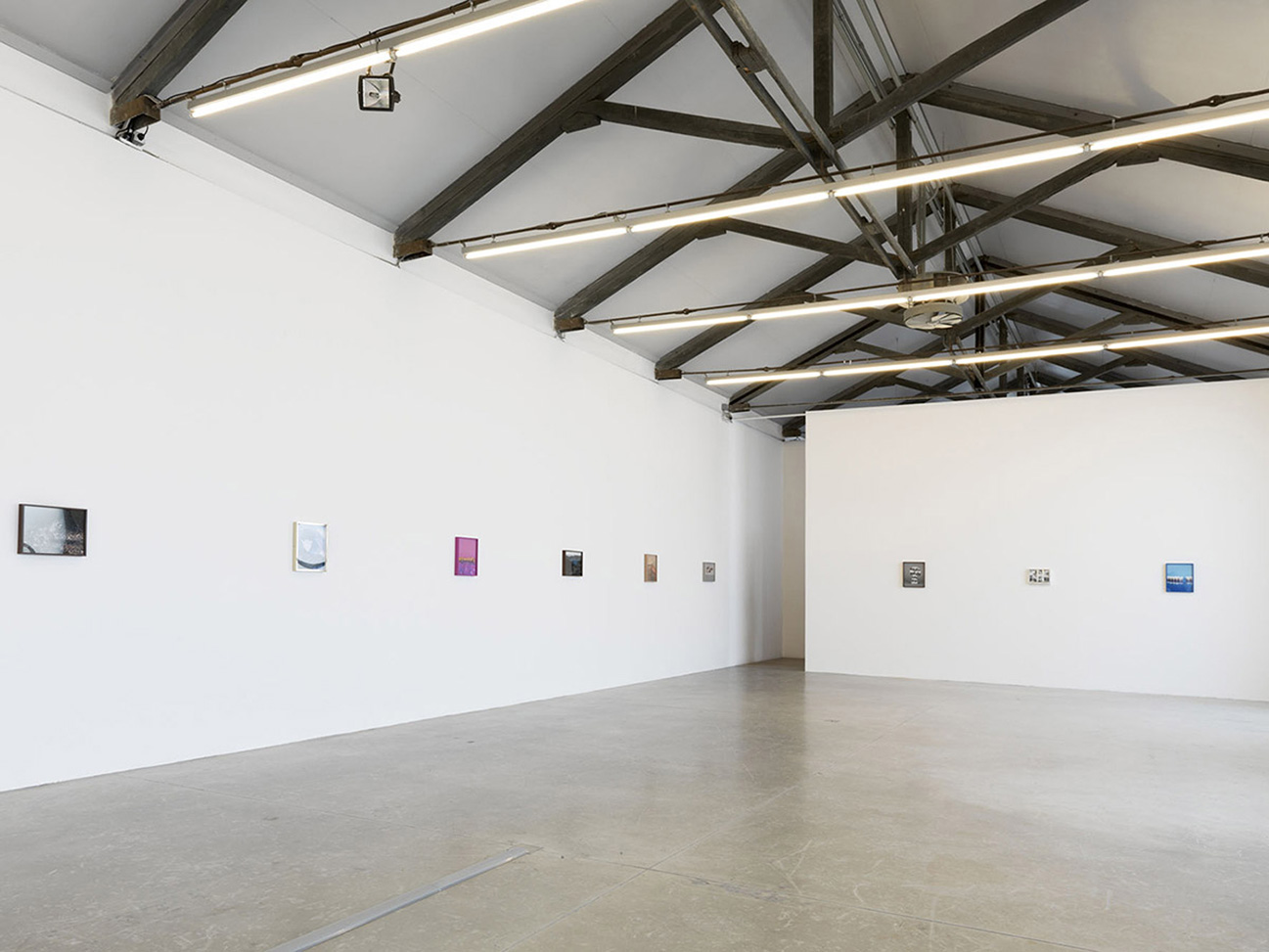 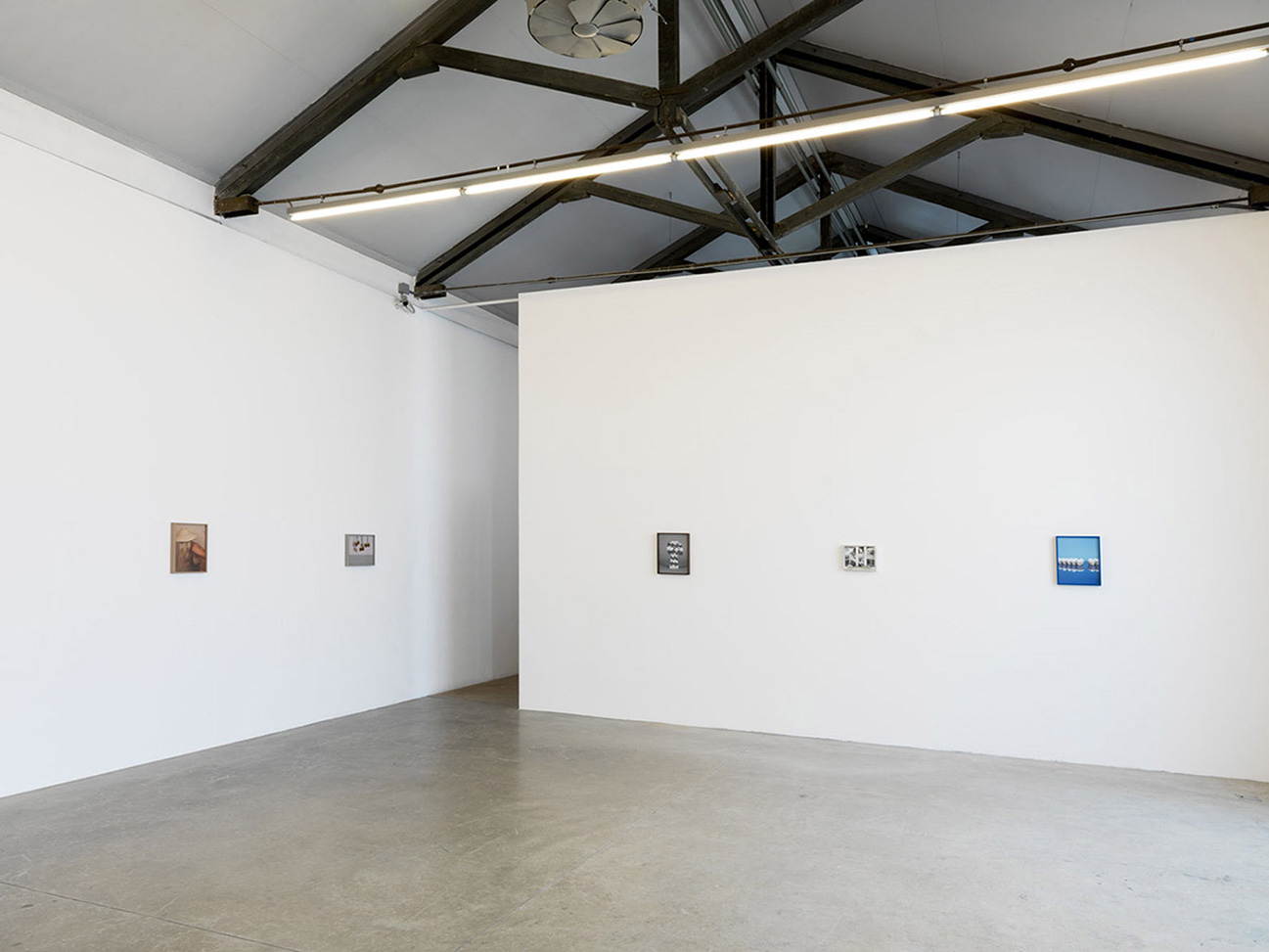 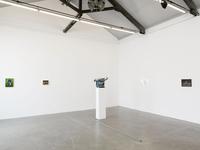 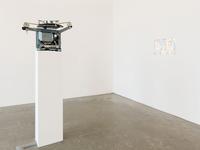 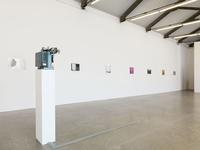 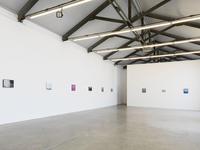 Galleria Massimo De Carlo is proud to present the first Italian solo exhibition of Elad Lassry’s works. The Israeli-born artist, who lives and works in Los Angeles, will present a large series of photographic works and a film, Untitled (Passacaglia), first presented last February on the occasion of his solo exhibition in the Kunsthalle Zürich.

Elad Lassry sees photography as a mere instrument of the artist’s will, thus denying the dialectic relationship between means and meaning. With his flawless technique, Lassry produces in a painstakingly detailed way animals, objects, environments, and people, underlining the clearness of shades, lights and shadows, in a perfect formal and compositional balance. The choice of the frames plays a fundamental role, highlighting the magic link between the content and its container.

Elad Lassry’s works adopt a transversal approach to the questions of the fruition of art, perception, and the present-day aesthetics of images, thus re-discovering analogical thinking and introducing new uses and different meanings. In his studio, the artist carries on a meticulous reconstruction work to reproduce a meta-reality in which subjects are presented as abstract entities and the image can become a decorative element of parts usually considered to be non-essential, such as shadows, colours, shades, and lights. The artist sometimes takes images from publications or photographic archives and then modifies them skilfully erasing some details (that is the case, for example, of the series dedicated to Anthony Perkins, a famous American actor who passed away in 1992, in which the originally portrayed actor had been omitted), or covering faces and bodies with thin coloured aluminium strips.

Through his film Untitled (Passacaglia), Elad Lassry continues his research into images and the cultural references of today’s society. The artist draws inspiration from a 1966 documentary made for public television, centered on the 1938 choreography Passacaglia by Doris Humphrey, one of the pivotal characters in modern dance. Like in his photographic works, in his 15-minute Super 16mm film nothing is left to chance. Rather than on the single elements represented, the New York City Ballet dancers’ costumes, the painting in the background based on the 1916 Robert Delaunay canvas Tall Portuguese Woman, the camera’s position and movements, the choreographed poses and steps, and the absence of sound turn the watcher’s attention to the nature of visual perception and the relationship being forged between the seeing subjects and the seen object.


Elad Lassry was born in 1977 in Tel Aviv. He lives and works in Los Angeles. His solo exhibitions include the one in the Kunsthalle Zürich (2010), the one at New York’s Whitney Museum of American Art in 2009, and the one at the Art Institute of Chicago in 2008. His works were featured in several collective exhibitions, among which The Reach of Realism at the Museum of Contemporary Art in Miami (2009), Dance with Camera at the Institute of Contemporary Art in Philadelphia (2009), and The Generational: Younger Than Jesus at the New Museum in New York (2008).
Read more +
Read less -