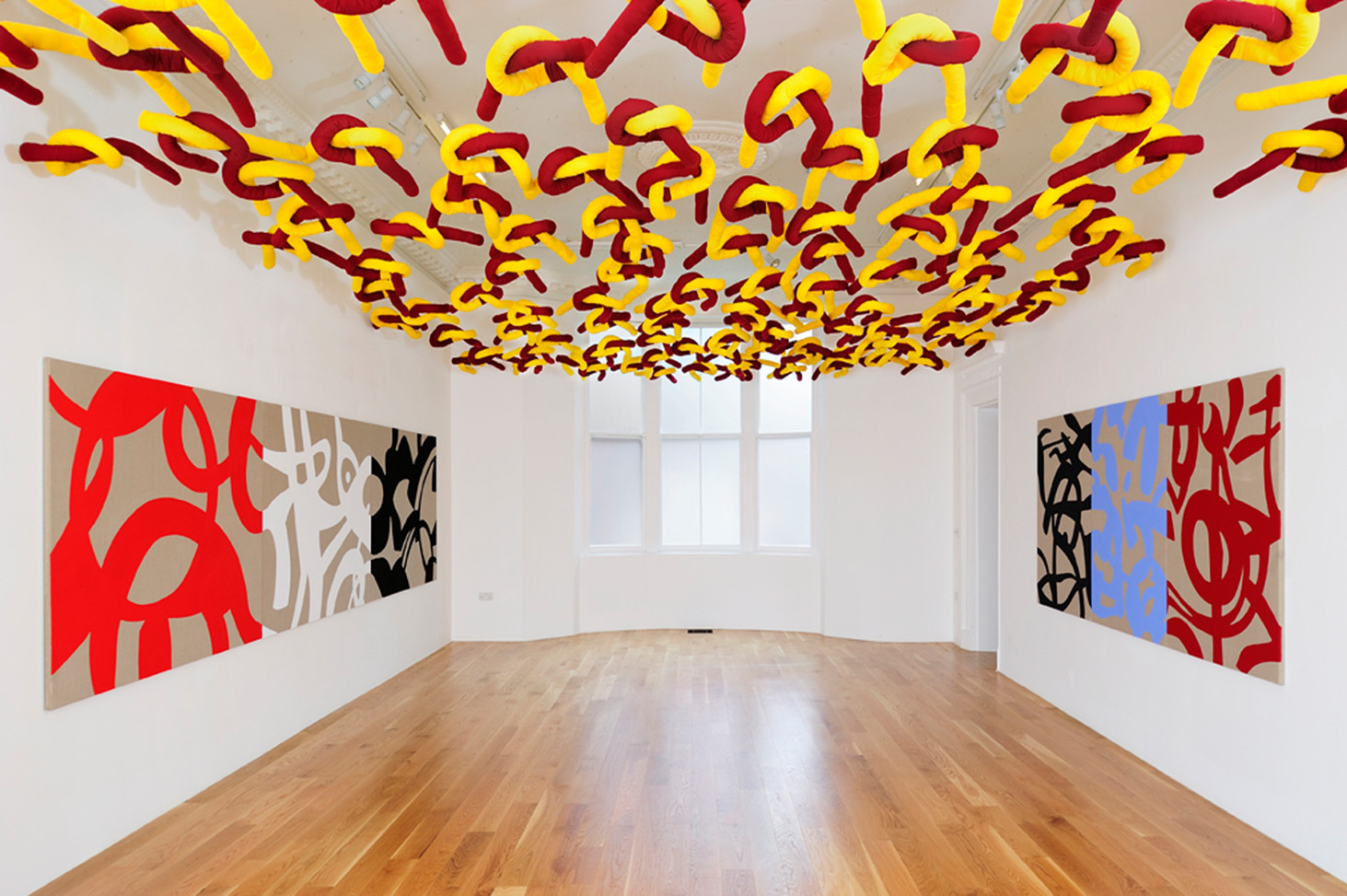 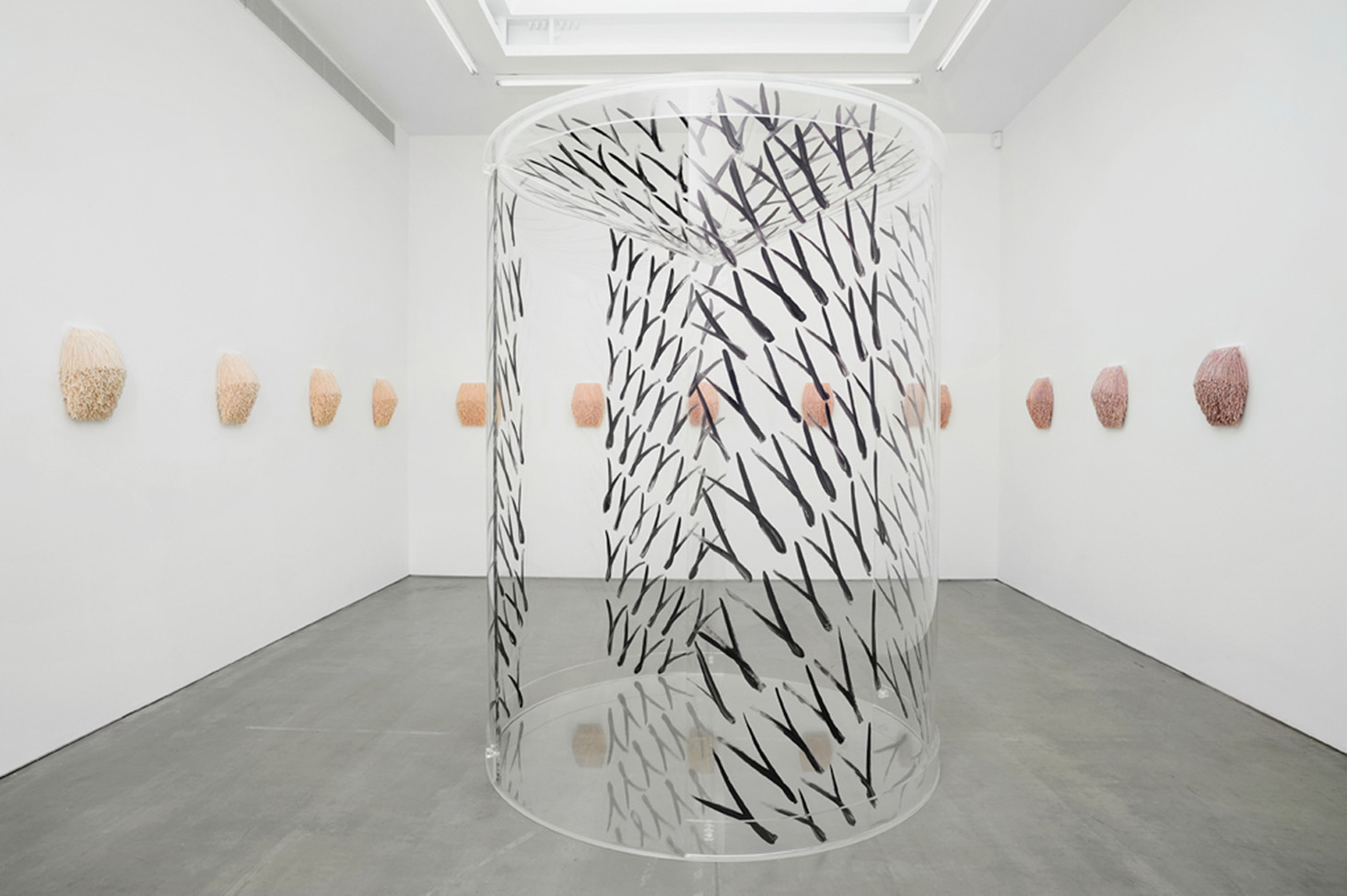 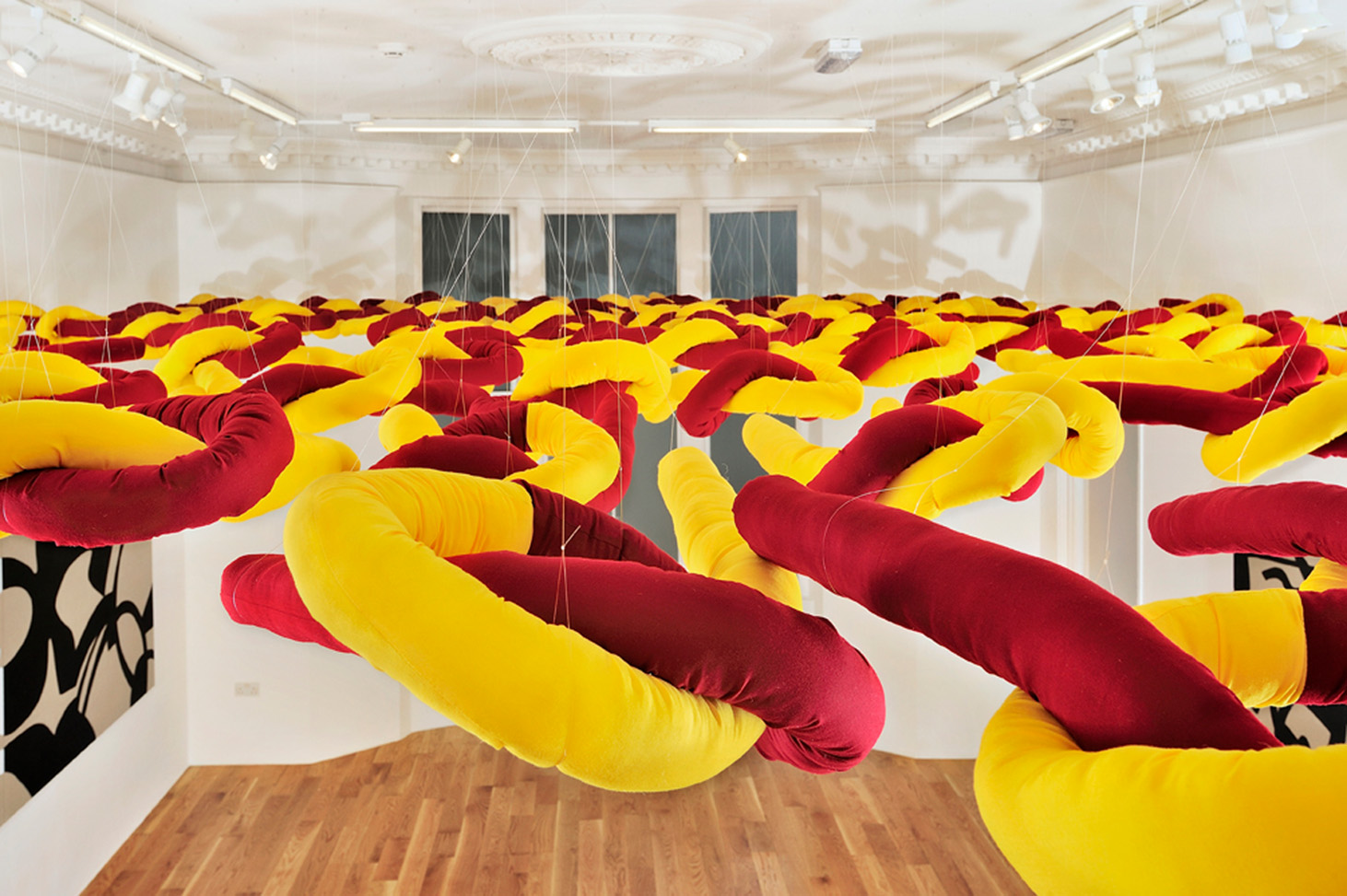 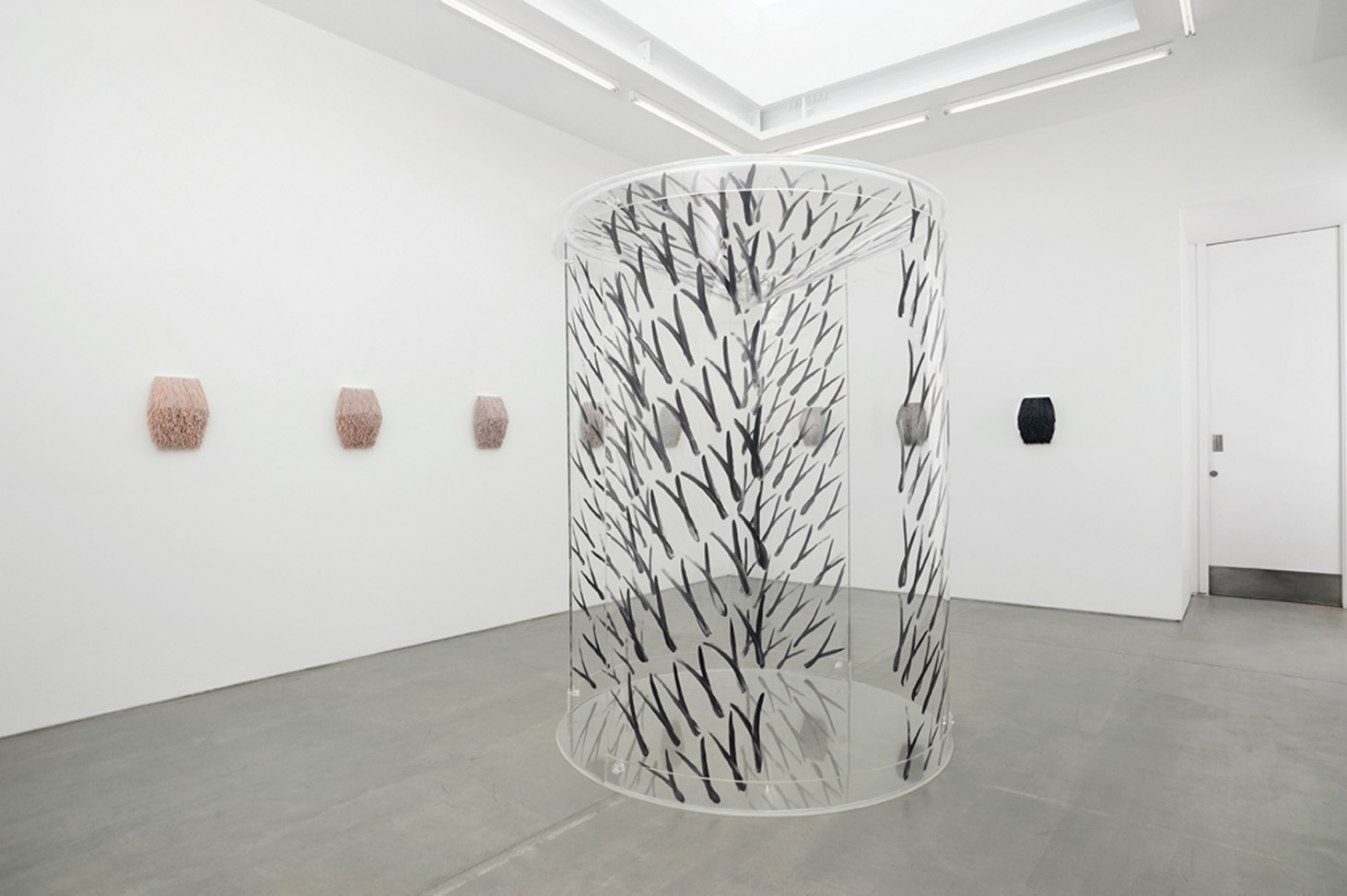 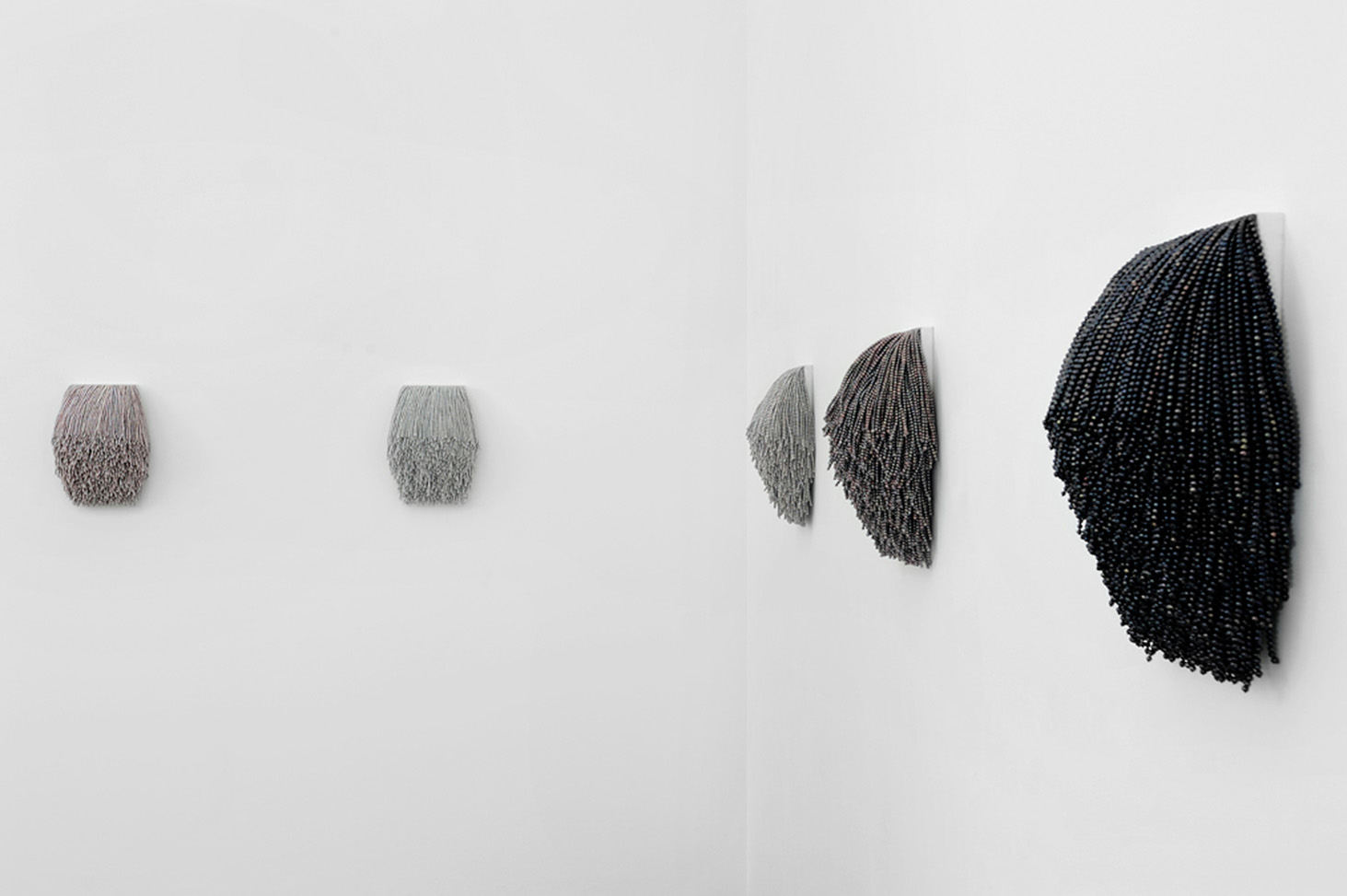 Carla Accardi is my guru.
She’s a beautiful, intelligent woman; an incredibly talented artist.
Her work is a true inspiration for me.
Looking at it makes you want to live life.
Ten minutes with her make you want to live life.
It excites you.
It makes you (want to… ) feel alive.
Let me repeat myself: she’s an amazing artist.
The kind of artist that has created something that will be up to date even in 2100 because her gestures are pure, sharp, primordial and eternal, exactly like the colors she uses.
Nothing in her work is “unnatural”, manipulated, time-consuming or boring. There’s nothing in it like that!
I still remember how honored I felt the first time Carla, the Queen, called me “Paola, Paola!”.
It was many years ago, when I was still an art student.
She would say my name as though we had known each other forever.
Ever since we have been friends.
In 2011 I was awarded a scholarship by the American Academy of Rome.
The project I proposed was: I wanted to spend time with the Great Masters of Art in Rome:  Carla Accardi, Emilio Prini, Luigi Ontani and Jimmie Durham.
As it turned out, the three gentlemen were hard to reach on a daily basis, but I shared so many Italian “aperitif” times with Carla Accardi.
Why do I feel we are so close?
My artworks are made of gestures, the action at its core is a gesture, her artworks are made of gestures, each sign is a gesture.
We also share a simplicity, a love of being straightforward and an untamable curiosity.
Another thing we happen to share is a political stance.
She was actively a feminist when feminism was very crucial. I was not around, but I know it was very important!
She got fired from her teaching job in a public school, because she asked her female students (between 11 and 14 years old) to write an essay about their relationship with their father or older brothers.
Recently my life also has become a struggle against injustice.
I witnessed with horror an injustice almost being perpetrated against another person who is very close to me. The injustice was thus against me as well.
Since January 2013 I have dedicated and am dedicating my life, my resources, my time, the languages I speak to fighting a battle to avoid this injustice happening and this person being hurt.
I’m sure Carla understands all of this.