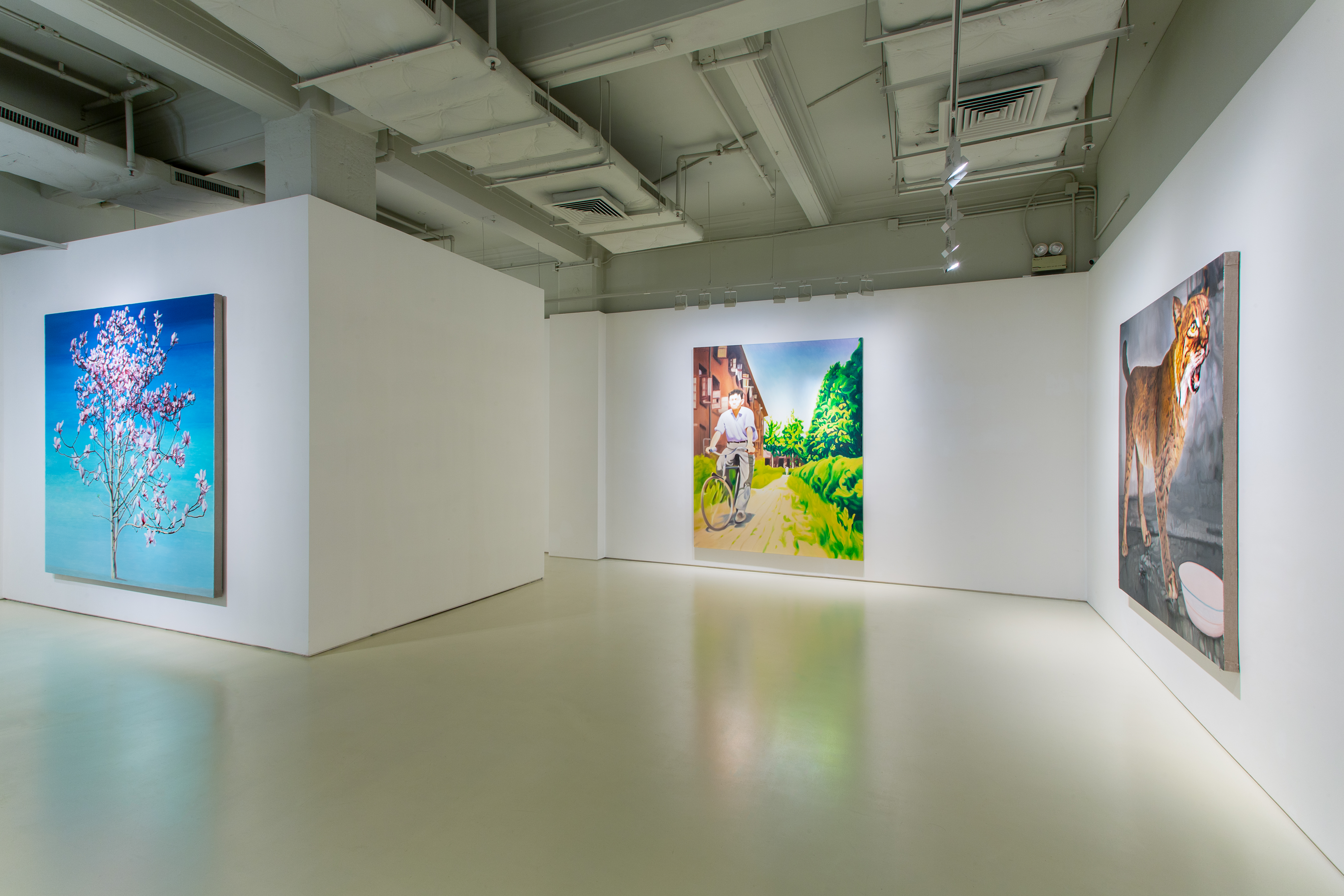 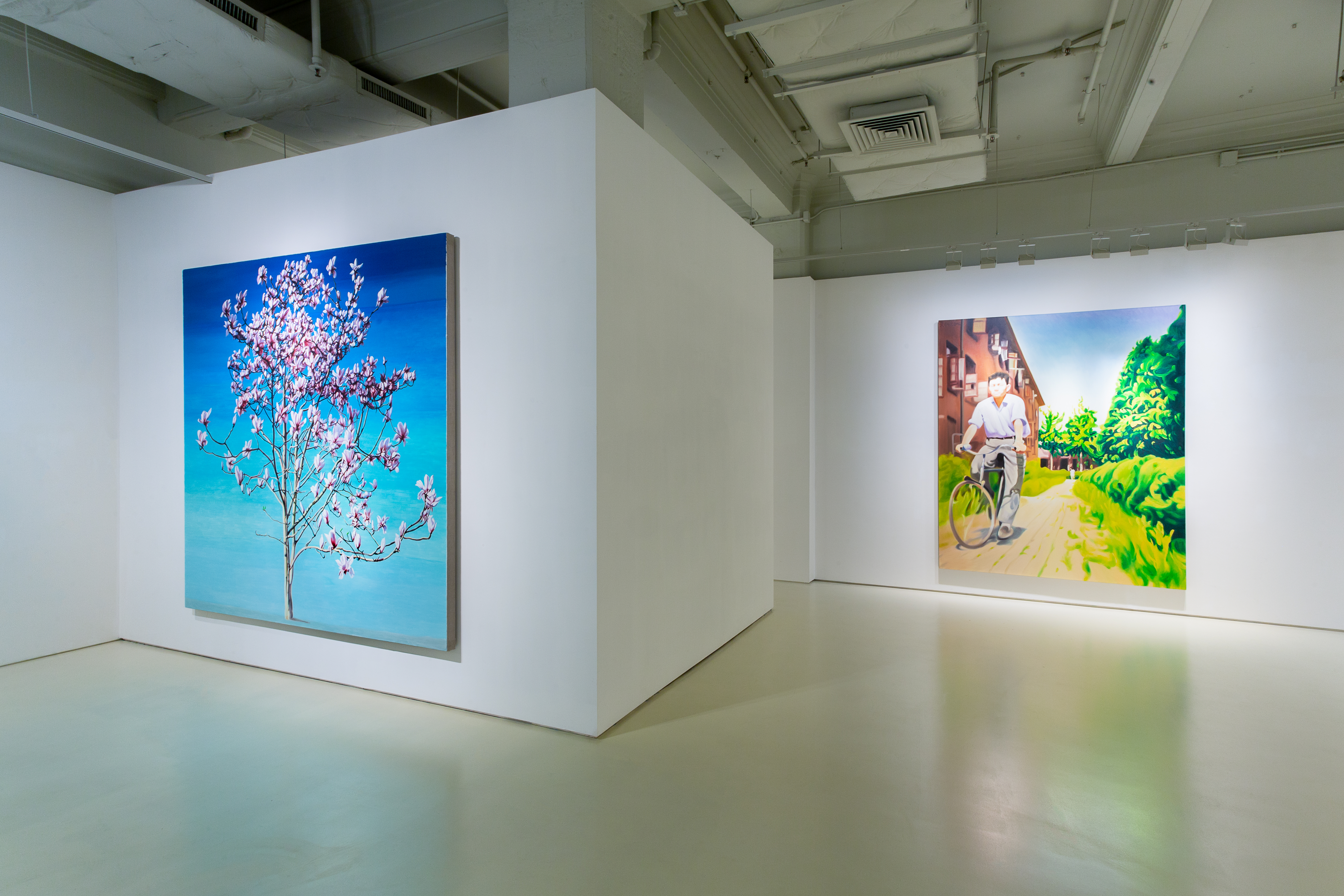 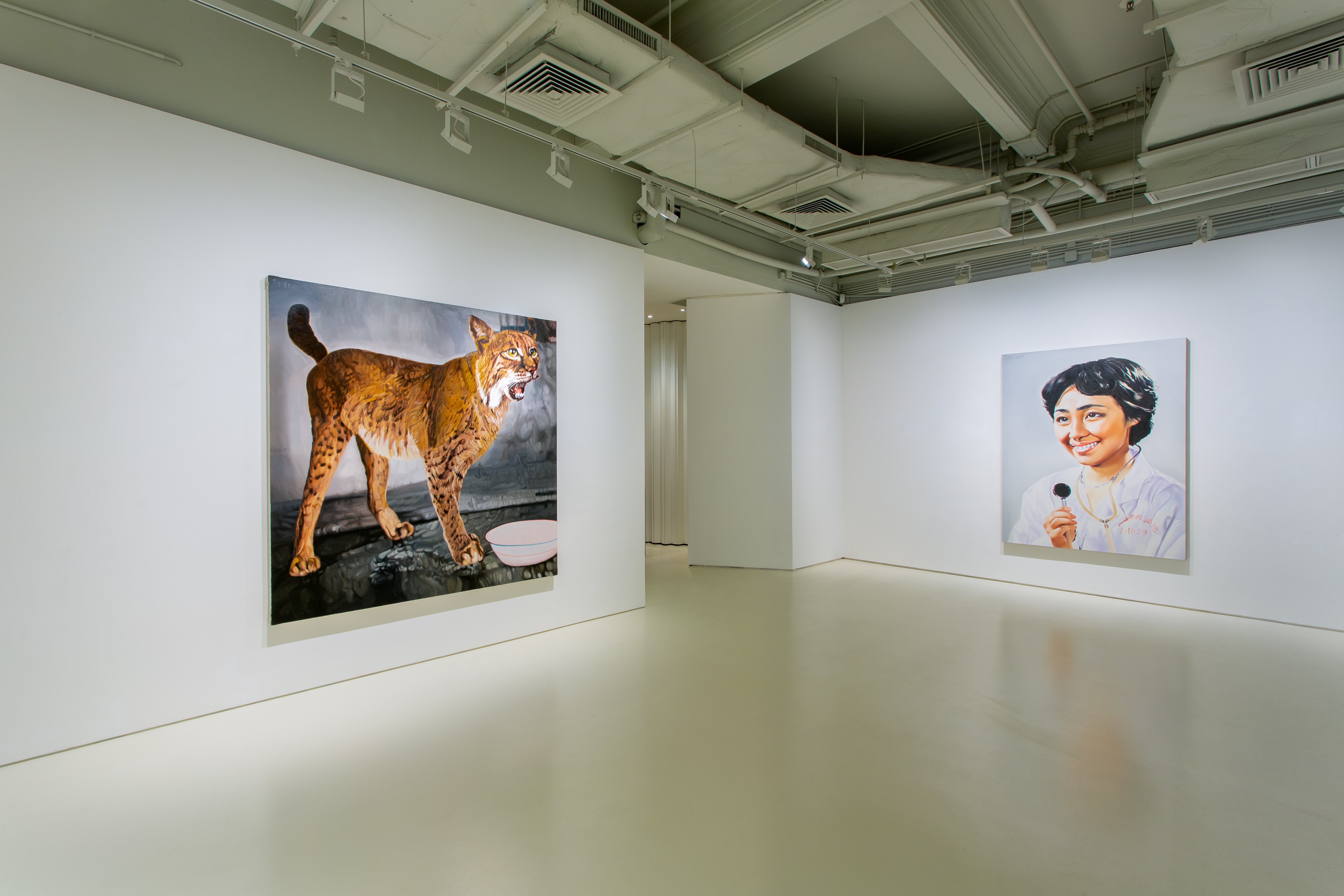 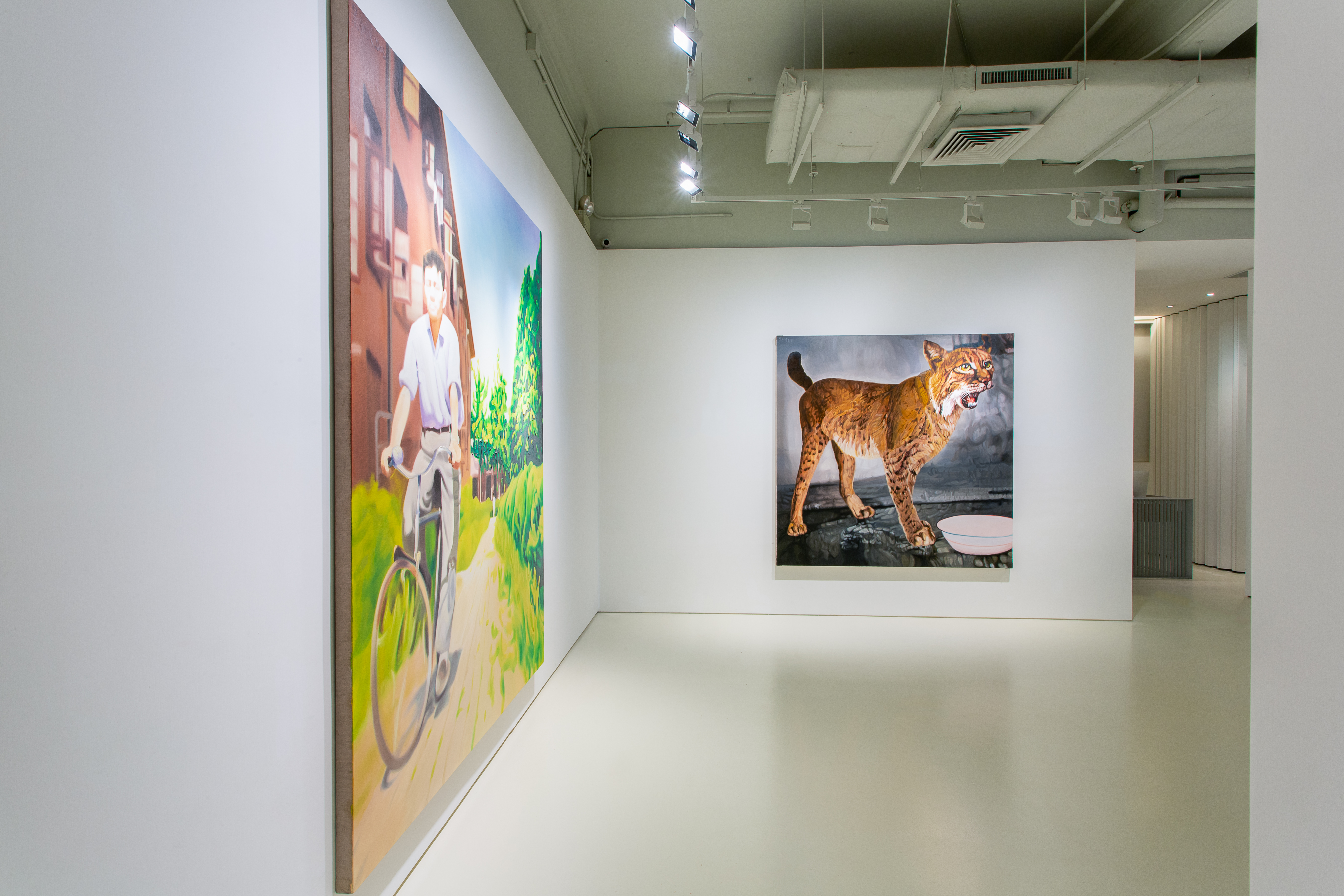 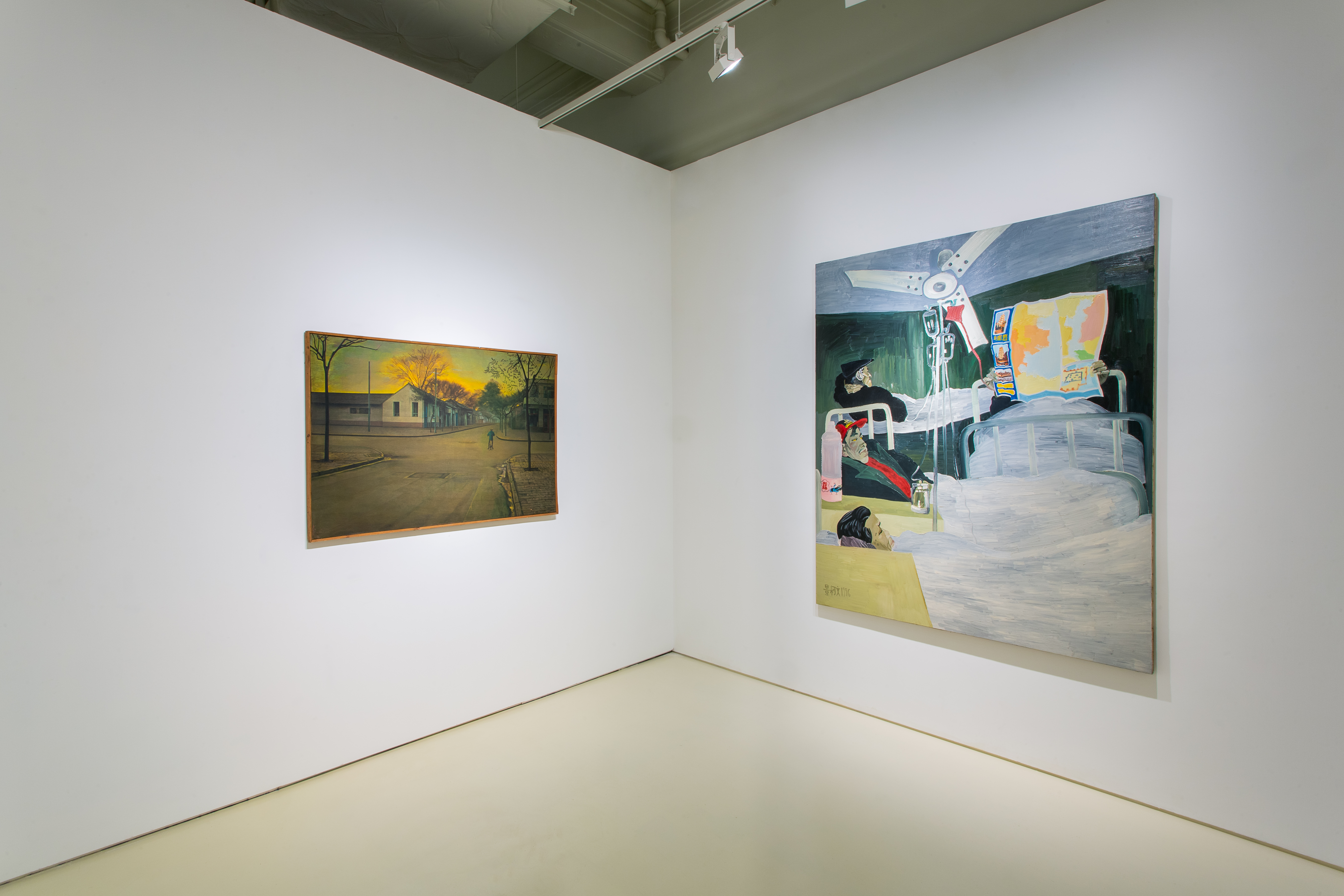 For his first solo exhibition with Massimo De Carlo, Jing Kewen presents a selection of works created across the span of 20 years. The exhibition narrates a journey through the artist’s oeuvre highlighting a language which has made him a unique voice among his peers. As a member of the Chinese avant-garde, Kewen has nonetheless chosen to accept a “new era” beginning in the 1990s, influenced by globalization and post-modernism.

Instead of a critical or satirical depiction of these changes, Kewen re-examines and re-evaluates the past with a multifaceted perspective. As a Realist artist, Kewen has worked to make his highly believable paintings seem as objective as possible. His recurrent theme is that of China just after the Cultural Revolution: a time of both hardship and idealism that may seem unreal with the country’s commodification of the current time. From his early works executed en plein air like The Patient, 1996, and Going to Bolin Art Museum, 1990, (the latter being one of the best examples of his series of “ Spring” and “Autumn,” which are Kewen’s favorite seasons for the mild temperatures and vivacious colours) his style is determined by an unconventional use of a wide palette, unusual juxtaposition of colours, with a vast variety and freedom in his brushstrokes.

By portraying local, familiar yet every day situations, Kewen stresses his techniques by the choice of the tones in the palette he uses. Acid green, sharp pink and white are the colours of Spring which are replaced by heavier brown, red, autumnal tones in the Fall. The views Kewen presents do not aim for grandiosity, nor special effects, rather Kewen highlights the unpretentious and the plain vistas which become noteworthy thanks to the use of a sophisticated sense of colour. From 2000 onwards his works see a change in subjects and techniques: the canvases are larger; they require more time and effort and therefore they appear not as relaxed as his early landscapes. The new series has a strong relationship with photography: from this moment, Kewen uses photographs as models for his works, choosing historical black and white images dating back to the Fifties, or even earlier, set in Shanghai and Beijing. Most notably, the immortalized subjects are posing for a picture, therefore they are showing their best self, as in Cloudless N1, 2009.

In his paintings, Kewen enhances this celebratory and exceptional aspect of the fleeting moment and the ‘goodness and beauty’ of the person portrayed by means of rich and vibrant colours leaving the background landscapes slightly blurred and reduced to the essential, Dream N3, 2008. Between the real and the suspended, his subjects are left in a dreamlike state. The images hover between imagination and memory, emotion and fabrication, as a question mark towards contemporary culture. Although stylistically diverse, each series shares internal links, forming a panoramic map of the artist’s spiritual views; hence the painting method in his works perfectly mixes with his personal experience, which makes him a safeguard of both art and individualism, as ironically summarized in Leopard, 2020.

Jing Kewen’s works are included in several private and public collections, including the M+ Sigg Collection. 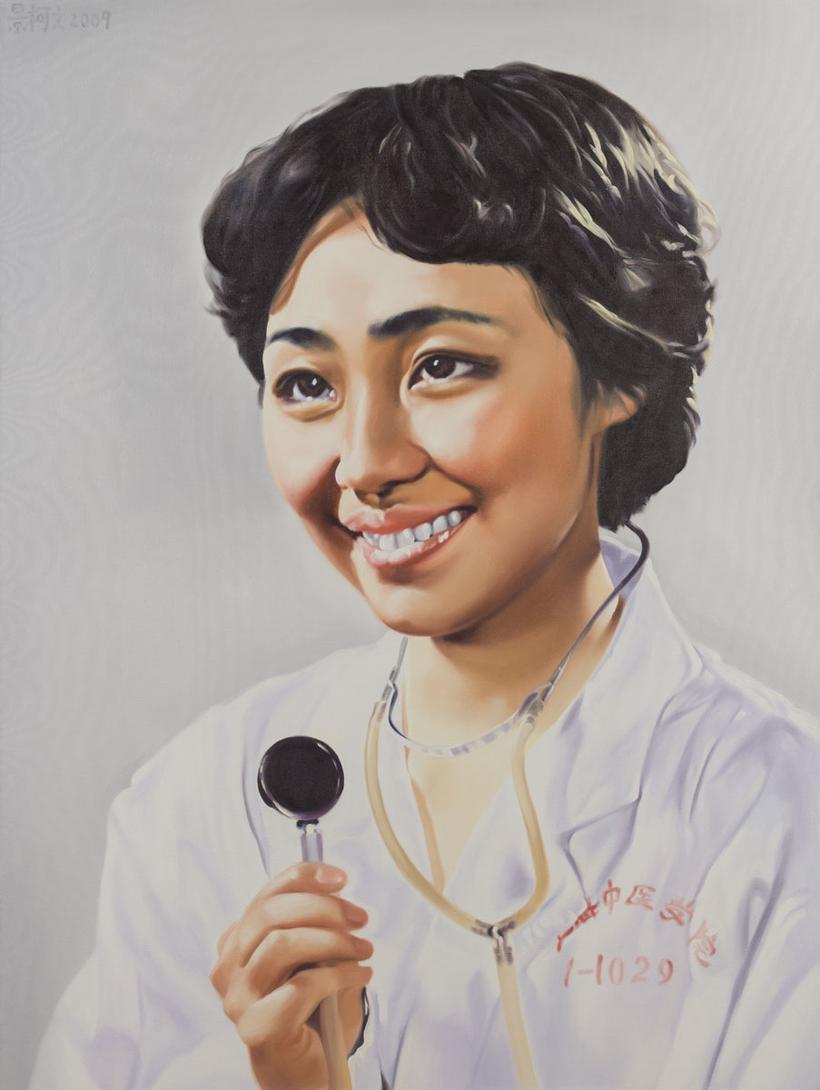 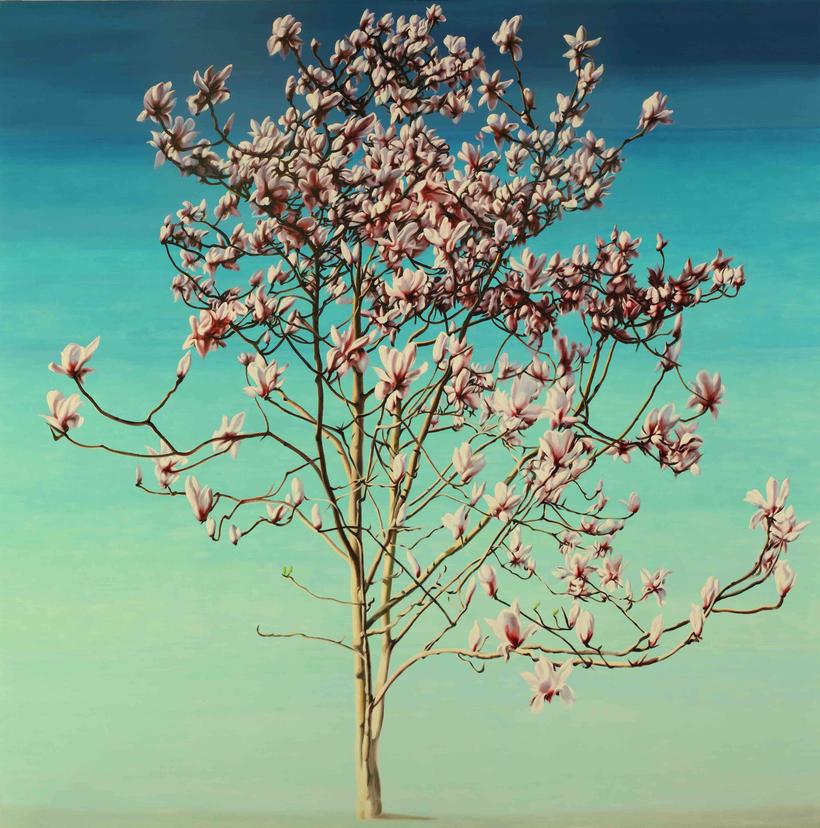 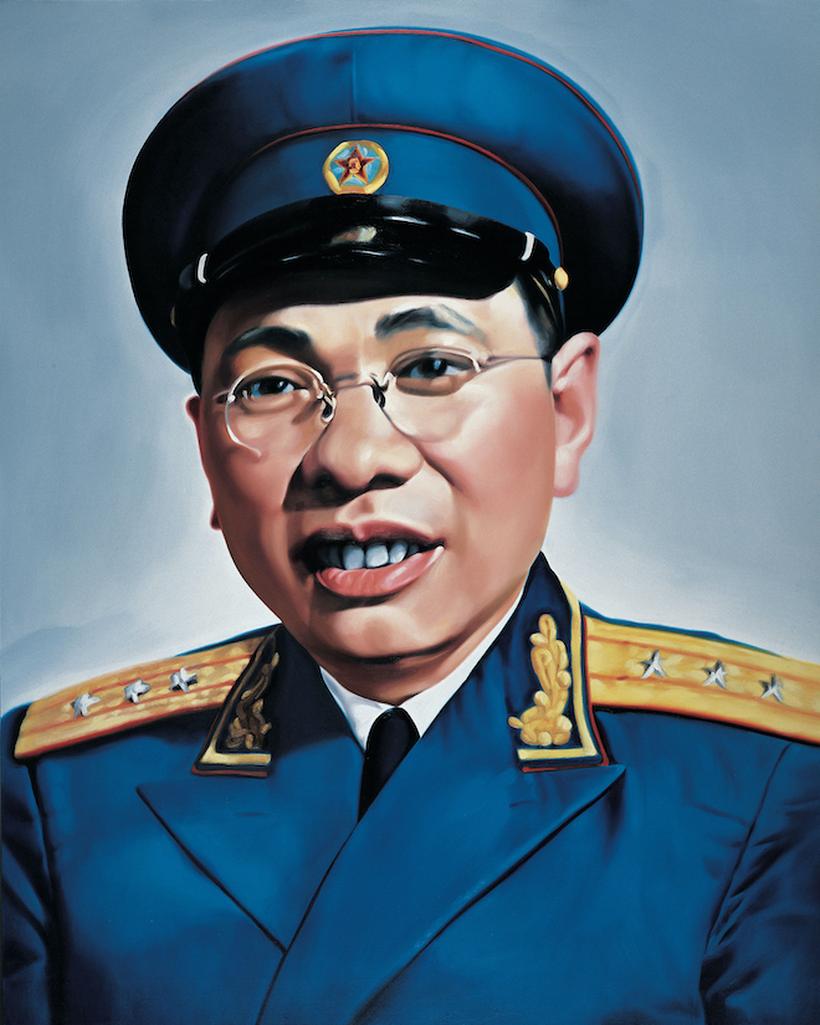 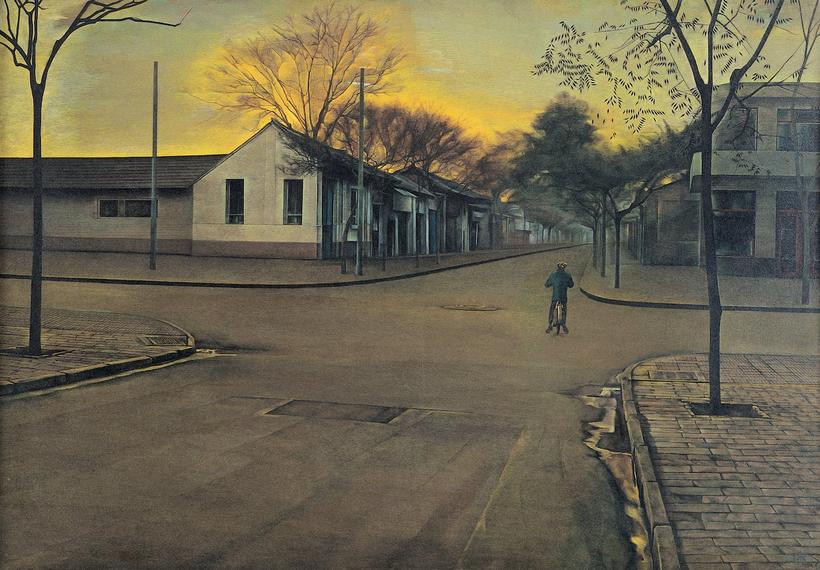 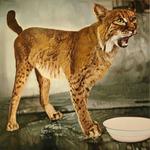