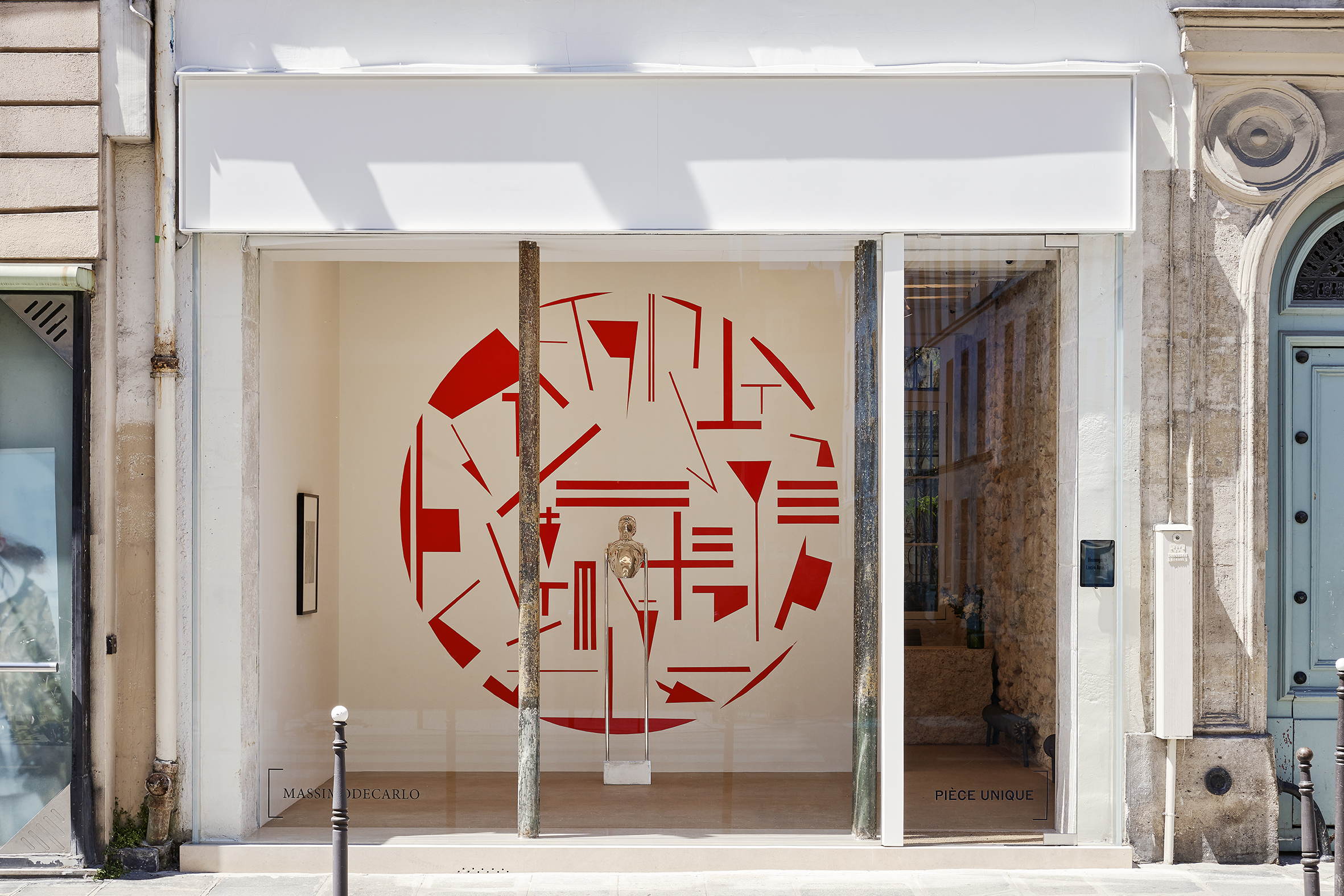 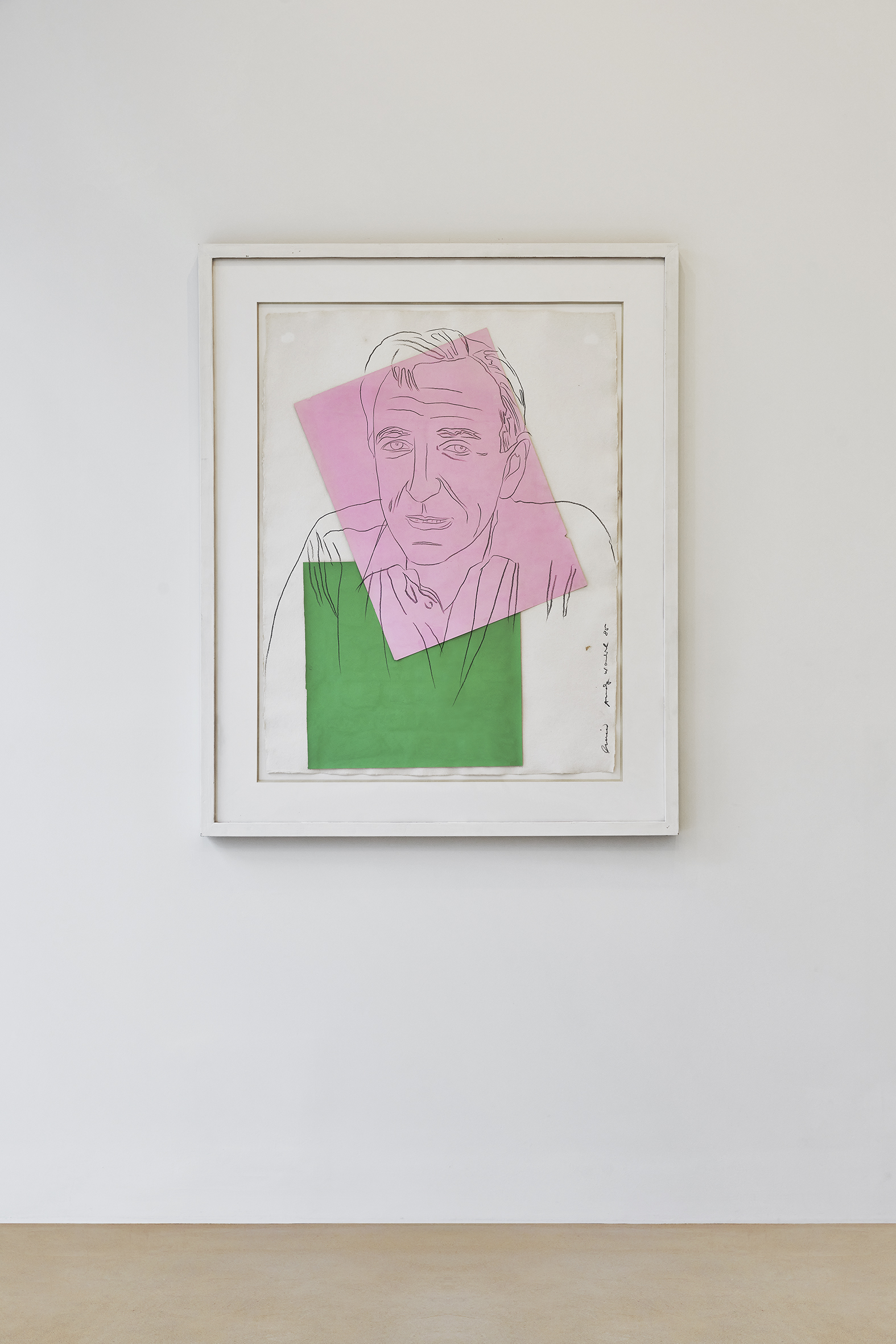 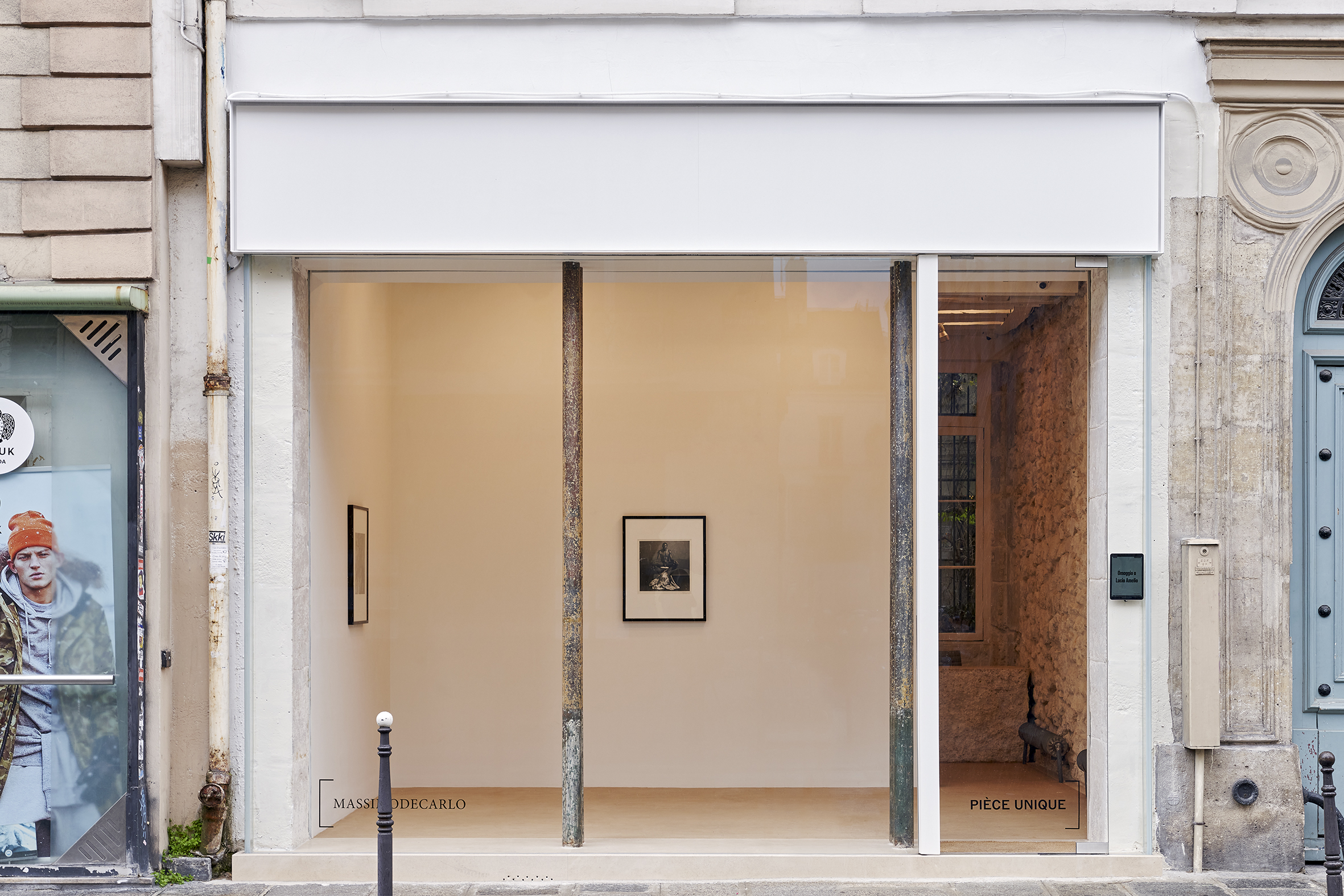 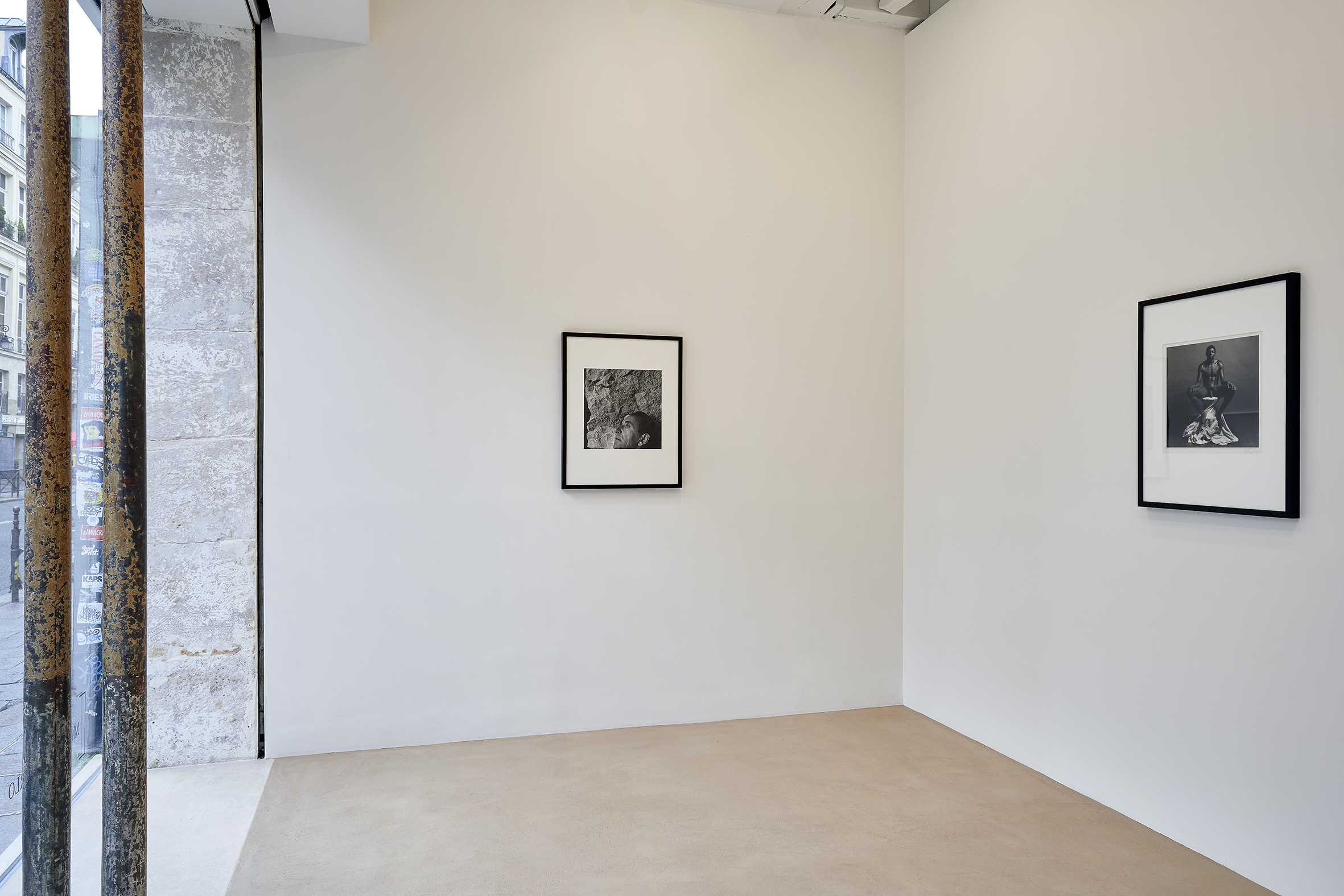 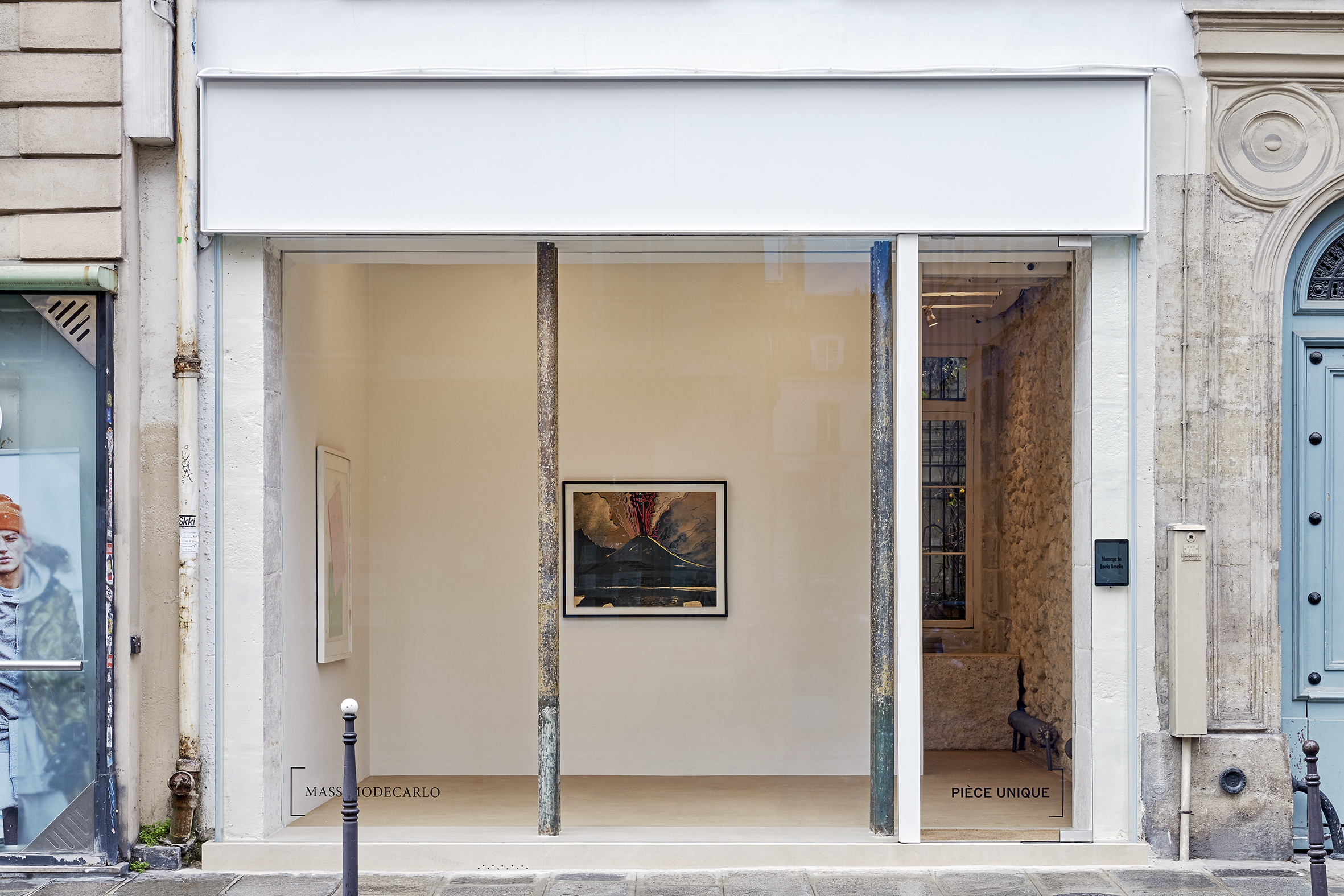 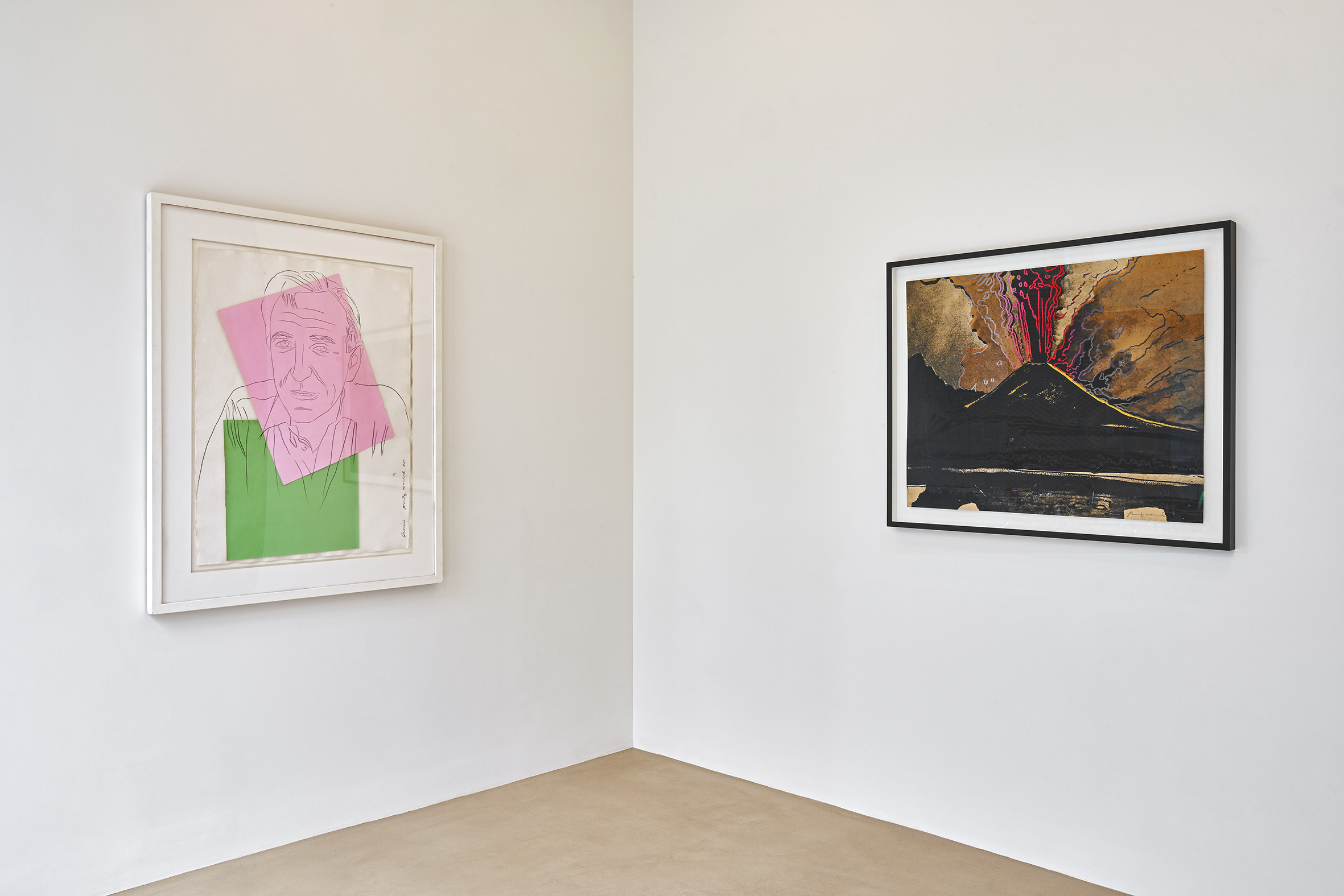 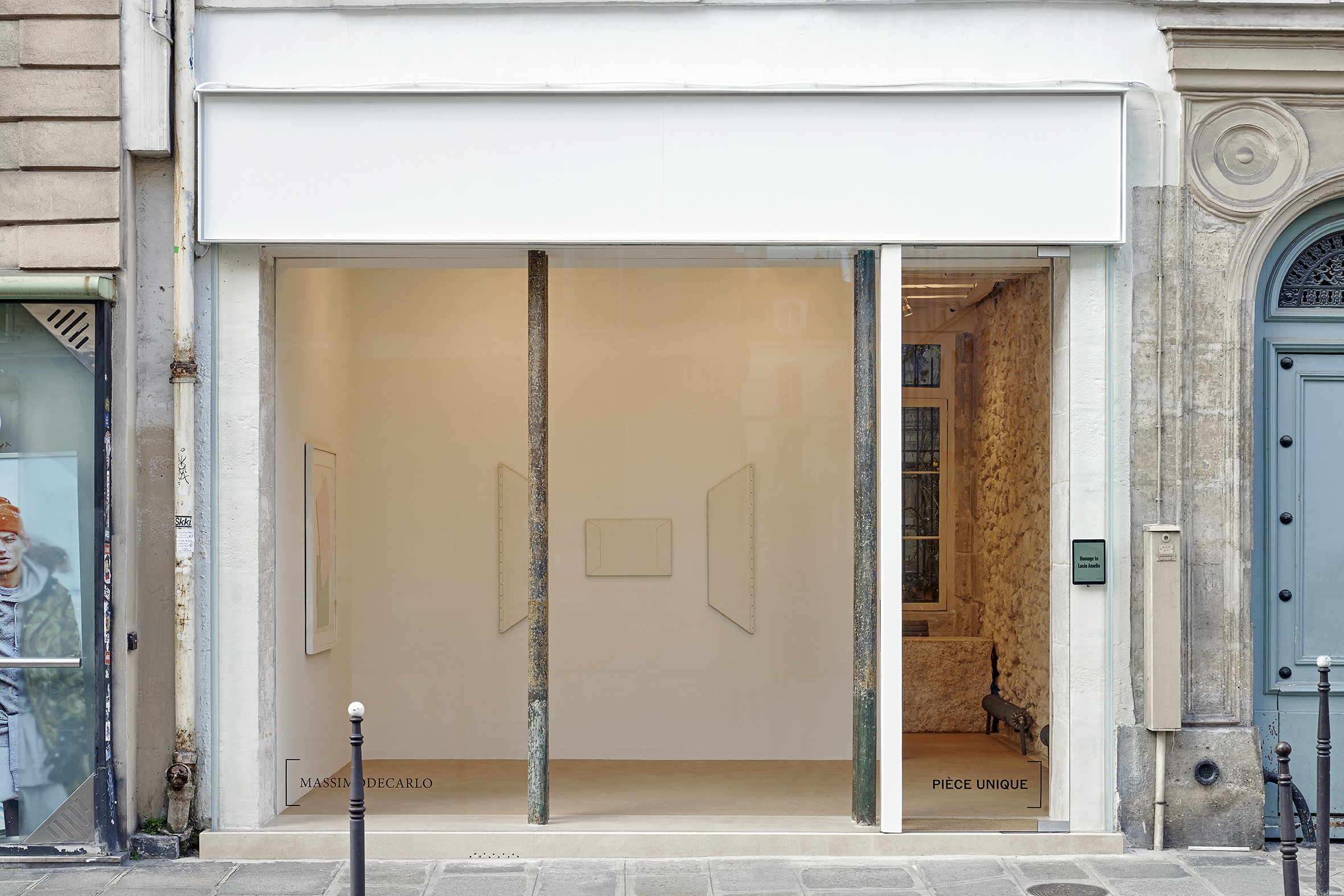 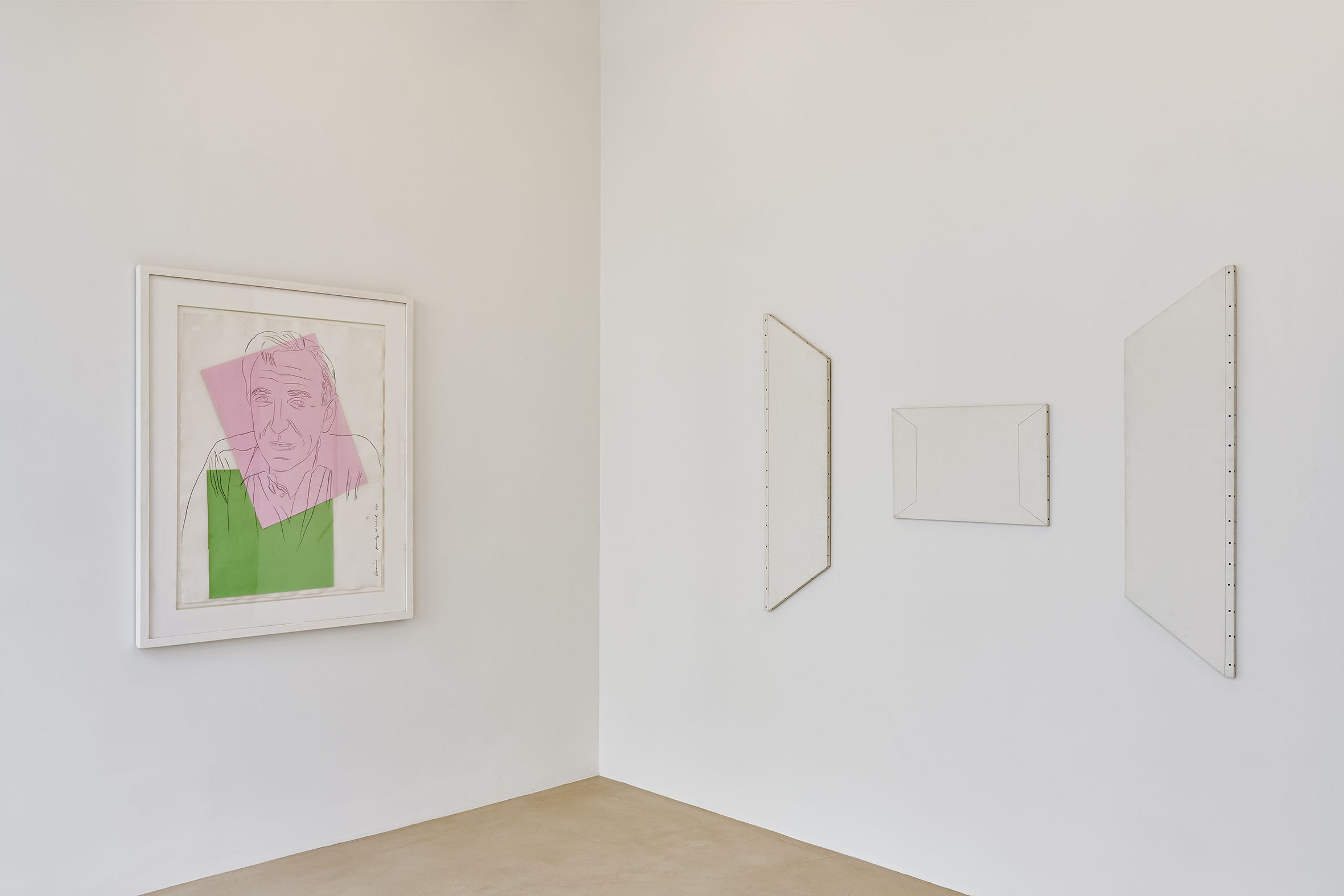 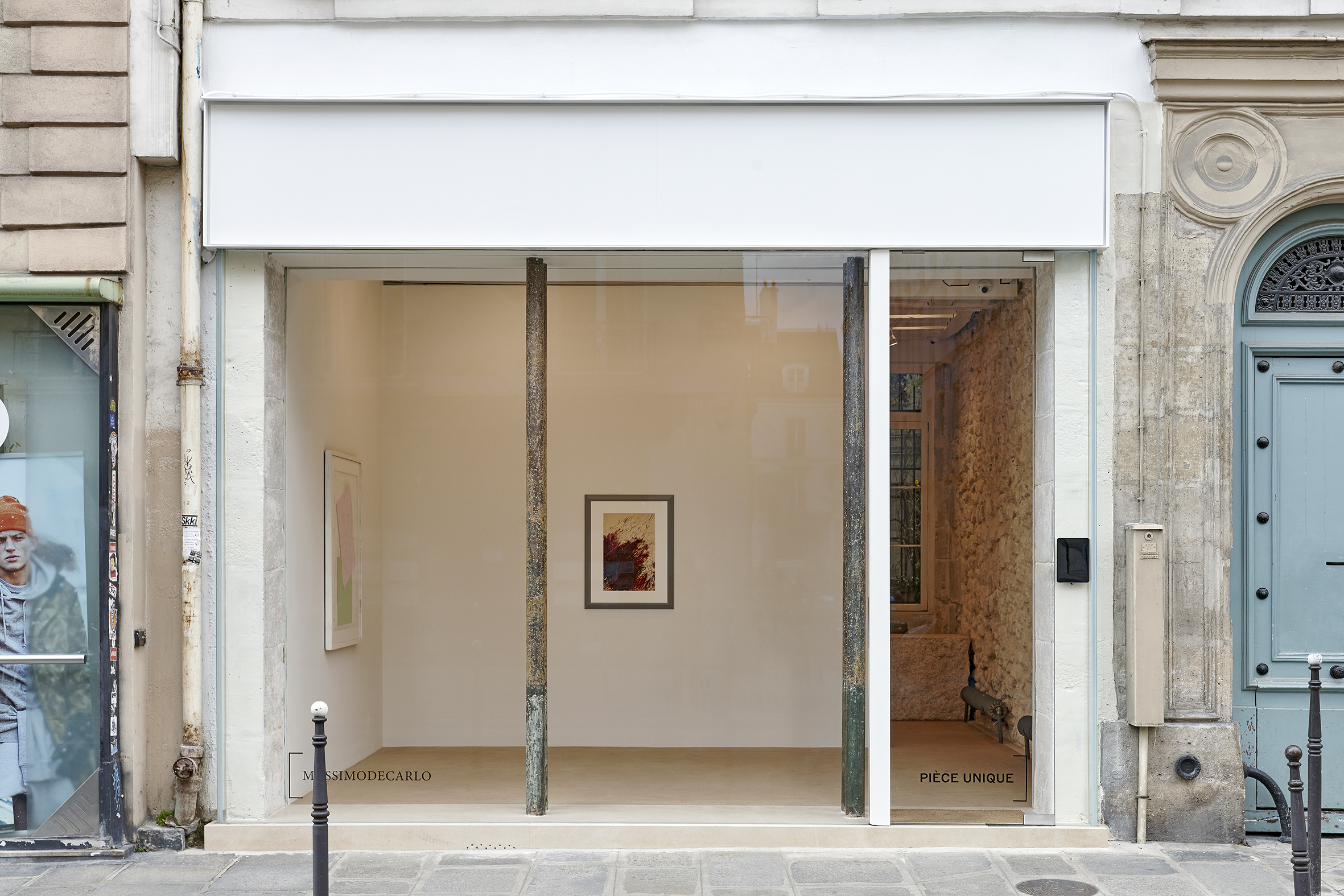 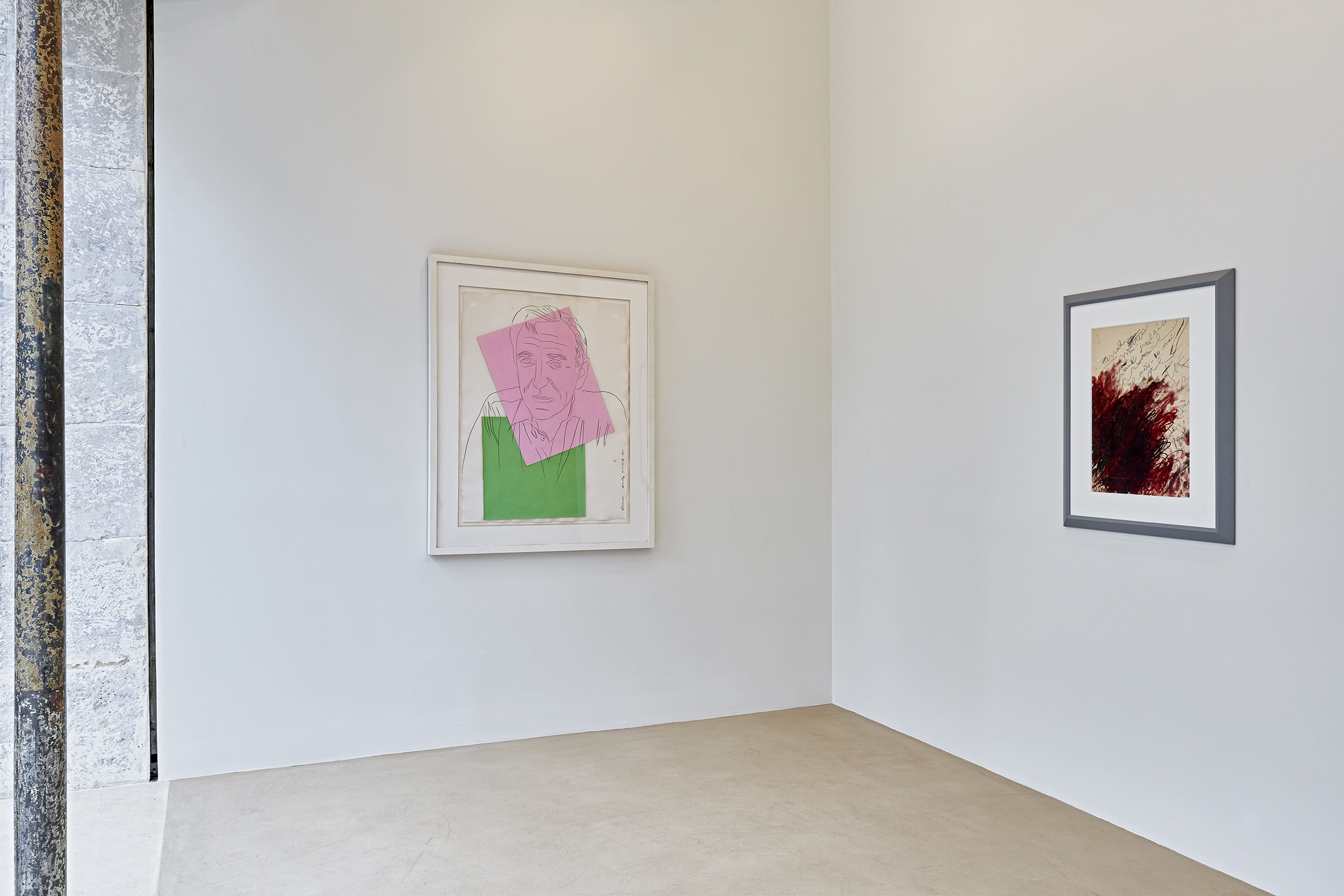 ONE WORK, EACH WEEK, TO HONOR THE FOUNDER OF PIÈCE UNIQUE

LUCIO AMELIO IN PARIS, AN HOMAGE.

In Naples, in his thirty-year career as a gallerist, Amelio staged an unparalleled artistic program. In Paris he was applauded with enthusiasm. His story is built on passions and encounters that overwhelmed his life and that of the art world of the 80’s and 90’s, in Naples and beyond. Amelio had started his business only a few years prior when, in September 1971, he met Joseph Beuys in Heidelberg. Their encounter ignited a profound friendship: the two, in fact, had an immediate entente that never wavered over the years.

In November of the same year, Beuys staged a cycle of groundbreaking exhibitions and "actions" under the slogan "WE ARE THE REVOLUTION". For three days, Amelio's Modern Art Agency space was besieged by thousands of Italian and international visitors. The event’s immediate international impact opened the doors the artworld to this "sympathisch Neapolitaner". From this moment onwards it was a dizzying succession of exhibitions and travels that propelled Amelio to the table of the artworld’s most prominent dealers and artists. In America, Leo Castelli and Ileana Sonnabend were his first contacts and protectors; Warhol, Rauschenberg, Jasper Johns, Cy Twombly, Oldenburg, Robert Morris, Vito Acconci, Oppenheim and Jim Dine are, in turn, the artists who enthusiastically accepted his invitations to Naples. At the same time, the gallery became a reference point of excellence of the "new" Italian art of the time: Kounellis, Merz, Paolini, Calzolari, Pistoletto, Ontani, Tatafiore, Alfano, Paladino are the artists who wrote important chapters in their personal histories in Naples.

In 1980, this glorious season reached its epitome with two major events, groundbreaking for opposite reasons: the first - the great Beuys by Warhol exhibition with sumptuous portraits made by Warhol, the king of Pop, of Beuys, the great European shaman – which definitively projected Amelio into the star system (worldly, media and mercantile). The second - the Terrae Motus exhibition generated emotionally and conceptually by the catastrophe that fatally wounded Naples and the Italian South on November 23, 1980 – became the powerful engine that fuelled Amelio’s activity for the rest of his days.

Everything from that moment onwards can only be understood today as an inimitable, mysterious chemical formula, which only a sulphurous Neapolitan magician like Lucio Amelio could elaborate, expertly combining ingredients to create an irreplicable potion:

"I'm happy to be a man of the South, to be part of a people who possess a particular magic. Art is magic and magic is uncontrollable, I just try to organize it, as I did with Terrae Motus. The line between magic and holiness is very thin and, in all frankness, I too somehow aspire to become a Saint.”

It was in this period, and after hundreds of international flights and exhibition openings, that Lucio Amelio made a stop in Paris: on March 28th, 1987, the Terrae Motus collection was exhibited in its entirety -vnot to mention with great applause - at the Grand Palais. 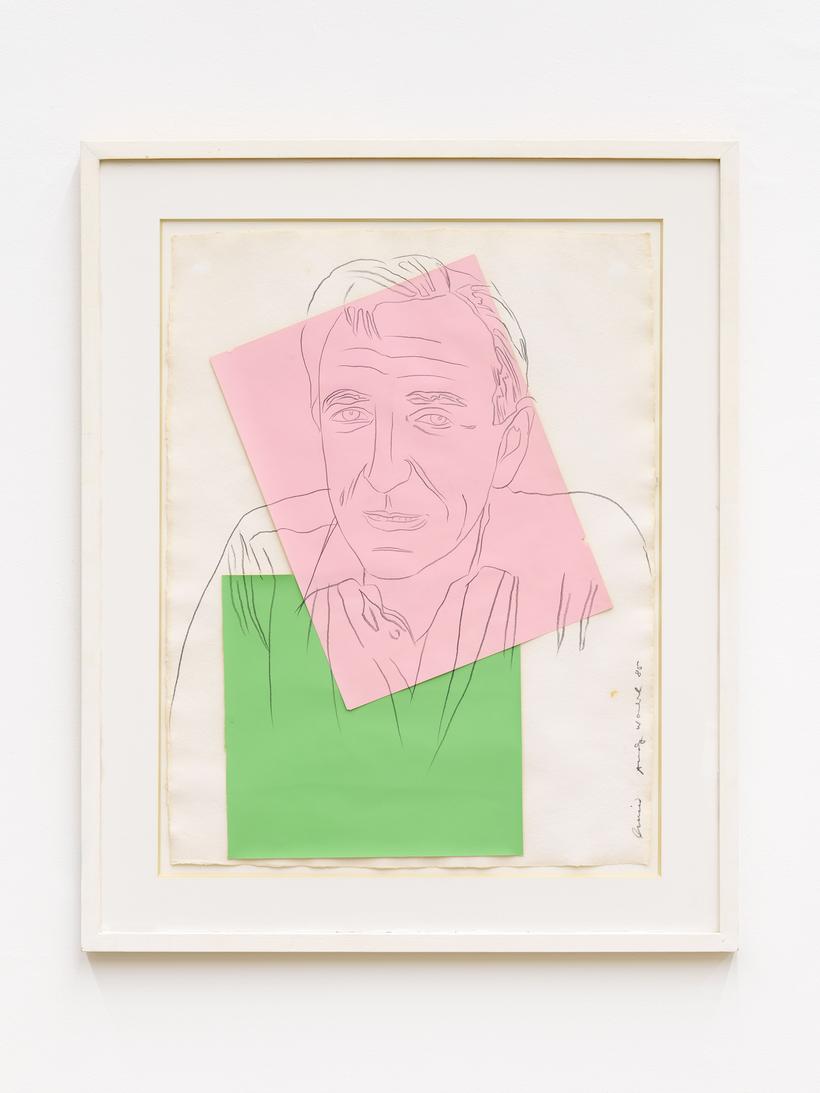 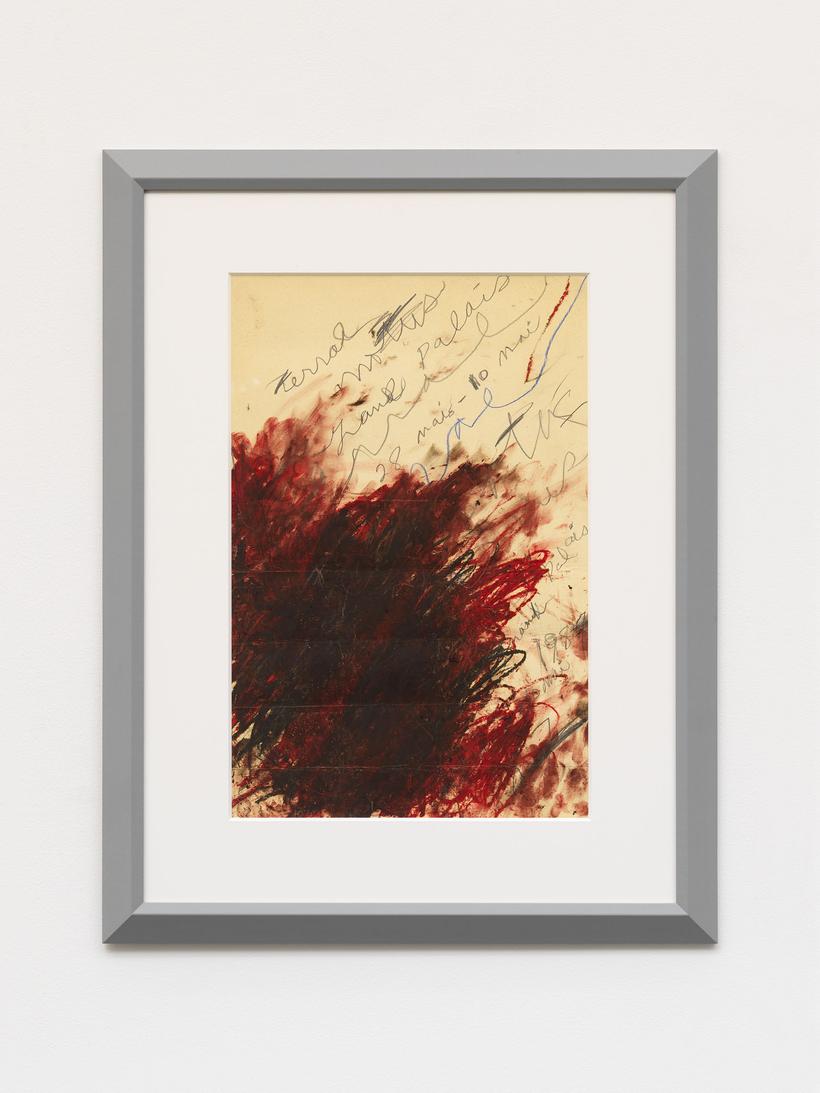 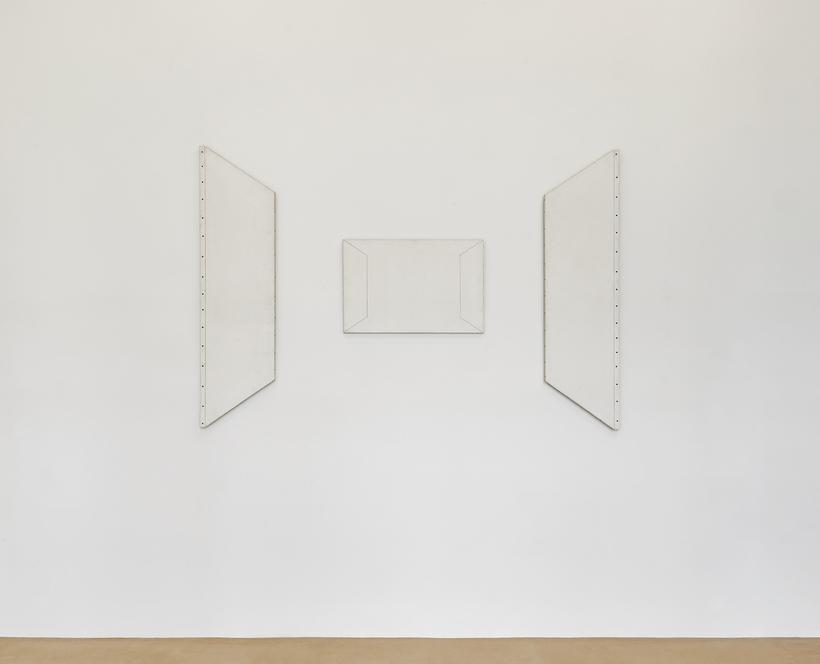 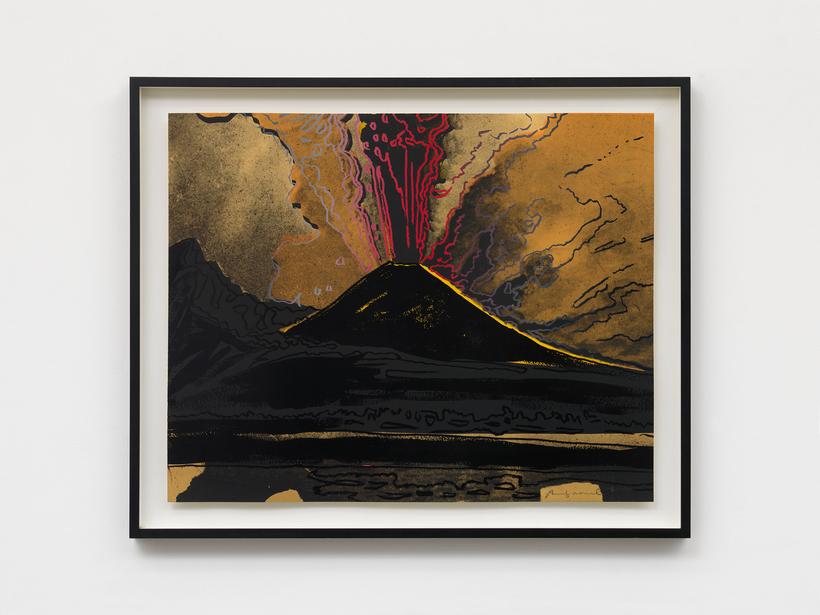 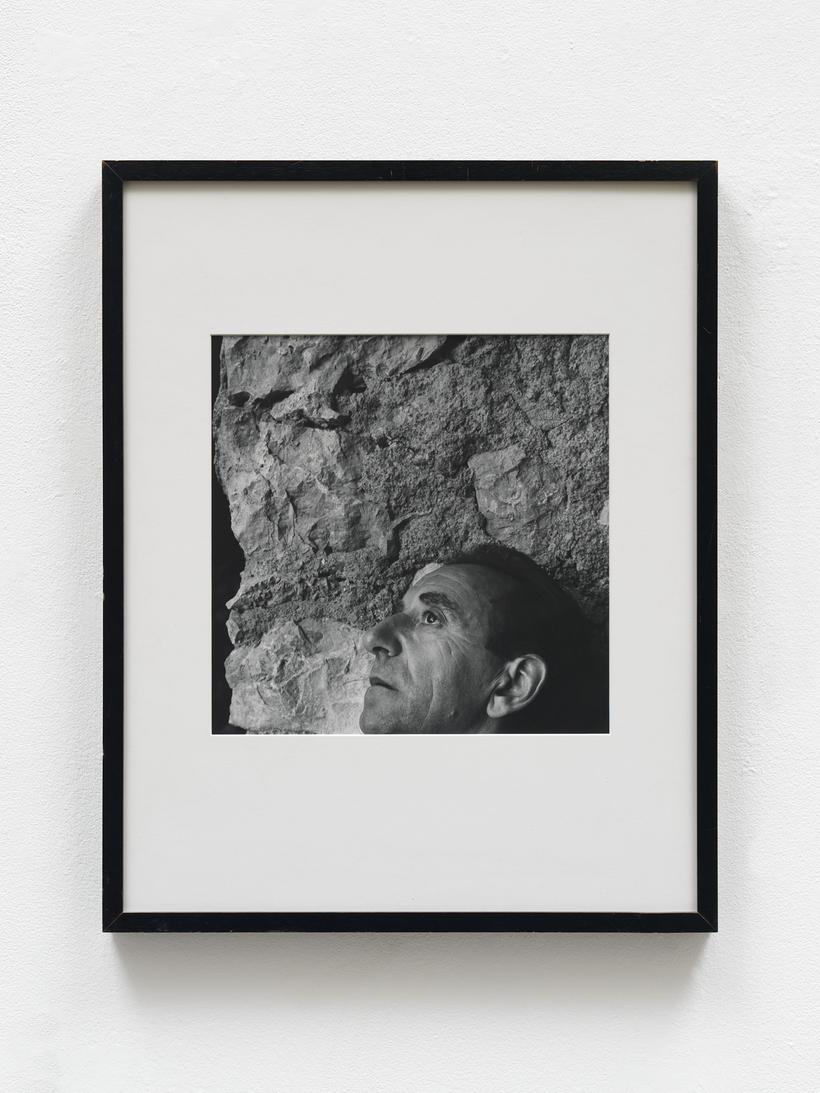 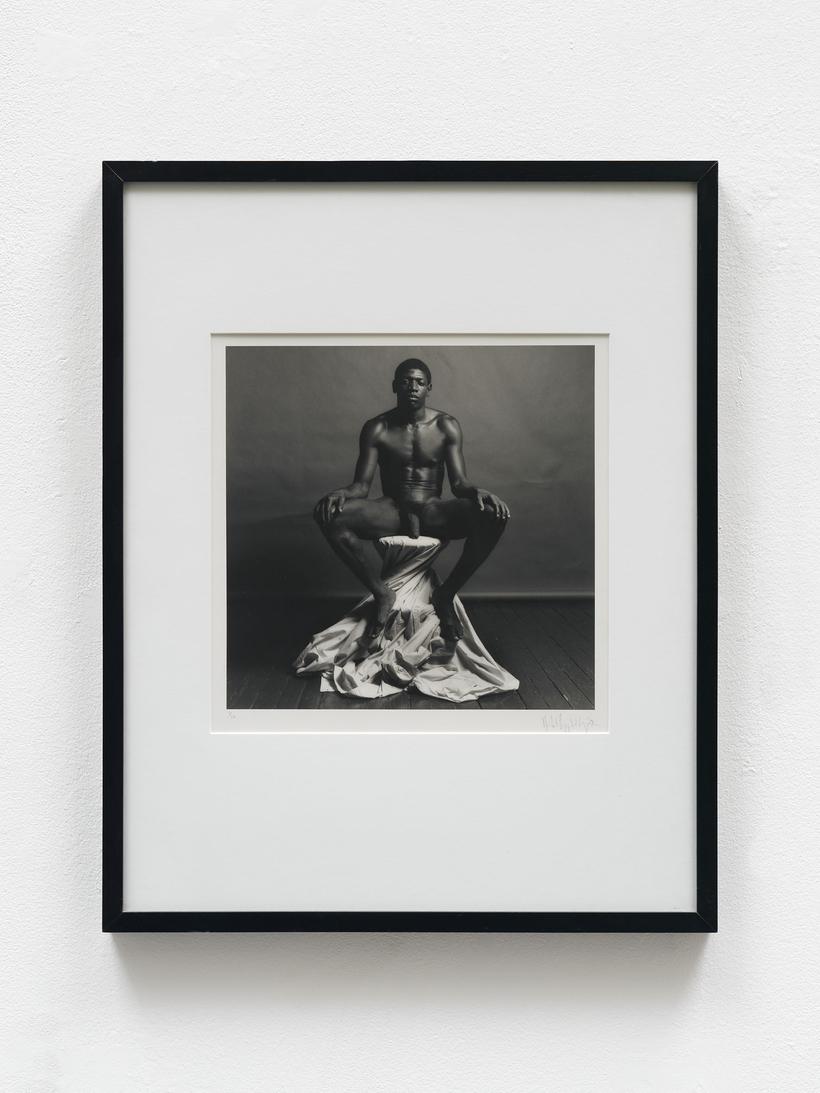 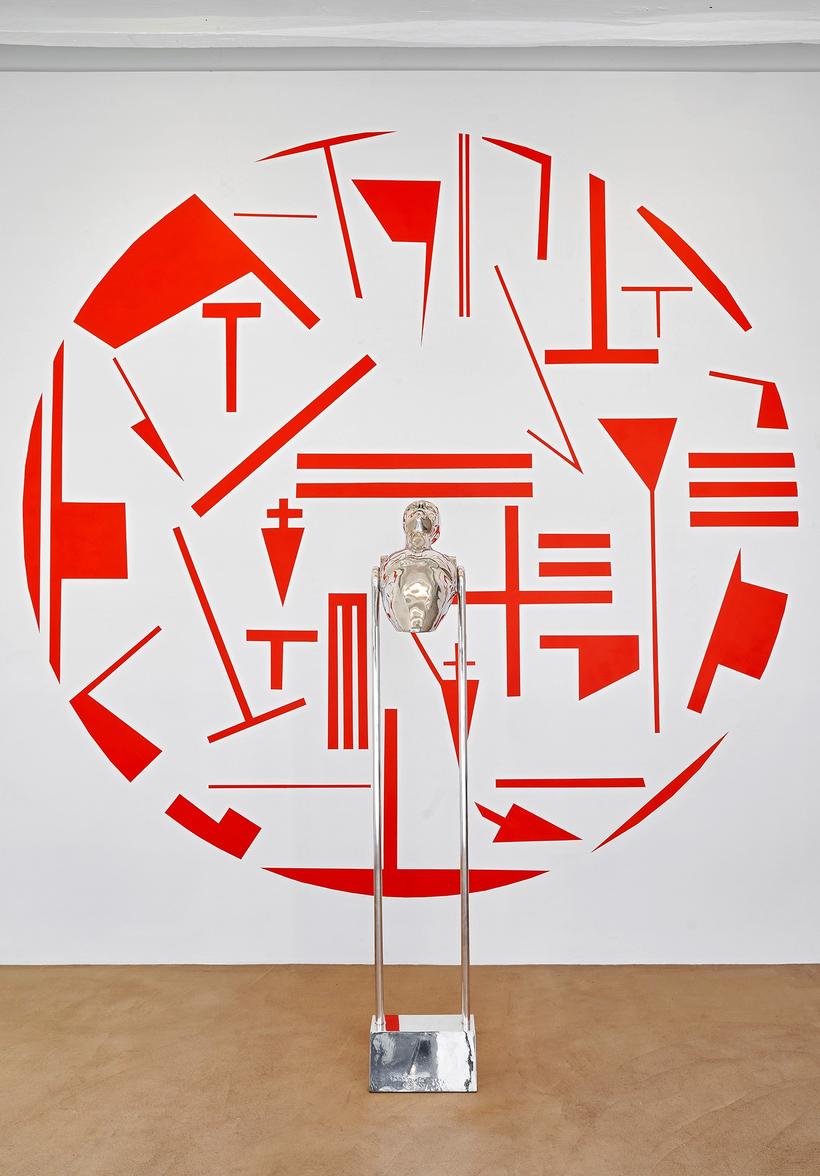 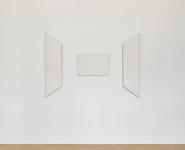 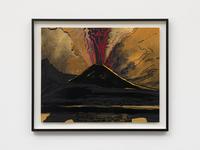