View the other exhibitions: 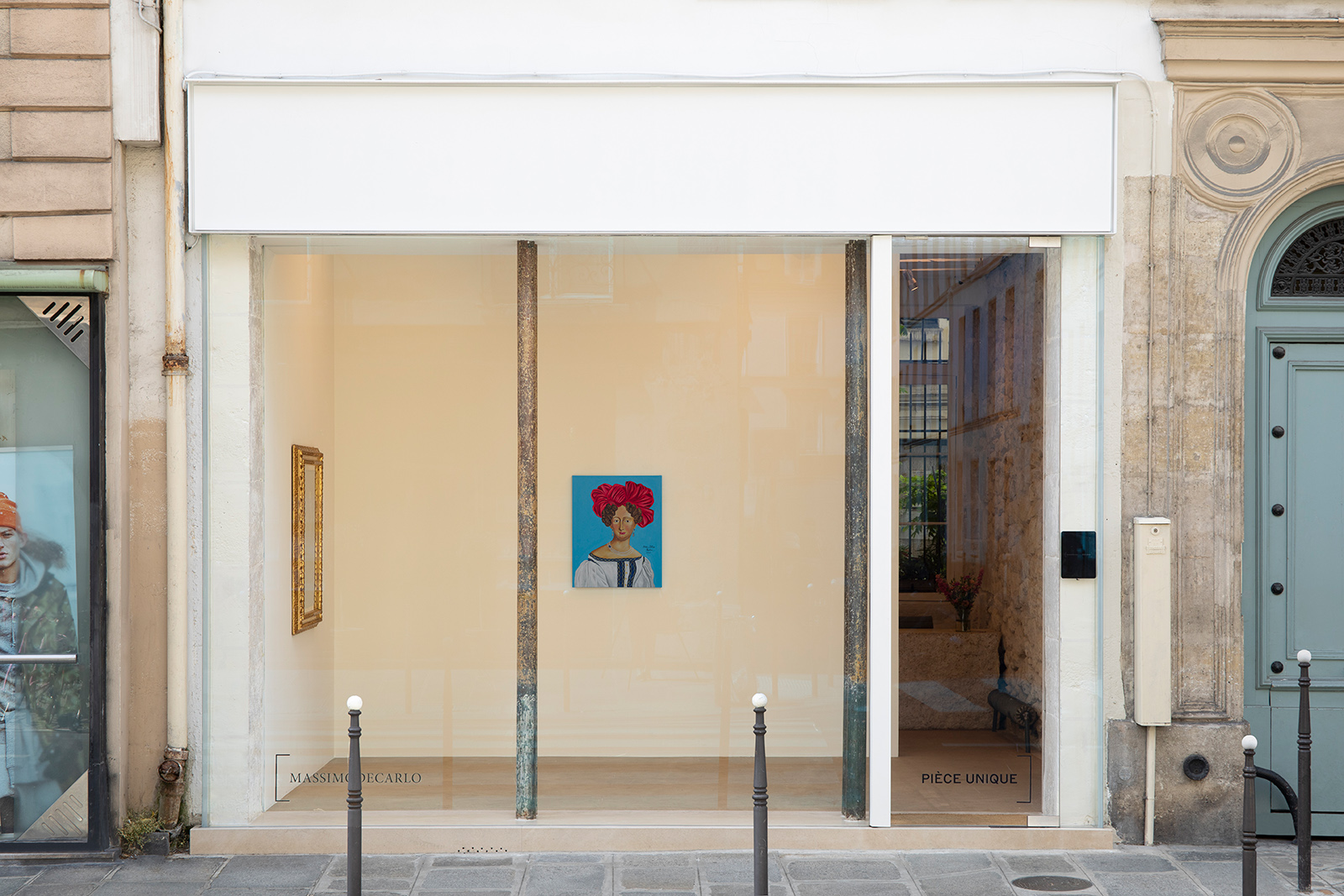 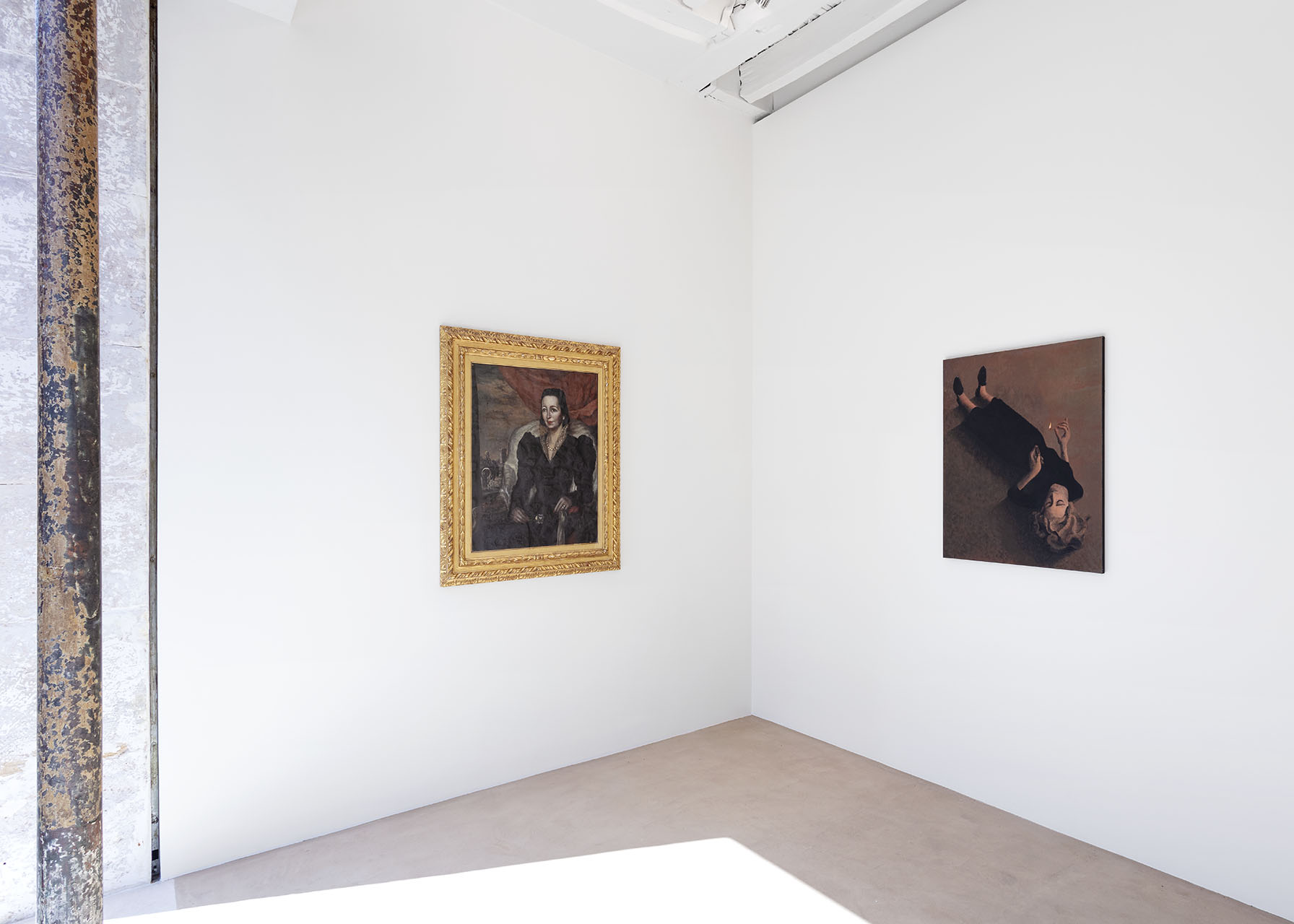 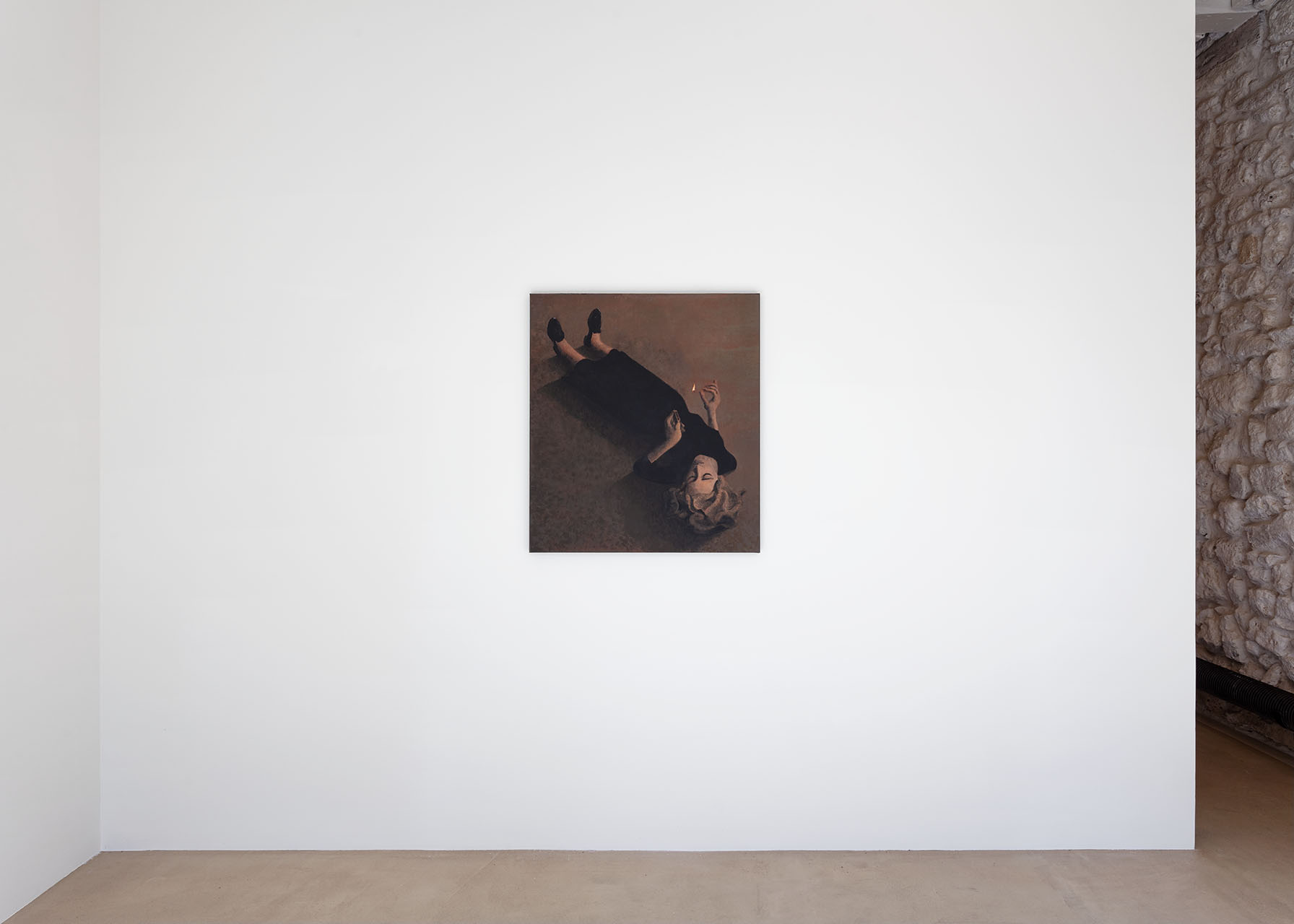 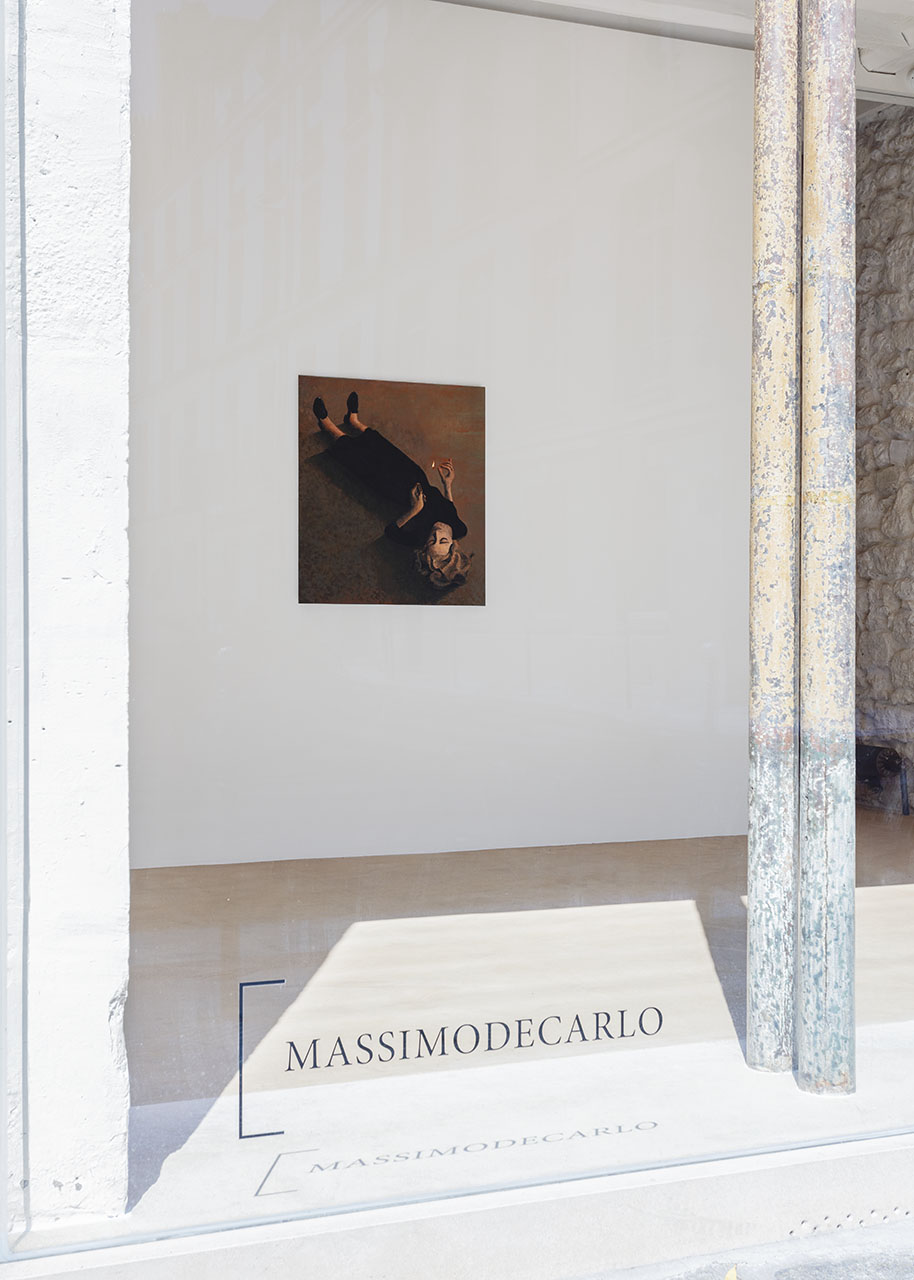 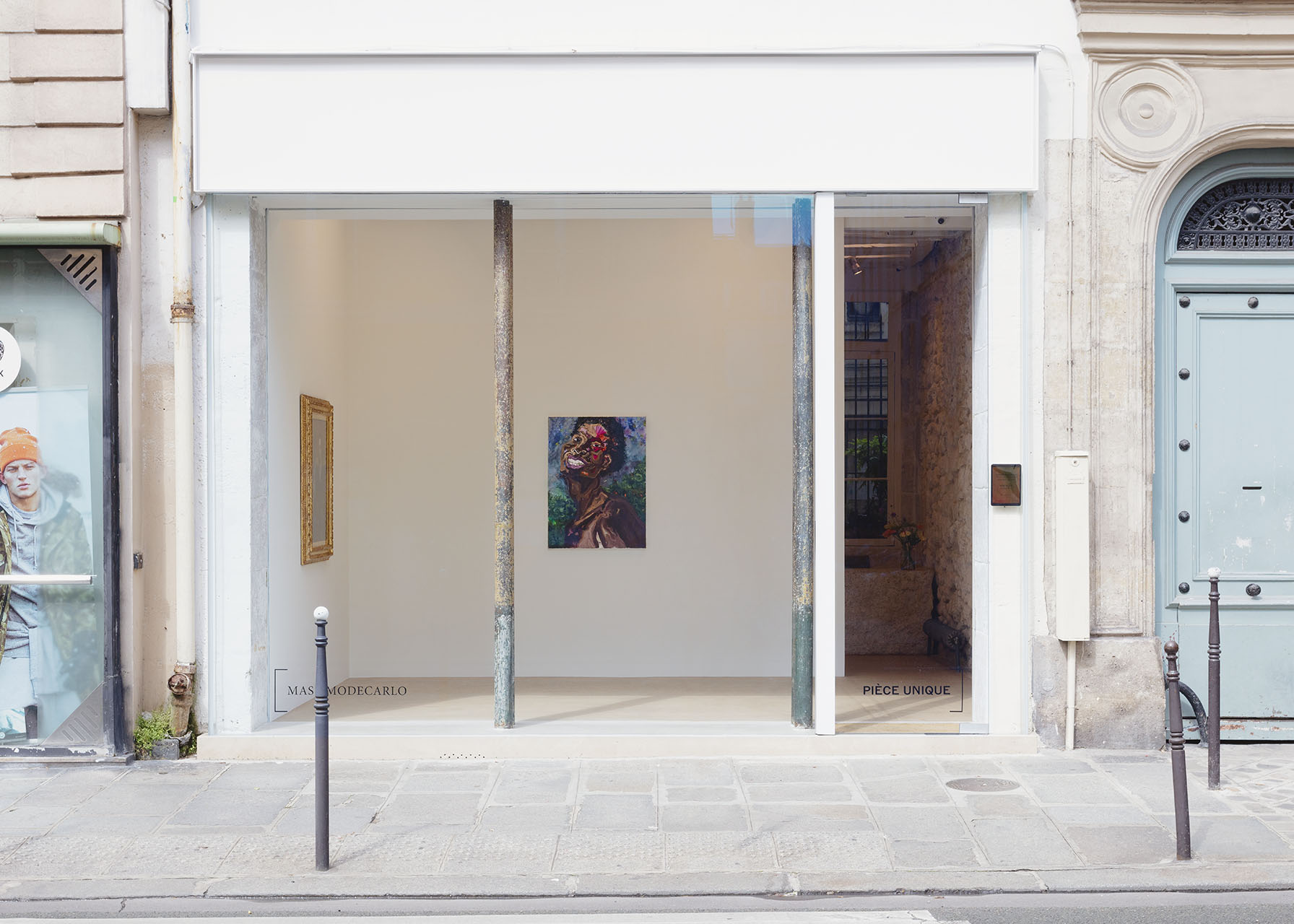 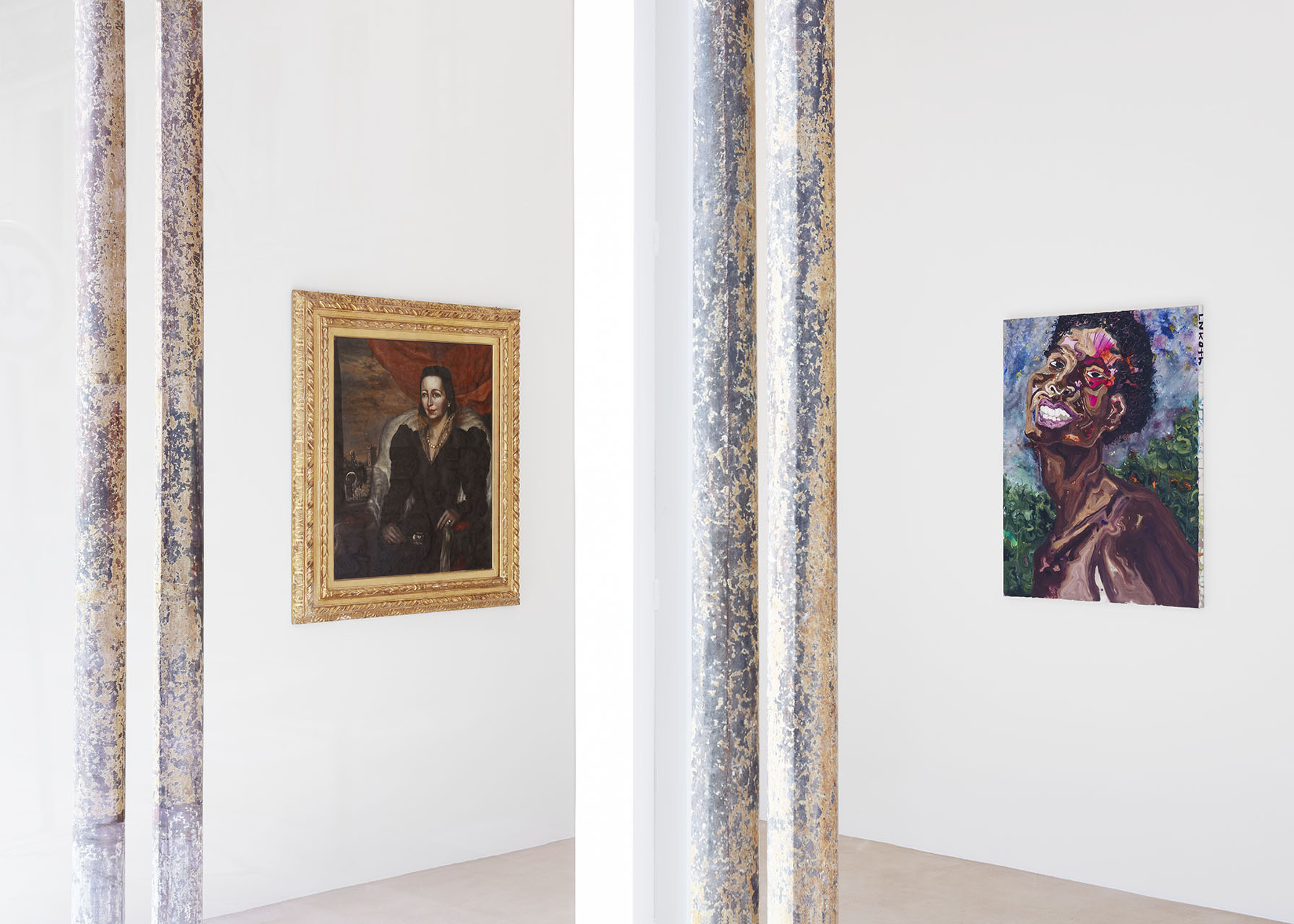 MASSIMODECARLO is delighted to announce Portraiture One Century Apart, the gallery’s first exhibition connecting Milan, London and Paris with one show in three spaces at once. Starting in July 2021, MASSIMODECARLO London, Milan and Pièce Unique in Paris will each present a selection of works by 1920s' masters of twentieth-century art, face to face with twenty-first-century figurative artists. The exhibition will create a constellation of dialogues: 27 artists of different generations, from seven different countries - from the 1970s to the mid-1990s – will grace the walls of MASSIMODECARLO’s three European outposts.

Jean-Marie Appriou’s delicate iconography is drawn from a variety of inspirations, from Egyptian mythology to Pre-Raphaelite painting, from sci-fi literature to cinema and comics merge with the archetypal figure of the musician by Paola Consolo. Lenz Geerk’s psychologically charged and timeless paintings and Joanna Woś’s meticulously visual layers permeated with subconscious symbolism and populated by uncanny spirits dialogue with the esoteric portrait of Raoul Dal Molin Ferenzona. Pompeo Borra’s solid volumes are flanked by Vojtěch Kovařík’s reinterpretation of Greek mythology by subverting archetypes of manhood such as Hercules or Achilles.  The importance of context and gender definition also appear in Andrew Lamar Hopkins’s new american folk synthetized in tableaux of  America’s cultural Creole heritage together with Pietro Marussig’s monumental nude. The mysterious charm of Pietro Roccasalva’s works populated by iconic figures and objects face Achille Funi’s stunning Ragazza con frutta. Passionate about historic painting, Claire Tabouret includes discreet and subtle quotations in her work in homage to famous works by past artists, and photographic memories. Her vividly coloured portraits face Raffaele de Grada’s pastel portrait, influenced by the legacy of Cézanne.

Ludovic Nkoth’s works, which focus on a personal investigation of identity through African history and its diaspora pre-and post-colonialism with his naive brusqueness and immediacy, embrace Alberto Ziveri balanced composition. Qin Qi’s surreal dimension through which he strives to depict things taken from a familiar context in dreamlike situations merge with Luigi Trifoglio’s realistic portrait of a surgeon;

The exhibition is an enquiry into the evolution of figurative art and its multiple iterations. The twentieth century artworld in Italy was in fact imbued with a renewed interest for classical tradition and Neoclassicism, particularly amongst the avant-garde. This resulted in a plurality of artistic movements such as Gruppo Novecento, Scuola Romana and Realismo Magico – Magic Realism.

Portraiture One Century Apart delves into where portraiture and figurative painting converge and diverge, writing a new chapter of the investigation undertaken by MASSIMODECARLO Gallery in 2019 for MCMXXXIV - 1934, the opening exhibition of its new headquarters in Milan, at Casa Corbellini-Wassermann.

In a world that can feel saturated by image production and consumption, where privacy and boundaries are constantly challenged, Portraiture One Century Apart offers a vibrant depiction of identity and self-determination today, of individualism and self-expression, with a mindful nod to the legacy of the past.

MASSIMODECARLO would like to thank historian and curator Mr Stefano Grandesso and Mr Massimo Vecchia for their vital collaboration. 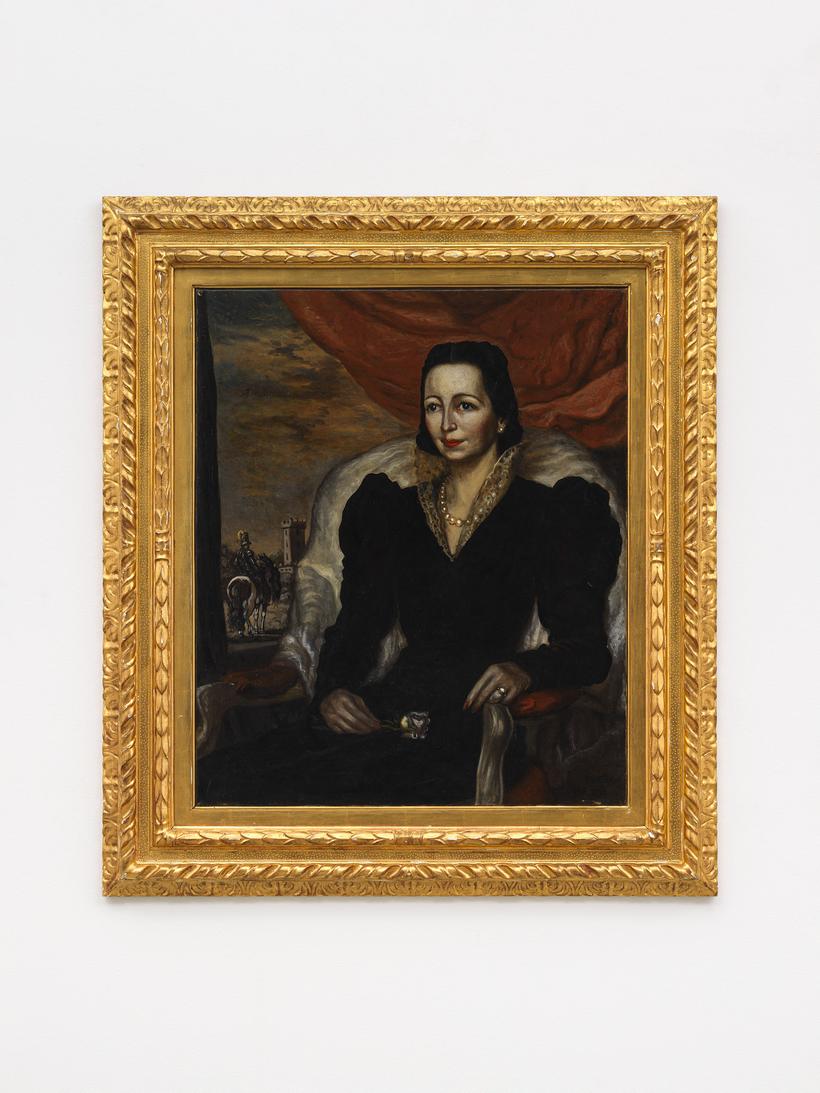 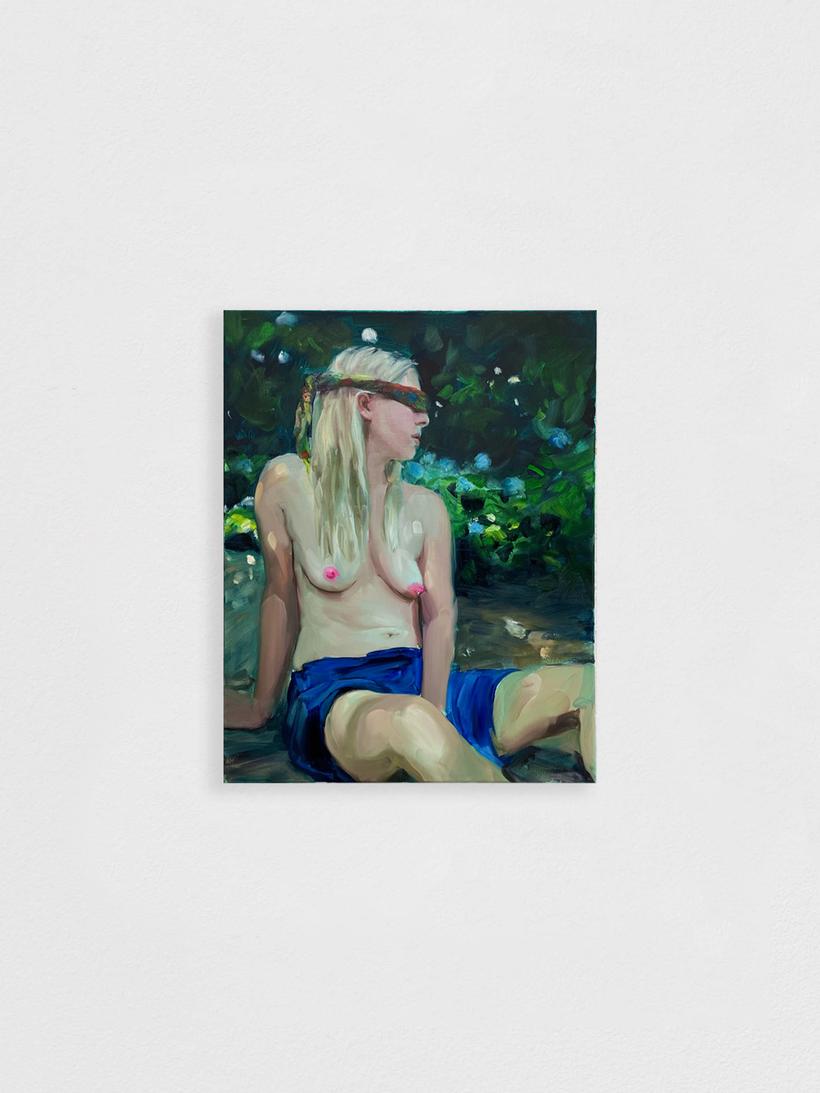 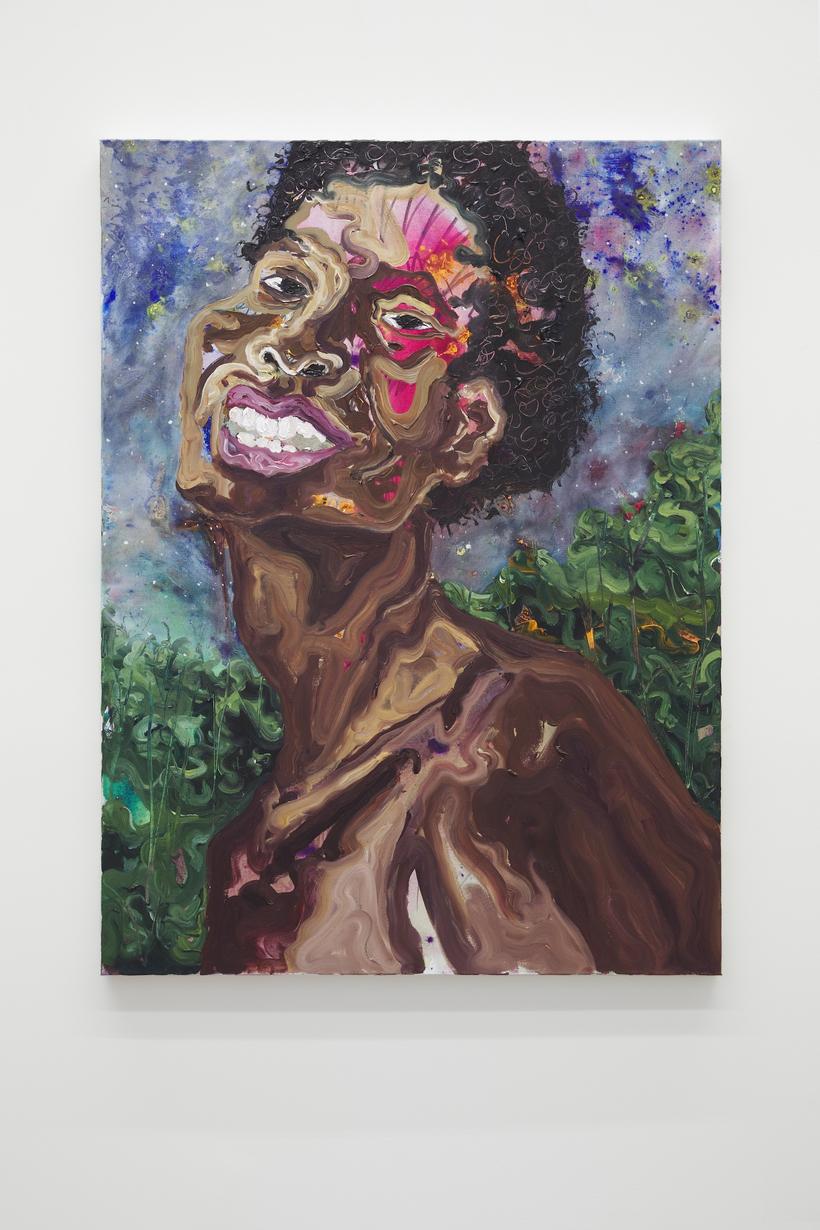