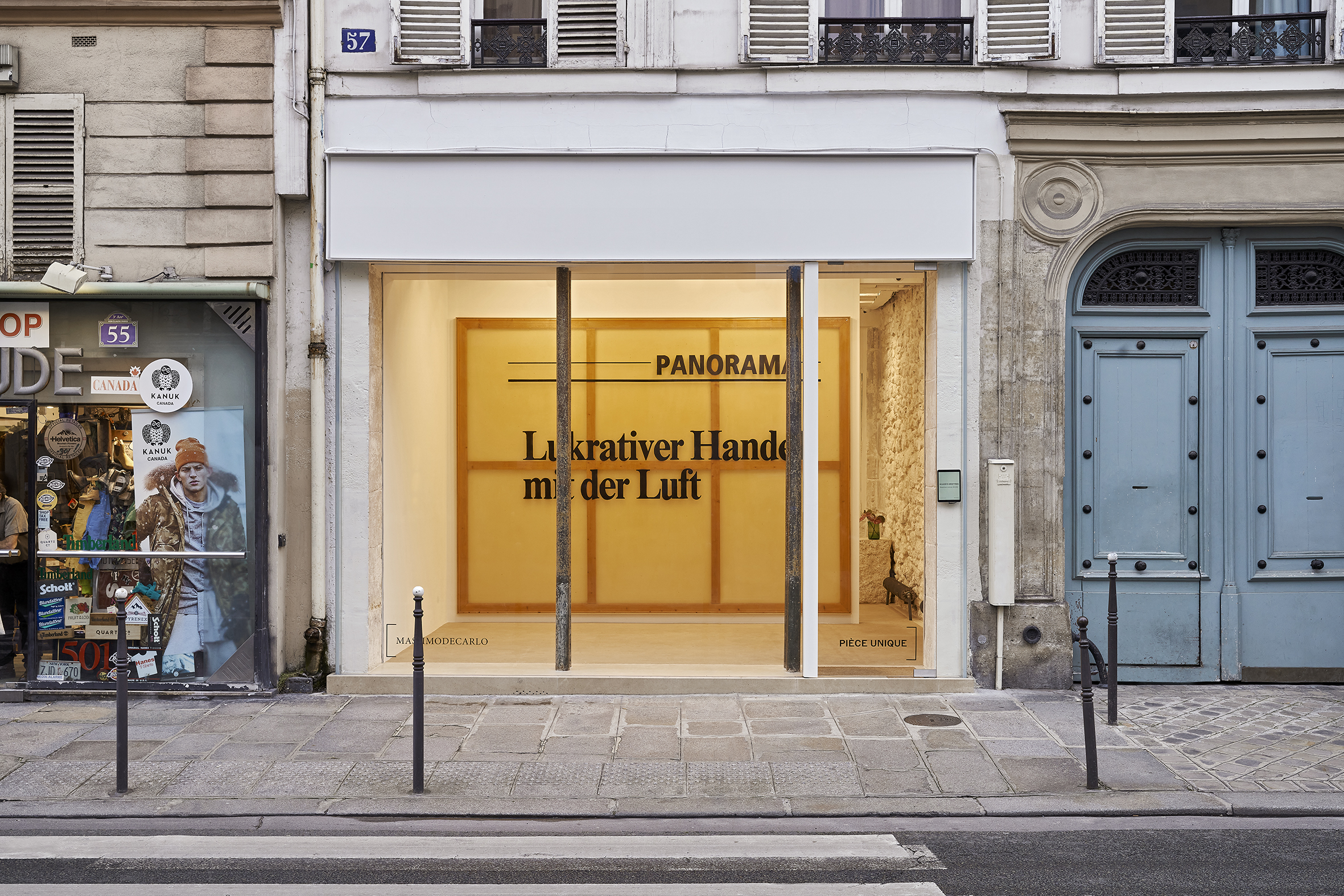 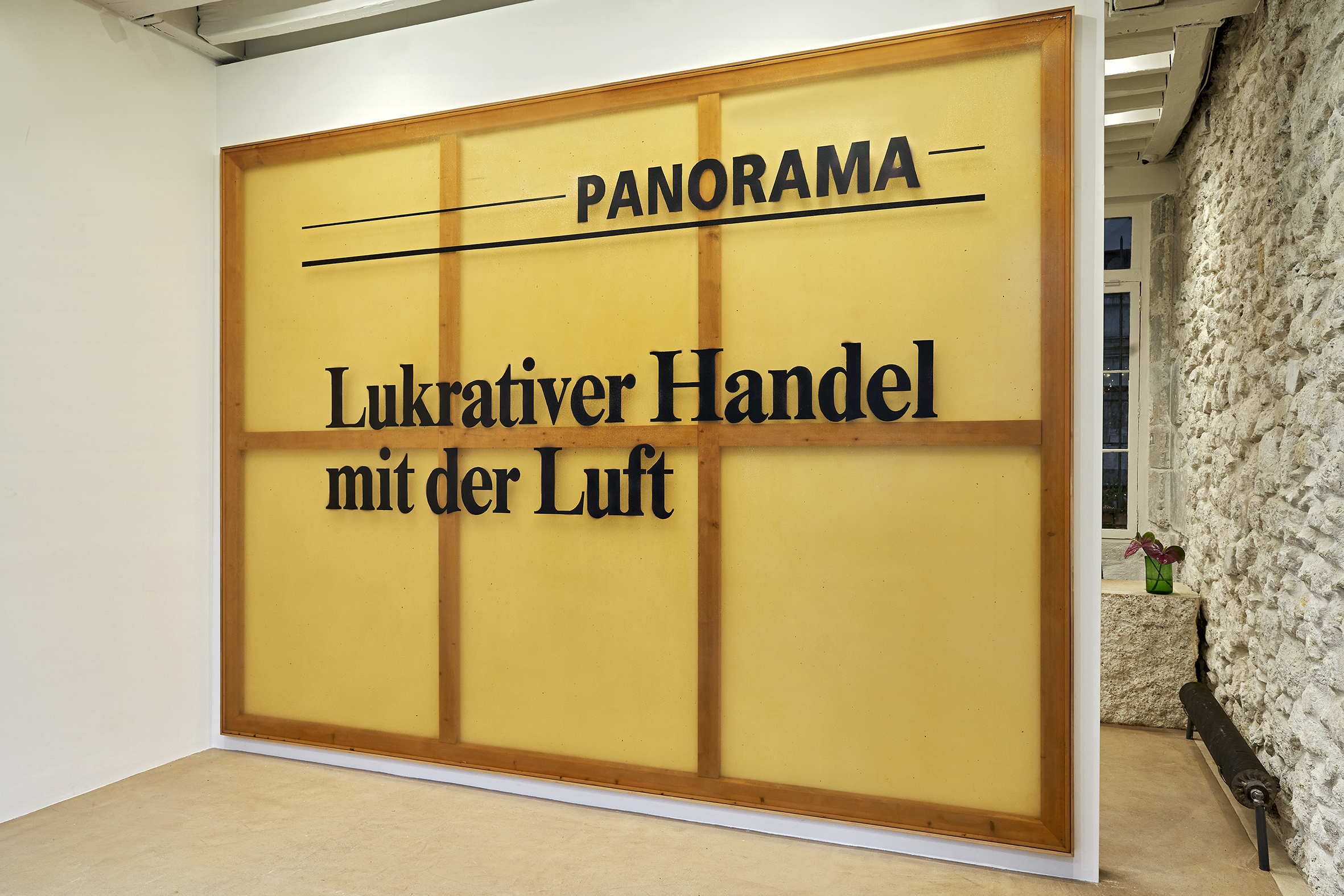 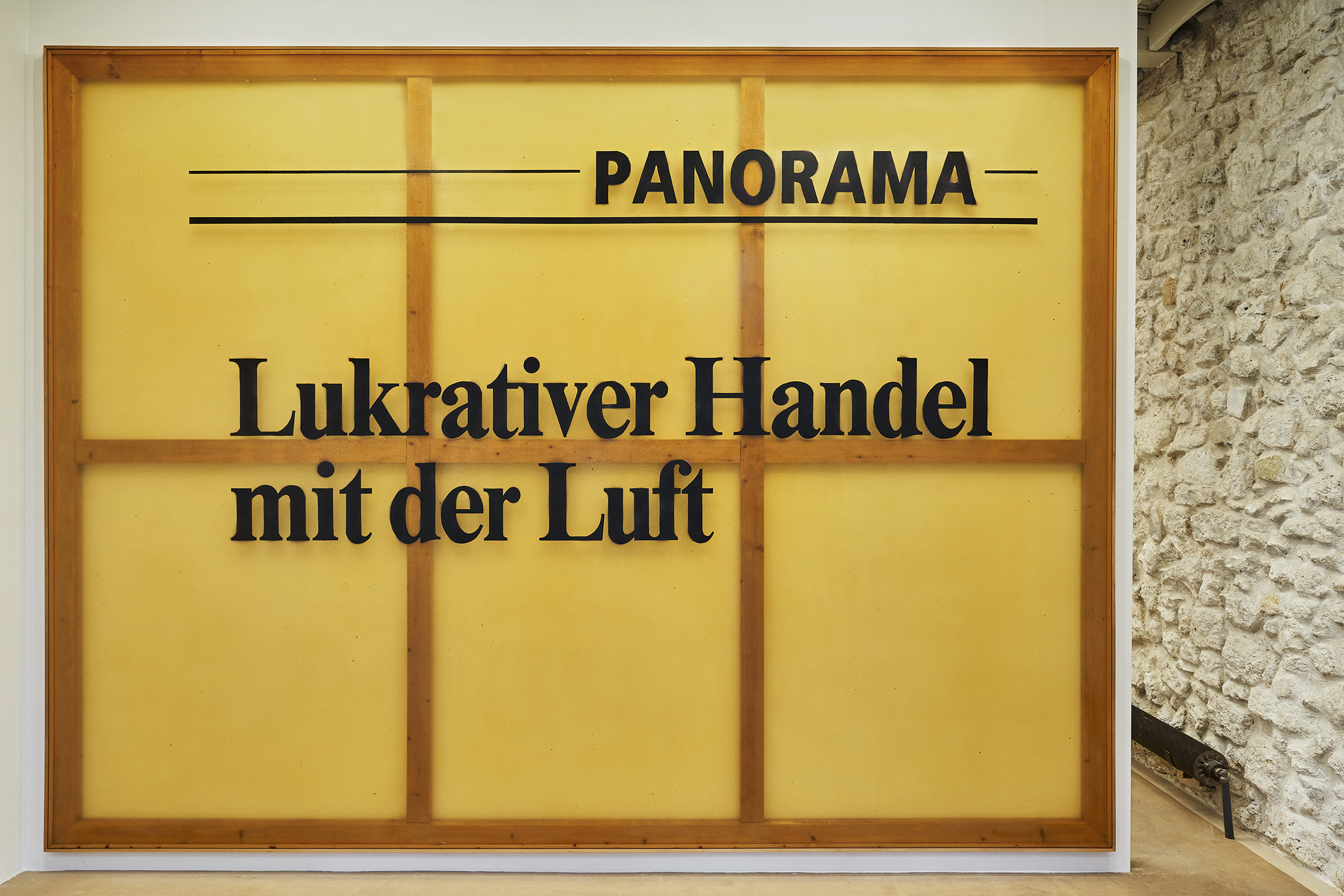 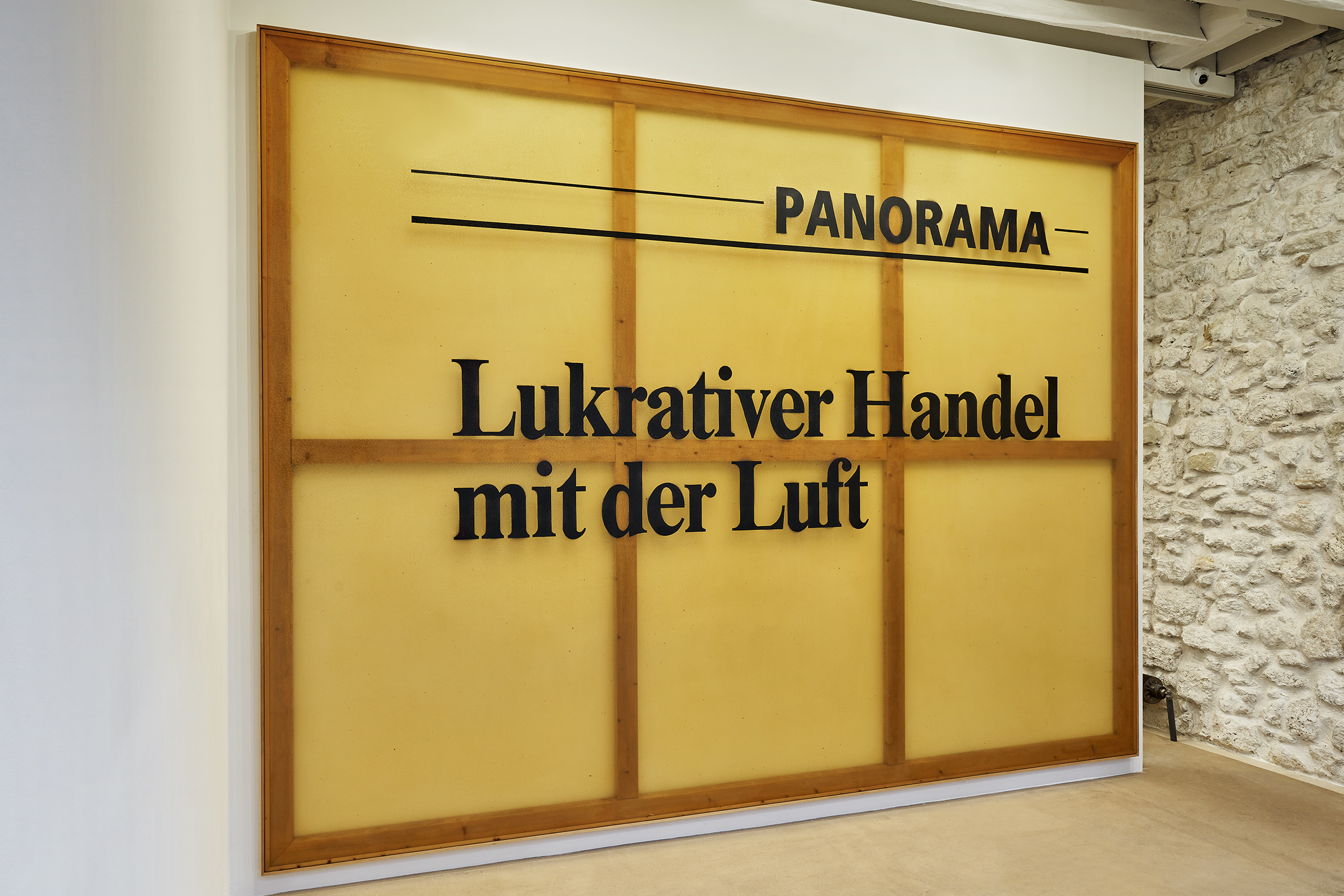 In the 1970’s Sigmar Polke abandoned painting for photography, which he took up while travelling to Afghanistan, India and Morocco.
During this time, he explored the alchemical qualities of photography, testing the impact of substances, causing optical accidents, trying out chemical staining, resulting in strange presences and emanations in his pictures, which were recently exhibited in Paris at Le Bal in 2019.

When Polke returned to painting in the 1980’s he maintained his interest in these alchemical qualities, experimenting with pigments and substances that were quite toxic: using products that could flow and stain the canvas just as he had done with photography, he procduced some of his images by exposing photographic paper to radioactive rocks, resulting in strangely glowing images of ethereal presence.

“You are not quite sure where or how to look. Often, instead of canvas, the surface is translucent, weaveless, high-tech polyester scrim. You can see right through it to the stretcher behind, and the wall behind that. As you move, the material catches the light and shimmers with refracted irridescence. A painting, classically, is a virtual window, with an illusory painted world beyond. In Polke’s case, the window is real, and so is the beyond, even when there’s nothing there.

Executed by Sigmar Polke in 1997, the large-scale artwork Panorama - Lukrativer Handeel mit der Luft cleverly decontructs the means of painting as we know it. Art has always looked at nature and challenged its representation. Sigmar Polke ambiguously and ironically comments on the world and the art world by borrowing a newspaper headline and experimenting on the idea of a contemporary landscape.

That year, the Kyoto protocol was signed off by almost two hundred countries to reduce greenhouse gases’ emissions. The
subheading Lukrativer Handeel mit der Luft (lucrative trade with air) places the work within a contemporary debate and focuses on an historical event and its perception, but it also simply becomes a conceptual expedient to draw attention to its own nature as ‘painting’, and to the recent bias of the art world and market towards a profit-based attitude.

In the 1990s, Polke started to frequently use polyester fabric as medium for his paintings, which allows to show the structure behind them. The complex wooden frames create a minimalist pattern, becoming a geometric motif of the paintings and part of the composition. Also interest in the alchemical qualities of materials, Polke treated the polyester with synthetic resin lacquer and that chemical reaction allows the surface’s tones and shades to change according to the light and to the angle from which the work is viewed, just like a real spectacular panorama, producing strangely glowing surfaces of ethereal presence.”

- Excerpt from Moving targets, by Adrian Searle, published on Oct 1st 2003 by the Guardian 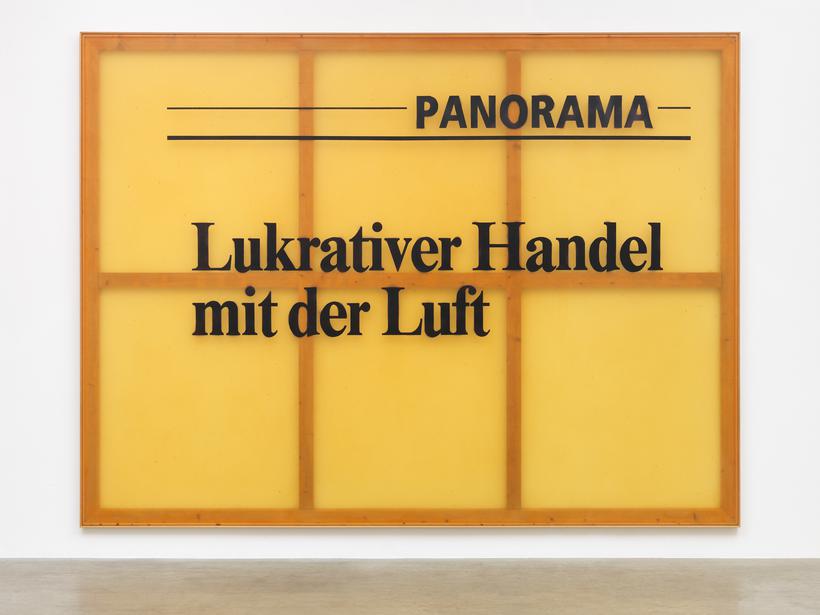 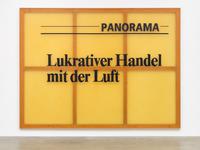