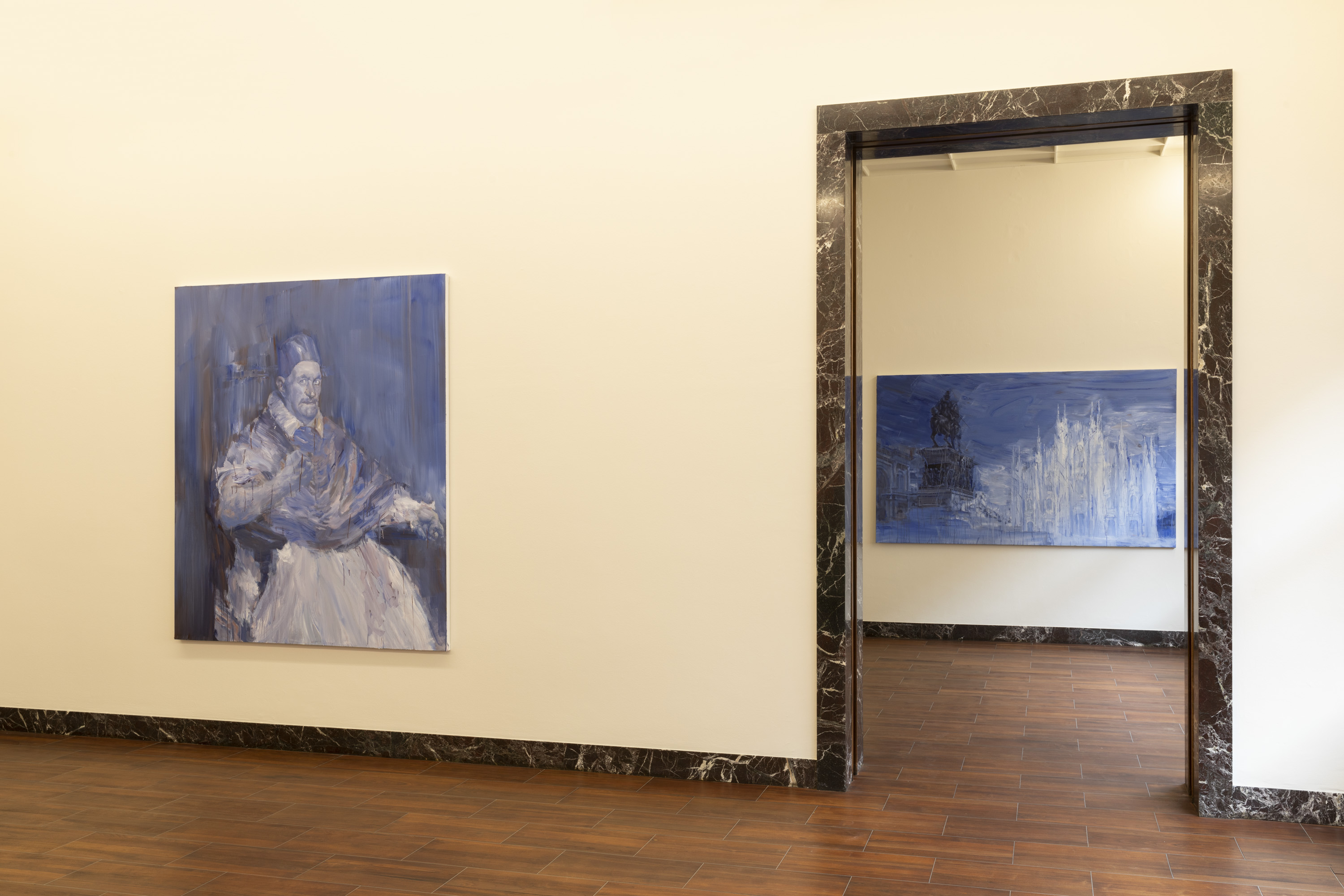 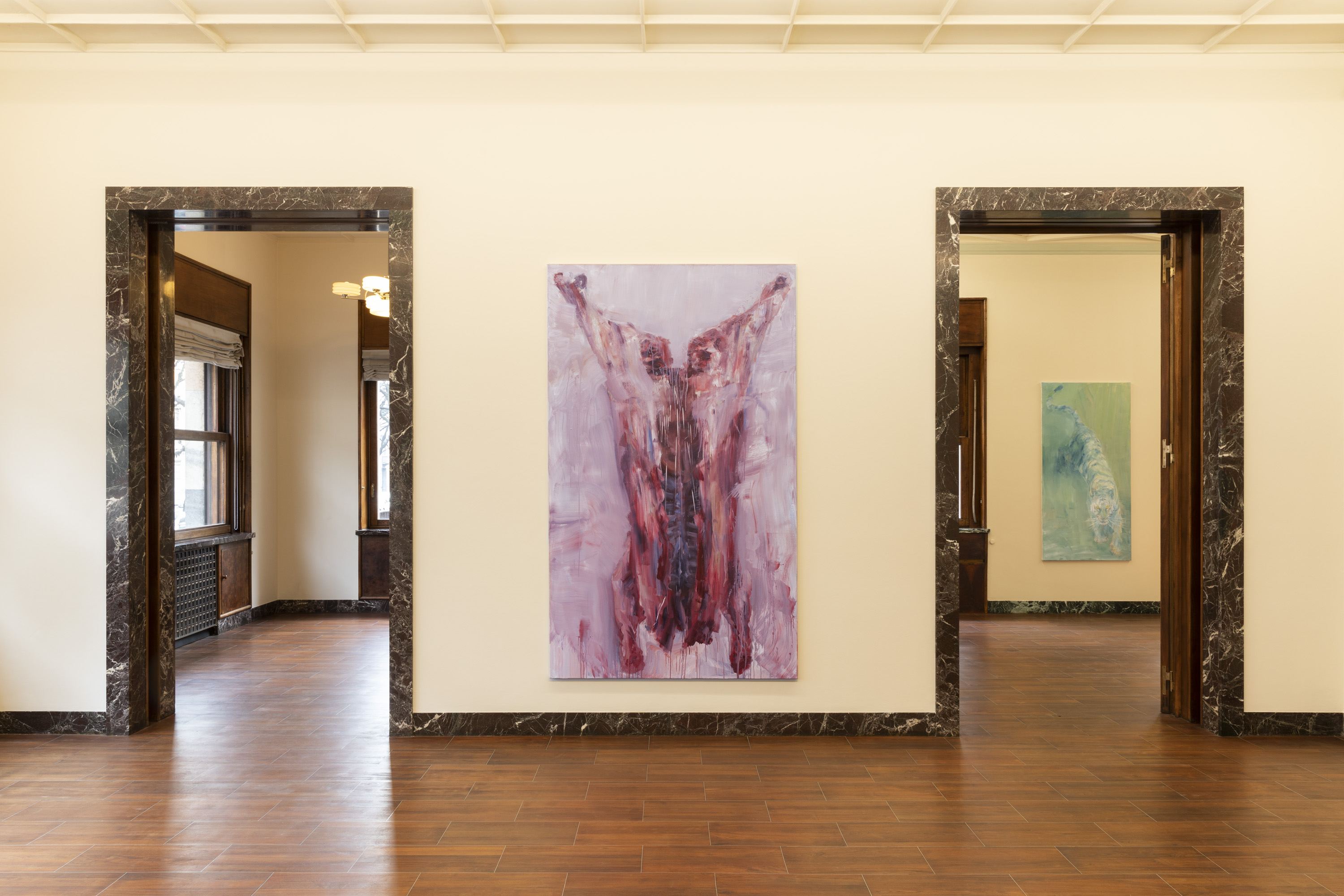 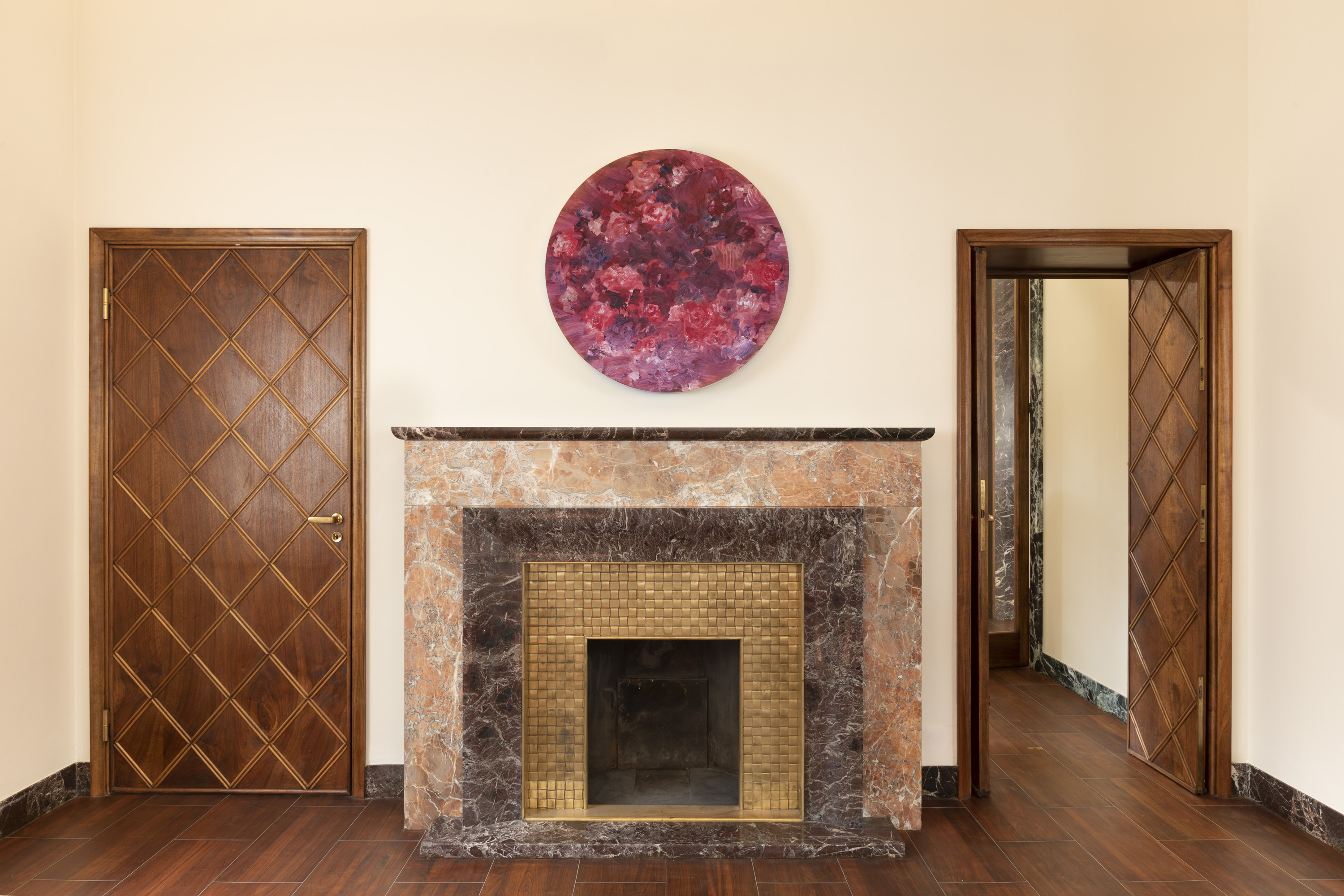 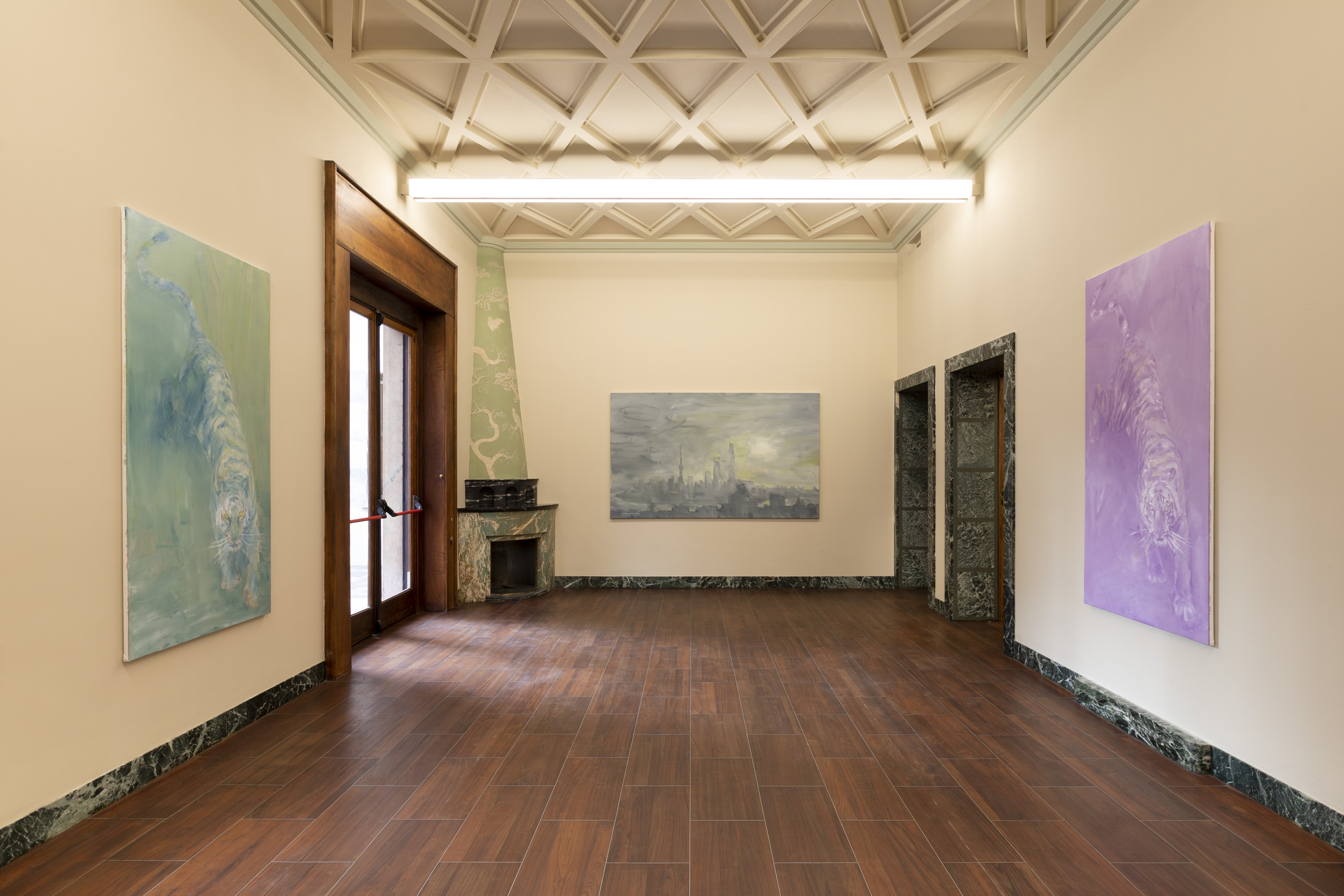 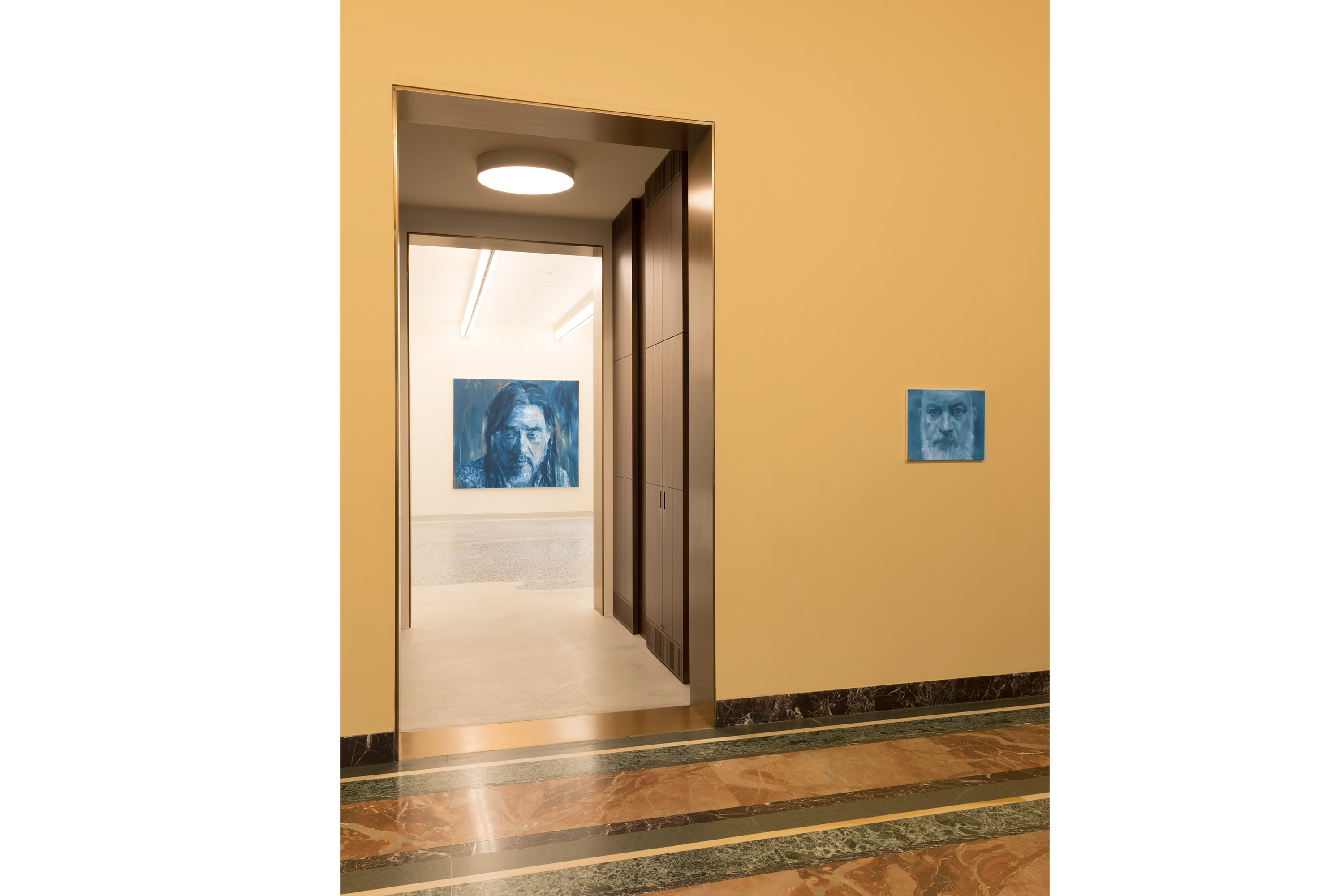 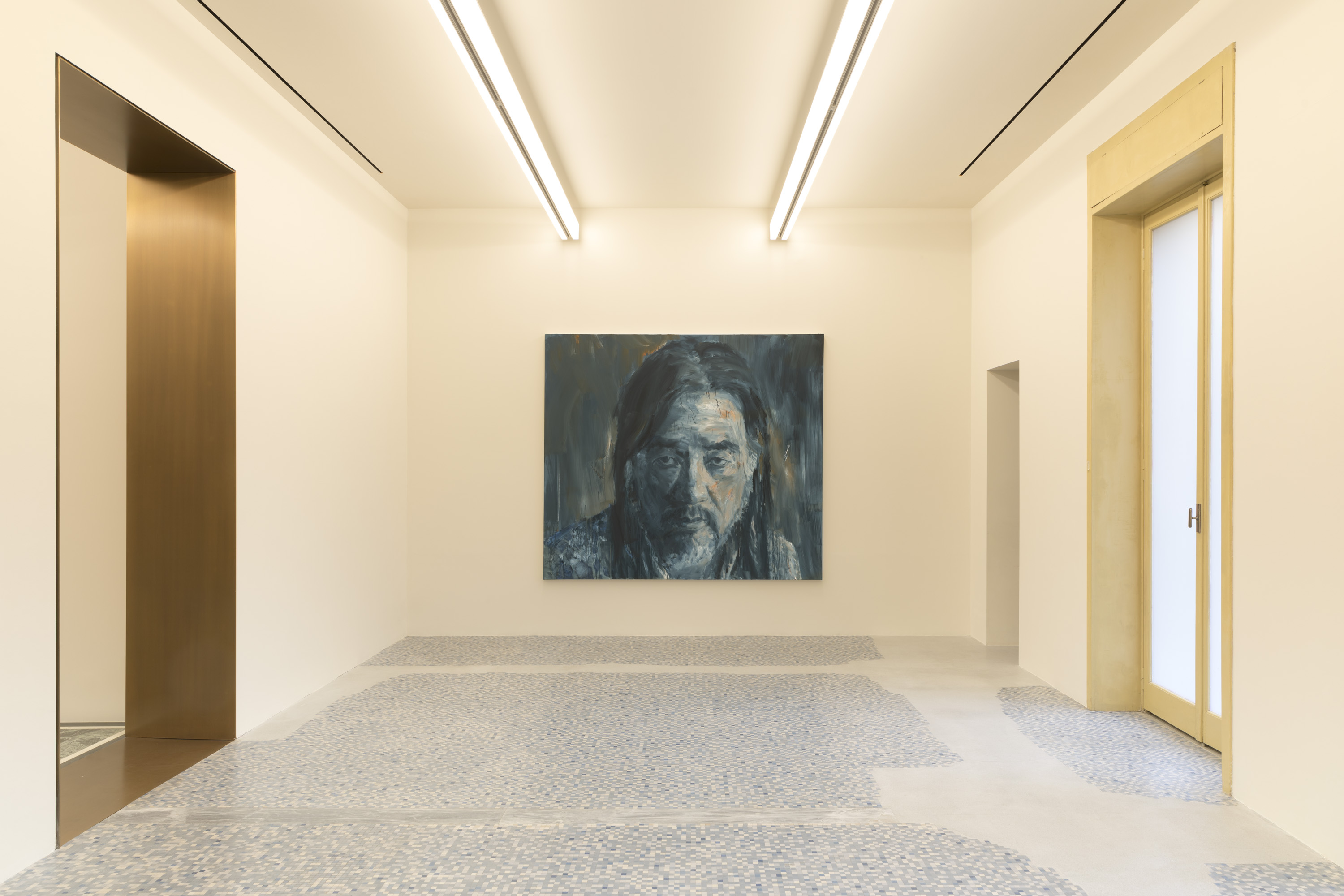 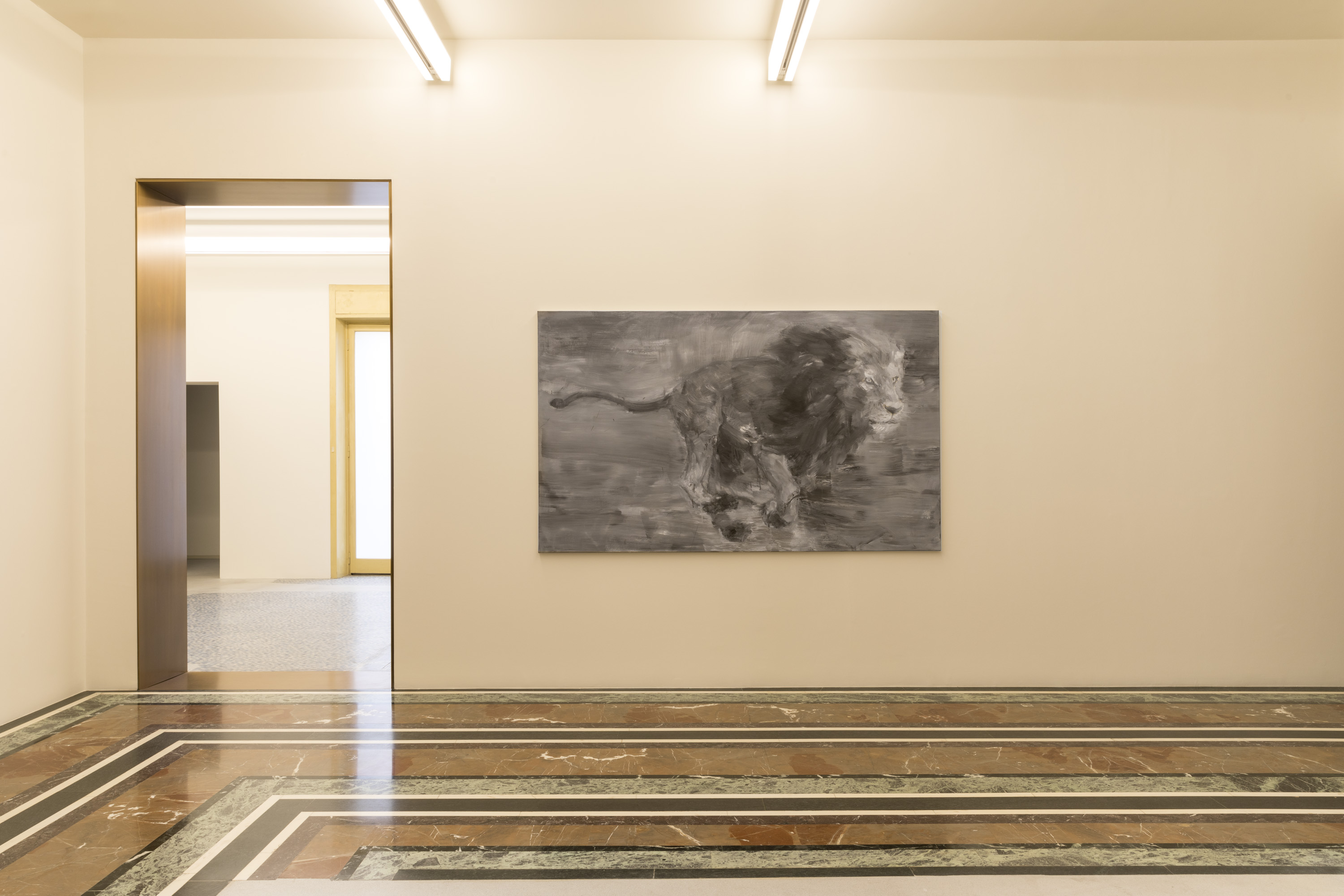 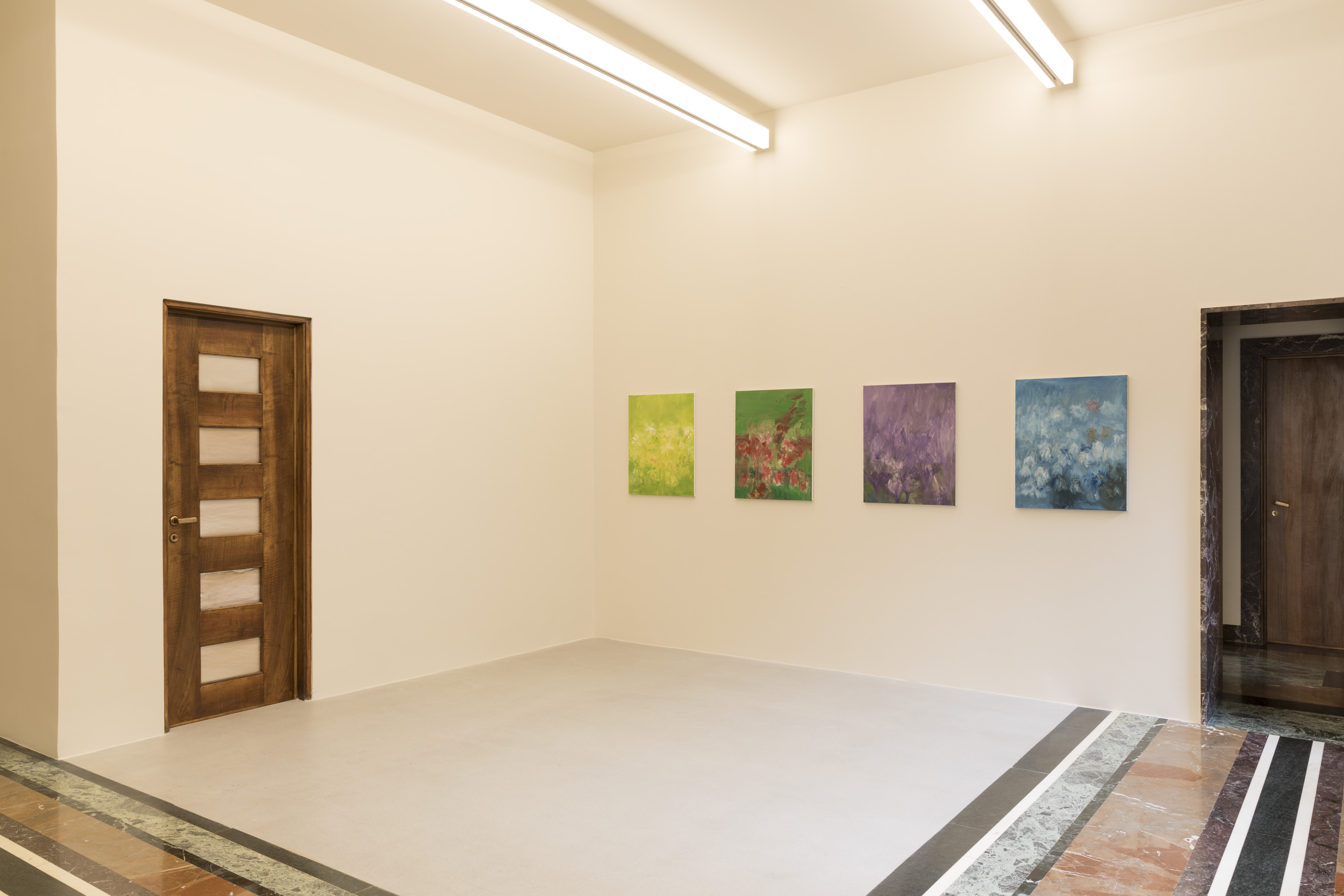 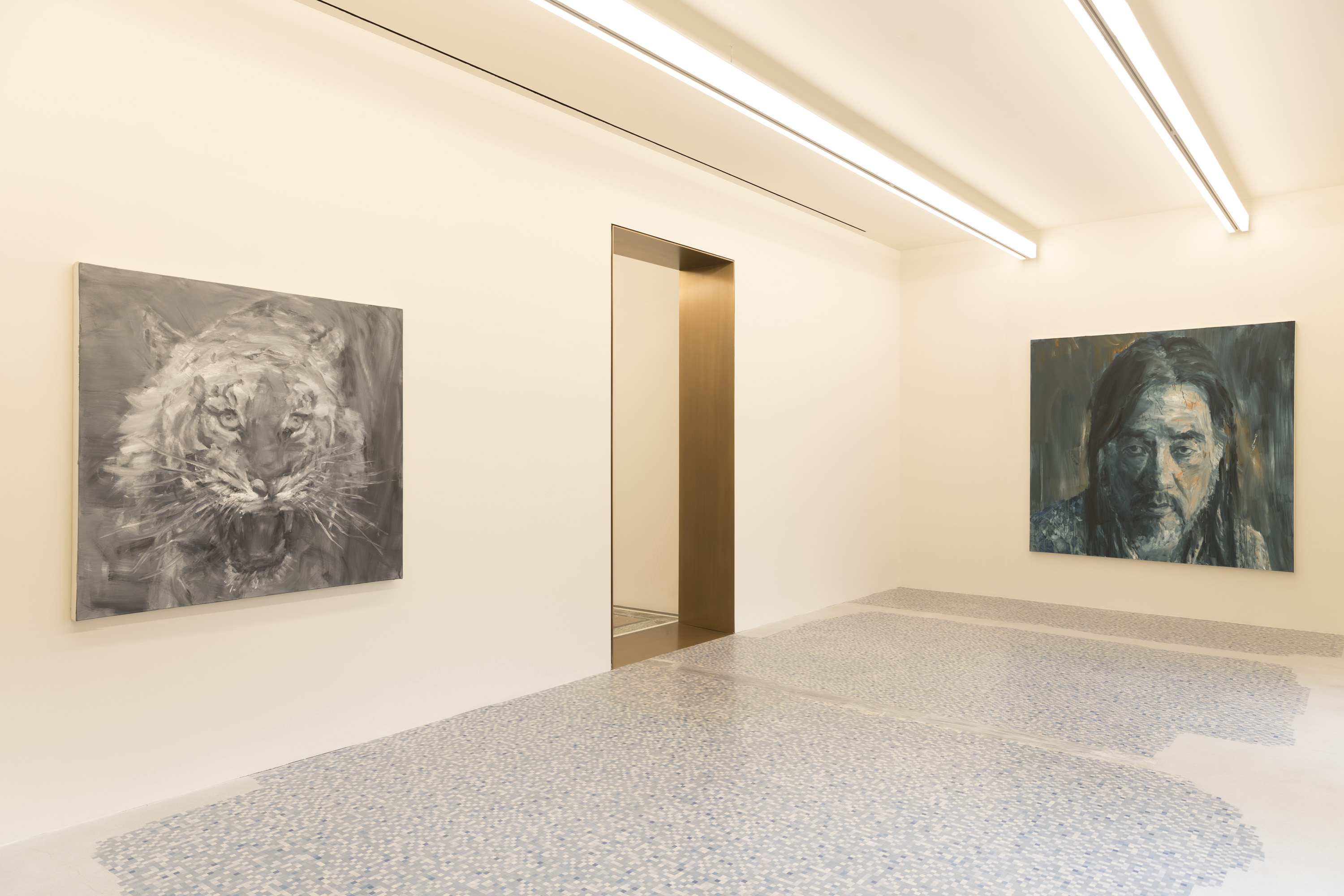 Marking the beginning of the Lunar New Year, MASSIMODECARLO is pleased to present Wild Game, Yan Pei-Ming’s new solo exhibition in Milan – and the first in the gallery HQ – premiering a new body of work. The gallery represents Yan Pei-Ming since 1998.

Known around the world for his monumental, often monochromatic canvasses, painted with vigorous, sweeping brushstrokes, Yan Pei-Ming's work is characterized by his use of a two-toned monochrome colour palette in black and white or red and white, thereby directing stronger focus towards the subject and composition of his works. In all the series, Yan Pei-Ming’s fluid yet precise technique, use of repetition, and shallow pictorial space infuse his images with an eerie morbidity, thus reinforcing their connection to real, indescribable, events.

Renowned for his expressionistic portraits of influential historical characters and animals, MASSIMODECARLO’s exhibition revisits in this new body of work the themes and motifs that haunt him. Familiar motifs such as the self-portrait, Innocent X, an evocation of Velasquez, are joined by landscapes of Shanghai and Milan, landscapes of a vivid, nostalgic and majestic expressionism.

Born in Shanghai in 1960, Yan Pei-Ming grew up amidst the Cultural Revolution in China, since 1980 the artist is living and working in Dijon, France. The duality of eastern and western cultural experiences has led to Yan Pei-Ming’s expressive style and meticulous palette that during his thirty-year practice has acquired international success and recognition. While his works often appear almost abstract at close range, they become increasingly sharper with distance, an effect intended to blur the lines between reality and imagination.

The illustration of status and power in traditional portraiture is particularly significant to his work, which reconnects with the archetypes of centuries-old conventions of representation. In an era of inflationary reproduction and digital exploitation, his subjects express the tension between conventional forms and contemporary relevance, thus allowing interpretation on a classical as well as a modern level.

Urban violence is found in the tiger descending the mountain, on the lookout for substance in a hostile world, or in the motif of the flayed ox, removed from its reference to Rembrandt, through the savage and contemporary extraction of Francis Bacon's Figure with Meat, a bloody beast in a clinical environment that leaves nothing to the poetic.

Working from memory or from photographic images, Yan Pei-Ming's paintings intertwine both personal and cultural imagery: fame and anonymity, public figures and intimate subjects, dialogue inside his work which is a deep reflection on human condition.

Yan Pei-Ming crystallizes the manifestations of power in his portraits of animals, symbols of strength, views of centralized cities of economic and cultural energies, and historical figures. His subjects, apparently disconnected from each other, are part of a rational approach to reality that explores the symbols and icons of contemporaneity, tracing and amplifying painting tradition and at the same time renewing its language. 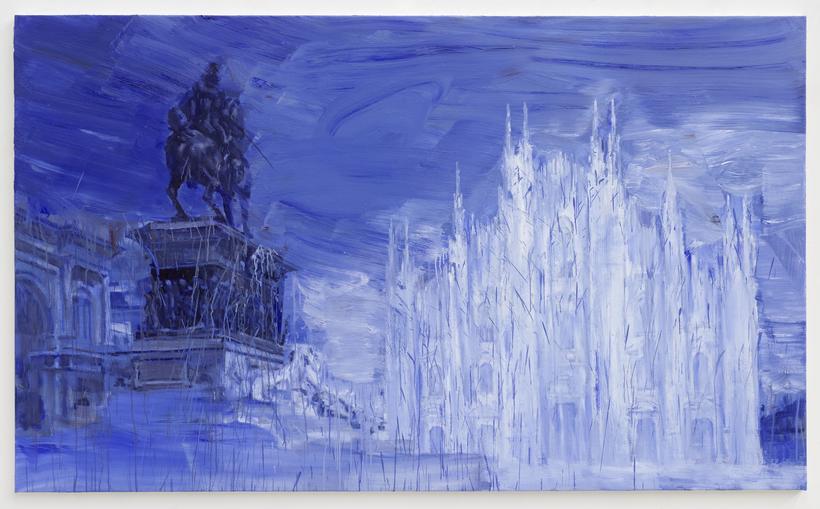 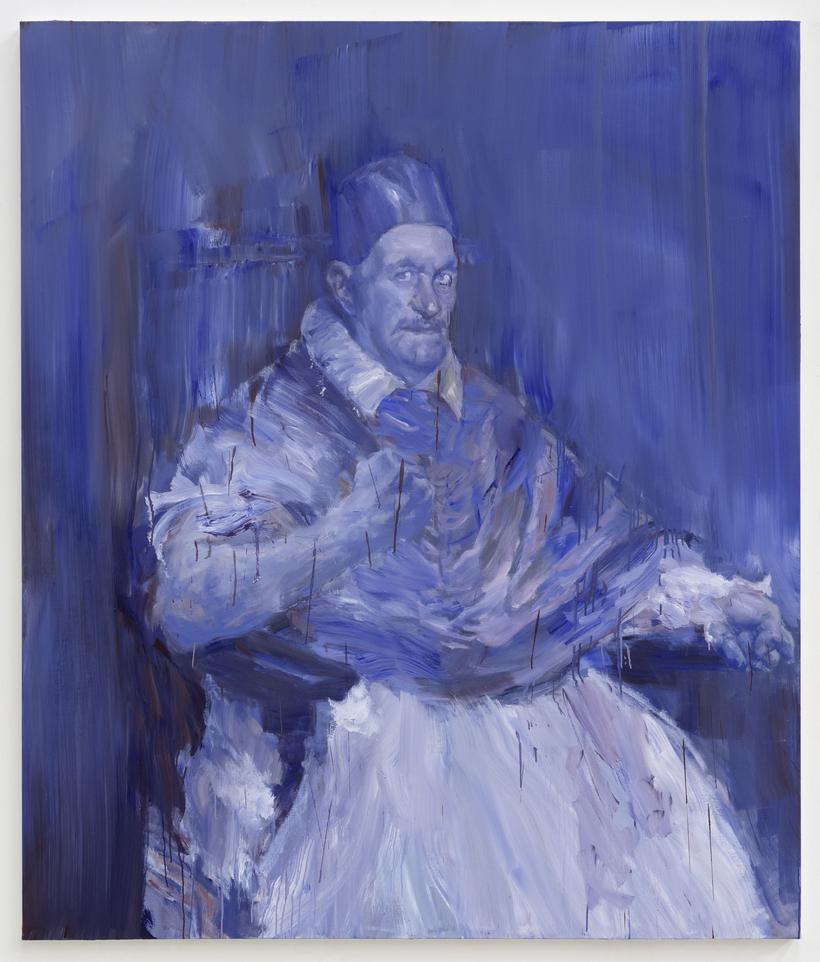 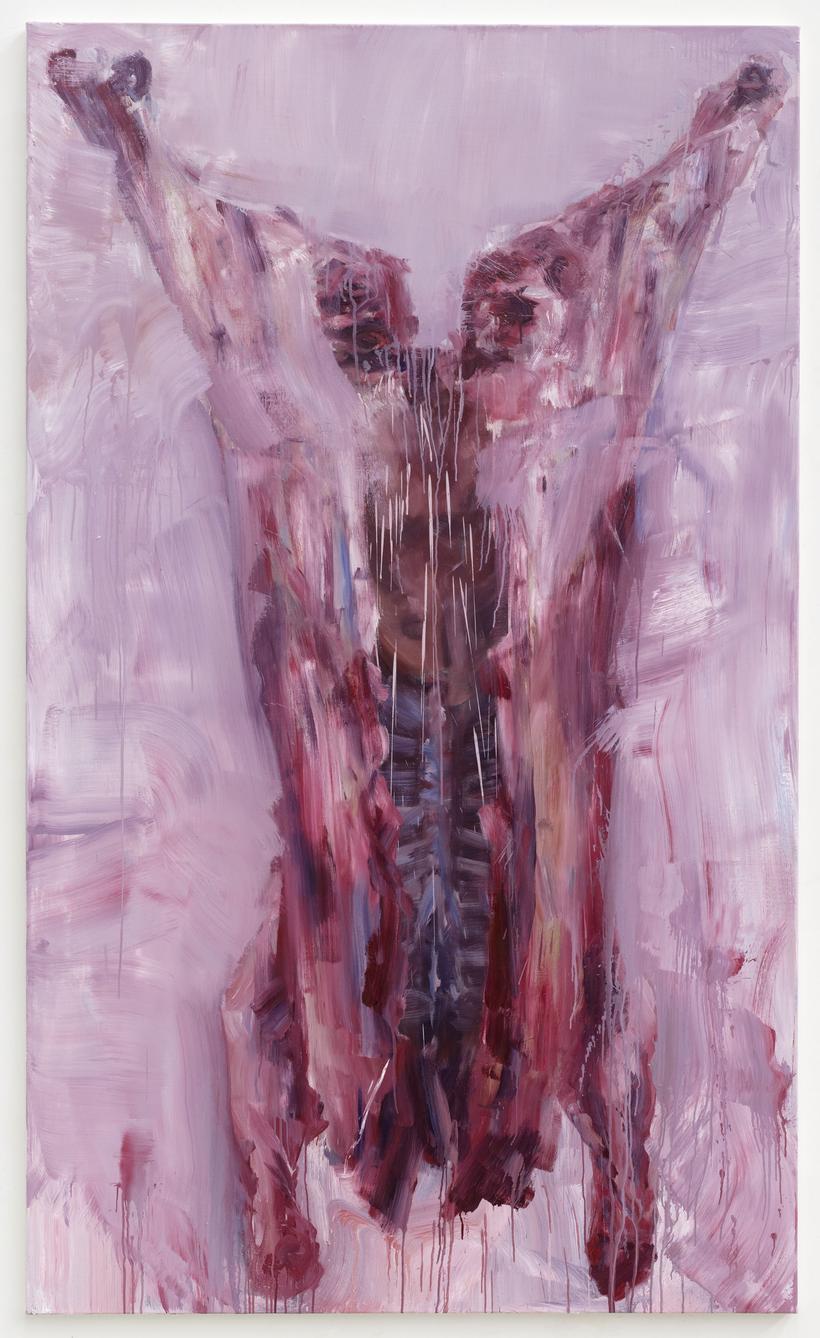 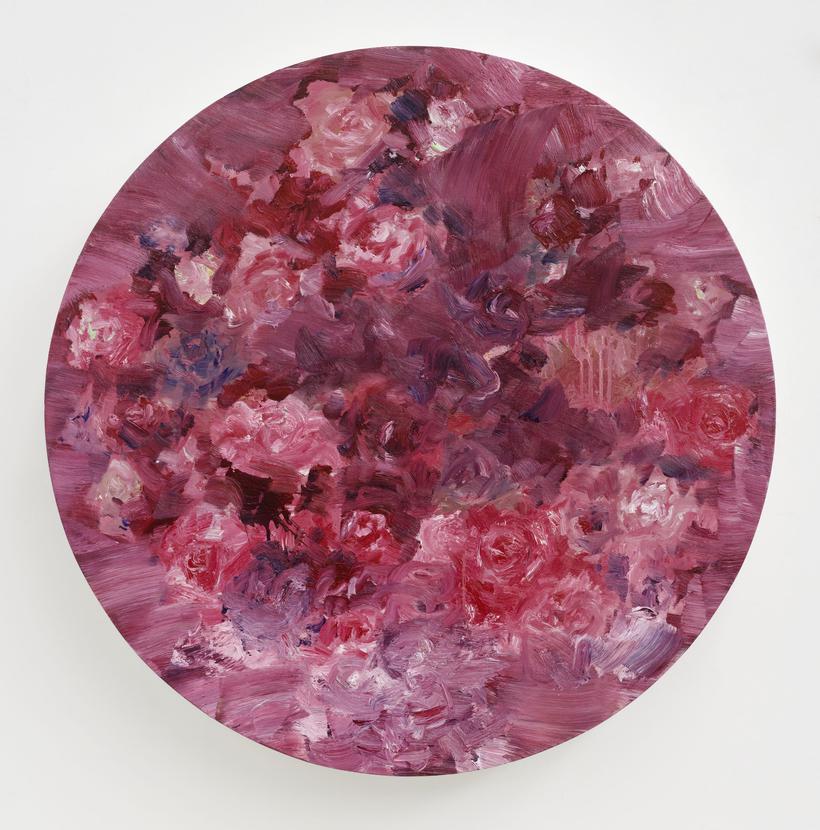 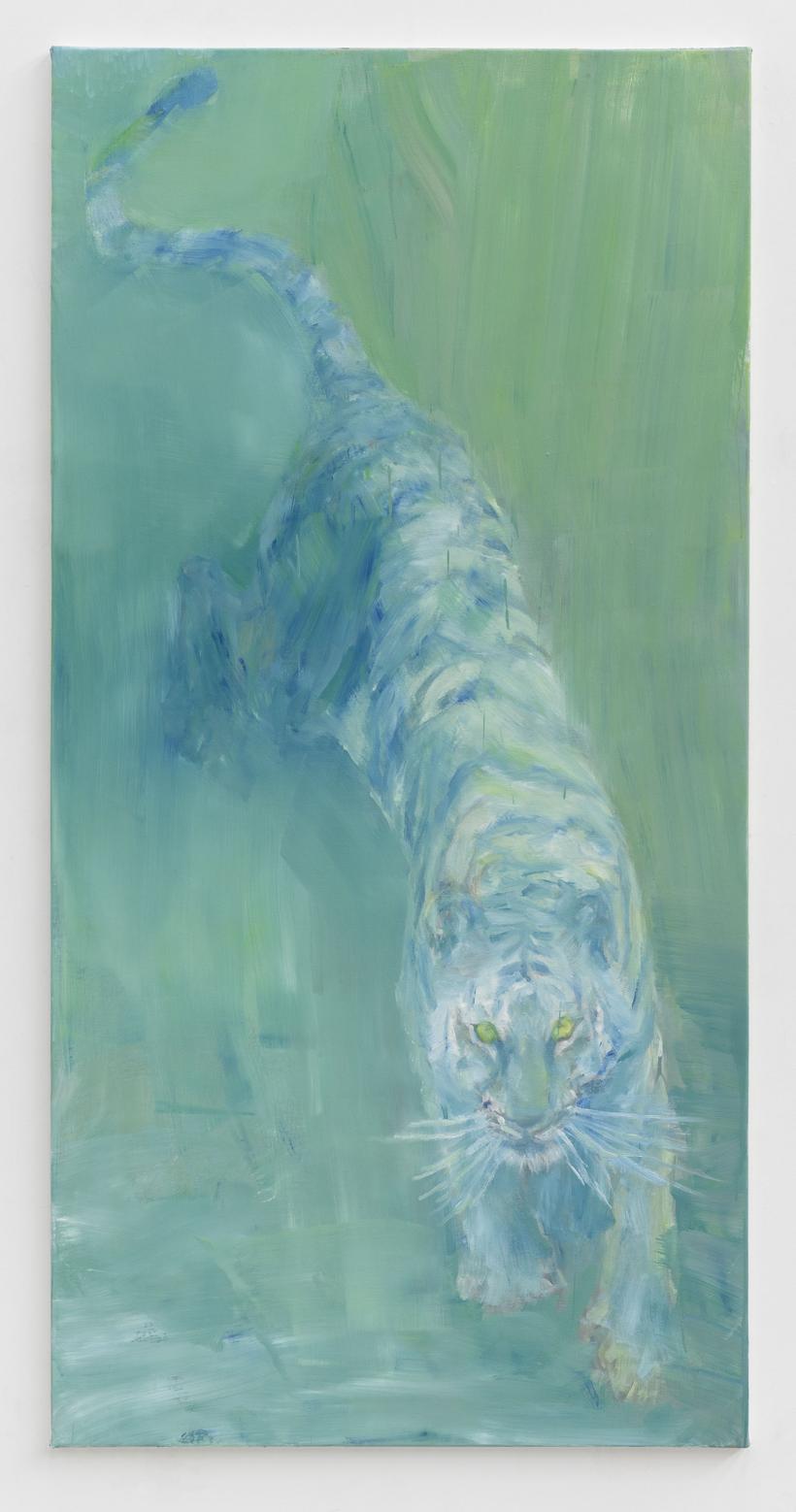 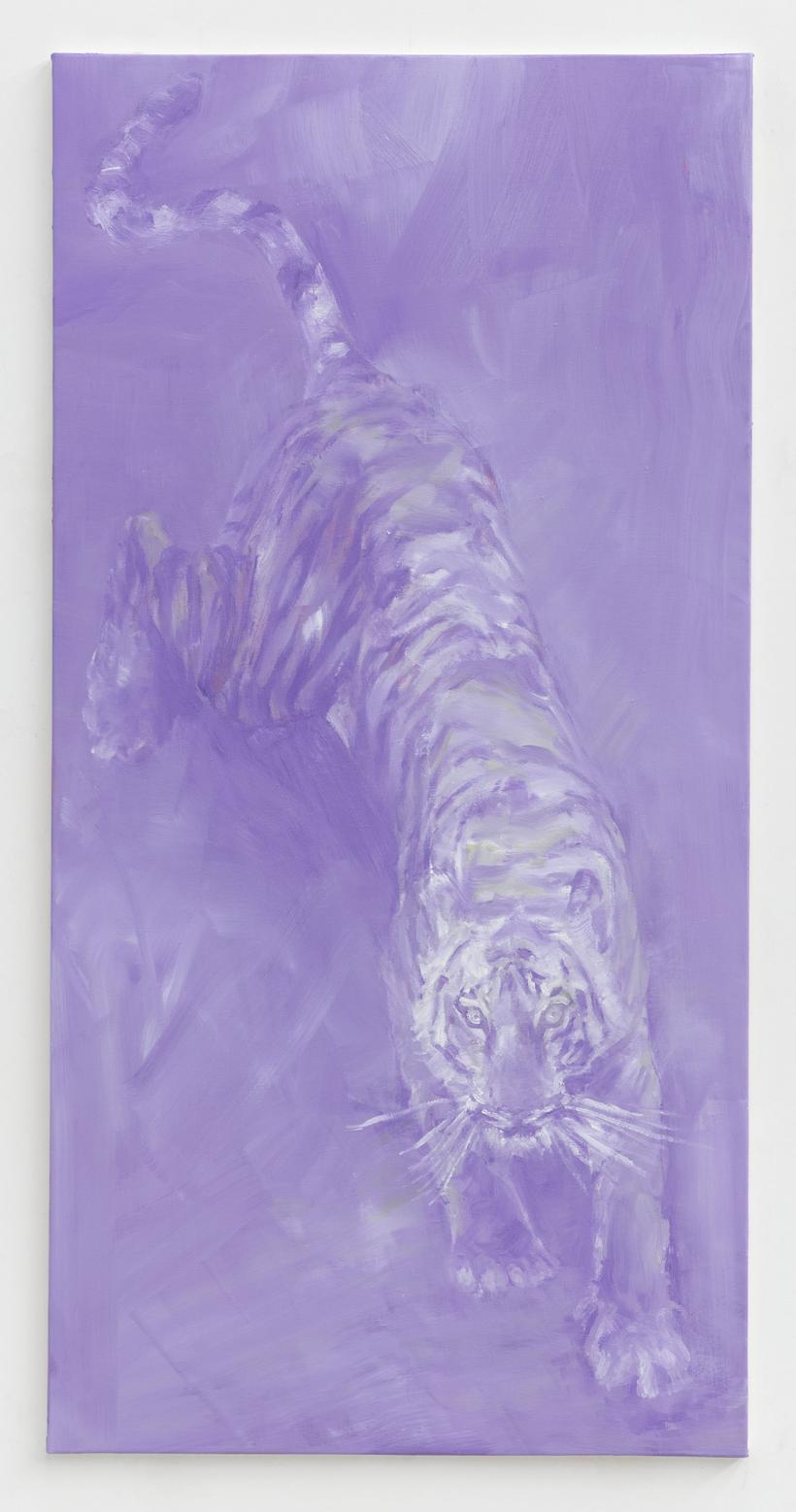 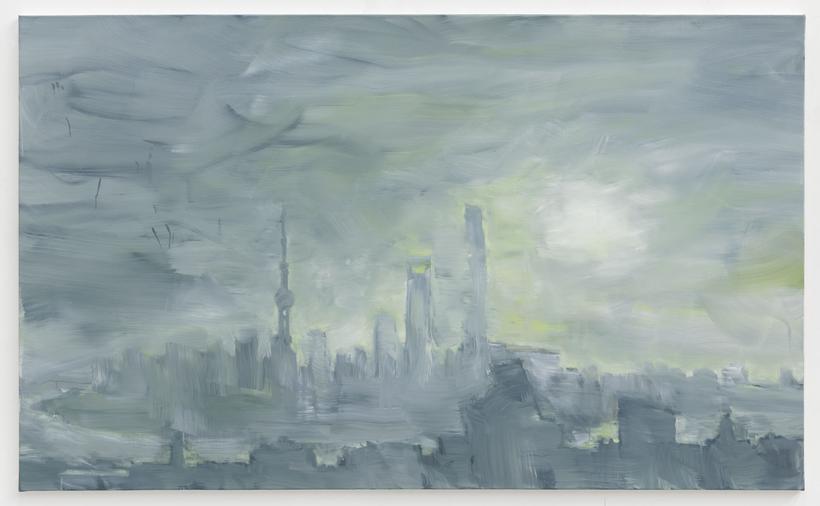 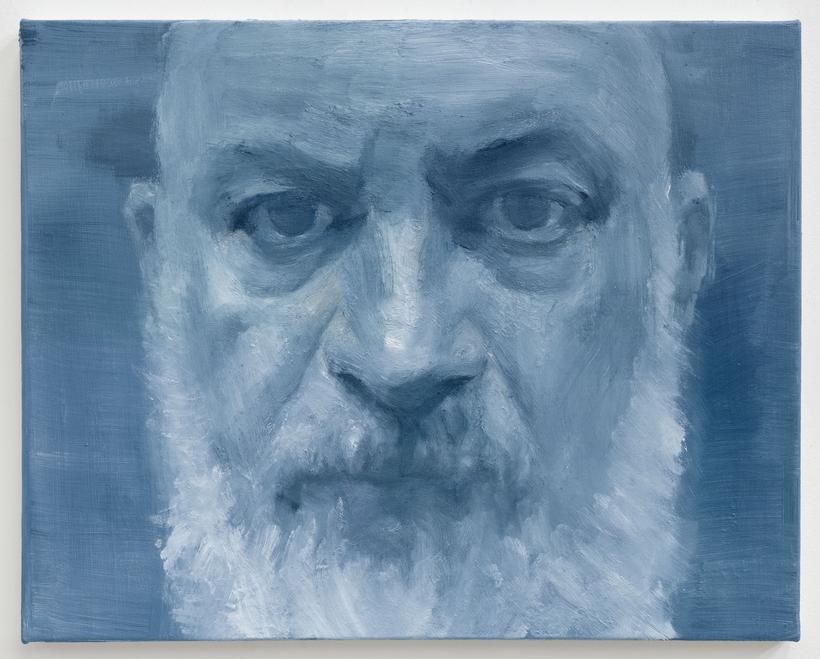 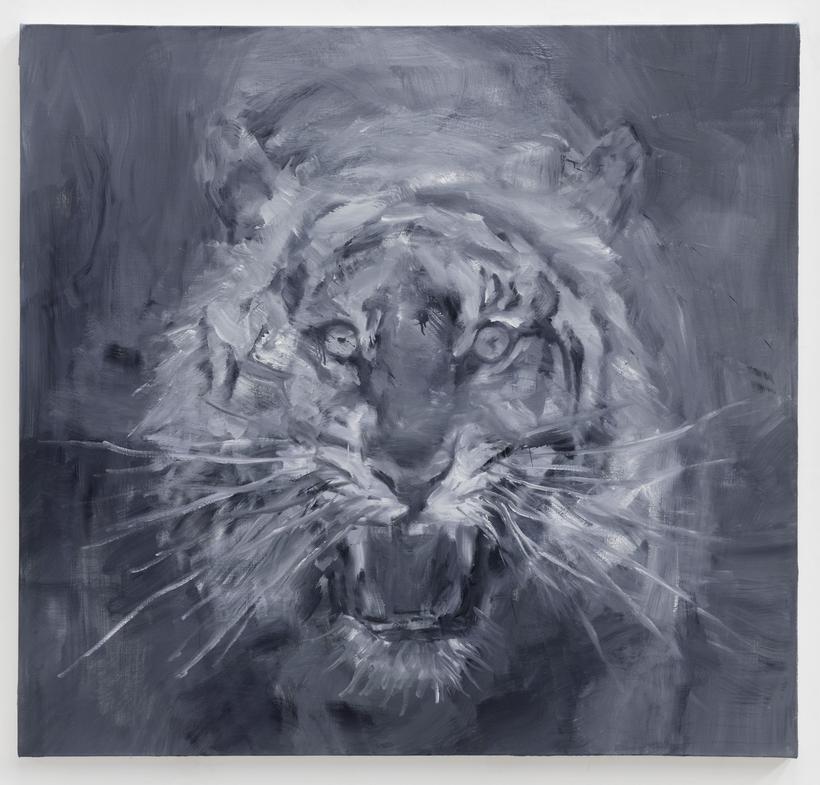 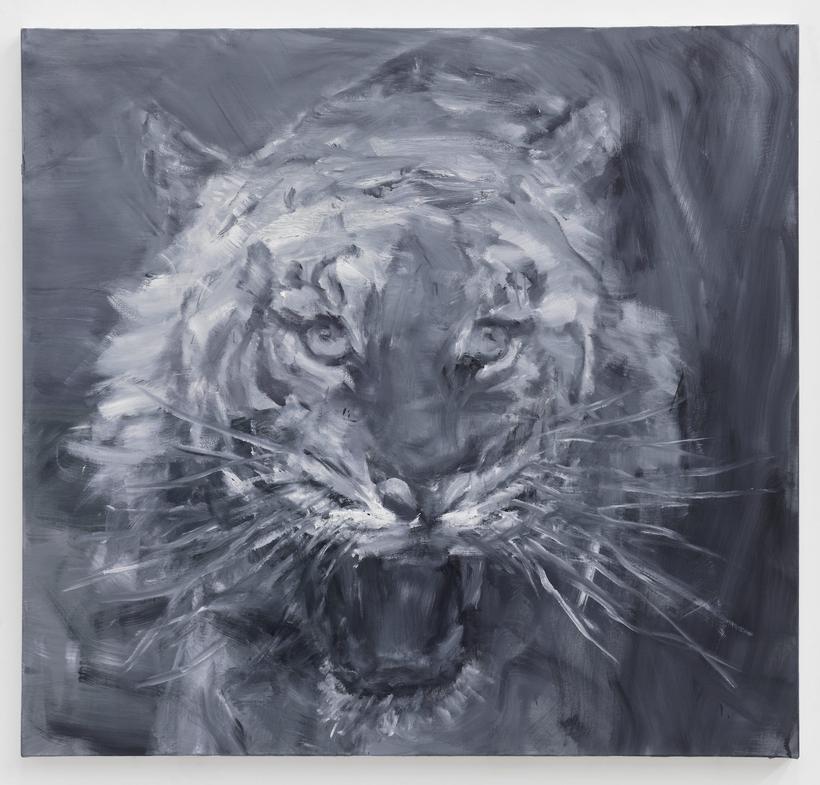 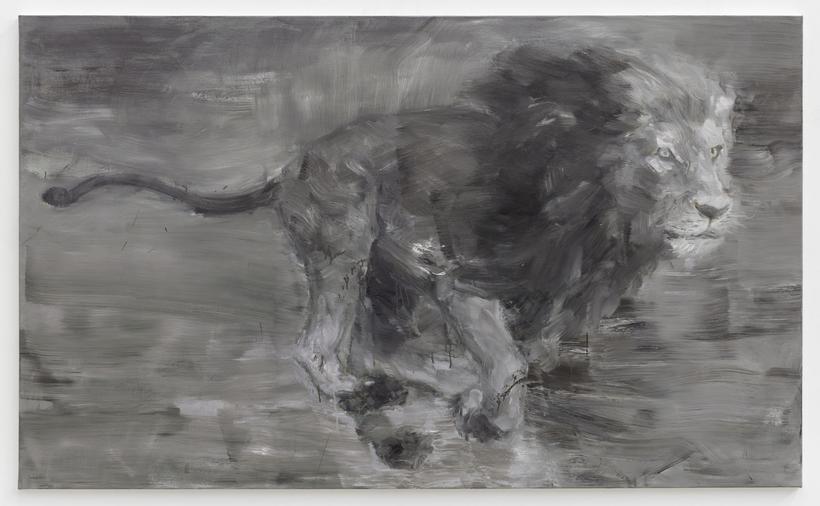 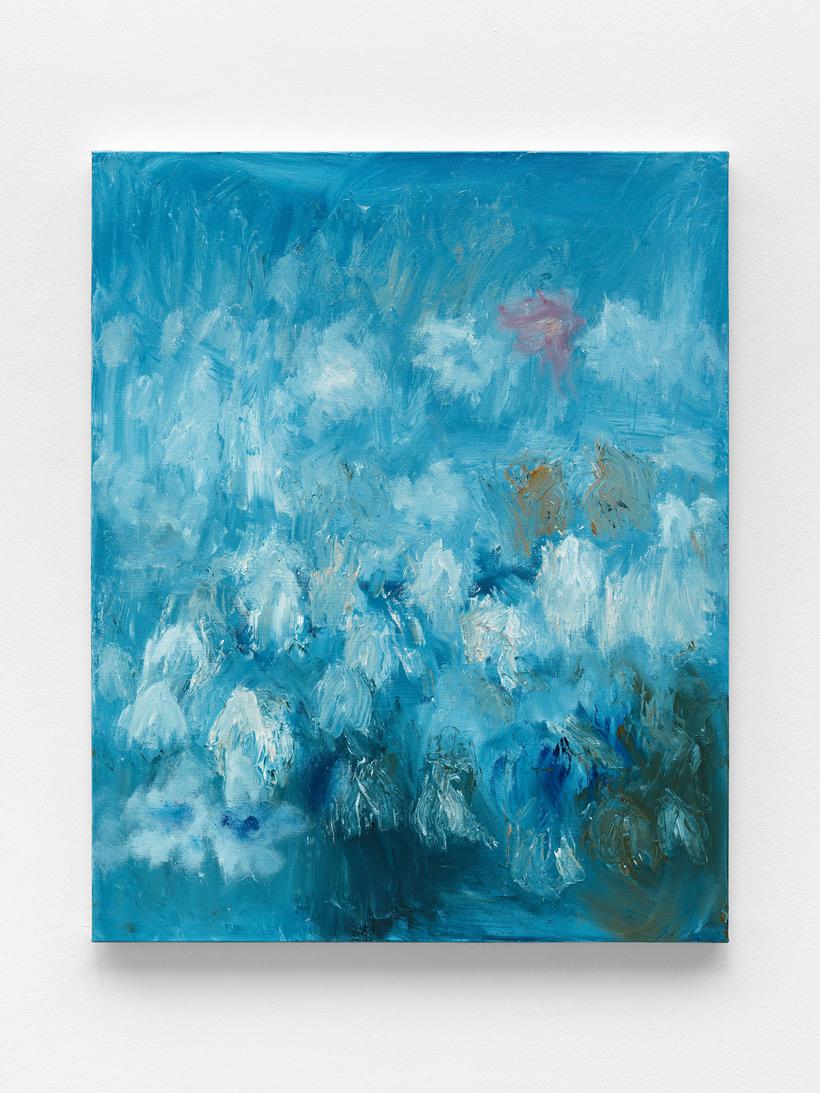 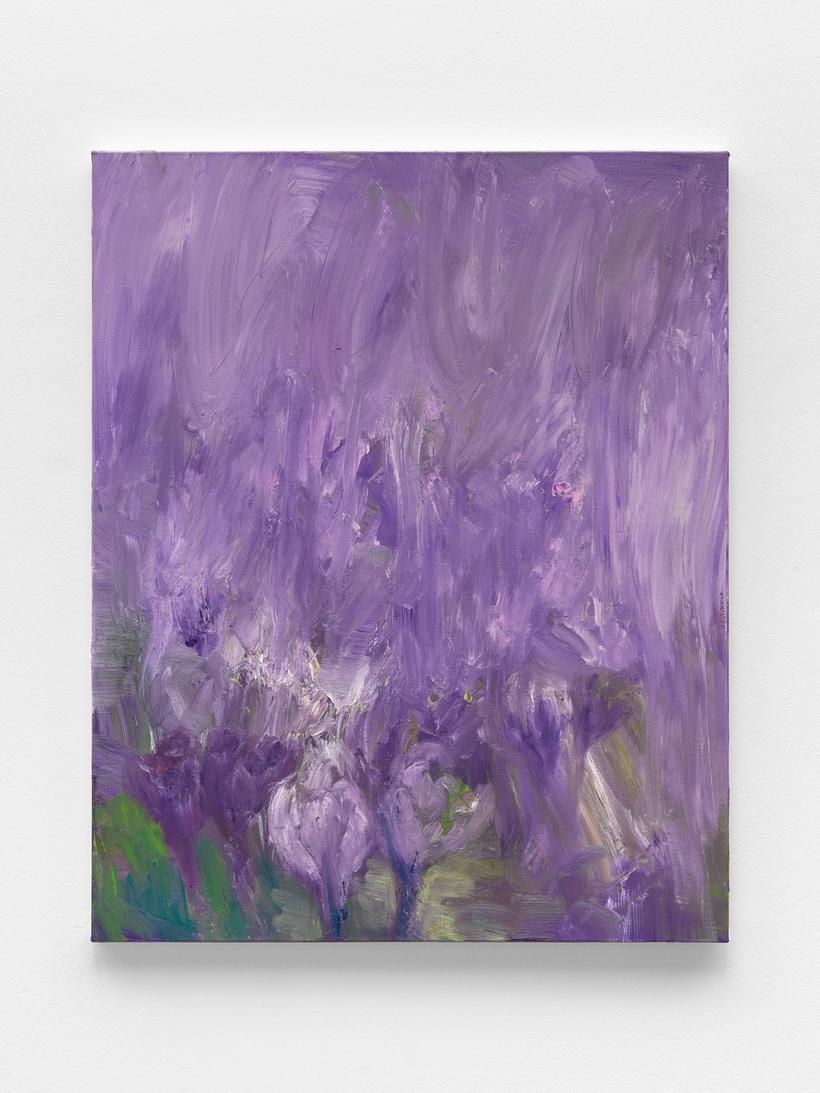 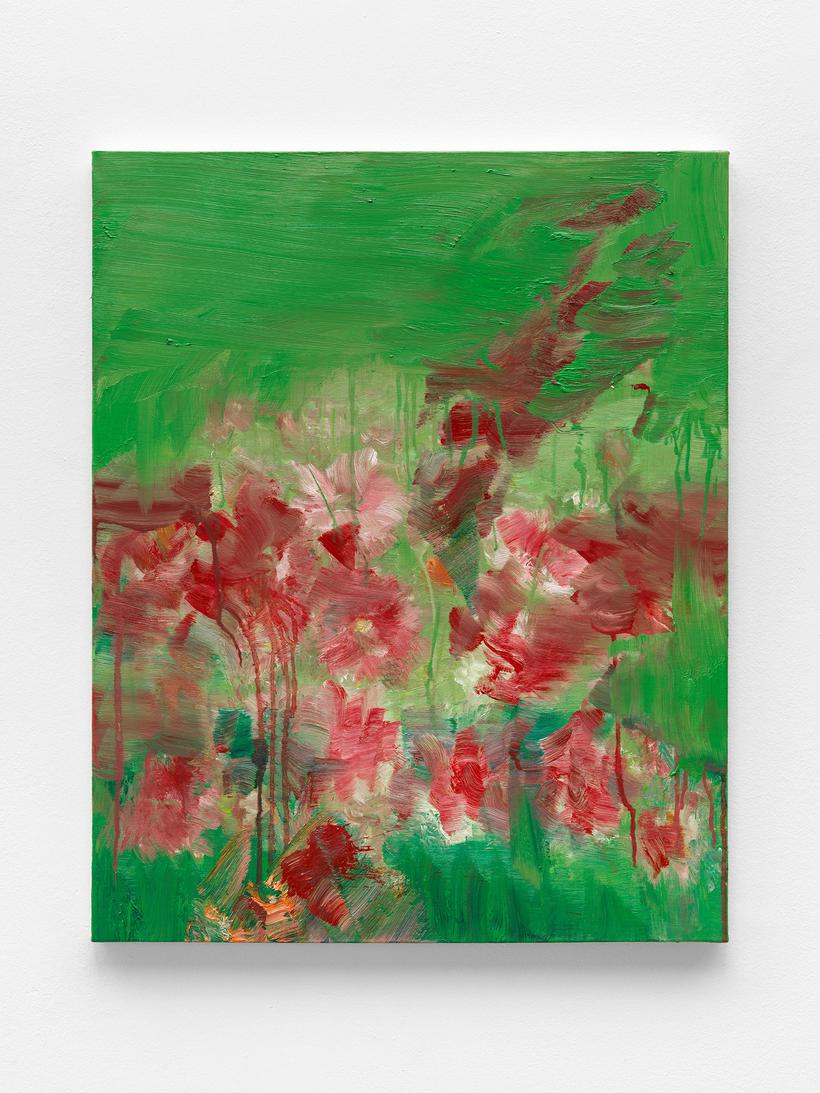 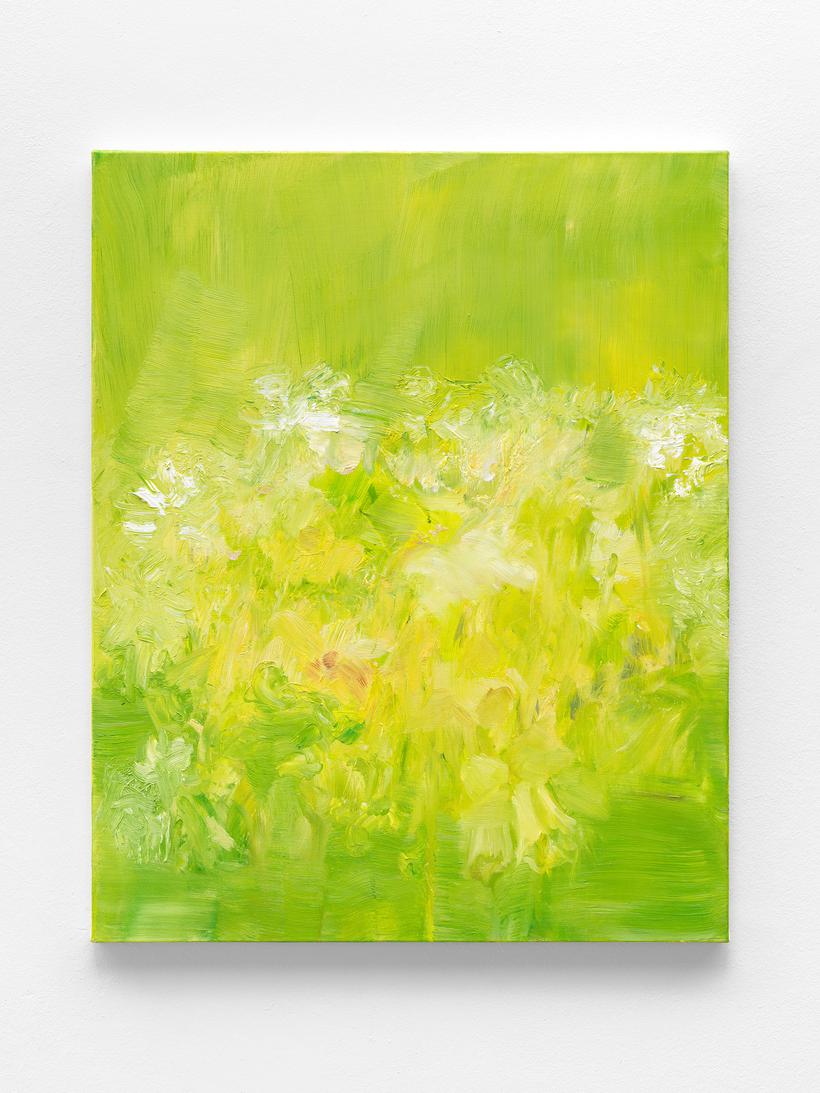 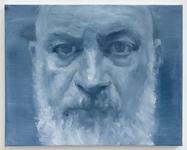 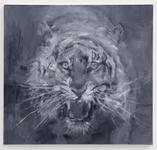 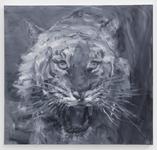 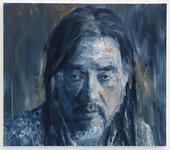