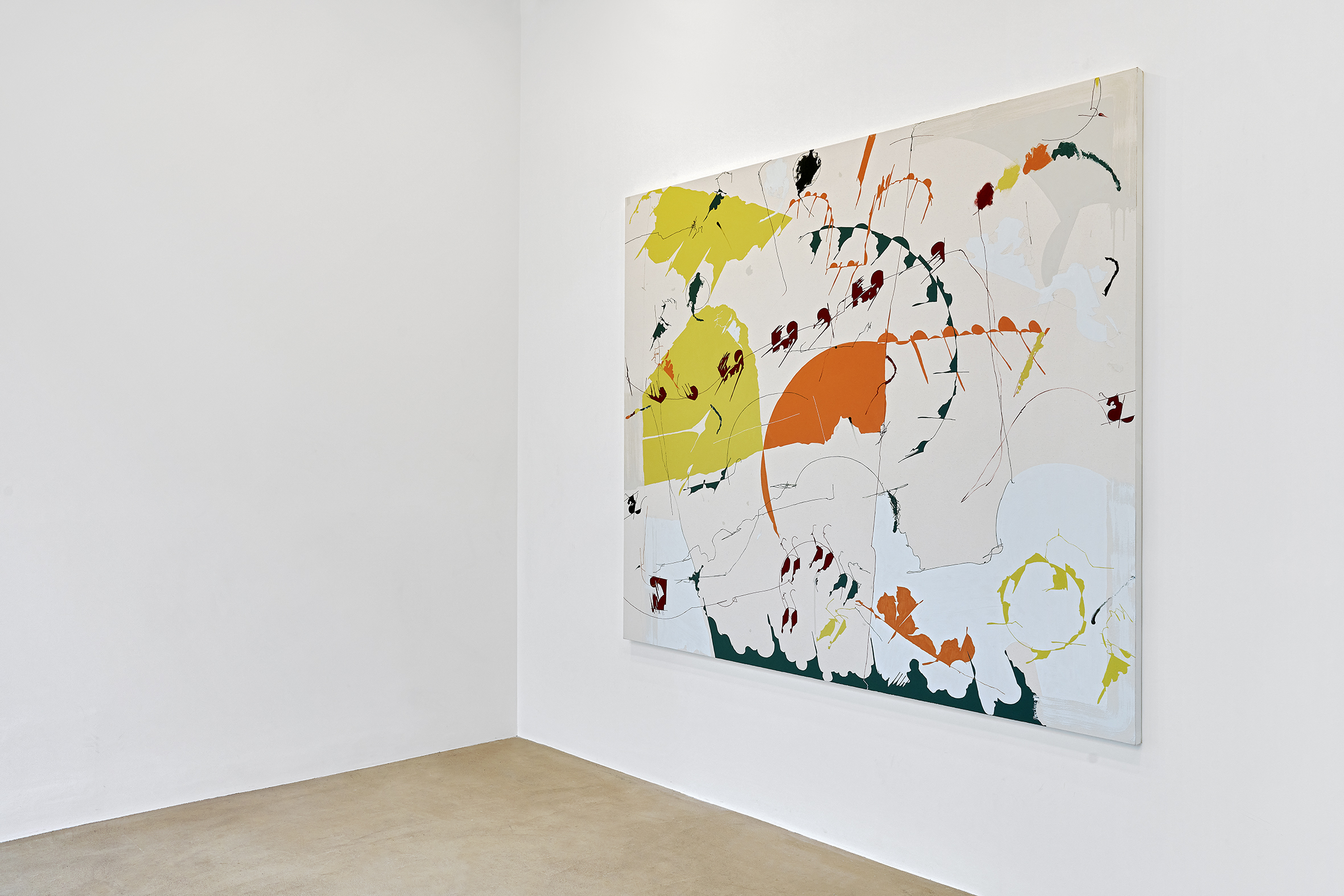 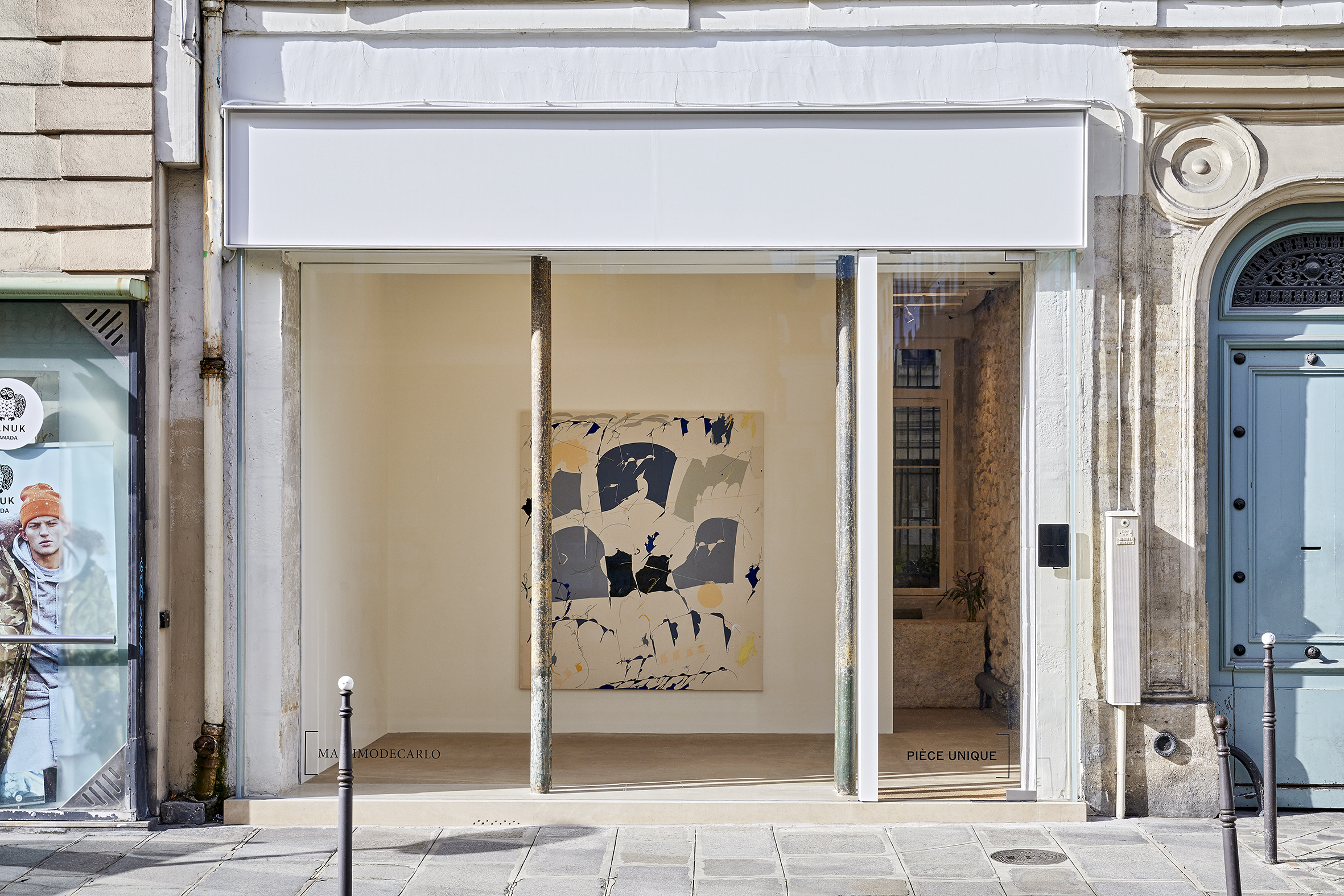 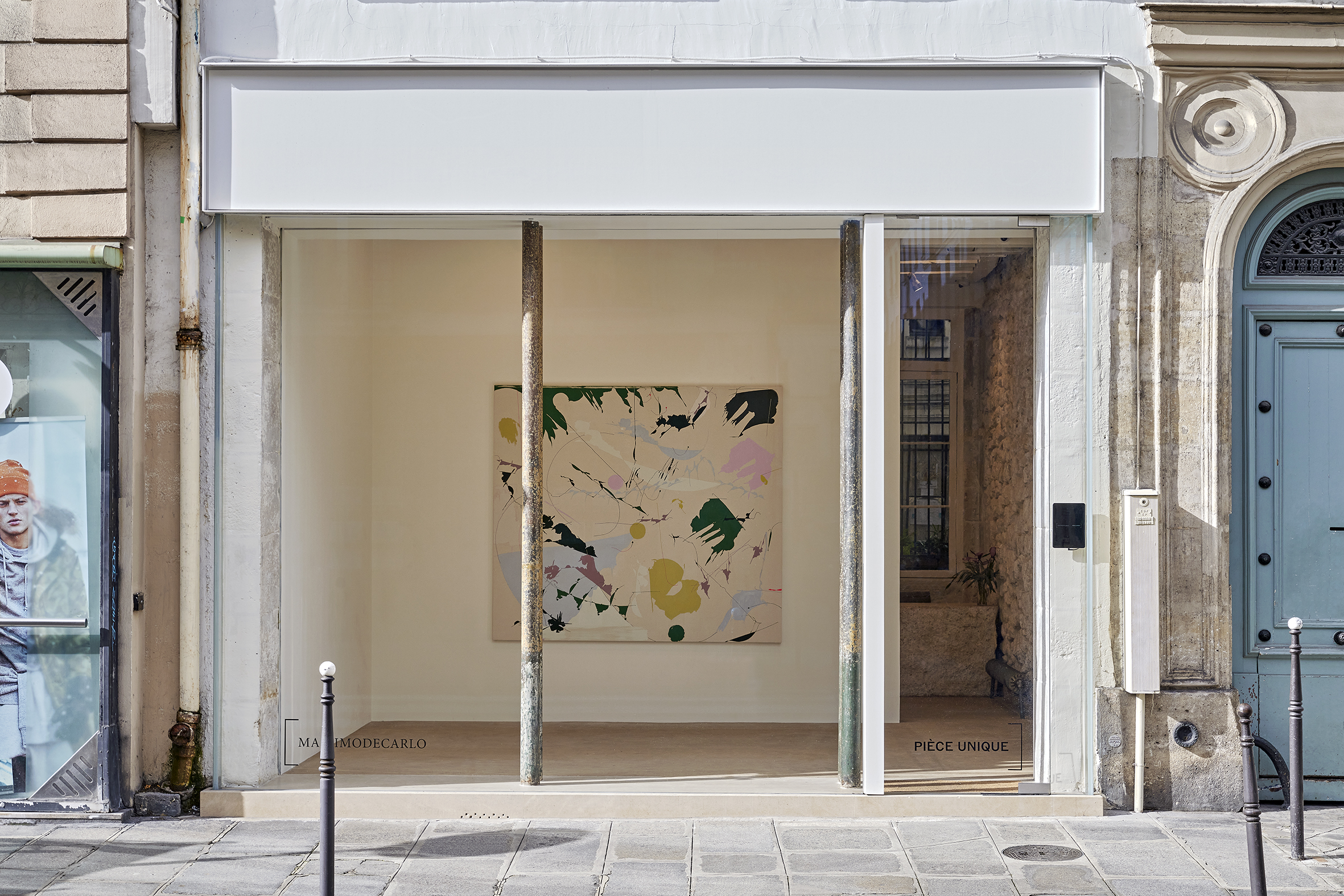 The Nose Knows
An aquiline nose (also called a Roman nose) is a human nose with a prominent bridge, giving it the appearance of being curved or slightly bent.

In ancient Rome, the eagle was known as the king of birds. It was a symbol of imperial power, and therefore represented courage, strength, and immortality.

She is delighted when she is described as the owner of a ‘statement nose.’
“Beautifully put, a schnoz!”

She Knows Nose
“Now tell me, why were you staring at my nose?”
“Oh, I wasn’t staring!”
“Does it astonish you?”
“Why no, I’ve been careful not to look” “Well, why not, if you please? Possibly you find it just a trifle large?”
“No, it’s small! VERY small! Tiny! Infinitesimal!”
“What?! You accuse me of absurdity? Small? My nose? Why… MAGNIFICANT my nose! Know that I glory in this nose of mine. For a great nose indicates a great [woman]! Genial, courteous, courageous!”

From the Nose Flows
Look at the lovely Bebe Daniels, with her Roman nose and elevated aggression bump: everything she touches turns to money.

A Nose by Any Other Name
Would smell as sweet. 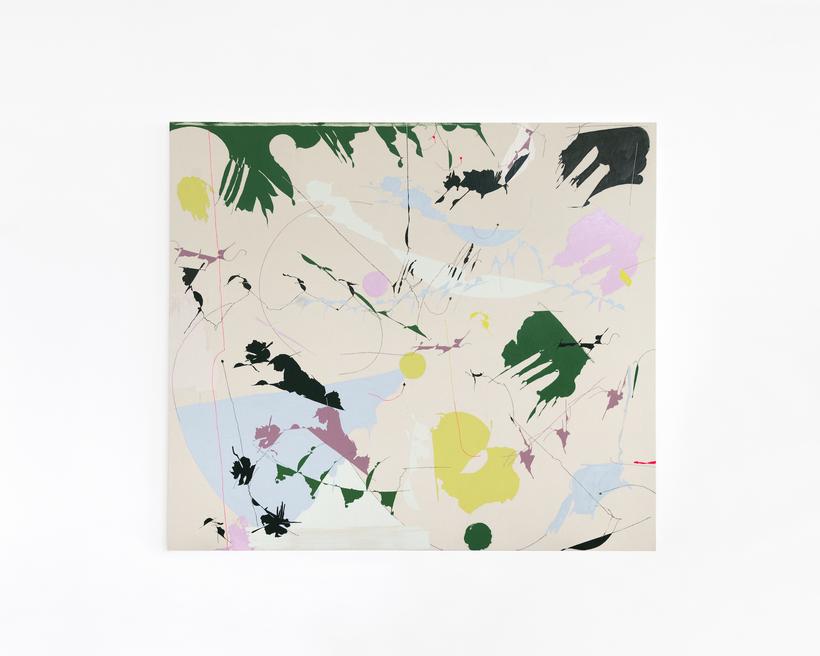 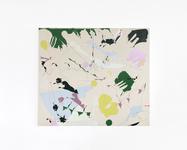