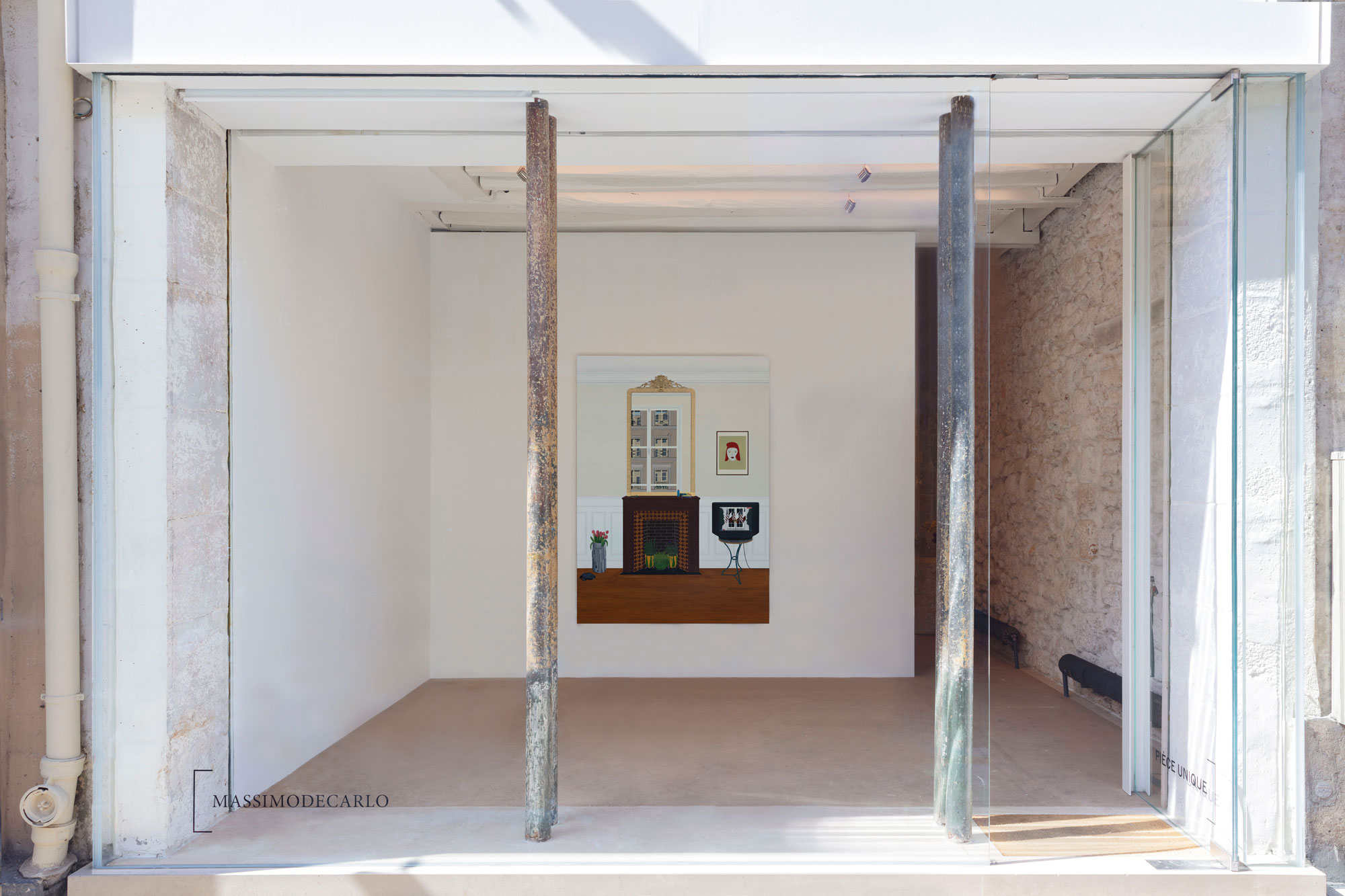 When I was eleven years old, I was left at home without a babysitter when my parents went to visit my older brother, who had been temporarily institutionalized some distance away. I laid awake waiting for them to come home.

At around 1 in the morning, I was jolted from my bed by the sound of the faucet over the kitchen sink suddenly running full blast. It remained that way for a full four or five seconds, at least, and then just as suddenly it turned off. I sat there upright in the dark, stunned and listening. Finally, I had to turn on some lights and tiptoe downstairs.

The kitchen was dark and quiet. I switched on more lights and checked the front and back doors, which were still locked. I checked the sink. It was wet everywhere and draining. I sat in the kitchen with every light in the house on until my parents finally got home.

I babbled to them in a panic about what had happened, but they were emotionally worn out and had more than enough to worry about already, and what I was describing to them must have seemed neither possible nor all that earth-shaking.

The German word unheimlich, often considered to be untranslatable, is usually rendered in English as uncanny, which also slips away from being pinned down. That quality of indescribability is a crucial part of our understanding of the uncanny experience, which is all about unsettlement, and the destabilizing of those fundamentals we took for granted.

Freud found himself particularly interested in the way the uncanny derived its terror not from the externally alien or unknown but from the strangely familiar, and when he tracked the paradox back to its linguistic roots, it turned out that heimlich had as its dictionary definition all of the usual adjectives relating to home and security, but also as its secondary definitions that which was concealed, or withheld from others, the secretive, deceitful, or malicious. In other words, heimlich contained within itself the seed of the very thing that undermined the primary feeling it was supposed to provide.

So as Freud worked it through, if unheimlich was in some way or another a sub-species of heimlich, then our very notion of home, along with everything it represented at its most reassuring, carried within it the unfamiliar and the unknowable. In other words, inside what we thought we were most sure of when it came to safe spaces was what that claim of safety suppressed or overlooked. Inside what seemed to be the very center of rock-solid security and shelter – home -- the bottom dropped away.

In a seemingly open and artless way, a stretch of apartment – wall, window, fireplace – offers itself to our gaze at the same moment the artist’s home city, thousands of miles away, experiences a catastrophic world-changing event. But this far away, only tremors of unease begin to disturb the calm. 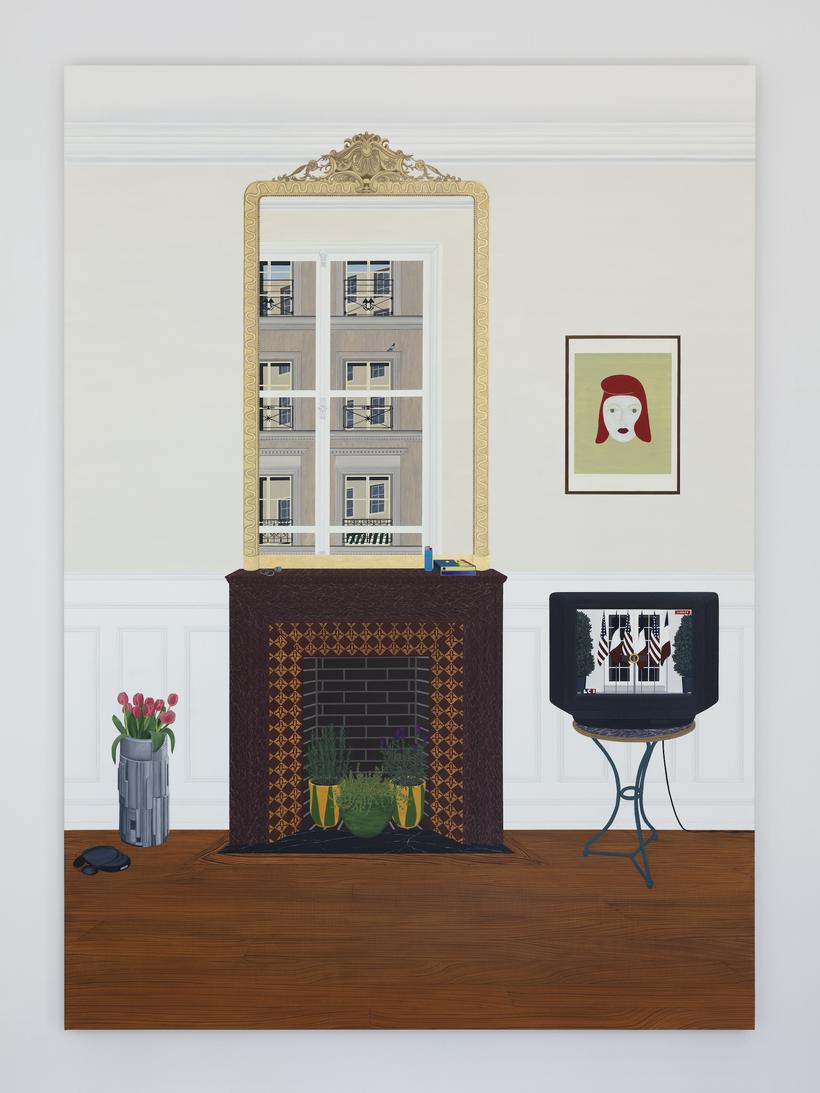