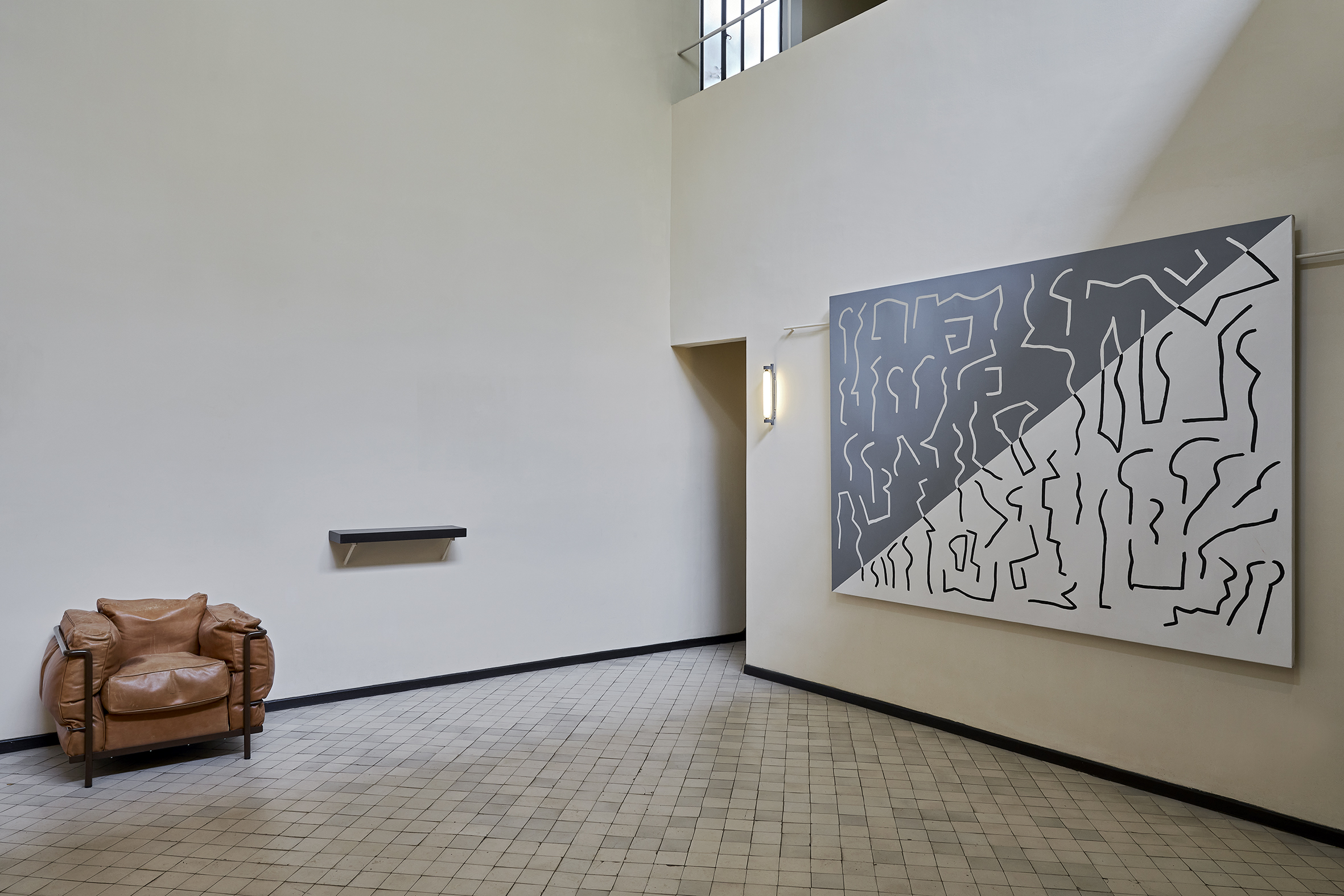 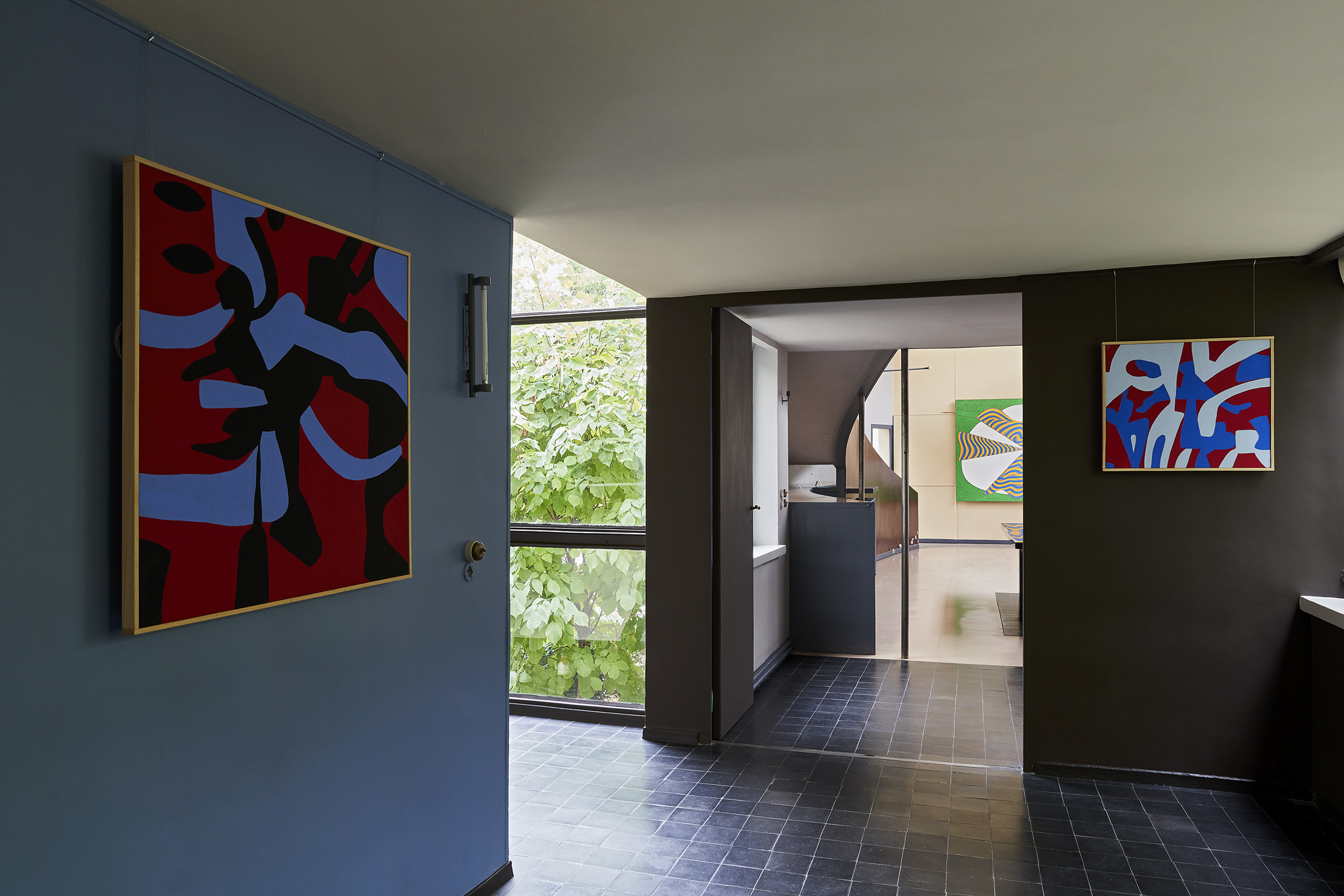 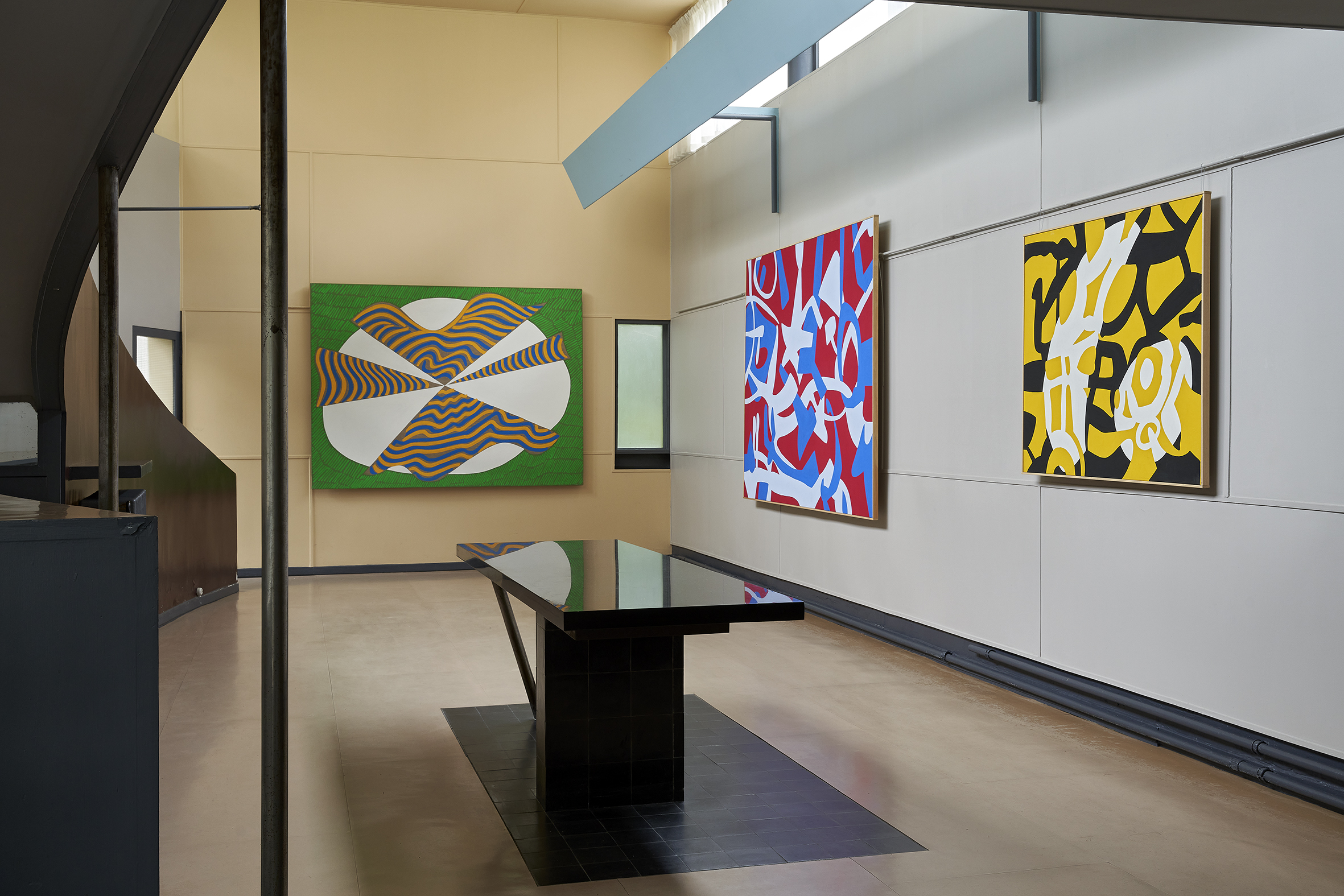 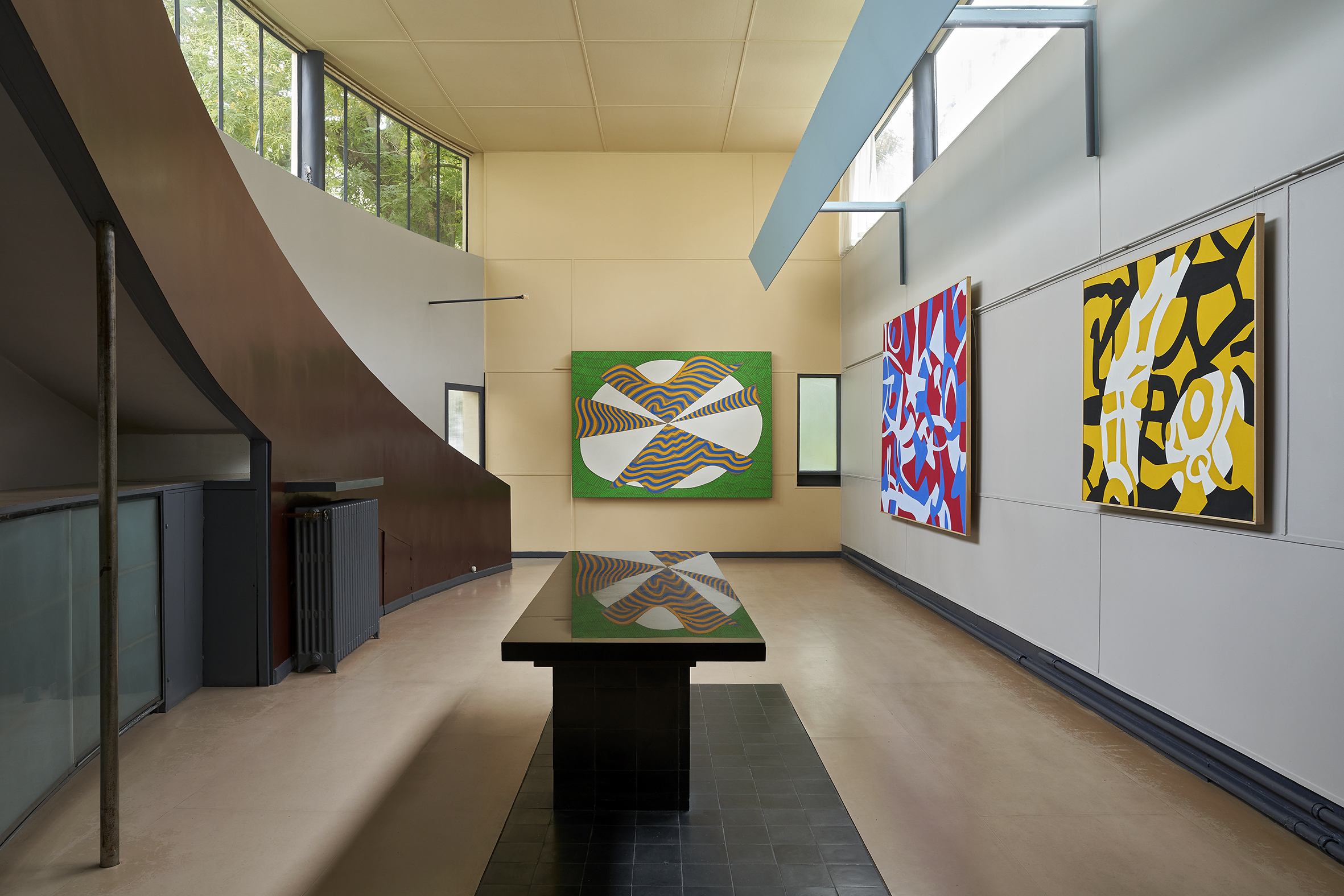 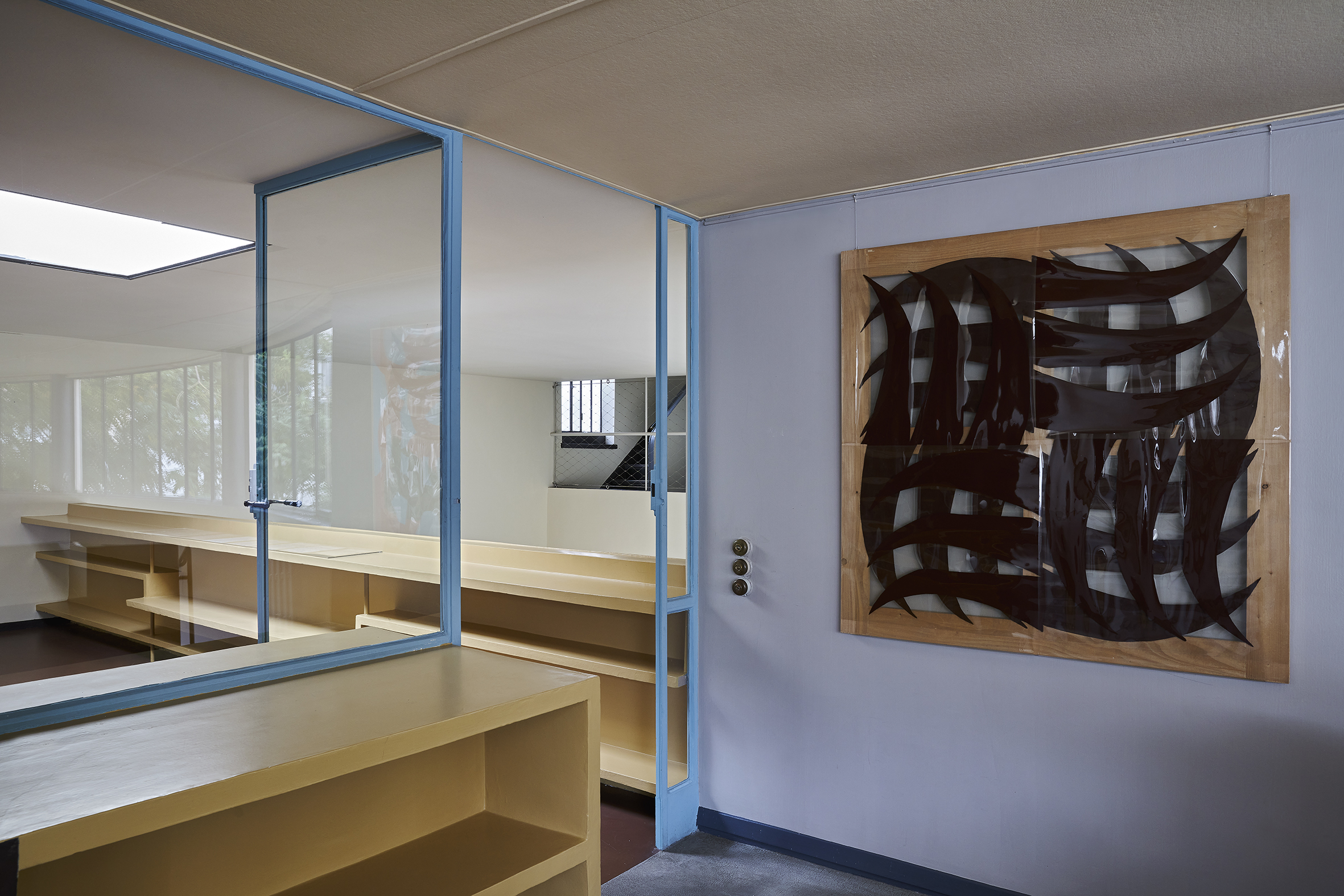 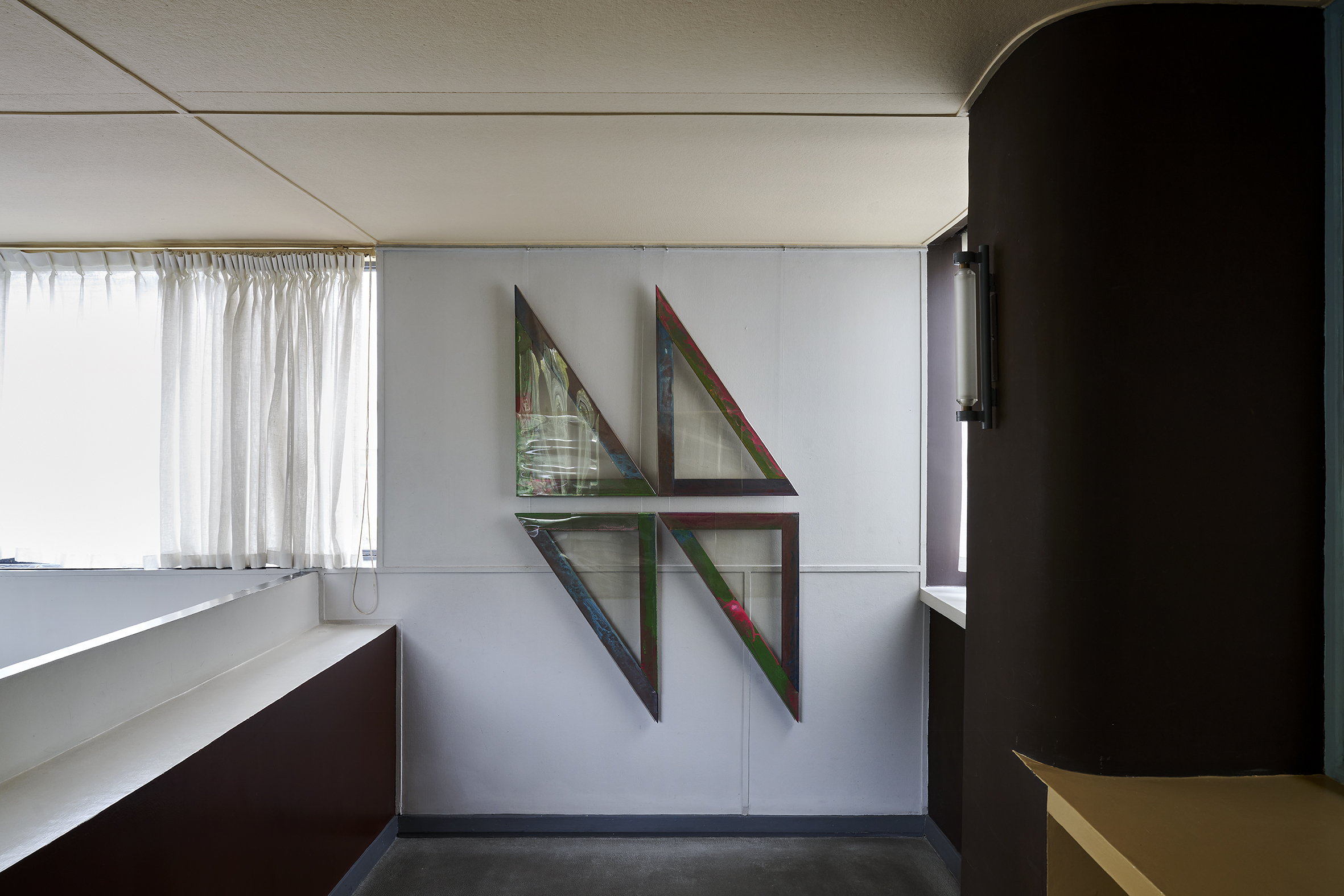 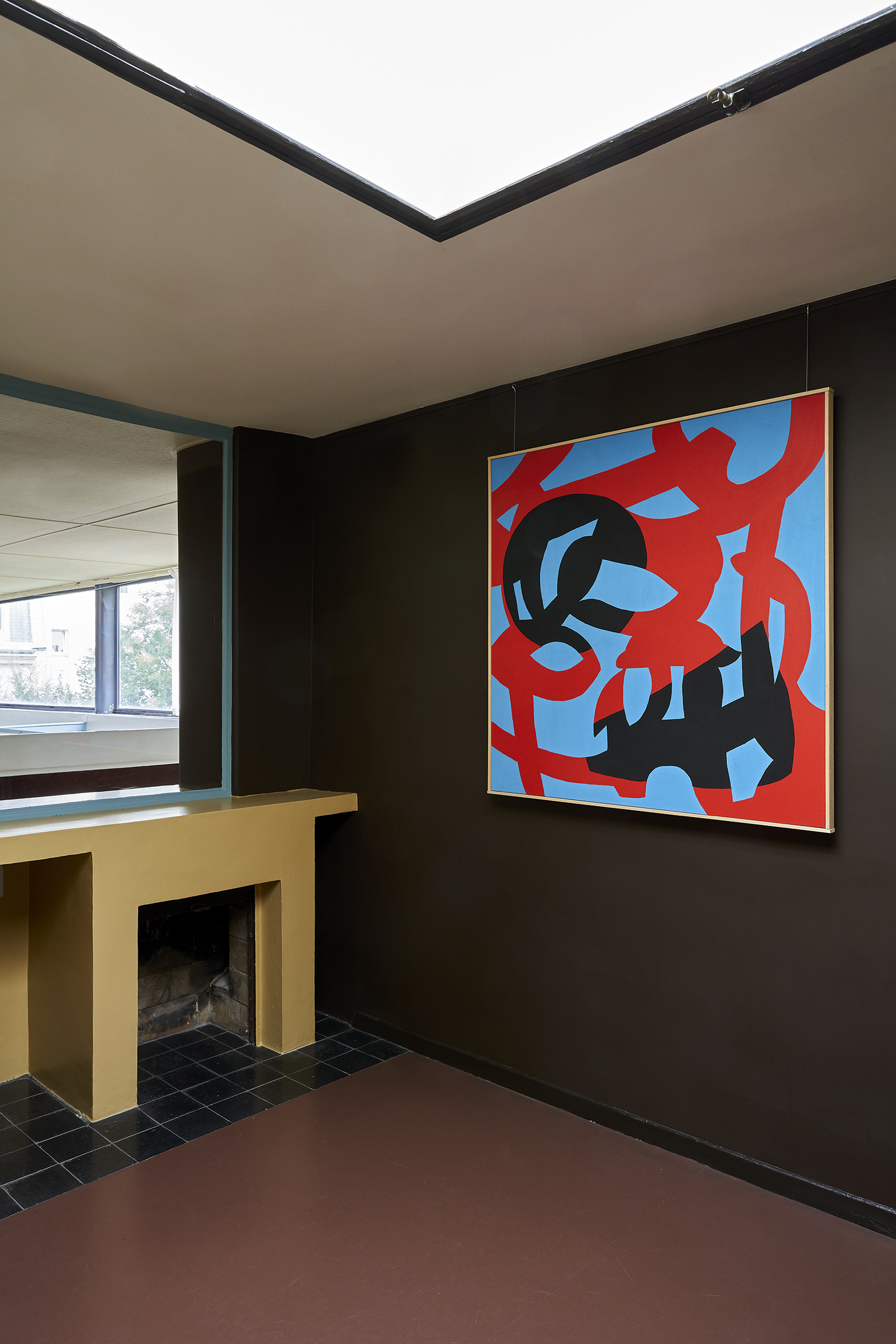 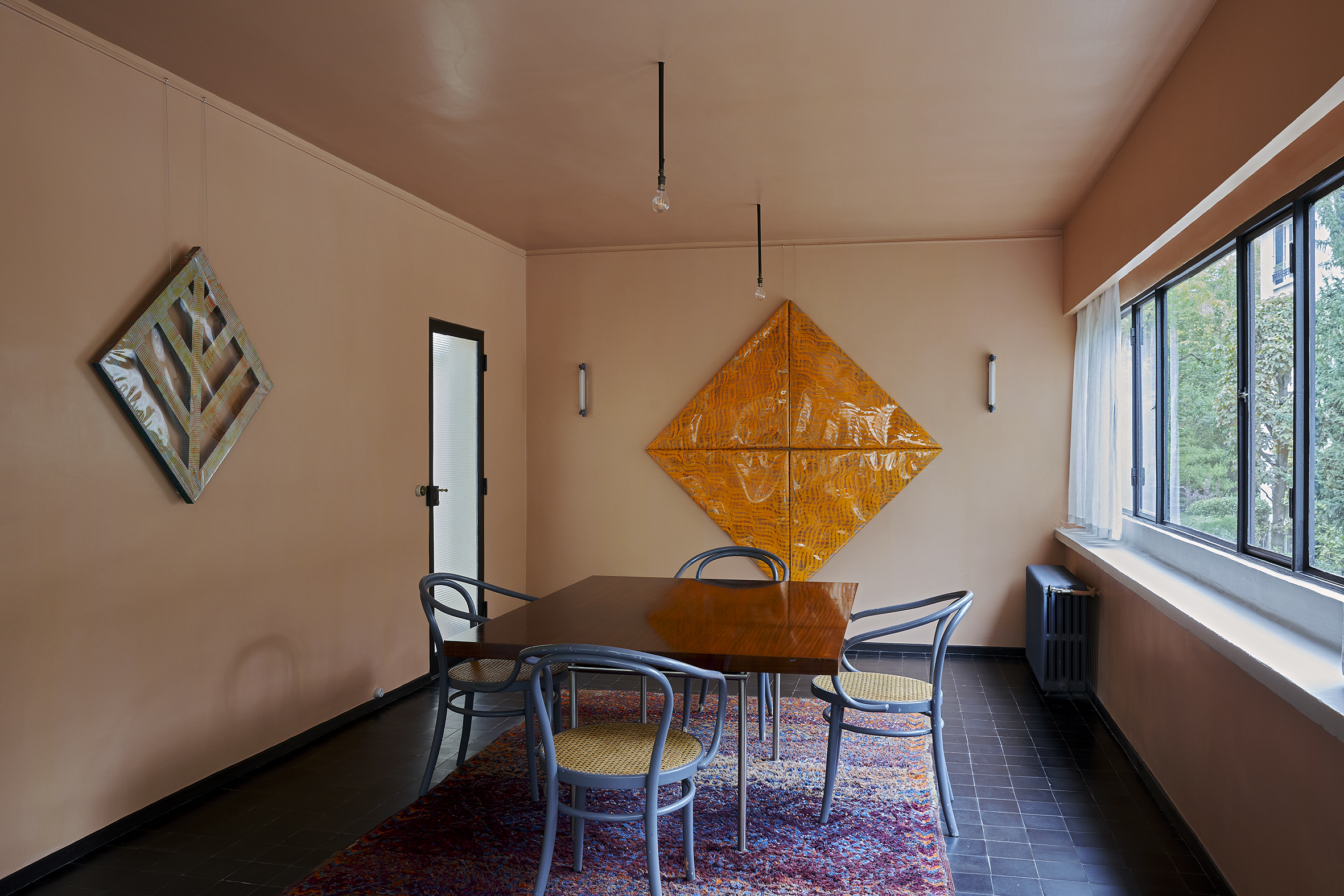 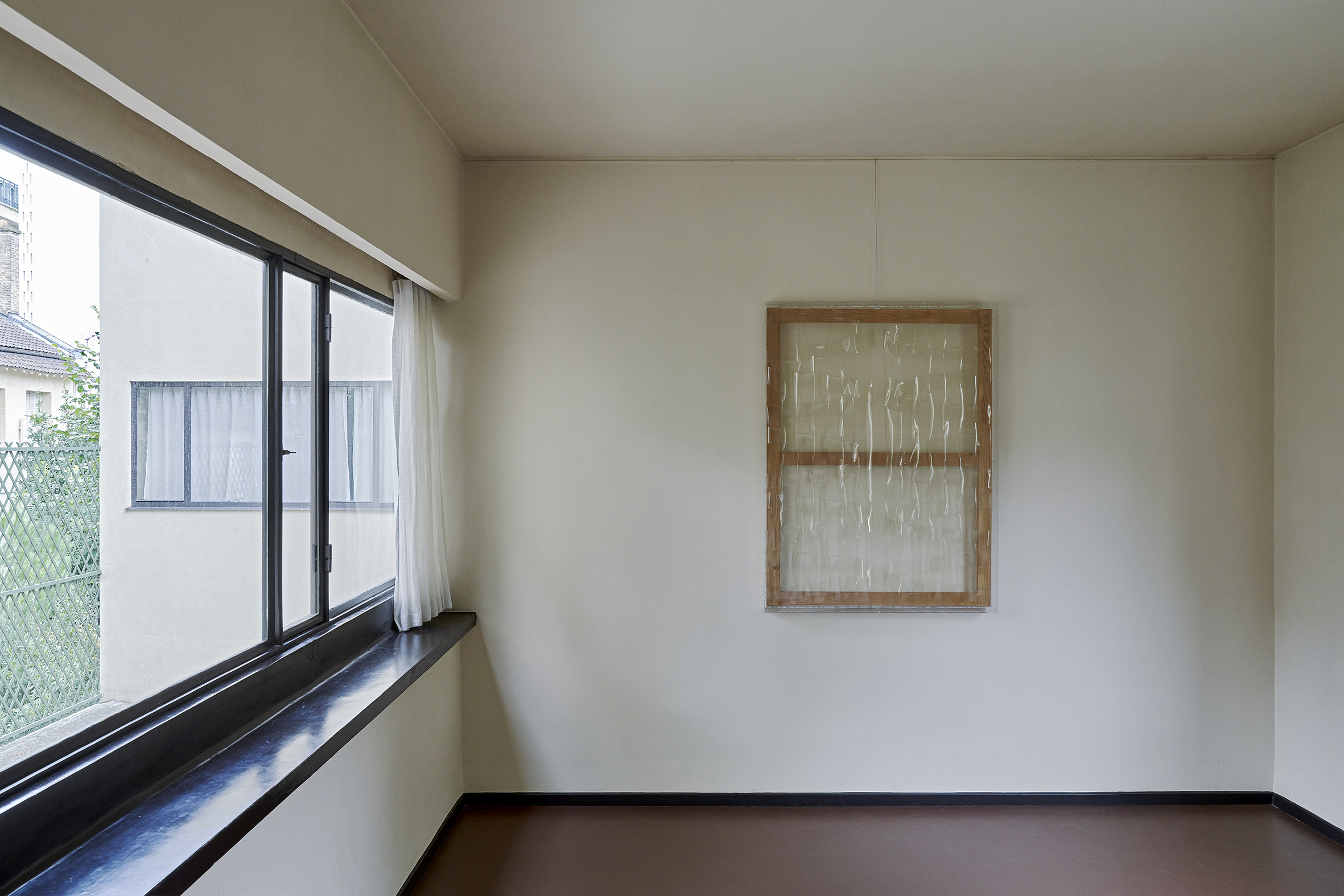 Organized with the Archivio and the Foundation, this unique presentation dedicated to Italian artist Carla Accardi (1924 – 2014) is her first solo exhibition in a Parisian institution since her show at MAMVP, Musée d’Art Moderne de la Ville de Paris curated by Laurence Bossé and Hans-Ulrich Obrist in 2002.

Presented within this iconic modern home built between 1923 and 1925 by Le Corbusier, Carla Accardi à la Maison La Roche is an invitation to rediscover Accardi’s work.

A major Italian post-war artist, Carla Accardi was born in Trapani, Sicily, in 1924. After studying in Palermo, she moves to Rome in 1946, where her artistic career sets off. As the only woman and founding member of the artistic group “Forma”, she quickly establishes herself as a leading figure on the international artistic and intellectual scene, both for the singularity of her practice and for the ardor of her political commitment.

Finding her voice in abstraction, she develops her painterly vocabulary around the notion of «poetics of the sign», which will prove to be both the fil rouge and backbone of her career.

The works presented today at Maison La Roche illustrate the evolution of her practice thematically, from her iconic 1960’s sicofoils, to her return to color and canvas in the 1980’s.

In 1964, Accardi inaugurates a groundbreaking chapter in her career by choosing to replace her canvases with sicofoil. This transparent, malleable plastic sheet opens her field of experimentation to revolutionary new possibilities: not only does the transparency of this cellulose acetate allow her to go beyond the frame, as illustrated with Marrone, she also pushes her material experimentation further by creating woven patterns directly with the sicofoil, which she embroiders directly onto their frames – like in Trasparente. With sicofoil, she emancipates her expression from the classic square or rectangular frames, producing geometric assemblages, like in Quadrato a Spina and Quattro Triangoli arancio.

In the 1980’s, Carla Accardi returns to her initial formal research, onto canvas, that she marks with her abstract signs and writing. Her richly colored paintings acquire a new dimension, with high contrast shapes, geometric voids. She thus finds a new balance between expressive freedom and rigor, a very personal synthesis of painting as language and lyrical form. The titles of the works presented today at la Maison La Roche, show this emphasis shift, from a purely formal approach to more autobiographical and cultural references, such as Smarrire i fili delle voci, Poeti e atei and Orizzonte senza riga, which reveal her new relationship to painting and to reality.

The illusion of simplicity, or the simplicity of illusion, thus unfold throughout Accardi’s work, who makes the search for the true meaning of painting the quest of her entire career. An approach that resonates particularly in the context of its presentation at the heart of Le Corbusier’s Maison La Roche. 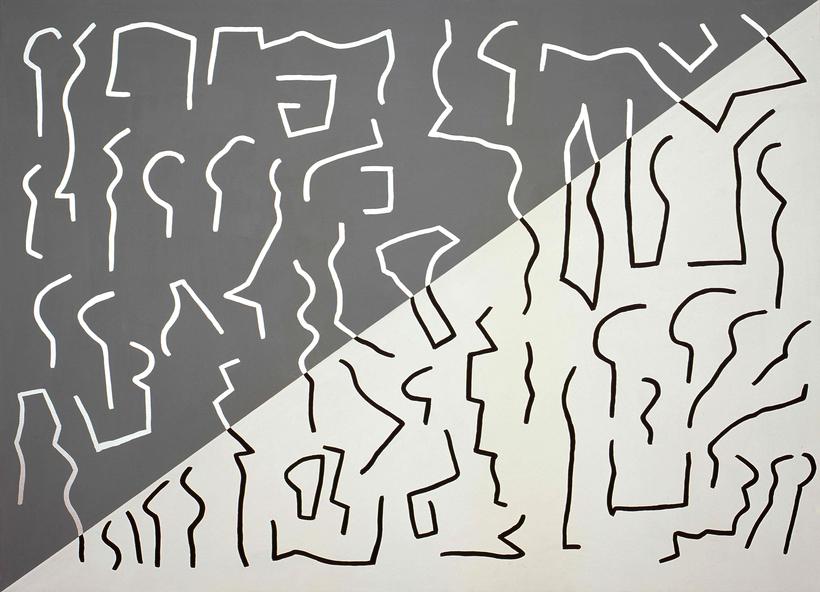 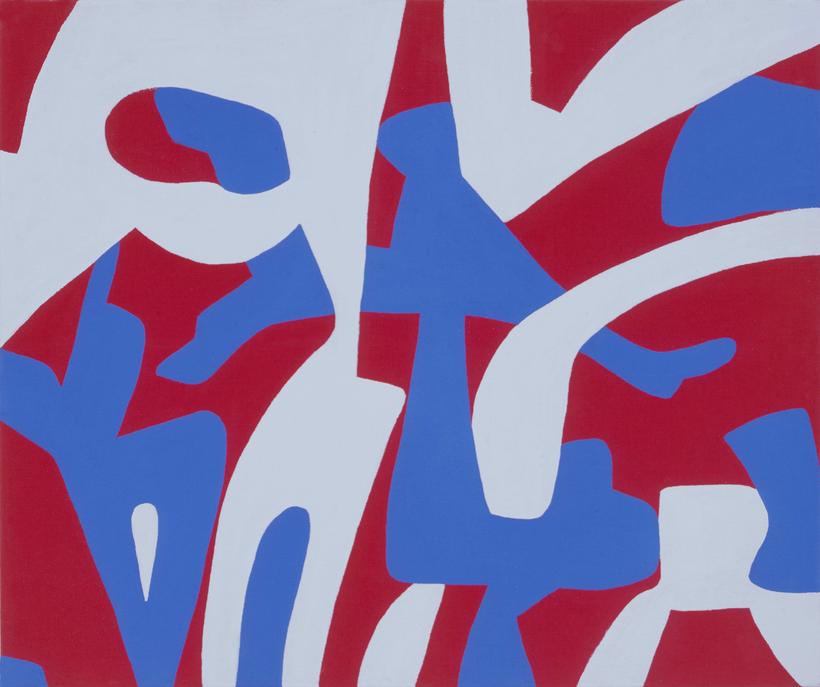 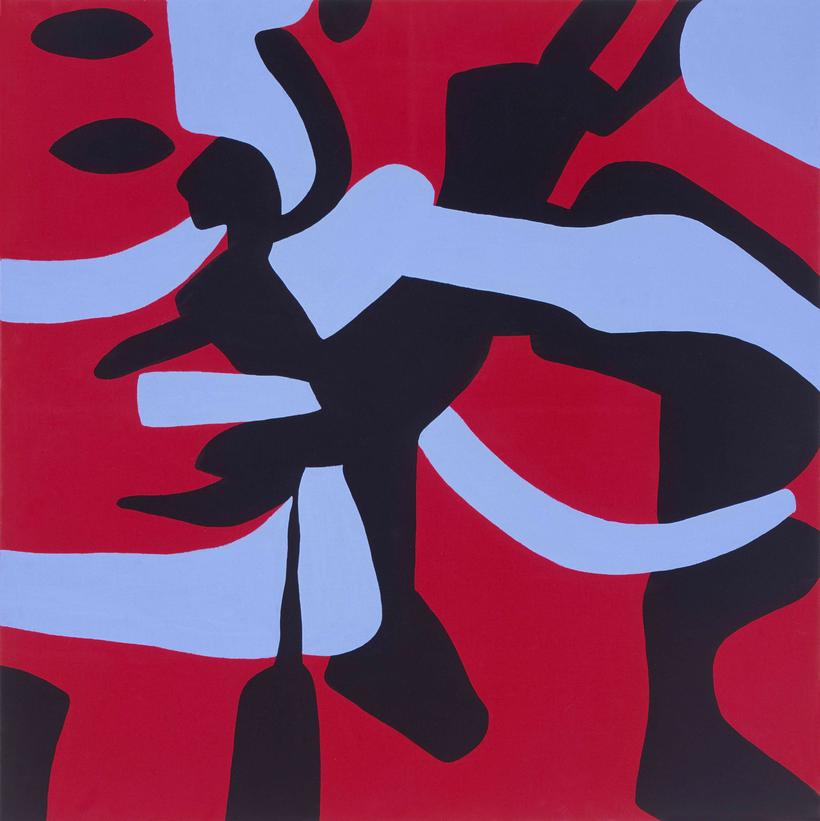 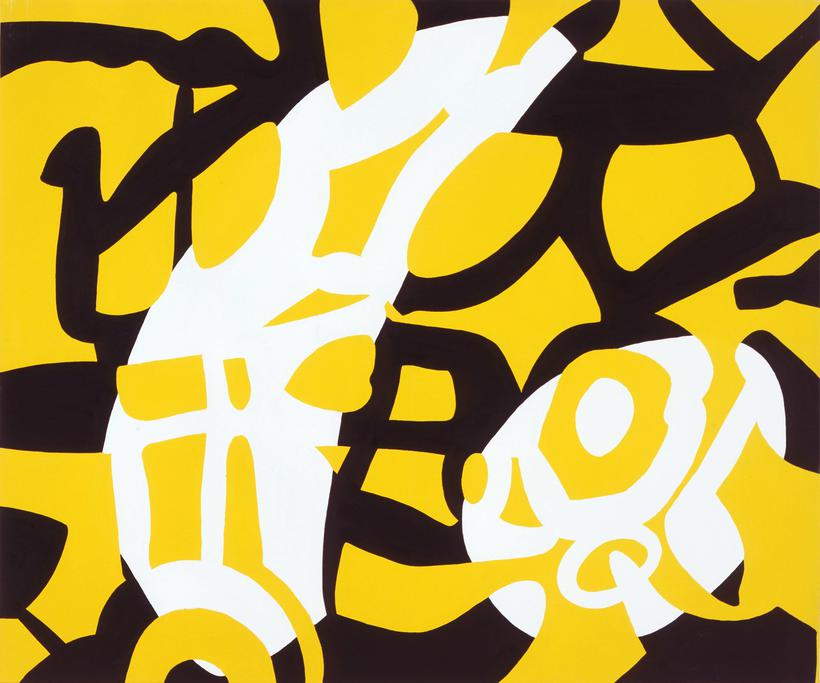 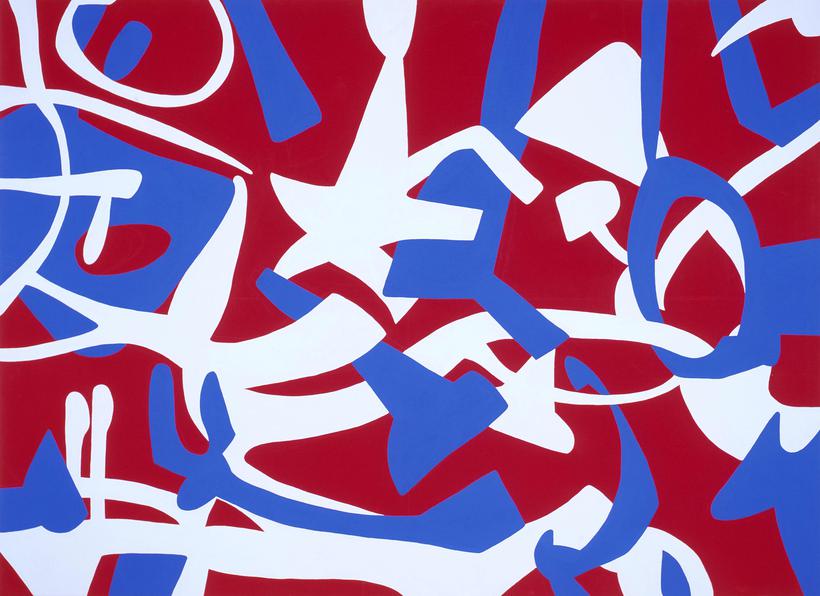 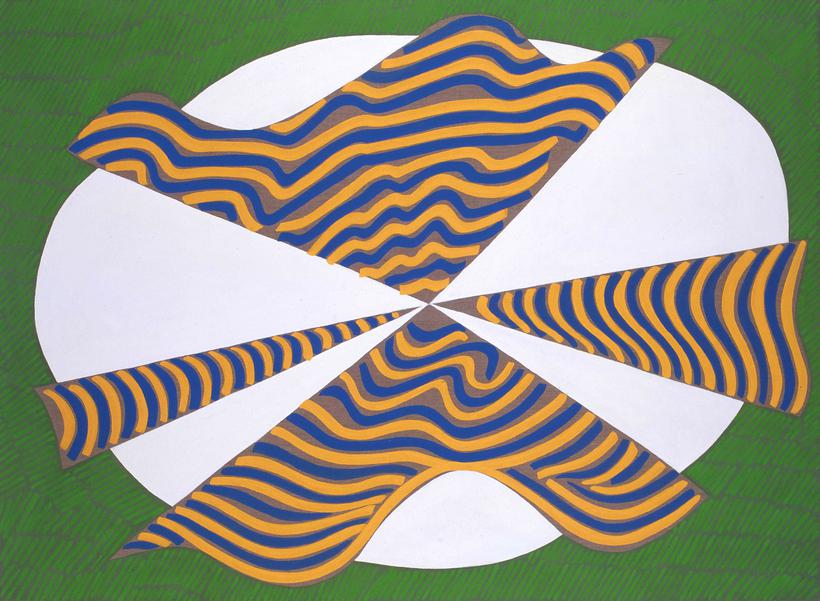 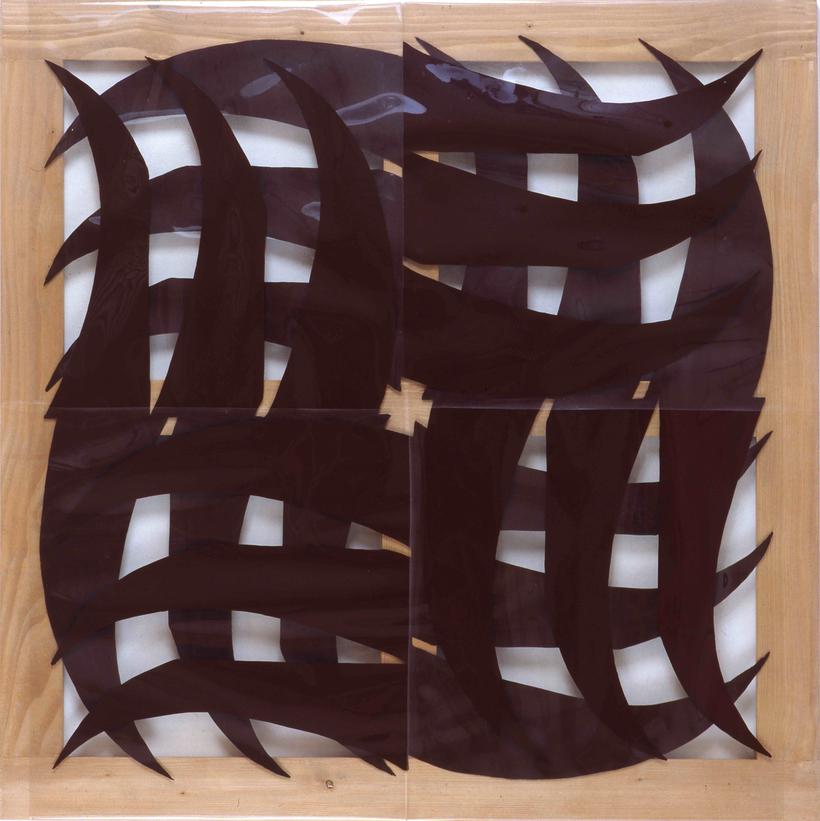 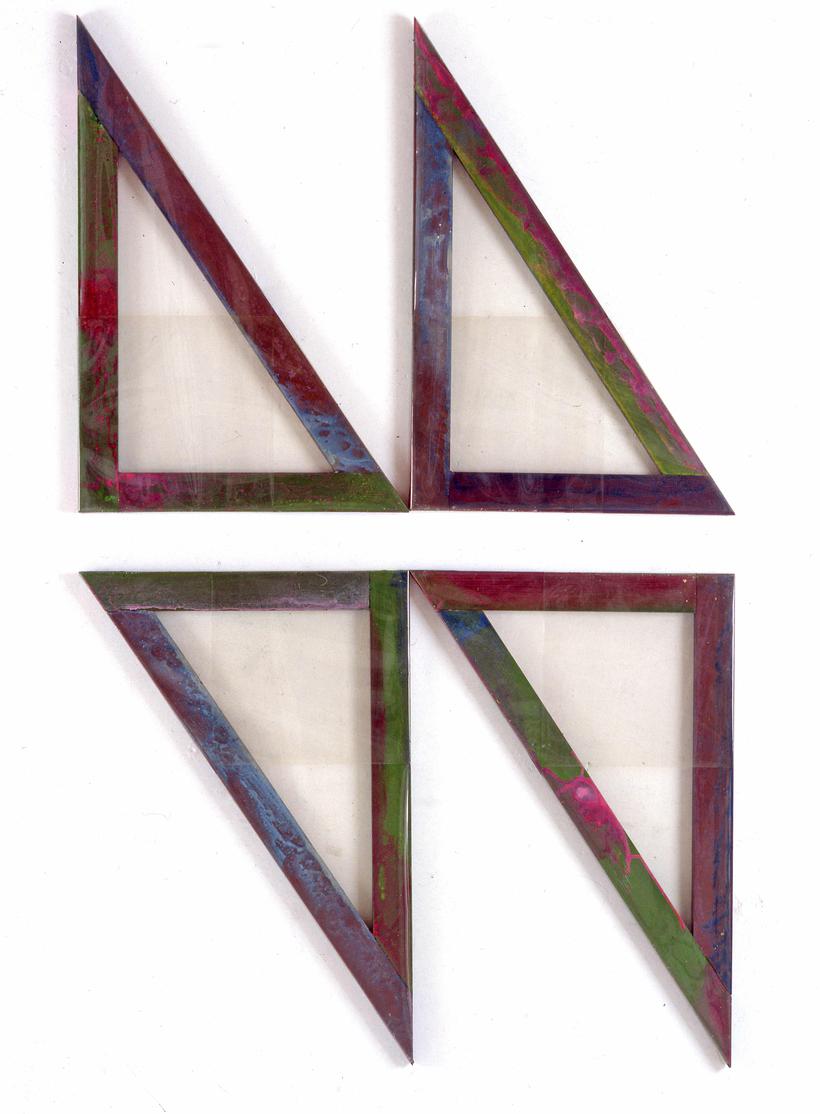 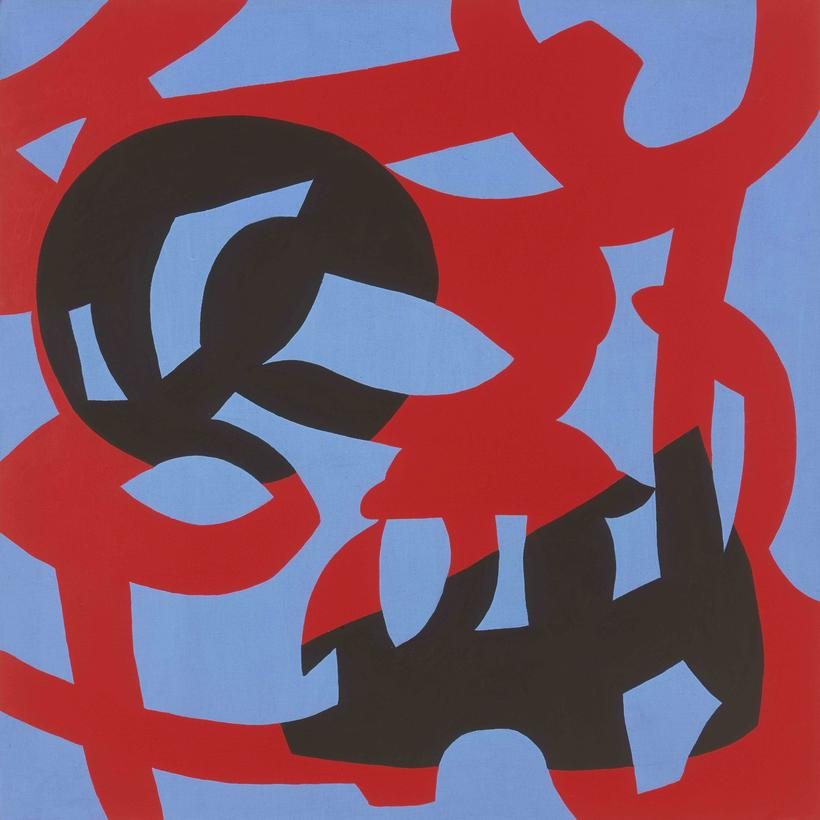 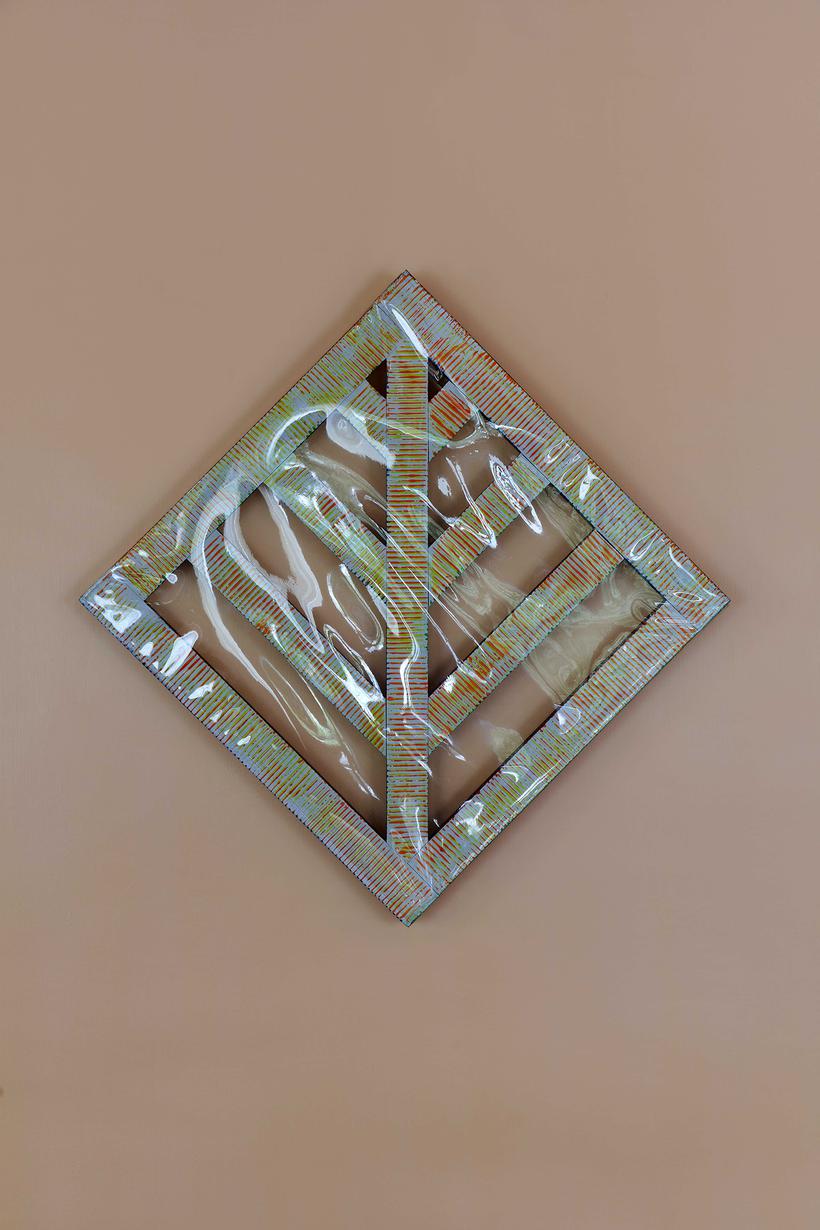 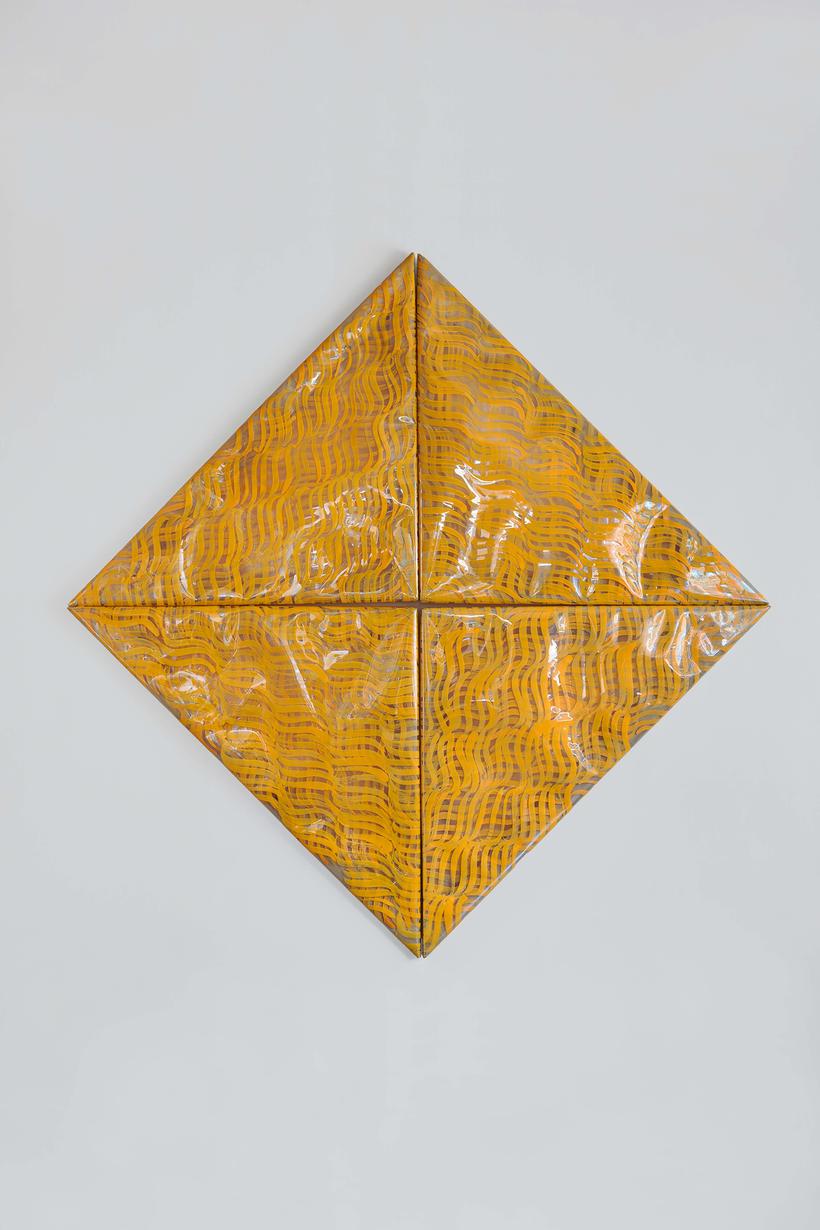 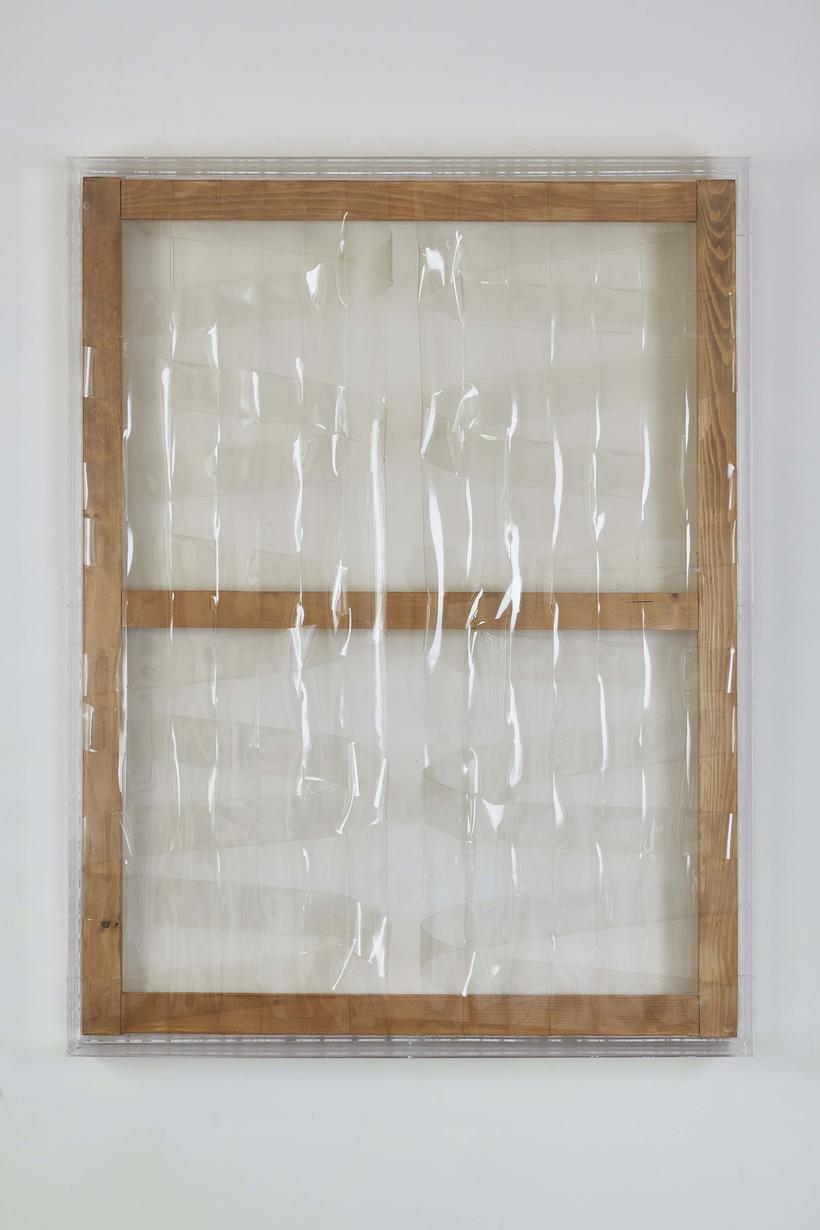 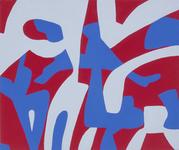 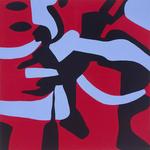 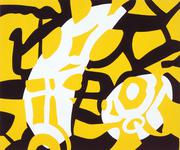 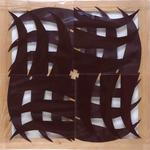 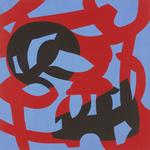