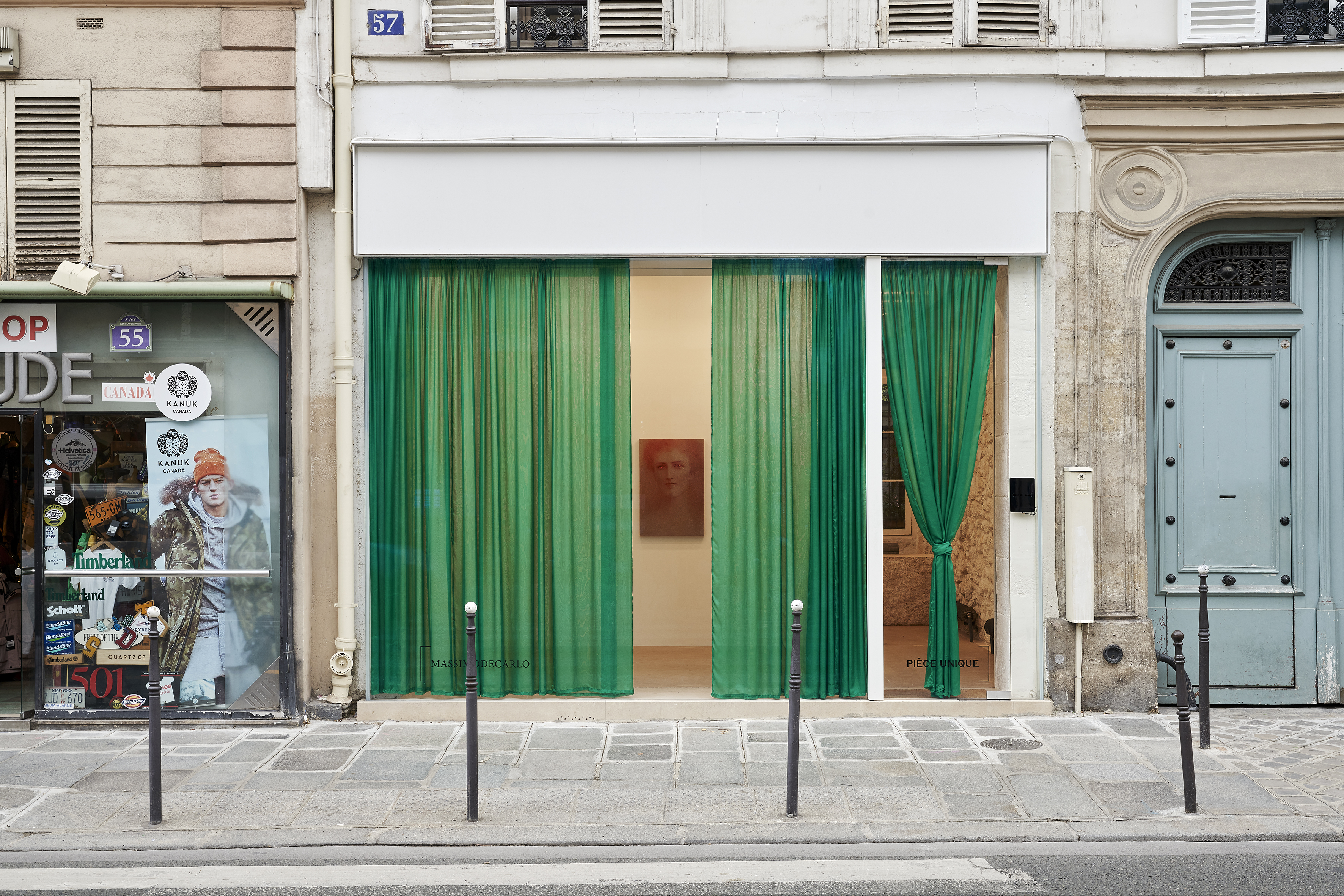 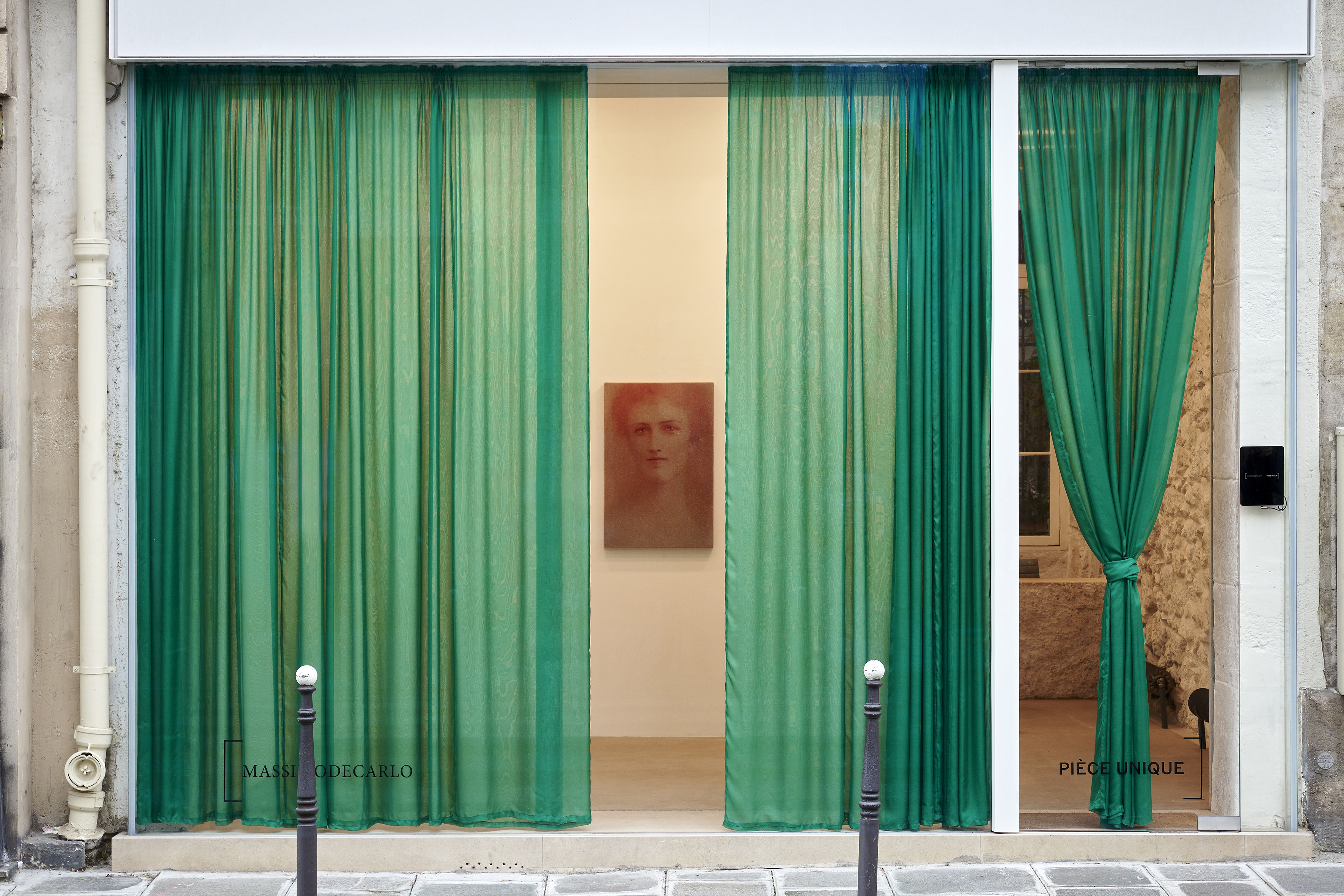 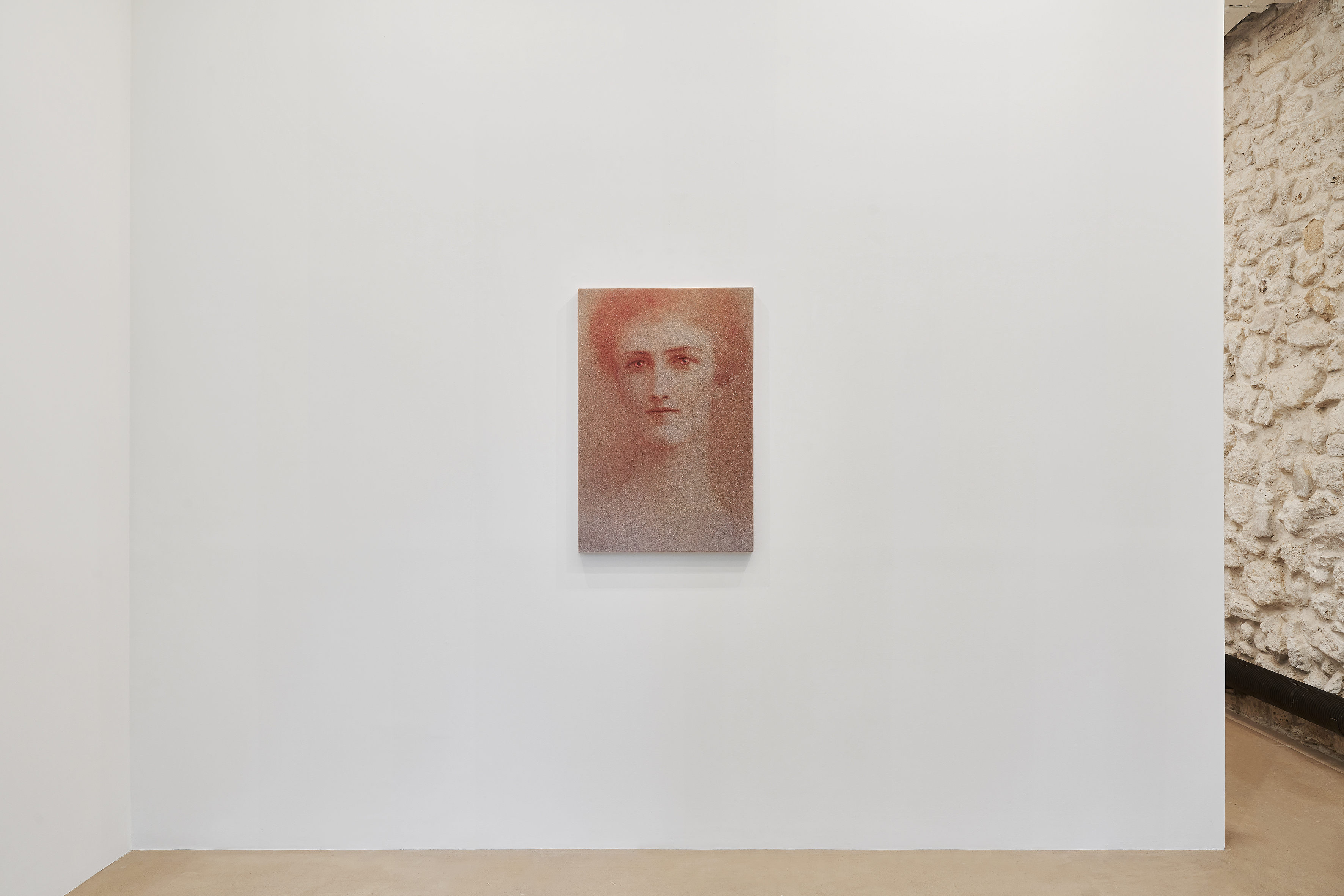 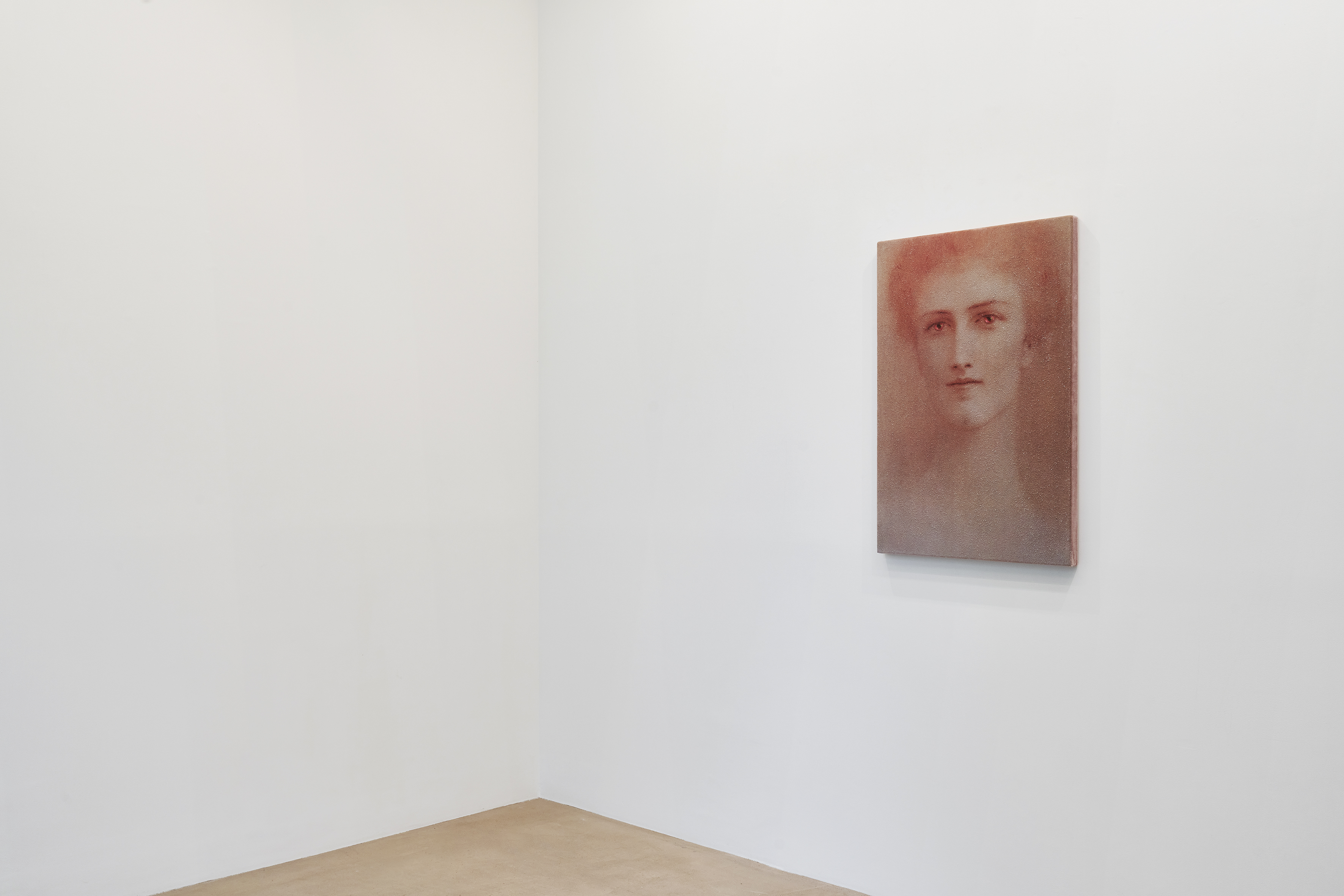 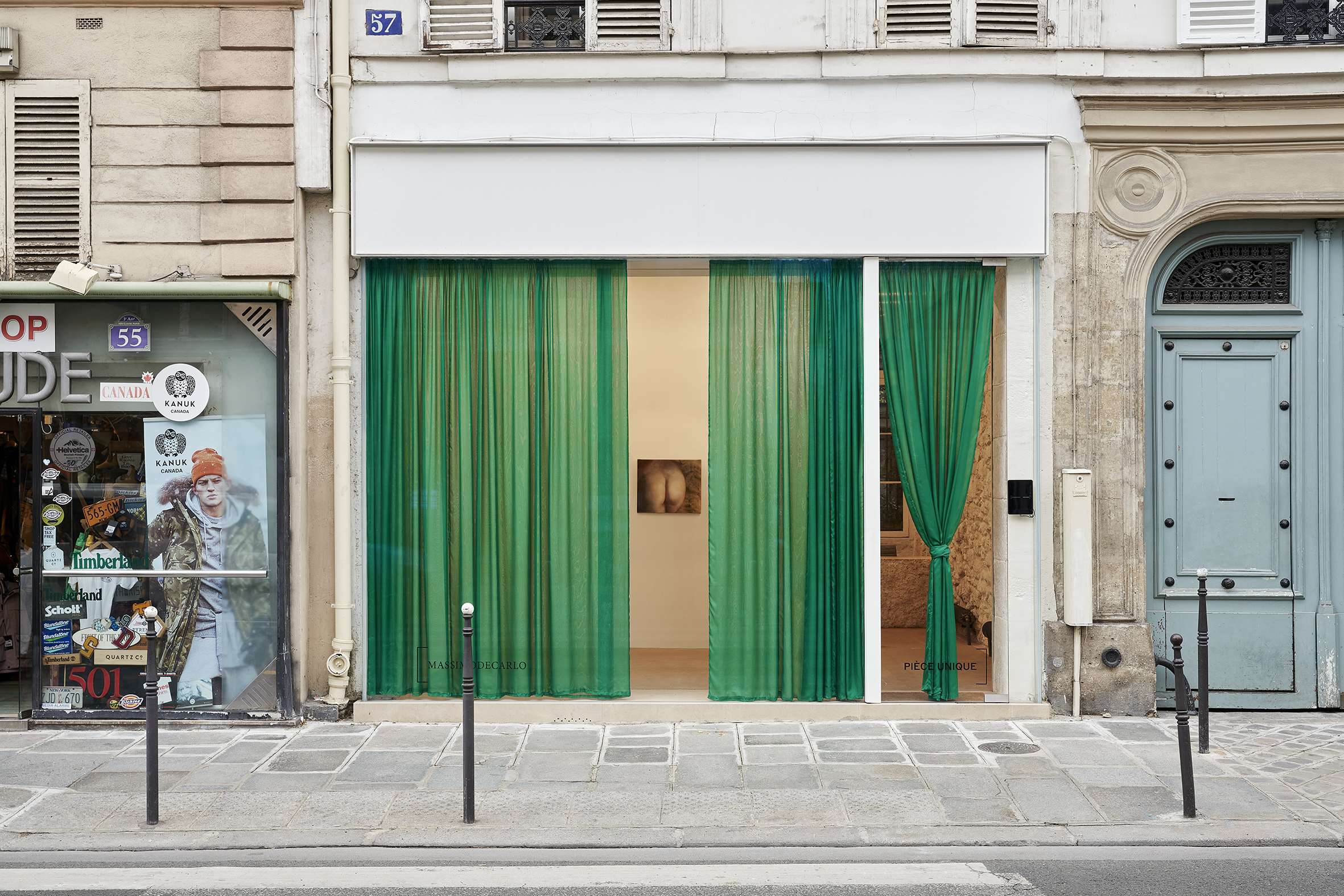 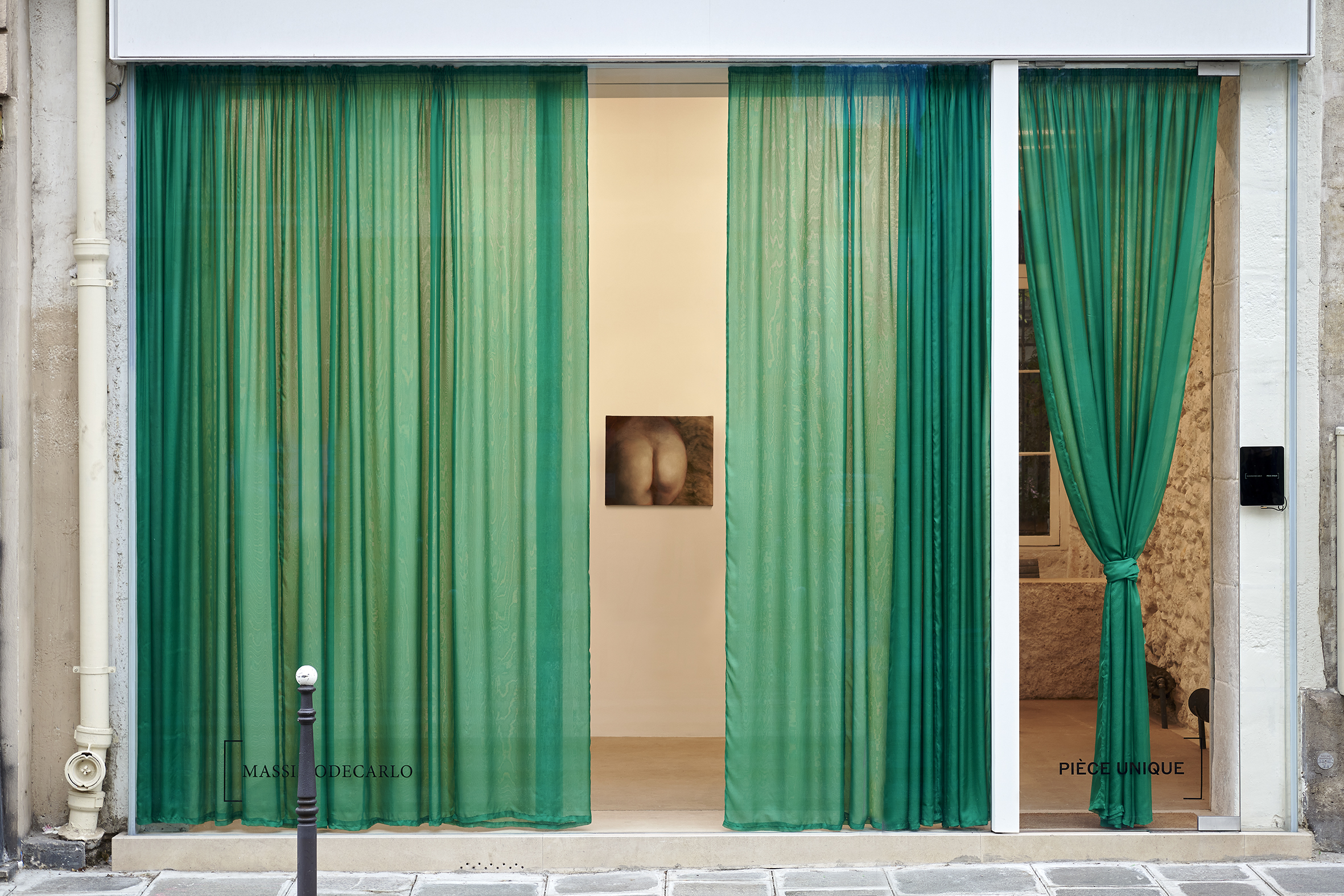 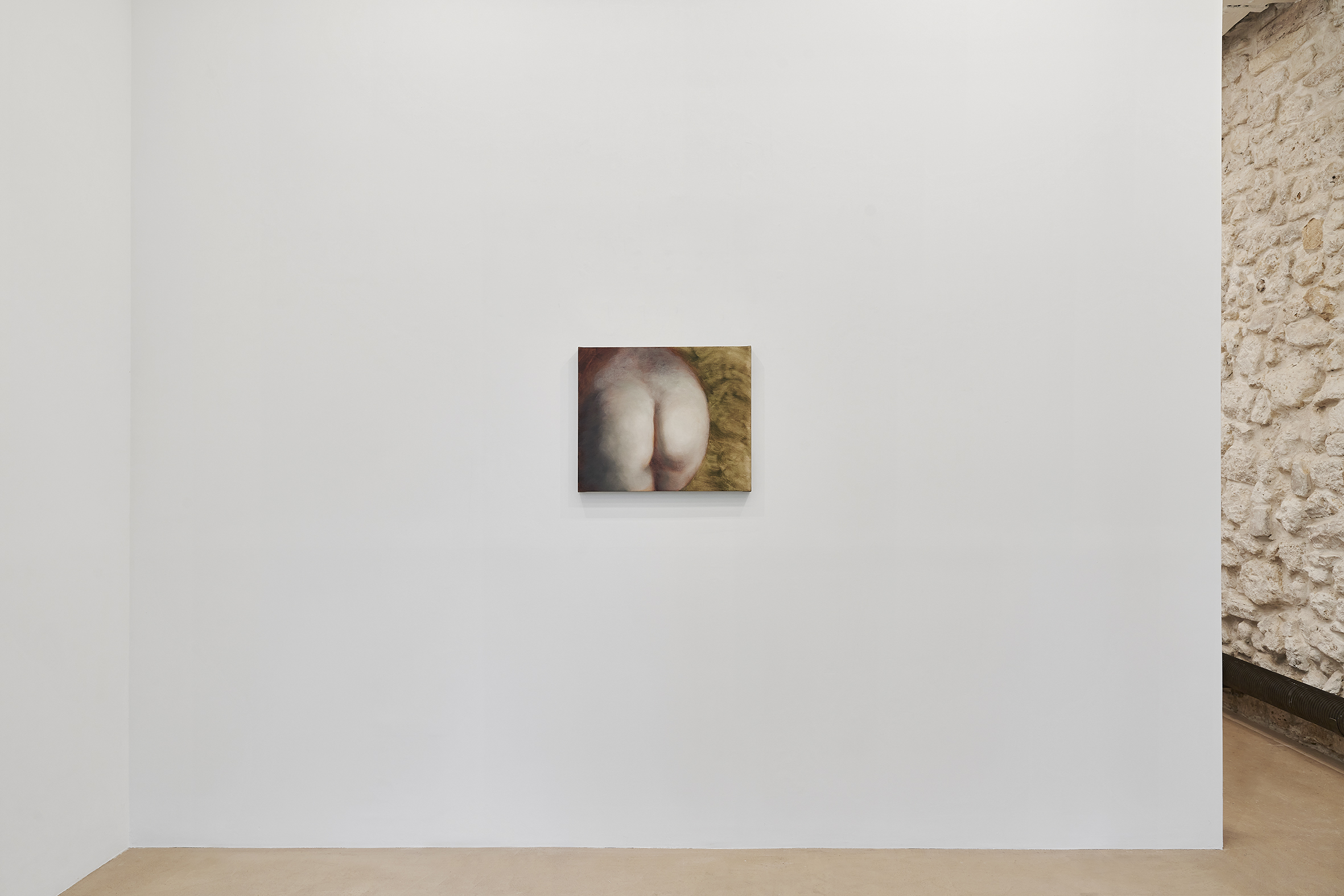 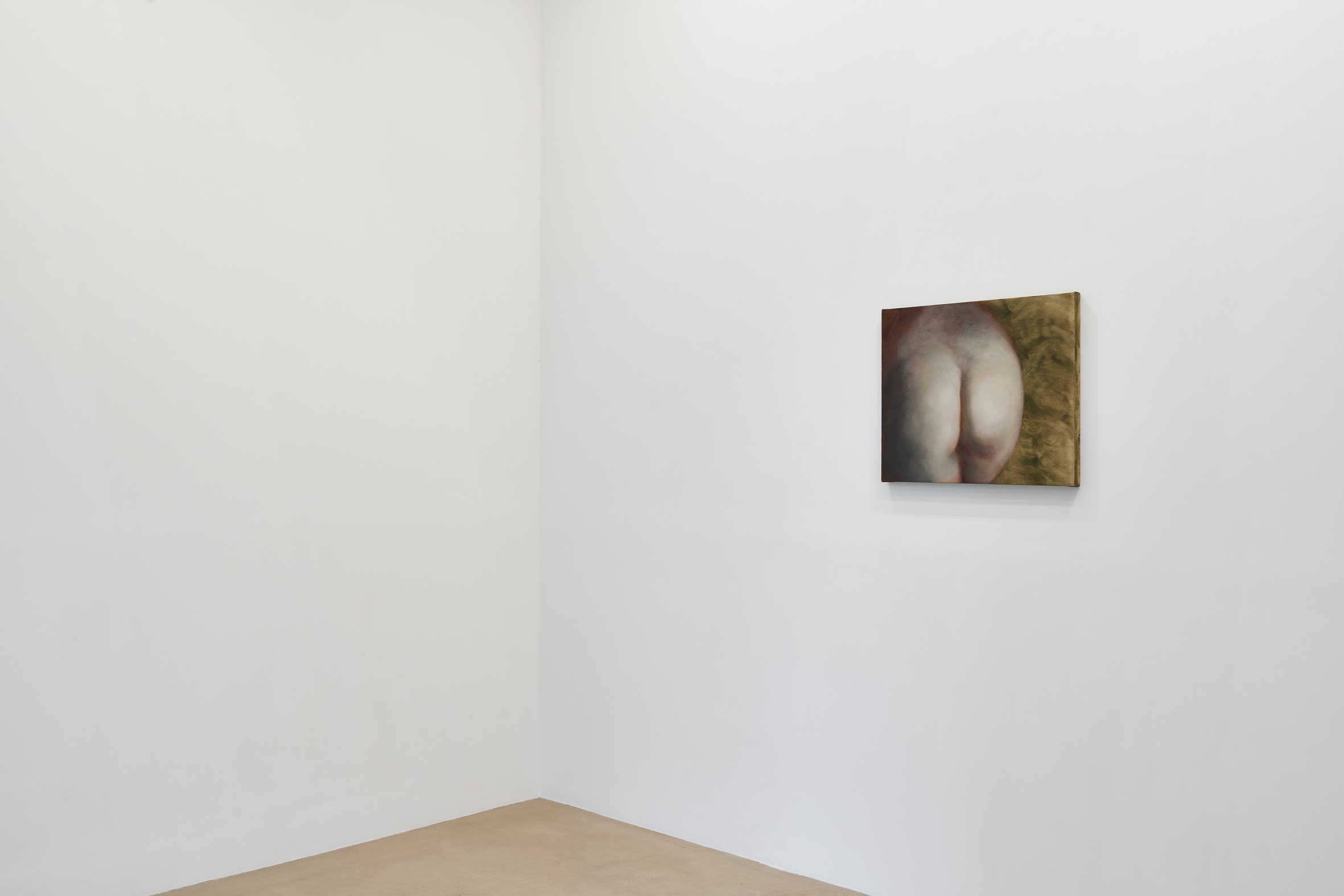 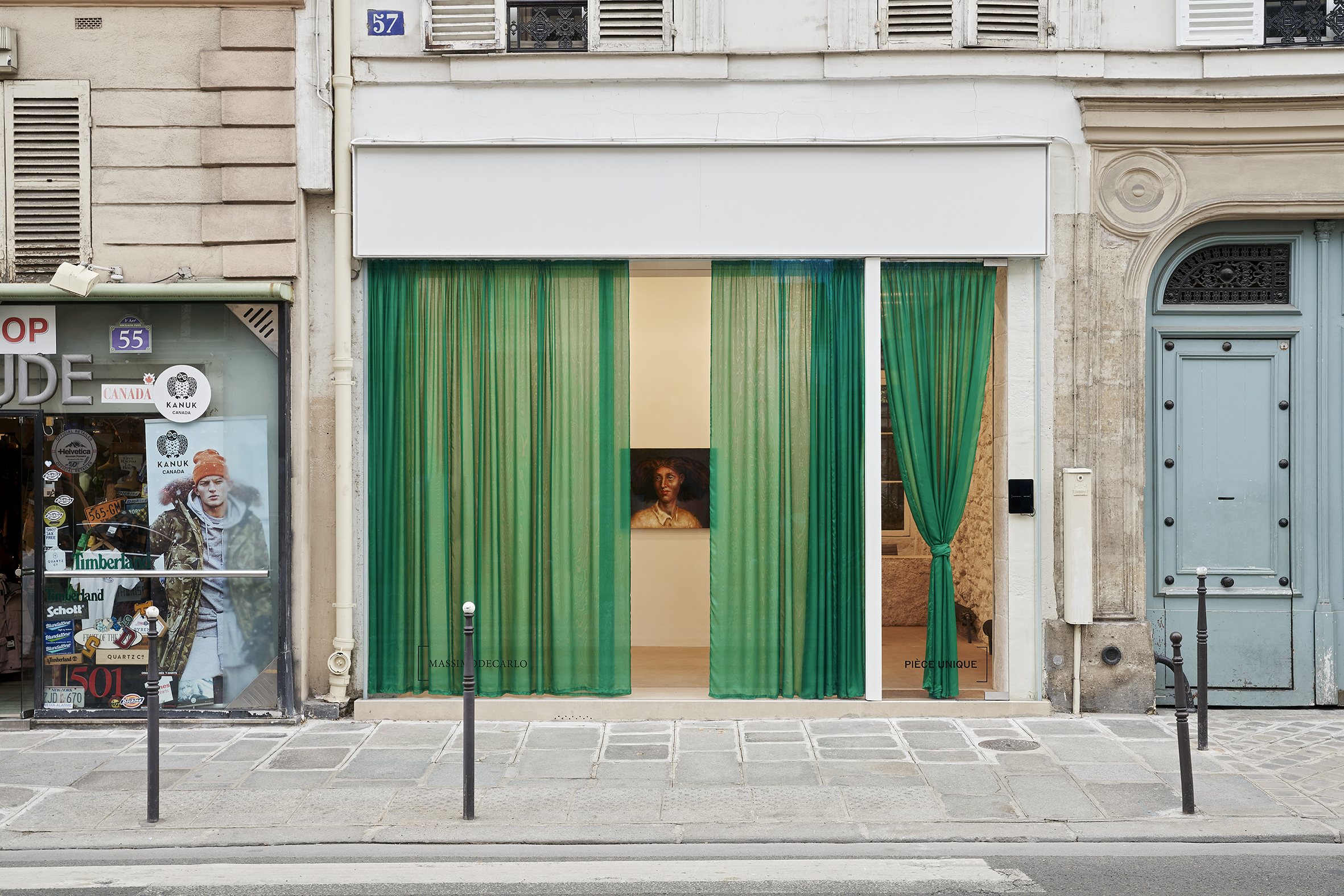 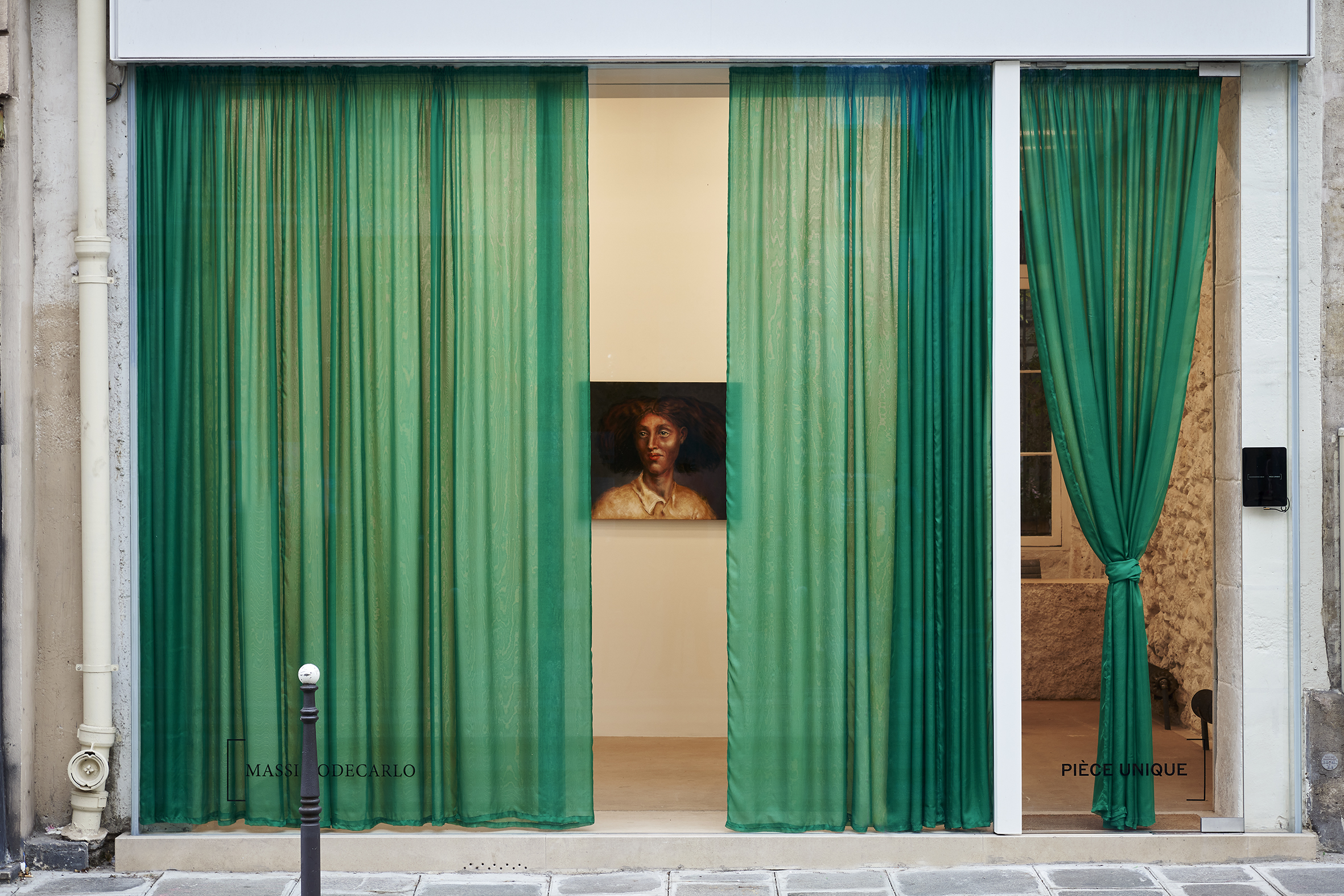 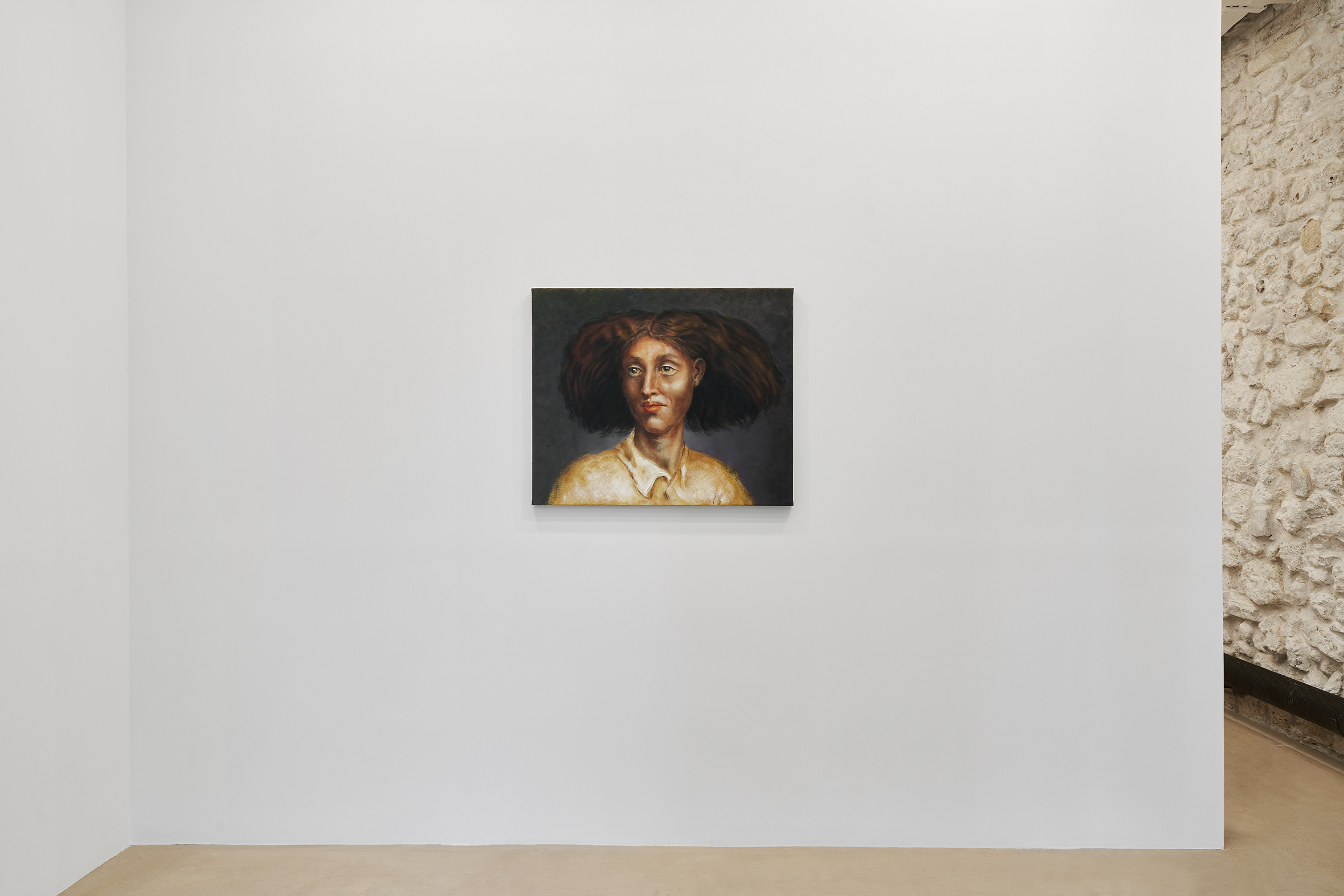 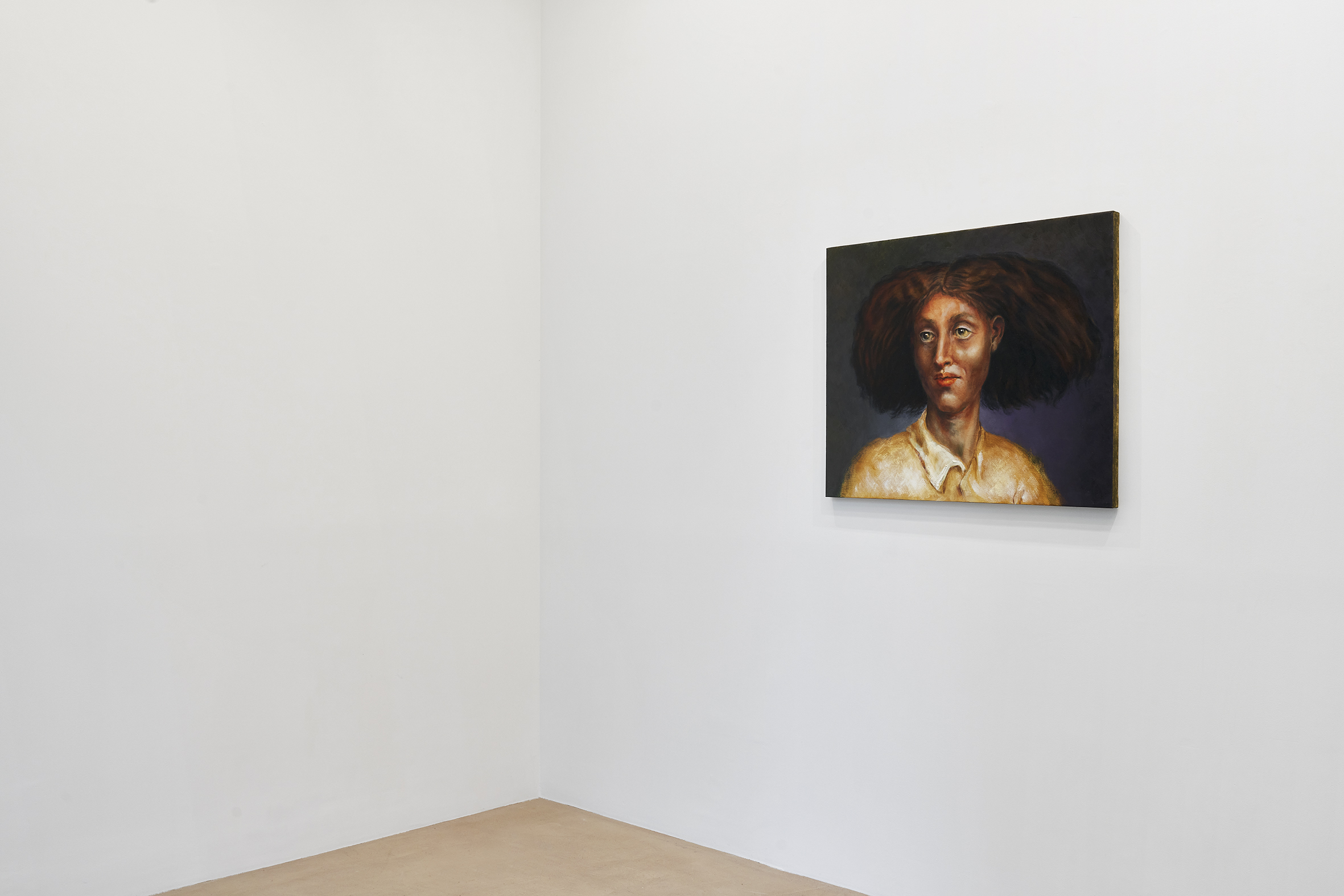 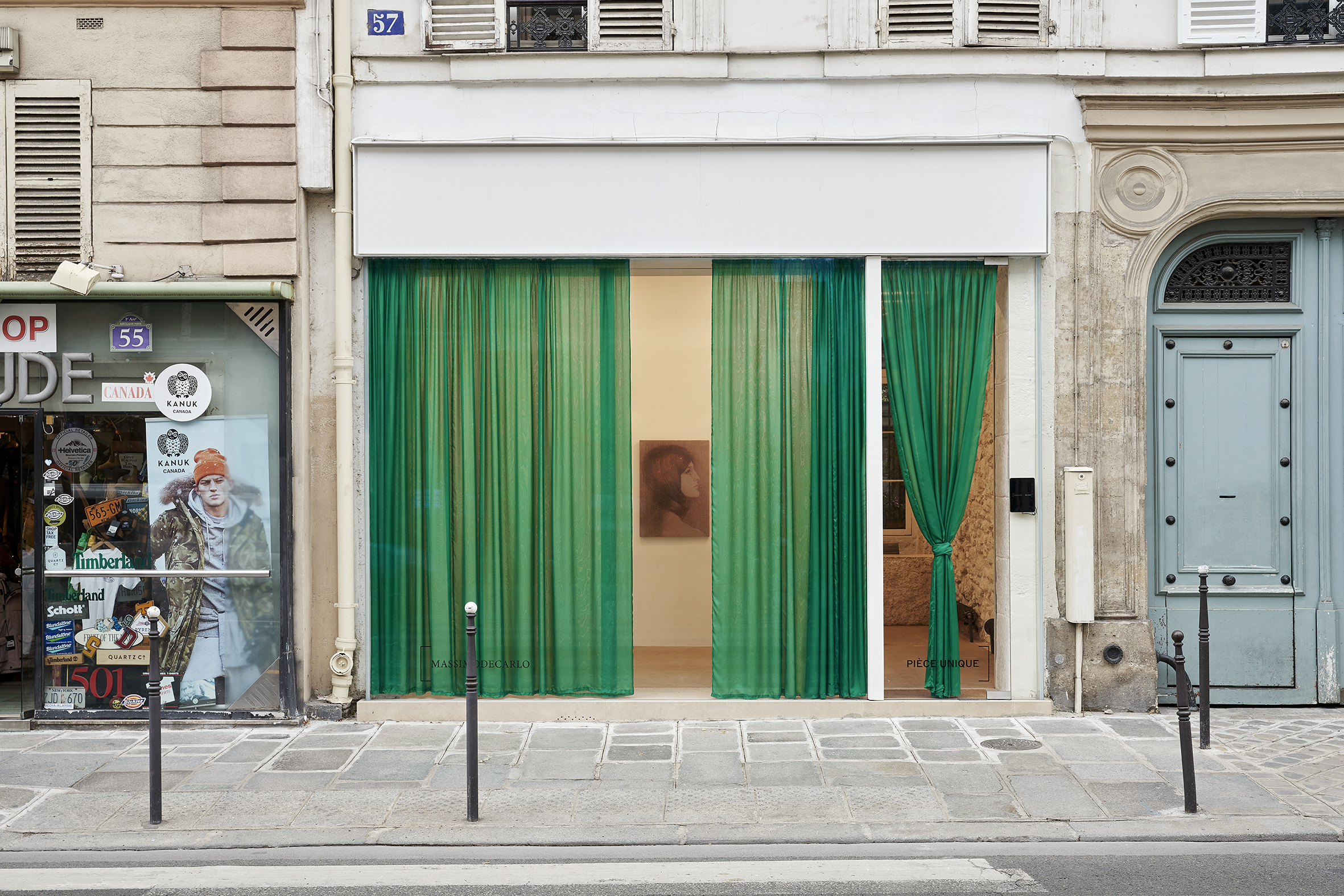 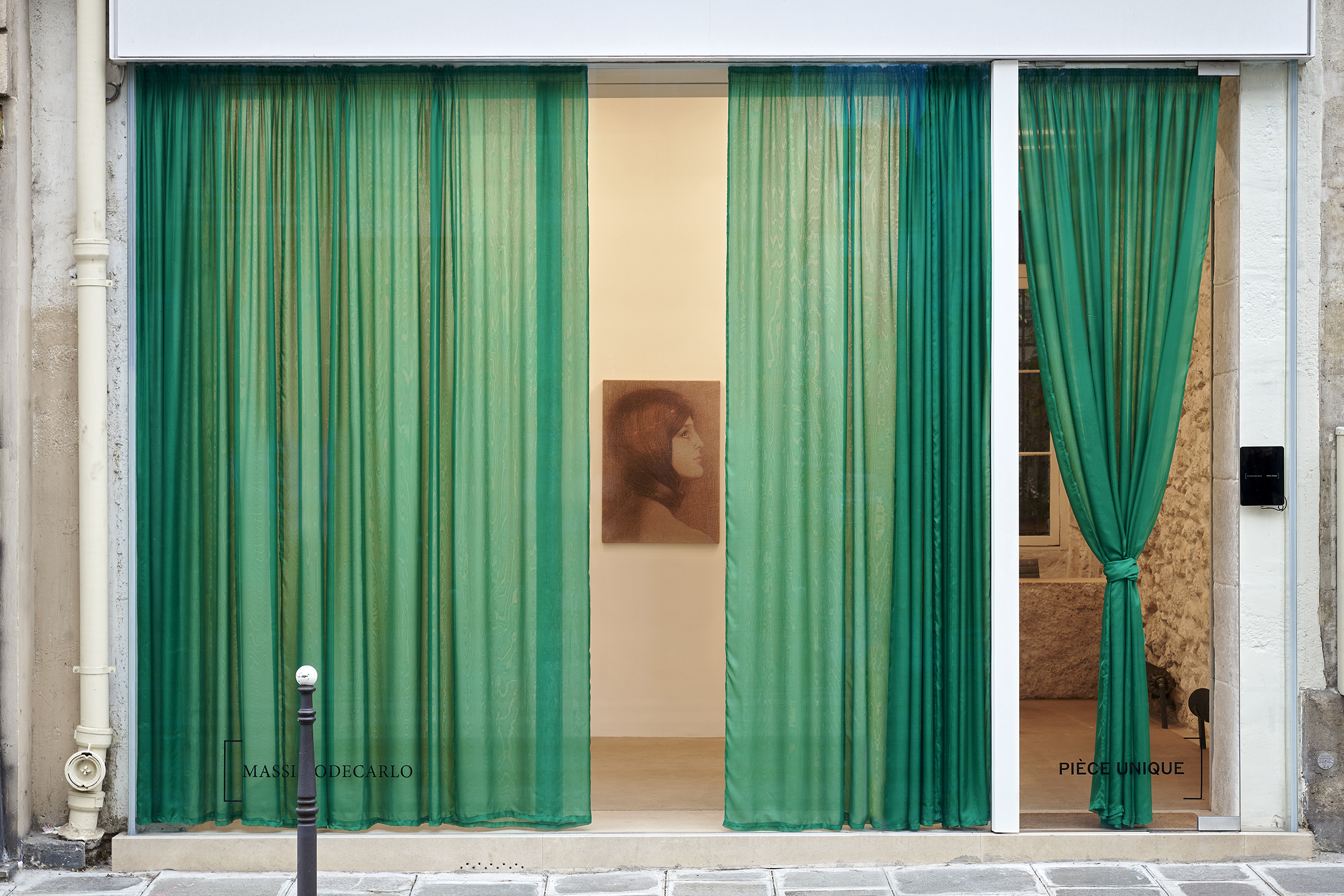 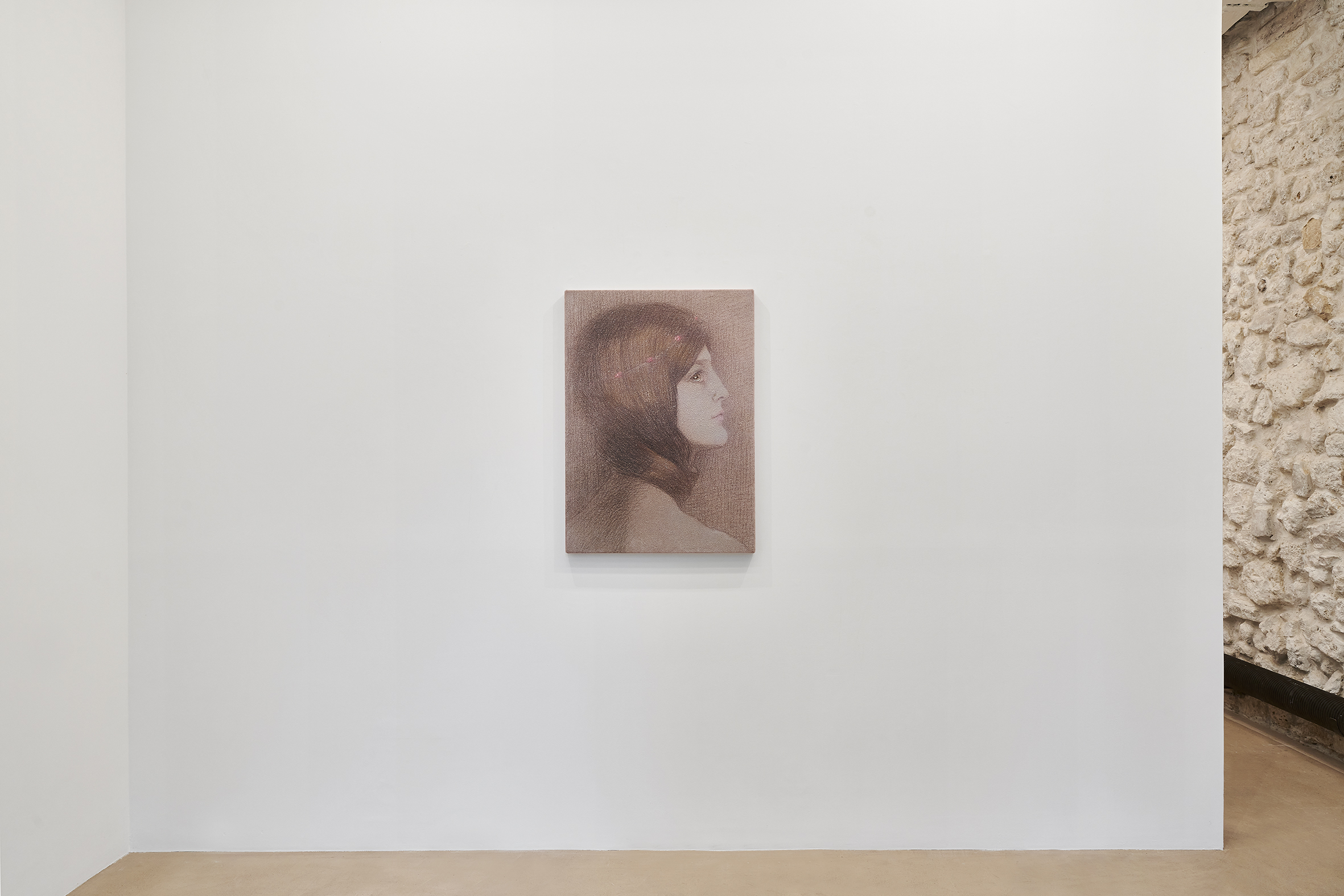 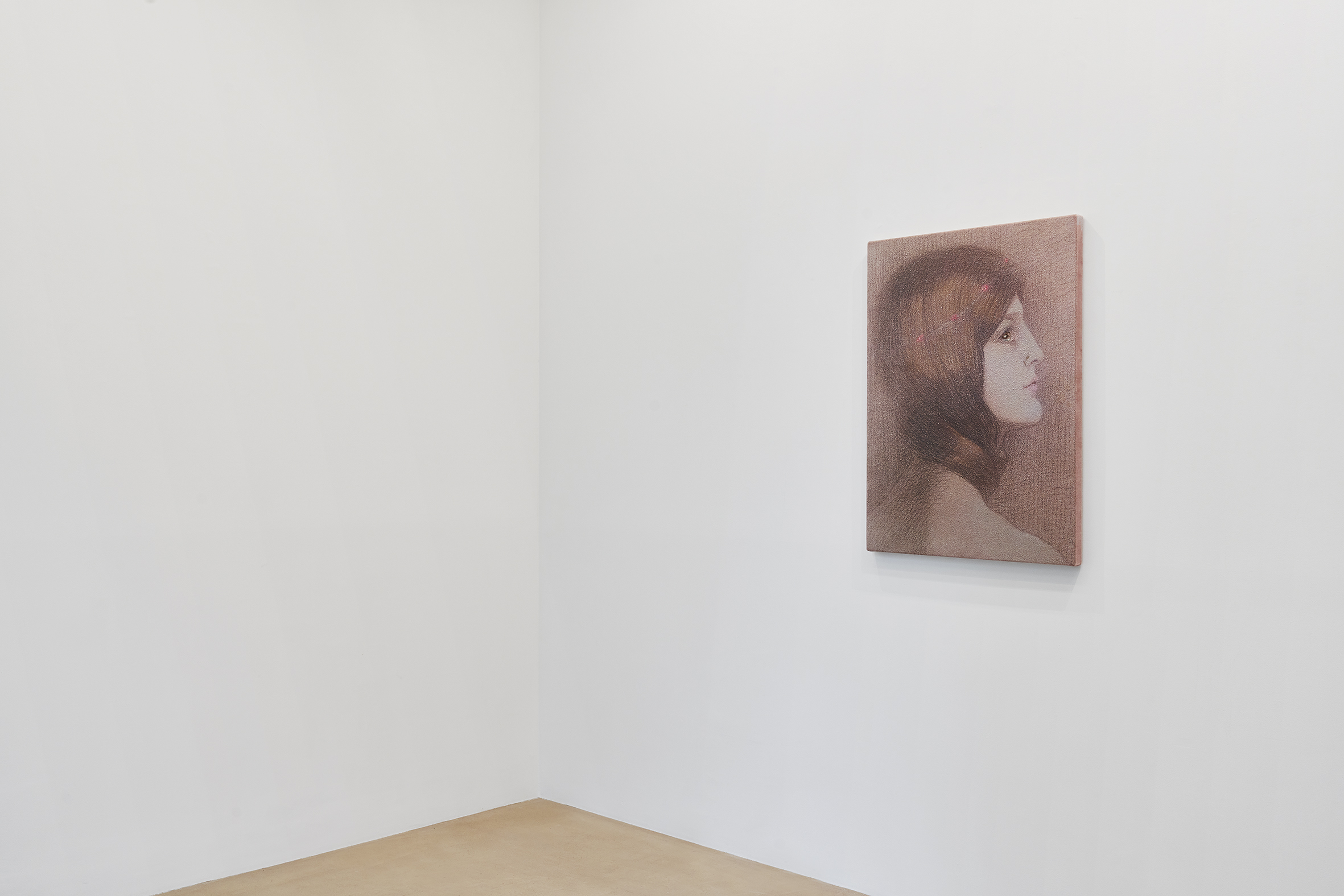 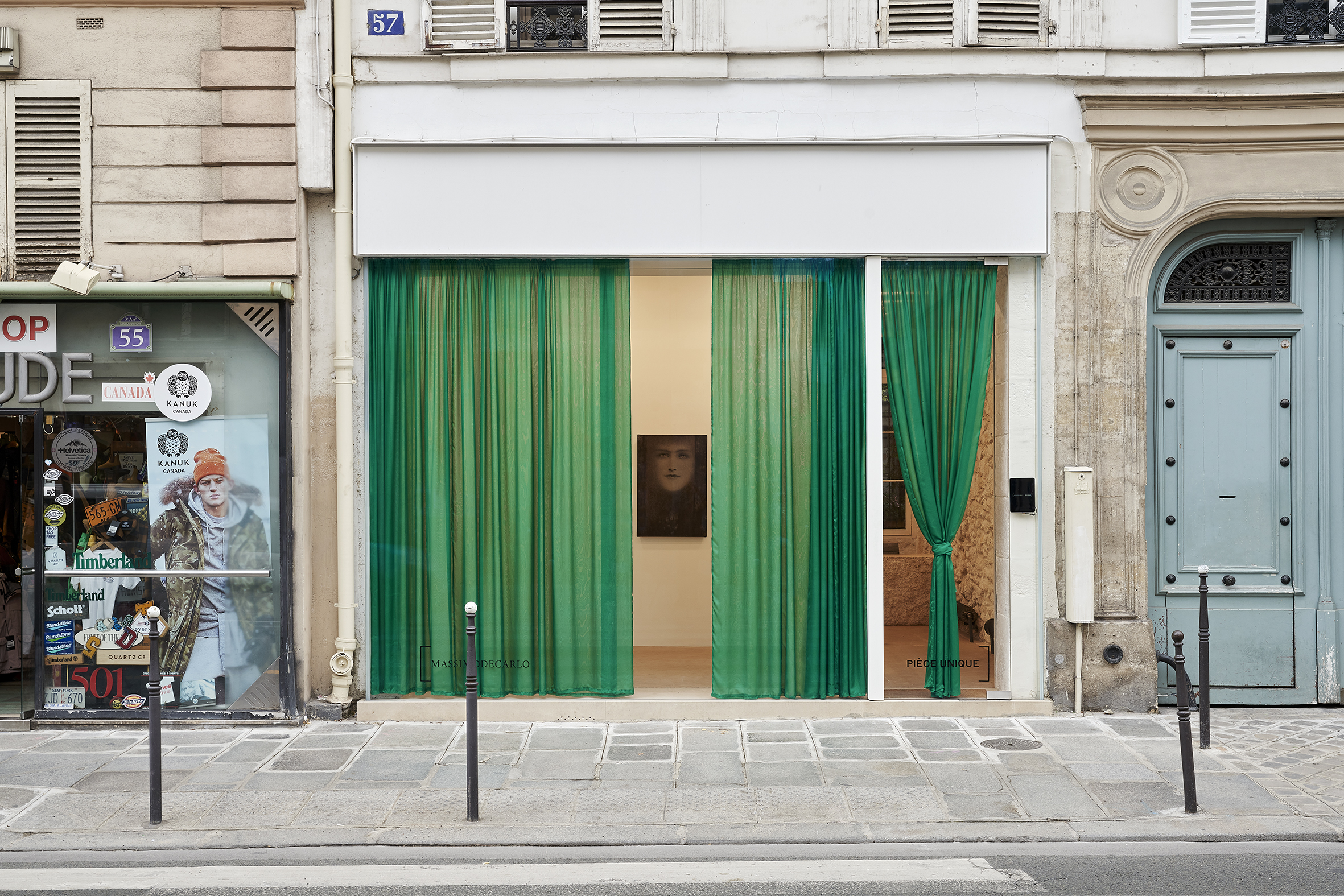 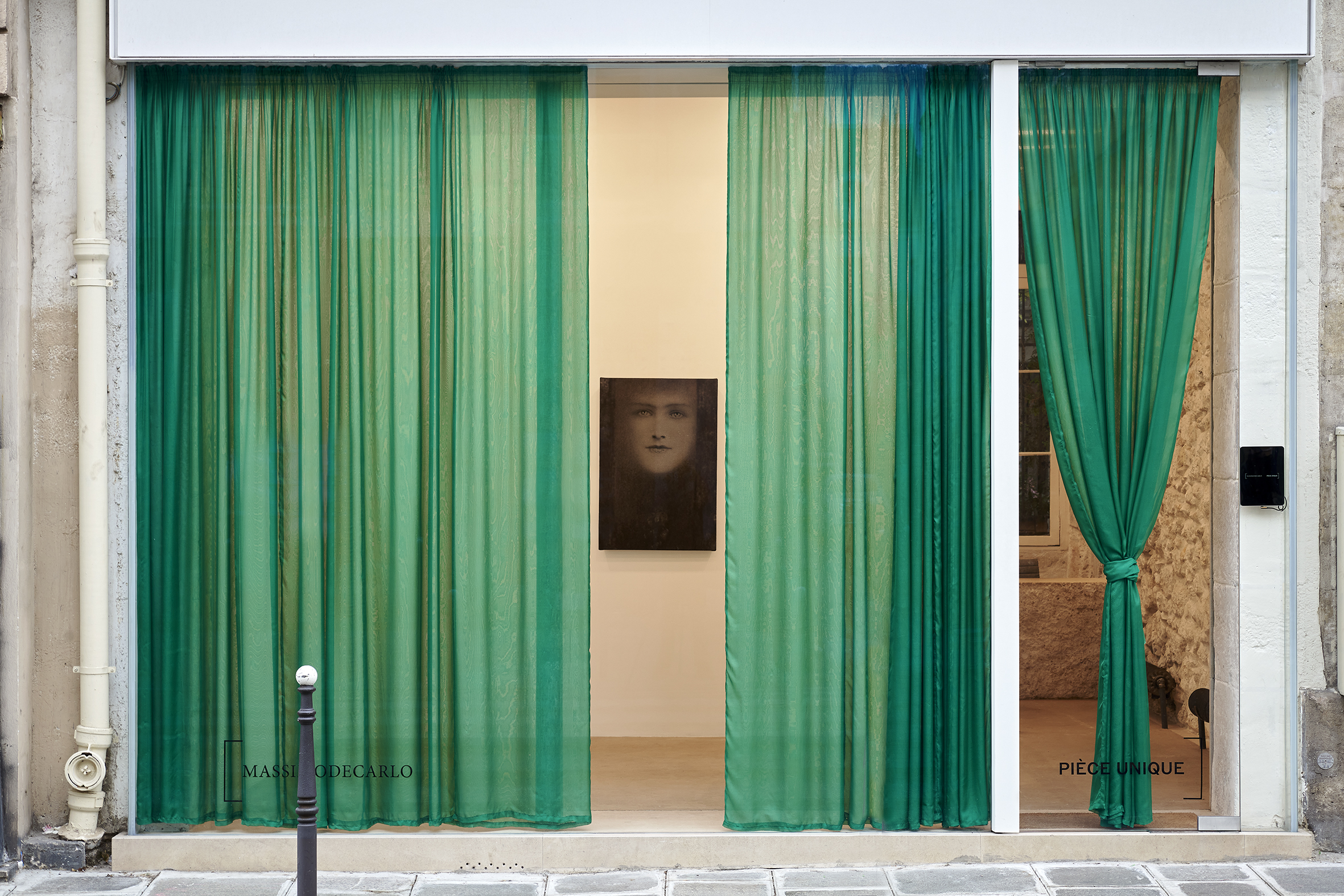 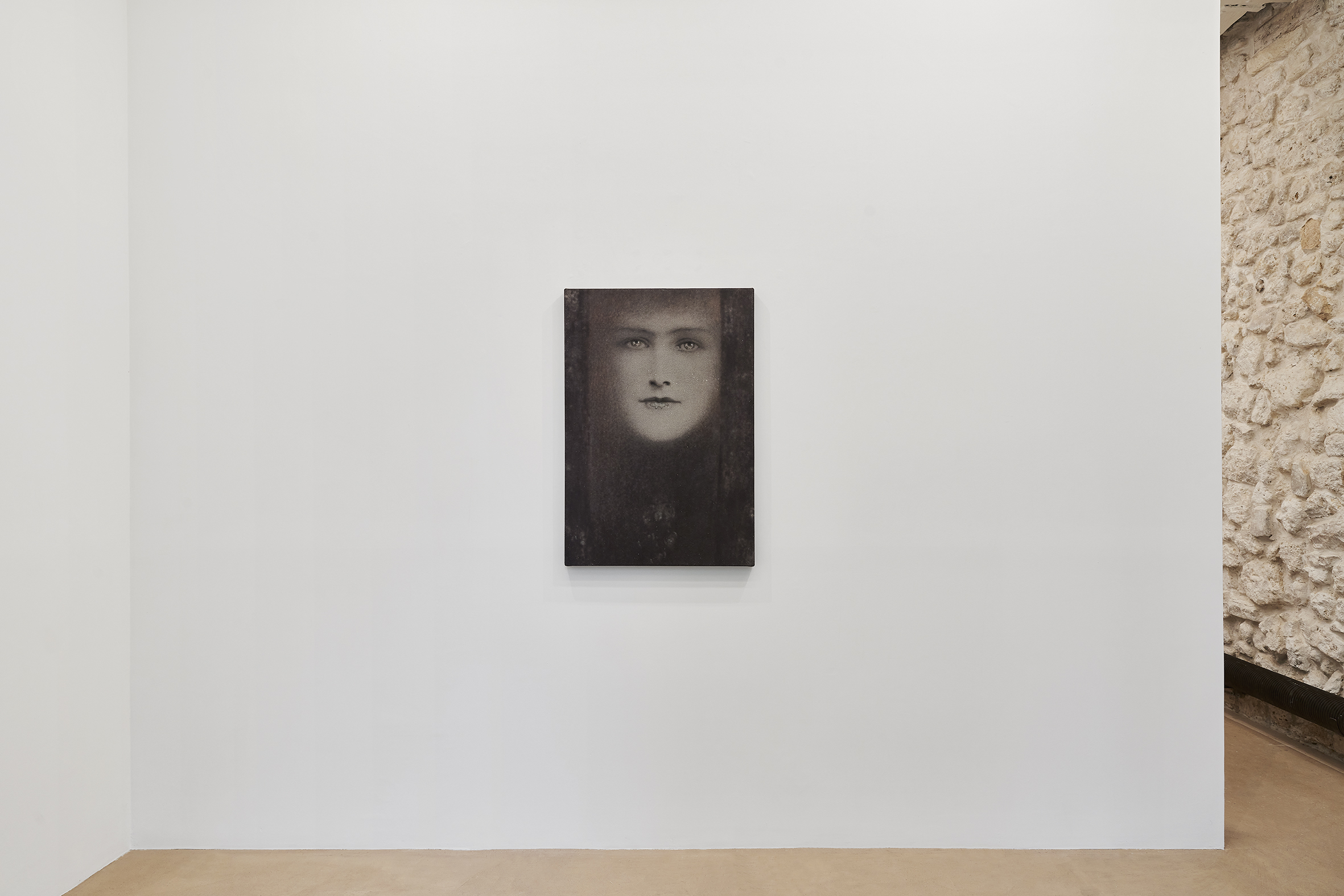 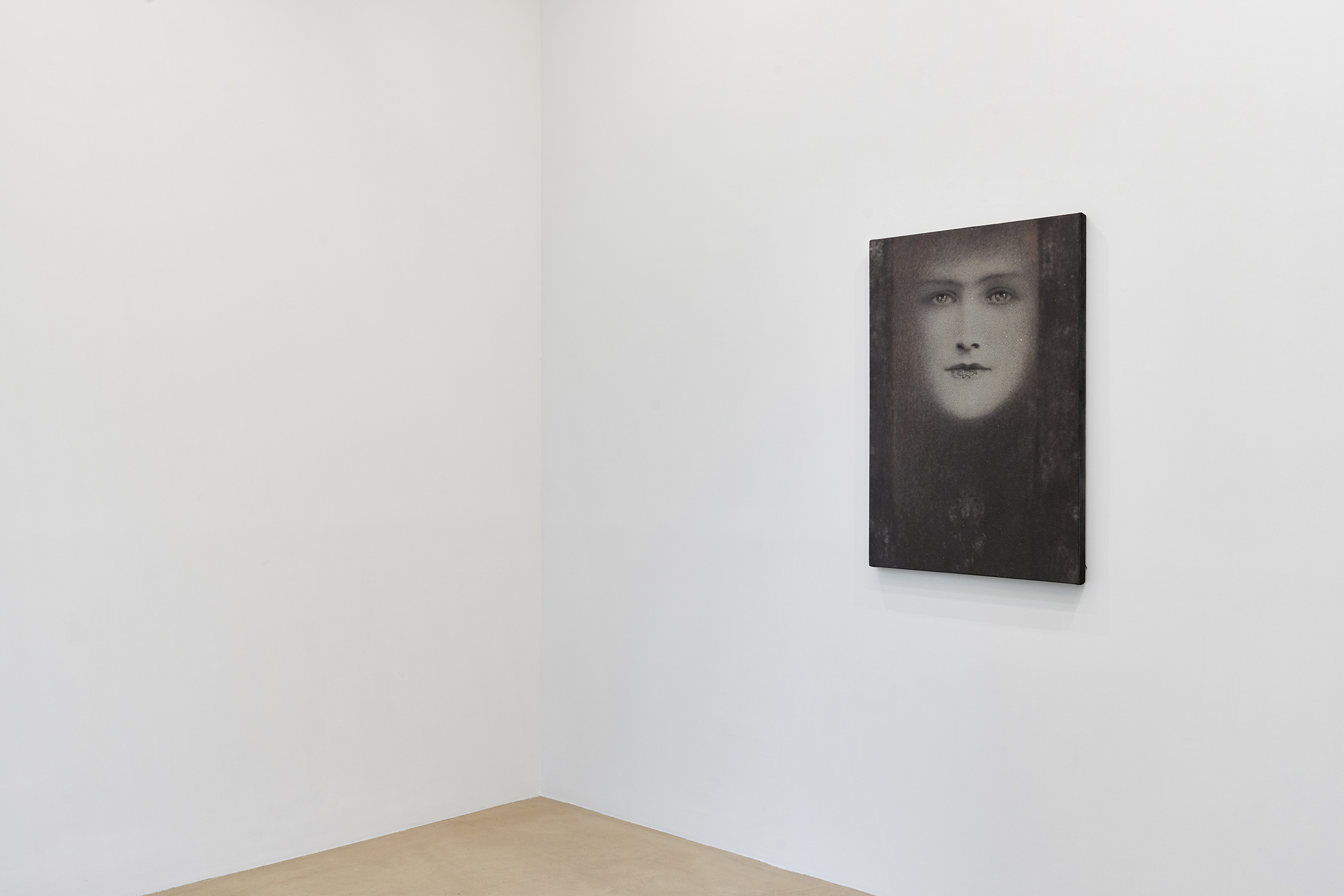 MASSIMODECARLO Pièce Unique is pleased to present new paintings by Piotr Uklański. This exhibition expands upon Uklański’s Suicide Stunnersportrait series—depictions of historical and fictional heroines based on the women who were the unsung protagonists of the Pre-Raphaelite Brotherhood—whose visual narratives were laden with suggestions of the occult and layered sexuality.

His slyly reconsidered portraits of Lizzie Siddall, Jane Morris, Emma Jones, Annie Miller, Fanny Eaton, and others who served as the muses and models for the all-male Pre-Raphaelites, Uklański shifts how the female figures appear as manifestations of male desire and fantasy in the original paintings.

Uklański’s works disrupt the view of the Pre-Raphaelite sisterhood as a group of objectified muses. His striking paintings bare their authorial positions as cultural contributors and formidable figures of art history in their own right.

With his Suicide Stunners series, Uklański again harnesses the tactic of appropriation for which his conceptual practice has achieved critical acclaim. His quotation of fin-de-siècle paintings builds upon over twenty years of projects—from The Nazis to Pornalikes—that grapple with the charged signifiers of visual culture. In the publication Suicide Stunners, writer Alissa Bennett nuances our understanding of “appropriation,” connecting the haunted nature of doubling to Uklański’s recent series of ghostly portraits,

“It is fitting that Piotr Uklański has chosen the portraits of Rossetti and his Pre-Raphaelite brethren to continue a career-long investigation into the strange lapses inherent to all acts of doubling. Though Uklański’s oeuvre is often identified as appropriative, the designation seems to me an inadequate placeholder employed in the absence of a better term. The conceptual slickness denoted by the word somehow fails to accommodate the fecundity of Uklański’s practice, for while the appropriative gesture always acknowledges the power of the sign, it often neglects to excavate it. Uklański’s work is perhaps more appropriately compared to the homophone, a slippery word that tricks both the eye and the ear, a linguistic doppelgänger who understands from practice that familiarity is always the best disguise…the women in Uklański’s portraits no longer bear the marks of the men who painted them in life. Prefigured by their ghosts, they are now charged with the power of the doppelgänger, their defiance reminding us that the oppressed always reserve the right to stage a return.”

For his Paris presentation, Uklański will feature an exceptional depiction of Fanny Eaton—the only Jamaican muse of the Pre-Raphaelites alongside other Stunners.  The final painting depicting the derrière of Alison M. Gingeras painted using a classical grisaille technique is a sly wink to the artist’s own muse and a painterly reprisal infamous photograph published in Artforum in 2003.

Uklański’s exhibition at Pièce Unique coincides with his solo exhibition Il Tormento di Chopin at the Bibliothèque Polonaise on the Ile Saint Louis.  Recognized as a unique cultural institution by UNESCO, housing relics of Frederic Chopin and the Musée Bolesław Biegas, the Bibliothèque Polonaise was founded by Polish nobles and intellectuals in exile during the partition of Poland in the 19th century.

As repository of Polish culture and its national mythologies, Uklański has made site-specific works that riff off the romantic, tortured histories of expatriated Poles in Paris.  Il Tormento di Chopin opened in June and runs through May 31st 2023. 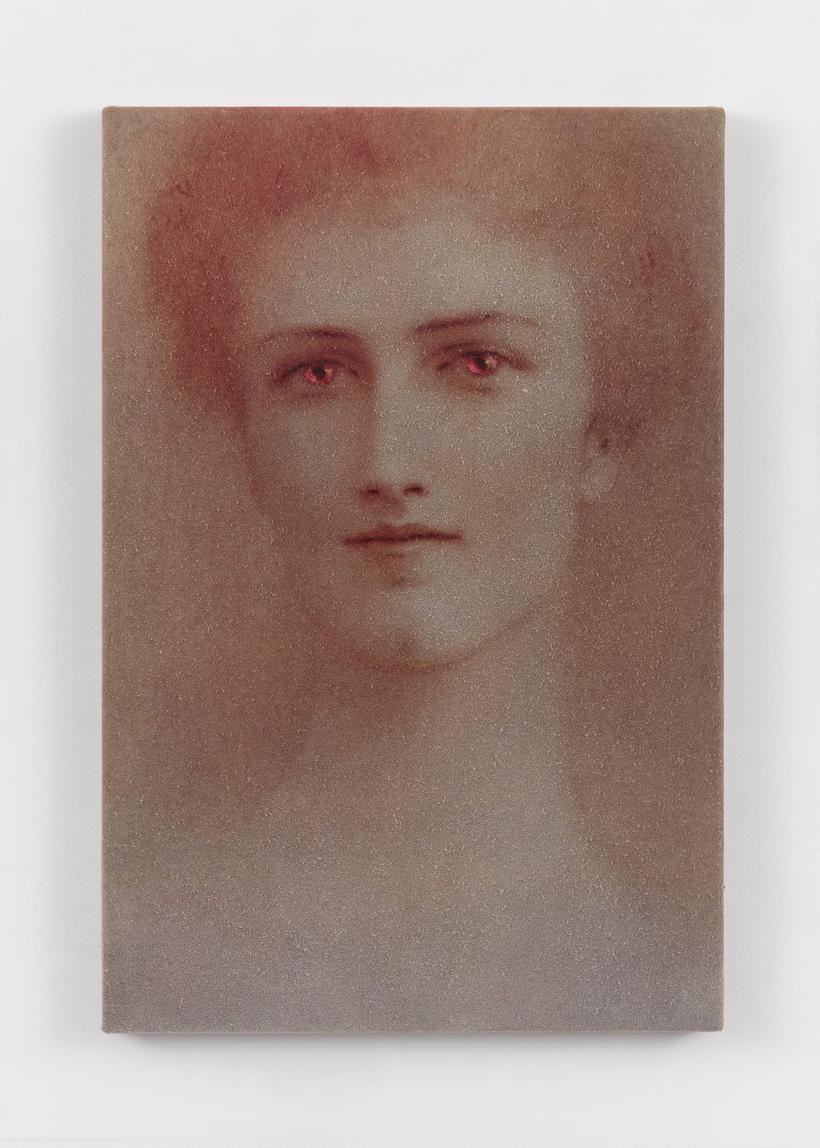 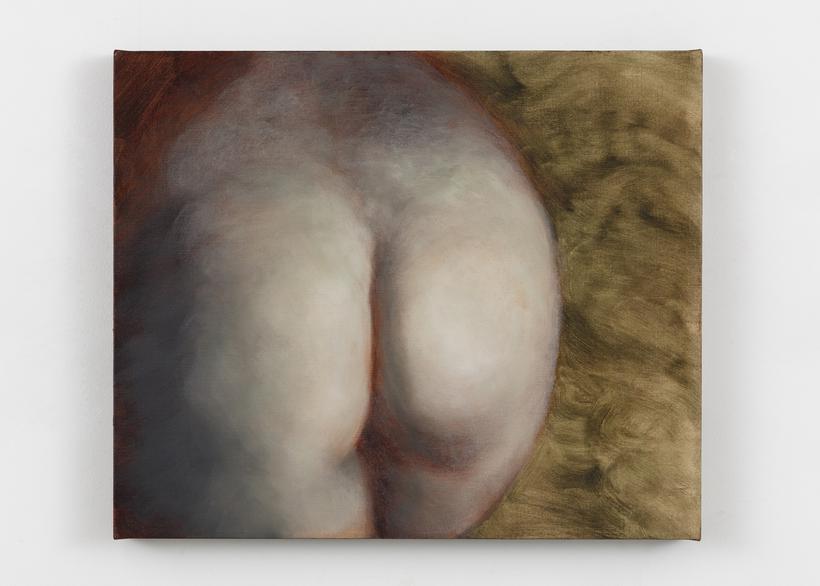 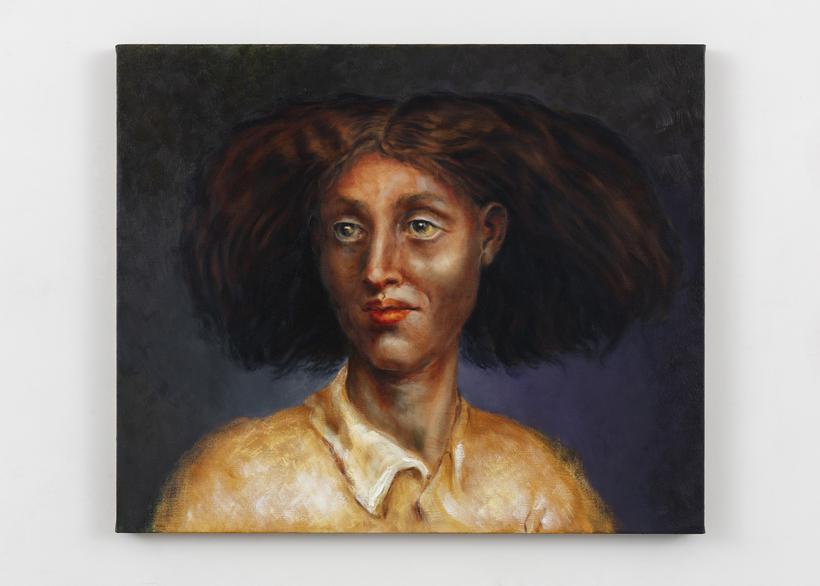 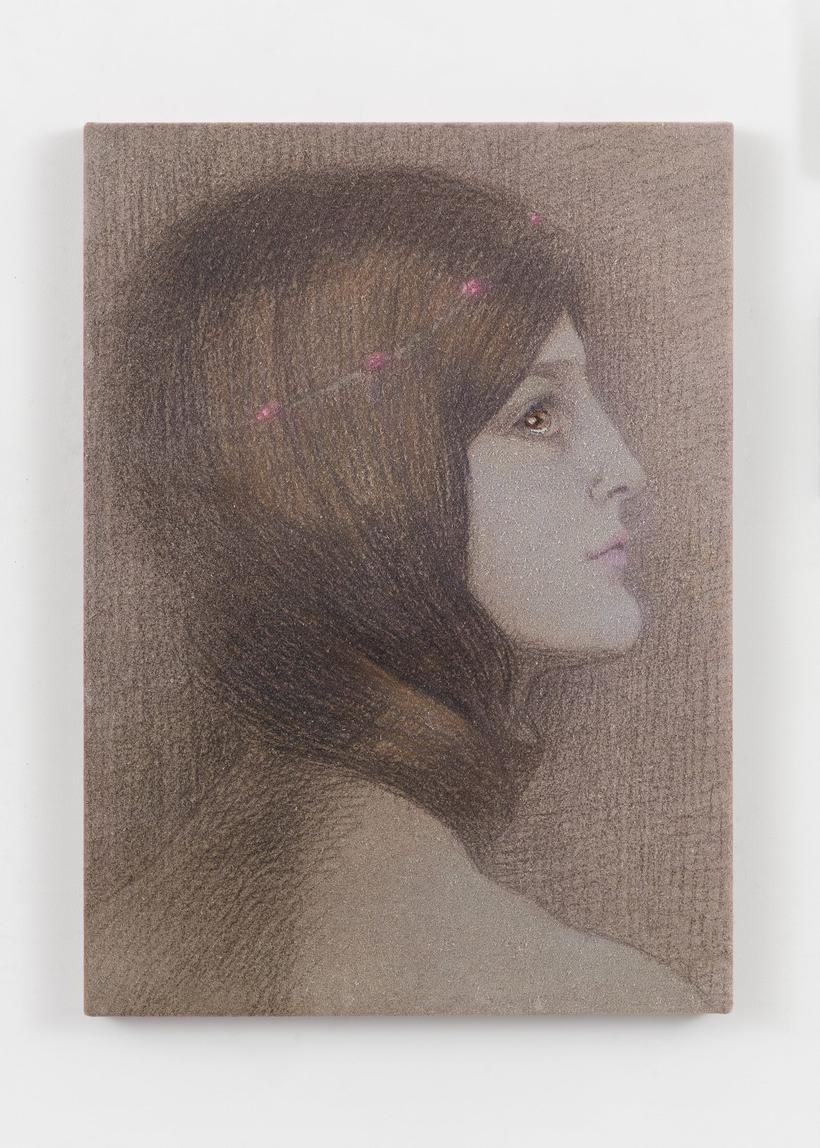 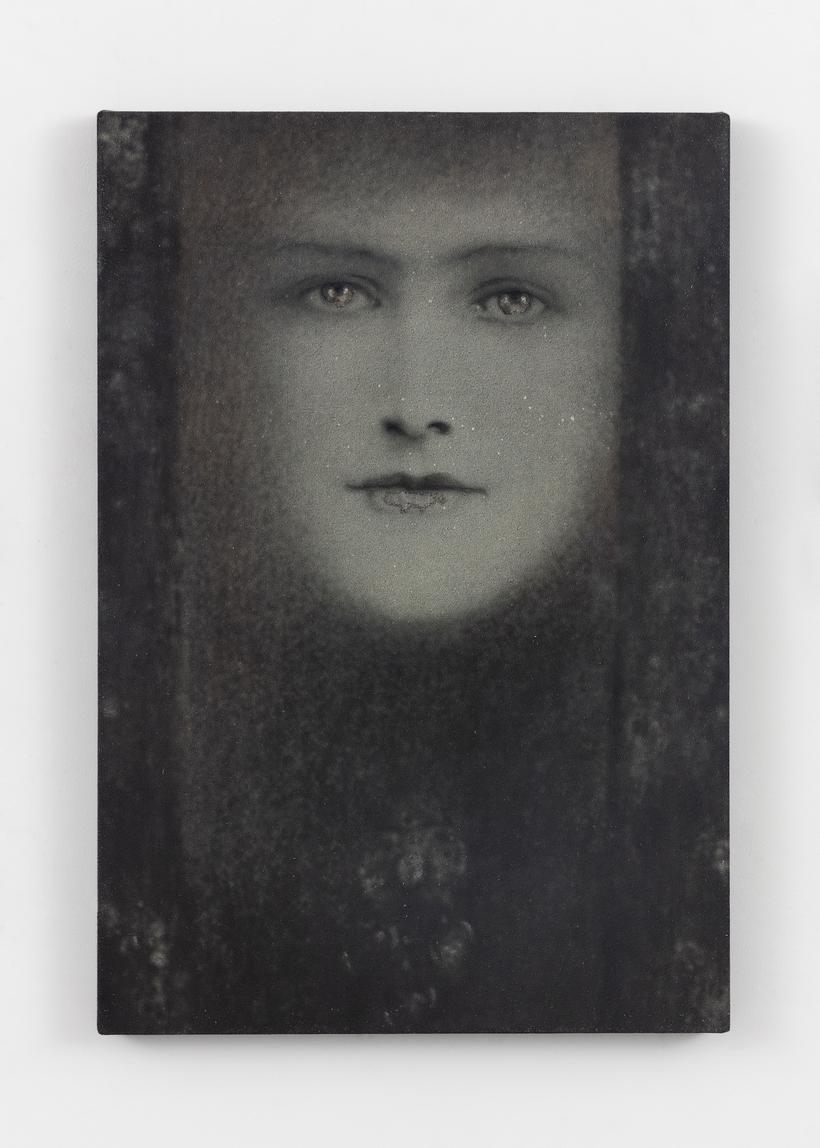