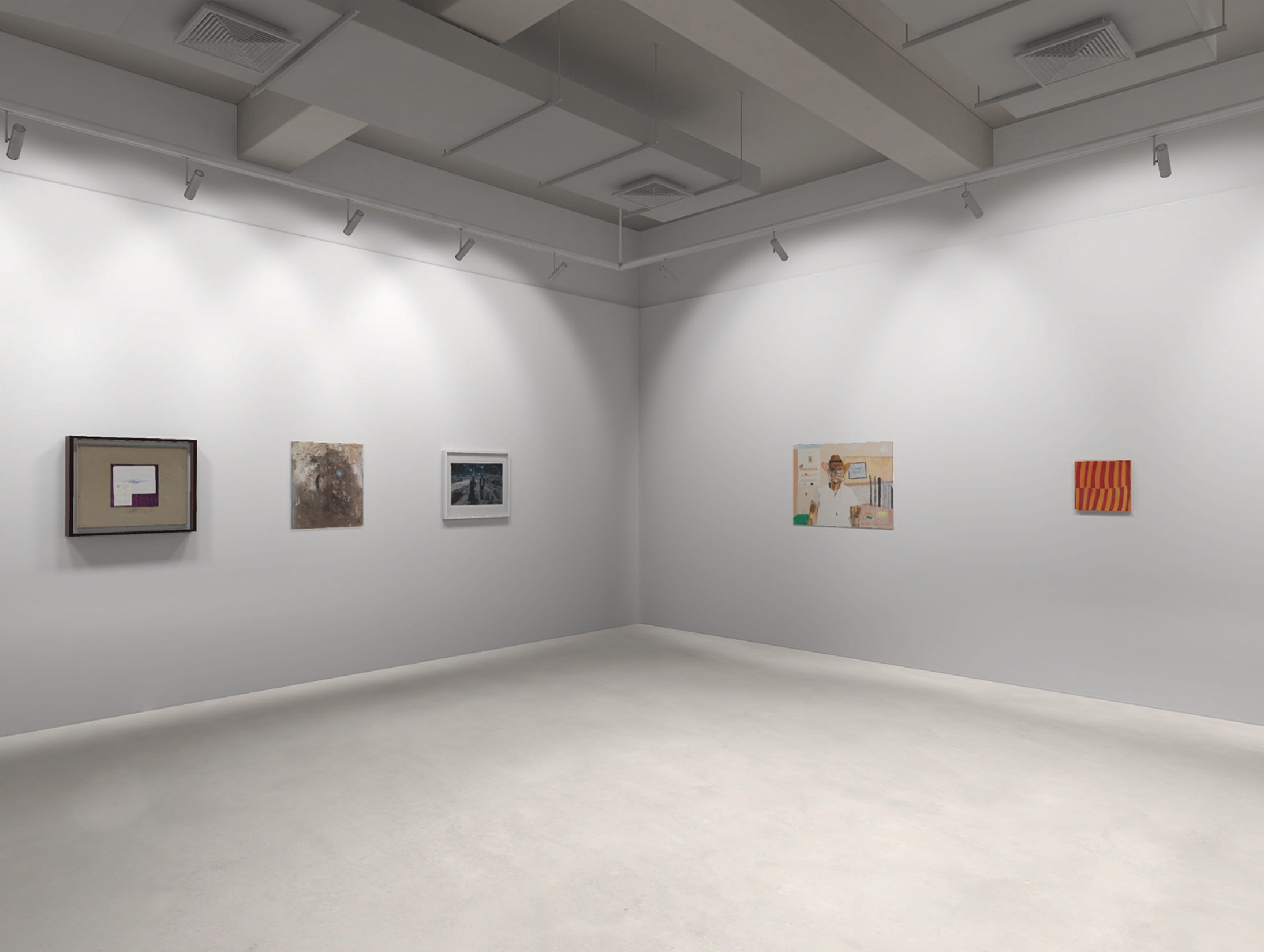 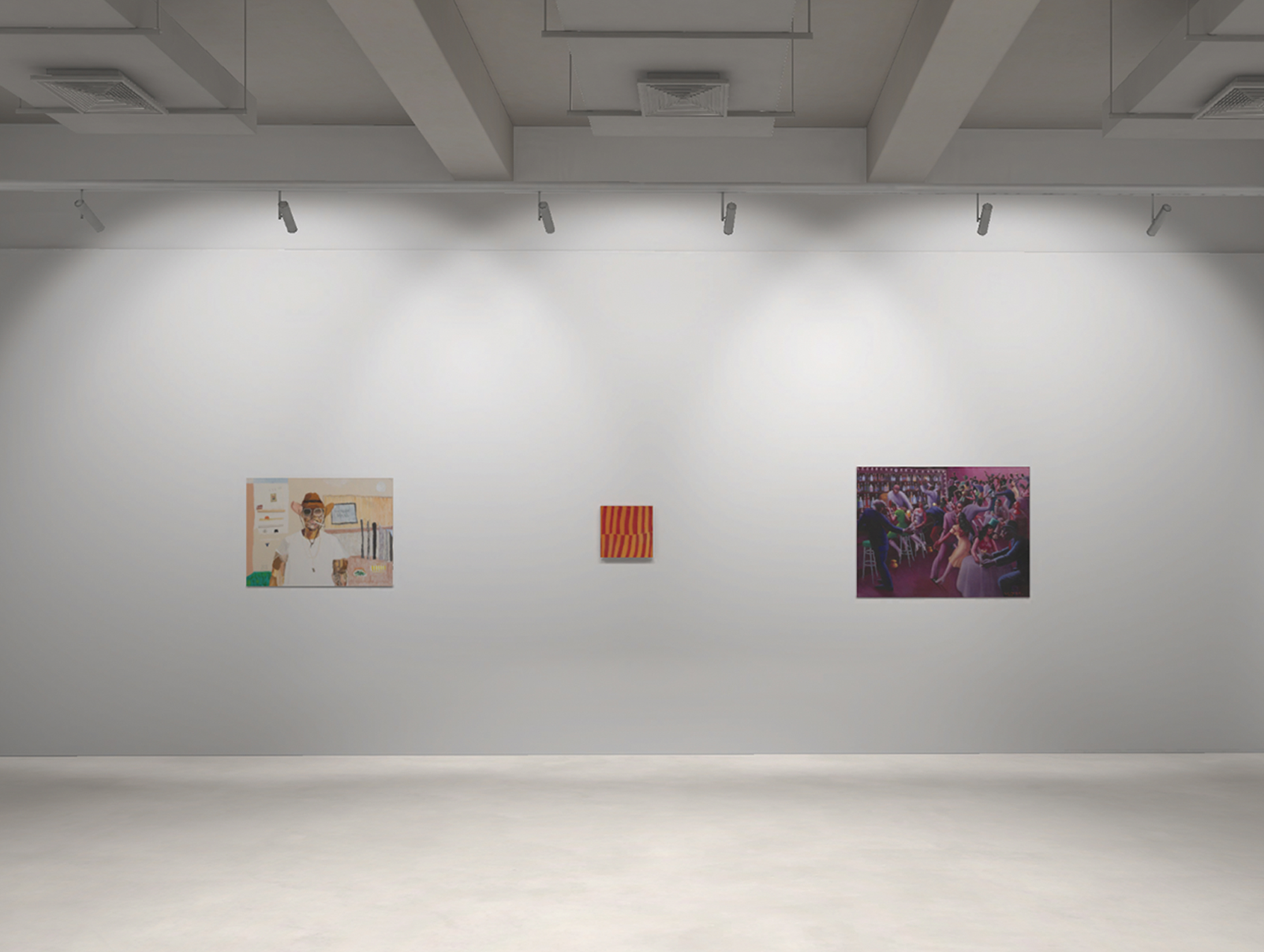 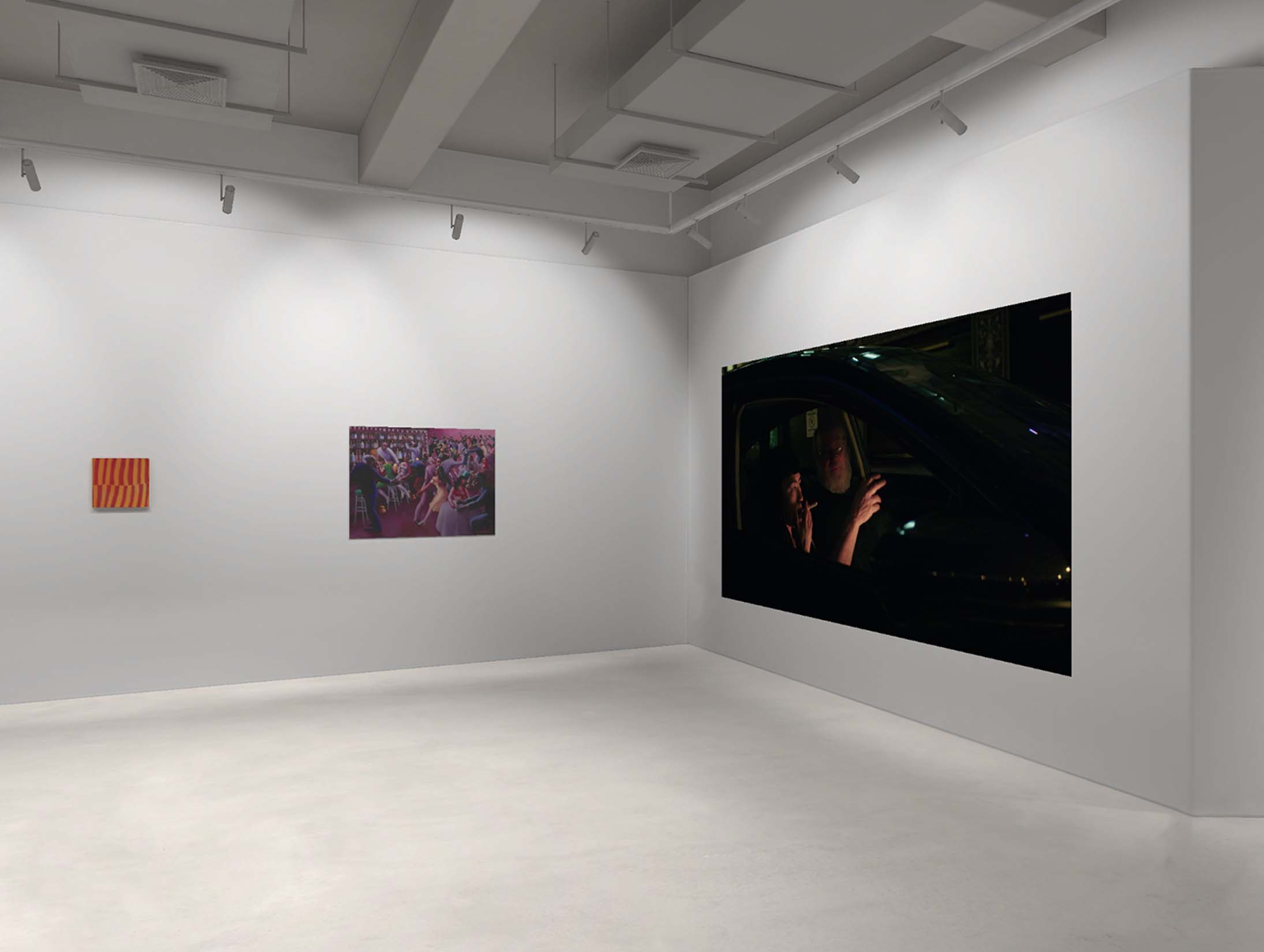 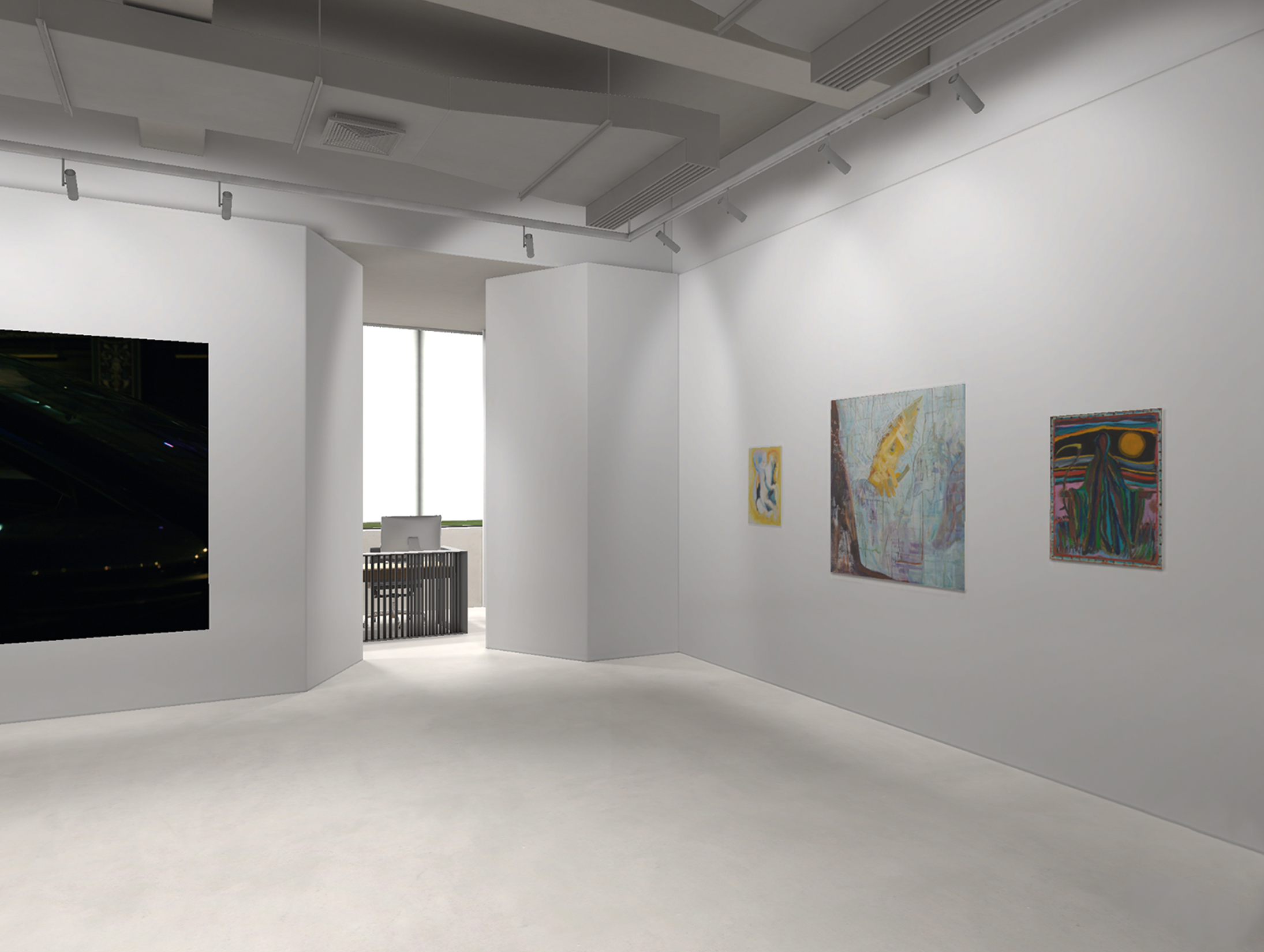 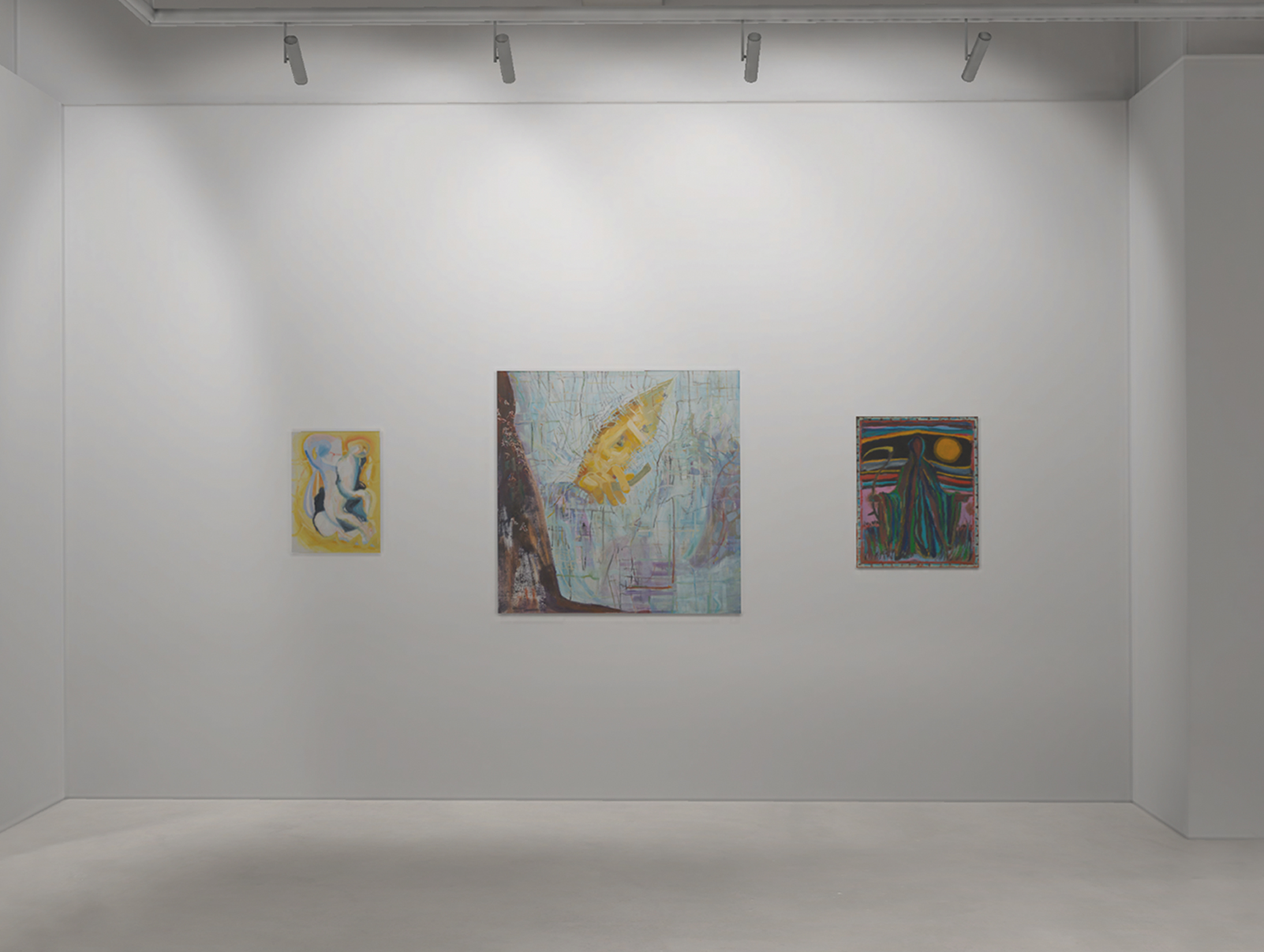 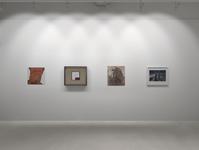 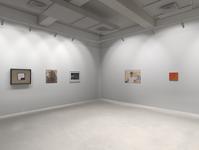 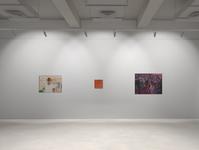 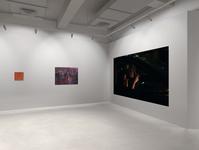 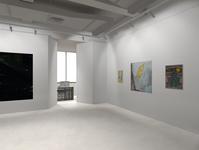 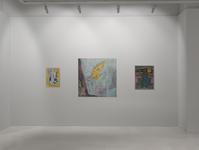 I sold my soul to make it bright with electric light and now no one not I not she not they not he are interested in that thing and I and I I cannot go to hell I have sold my soul to make a light and the light is bright but not interesting in my sight and I would oh yes I would I would rather go to hell be I with all my might and then go to hell oh yes alright. (Gertrude Stein, Doctor Faustus Lights the Lights, Scene II)

Archiebald John Motley Jr.’s 1943 painting Night Life is a tour de force in American socialrealism. Completed roughly two years before the close of WWII and a decade after the end of prohibition, Motley Jr.’s bar scene is ecstatic, aglow with incandescent light and possibility. Unlike contemporaries Hopper and Benton, Motley Jr.'s regionalism draws from the artistic profusion of the Harlem Renaissance to capture the pulse of African American life in the first half of the 20th century. Cocktails glisten, cigarettes smolder, couples jostle and swing to the tunes of an unseen band. Jazz Age styles are irresistibly apparent–dapper suits, nipped waists, and brightly-colored fascinators. At the scene’s far right, two solitary bargoers sit at adjacent tables: the man smokes; the woman stares listlessly at her martini.

For the contemporary night owl, scenes like this are hardly unfamiliar. Some eighty years later, the viewer is gripped also by the dramatic irony of history: that is to say, our retrospective knowledge of 1943 today, and of the cultural revolutions and atomization in the postwar decades and beyond that would radically reshape life, day or night. In this sense, Night Life is a sort of index for the exhibition, alongside which eight contemporary artists offer their own accounts of life at night. For many, night is a uniquely libidinal space. Half-dressed and lying prone, Bony Ramirez’s masturbatory subject is clad in the evidence of his delight. The image, titled Night Routine (2022), is a far cry from Motley Jr., and from others in the exhibition too (Liu Xiaodong’s starry romance in The Big Dipper 2 (2012), or Devin Johnson’s atmospheric abstractions). The figure’s auto-eroticism (as well as the viewer’s own voyeurism) offers glimpses of through lines between sexual catharsis and the concealment of night. Elsewhere, works like Dante Cannatella’s Screen (2020) explore a different libidinal aspect: the desire for freedom, rebellion, and dreaming that punctuates much of adolescent nightlife. Cannatella’s subject, presumably a teenager, peers outward from behind a small tear in a screen door. Whatever his intentions, the figure’s pursuit is clear–yearning beyond his confined interior for something in the night.

Catalina Ouyang’s video Strange Attractor (2022) stands out also. Chapter One opens to an evocative image of Ouyang smoking in a car passenger seat, chauffeured along dimly lit streets by an aged man with white hair and glasses. What follows is almost rhapsodic: an increasingly esoteric conversation about “strange attractors” in astronomical predictive modeling is overset with dialogue from David Lynch’s 1990 screenplay Wild at Heart; extracts from Louis Garrel’s 1974 film Les hautes solitudes segue into recitation from Audre Lorde’s “A Song for Many Movements”; in one chapter, Ouyang and a troubling acquaintance named “J” overstep a museum stanchion to find Balthus’s infamously transgressive portrait of then twelve year-old Thérèse Blanchard (or, rather, one of his many). Ouyang’s video is, in many regards, the exact sort of “chaos story” that the artist goes on to describe: “In these stories, the modernist bulwark of remedy, progress, and professionalism cracks to reveal vulnerability, futility, and impotence.”

At this opposite end, night is a space frequented–occasionally terrorized by the unknown and the uncanny; concealment harbors rudimentary fears of death and transgression. Josh Smith’s grim reaper in Clear Vision (2017) is an interesting case. Styled after the classical personification of death, the reaper wields a scythe that, beneath the apricot harvest moon, appears oddly pertinent, almost pastoral. Joined by evocative textile work from Anthony Akinbola, mixed media by Alvaro Barrington, and painting by John Rivas, these works capture many covert and cathartic transpirations in the after-hours. 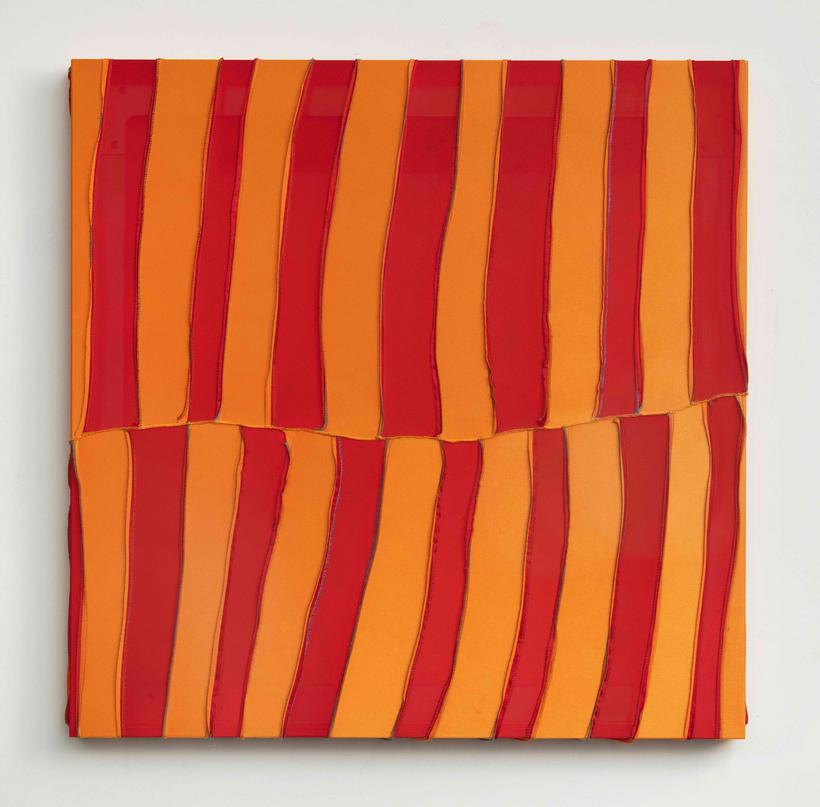 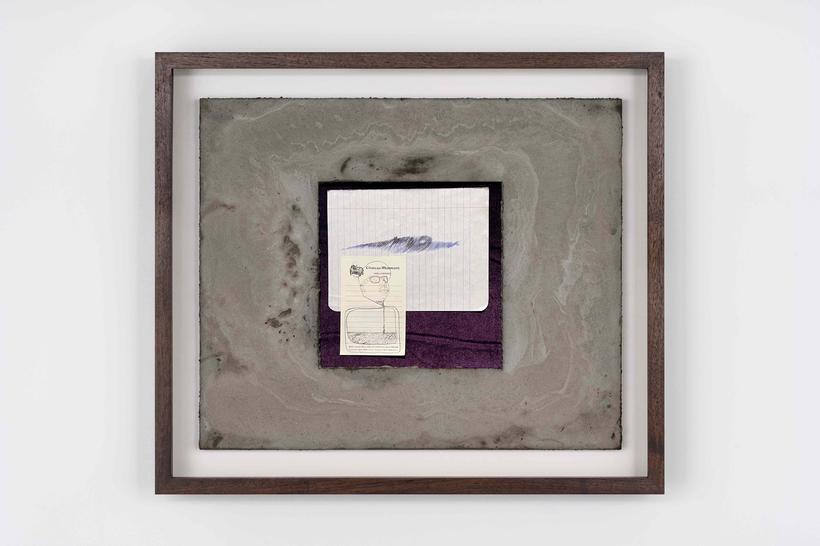 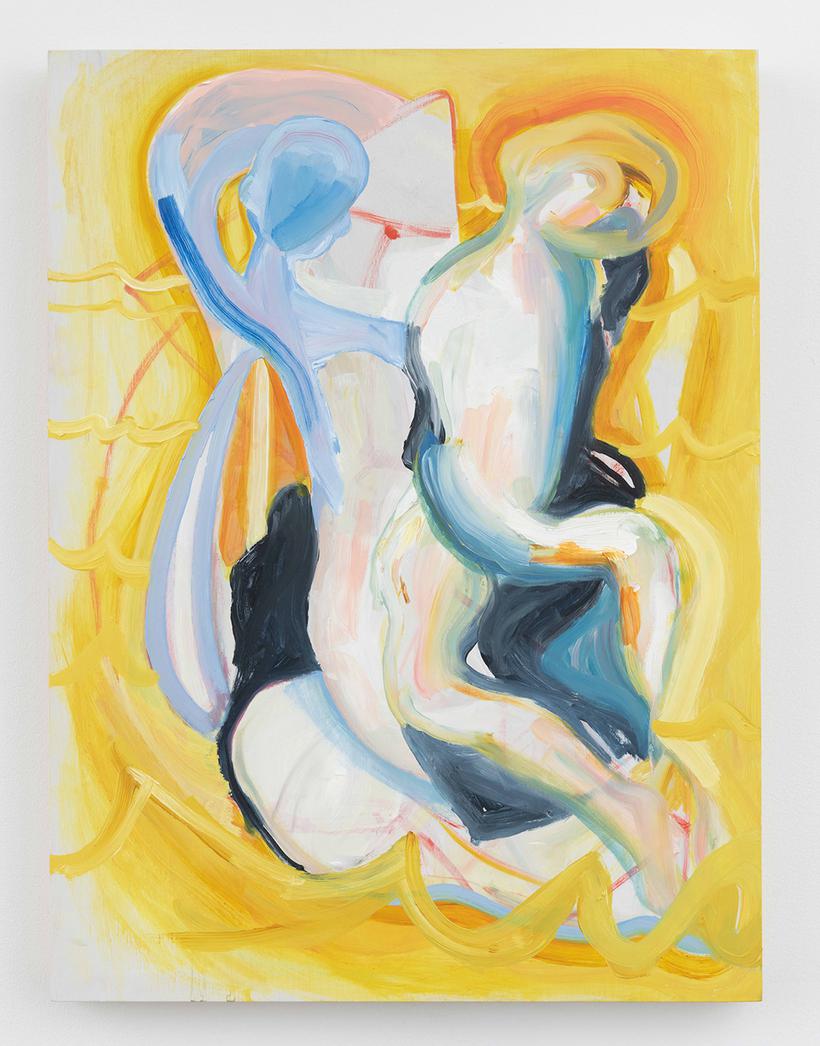 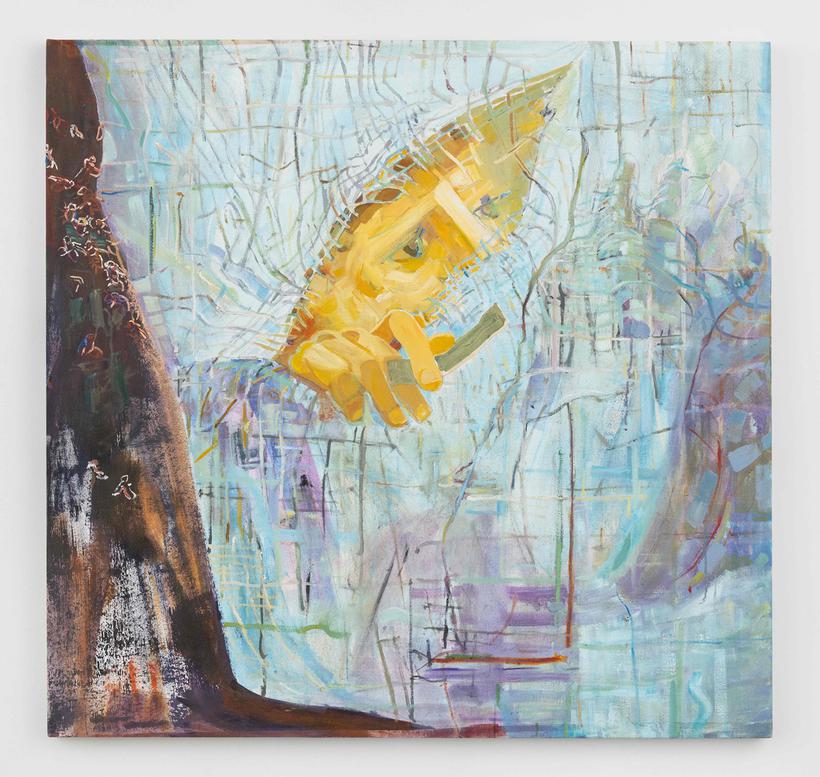 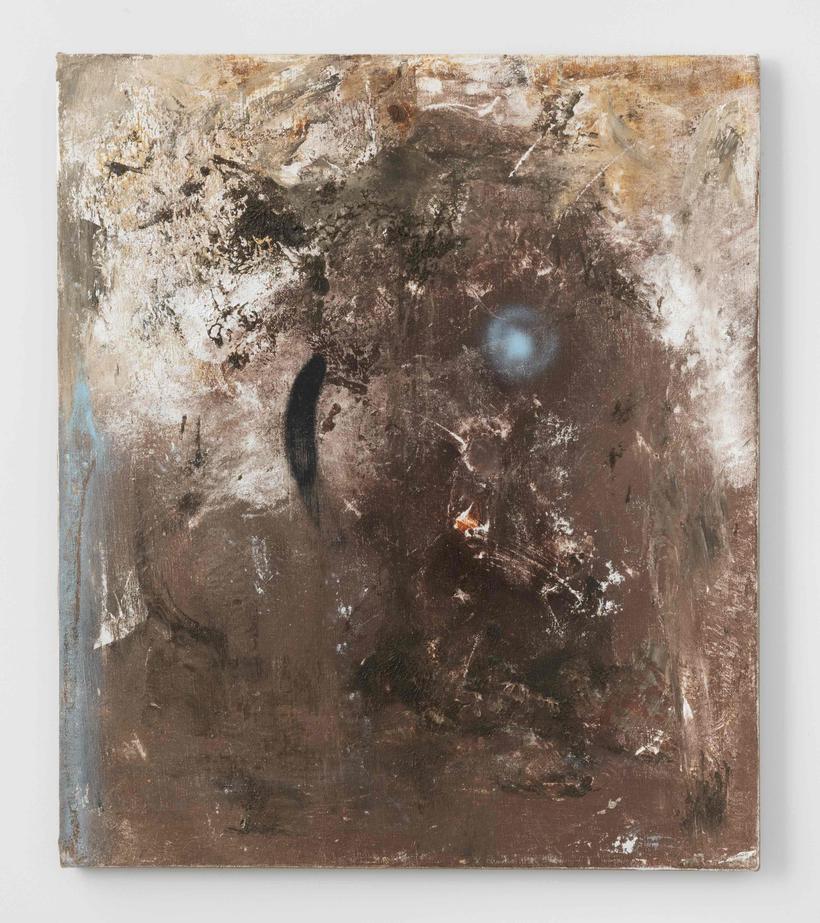 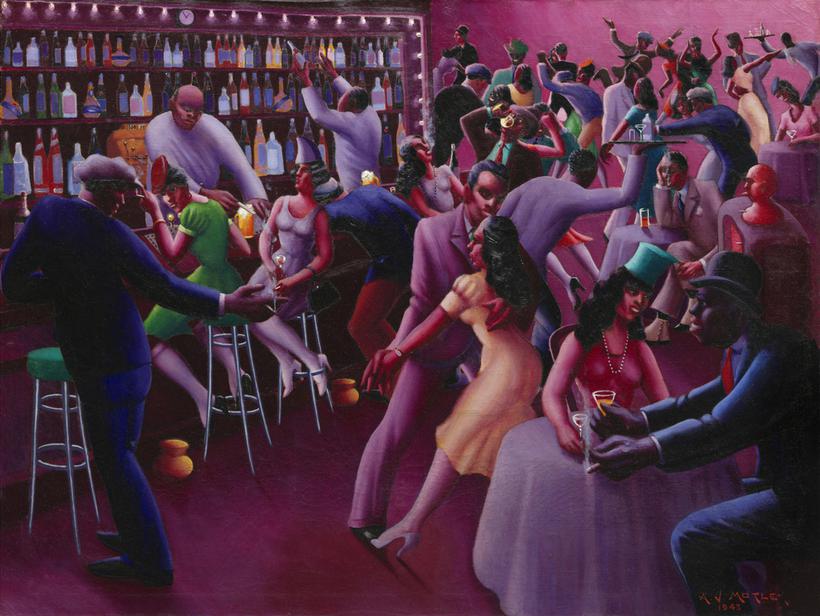 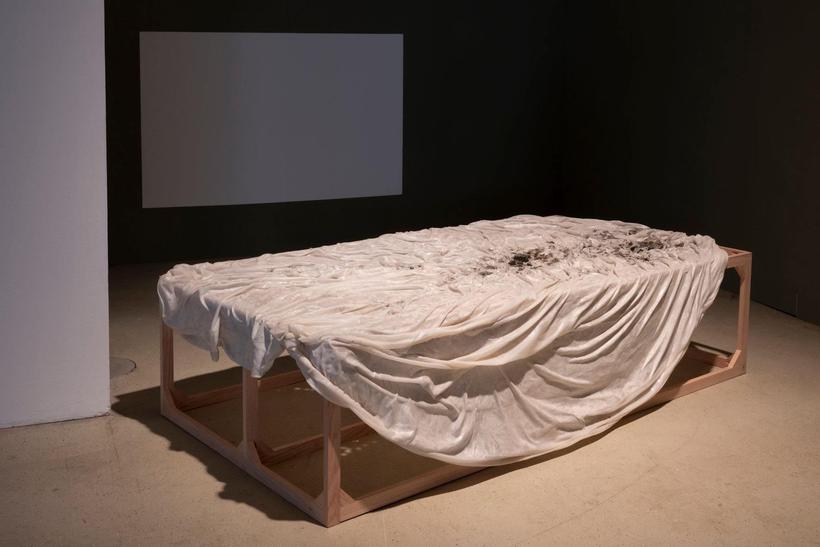 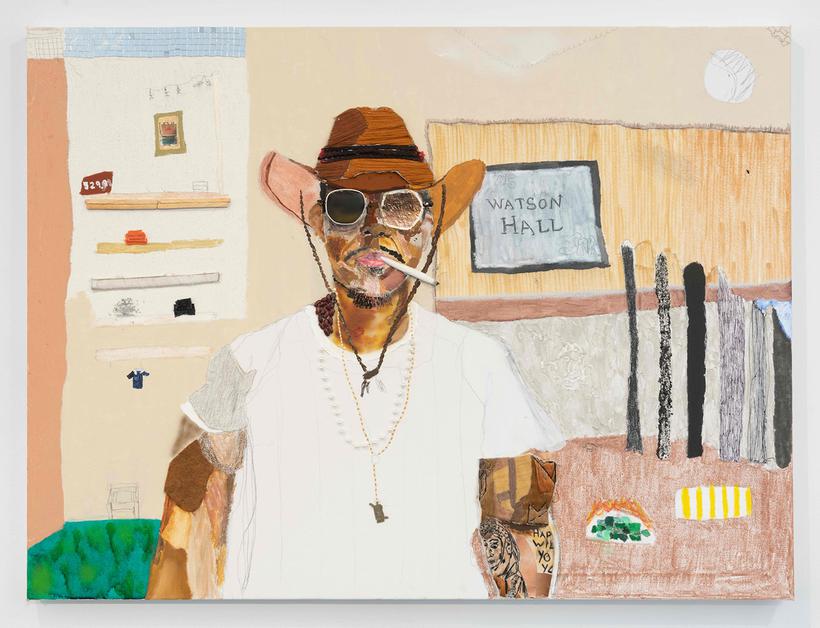 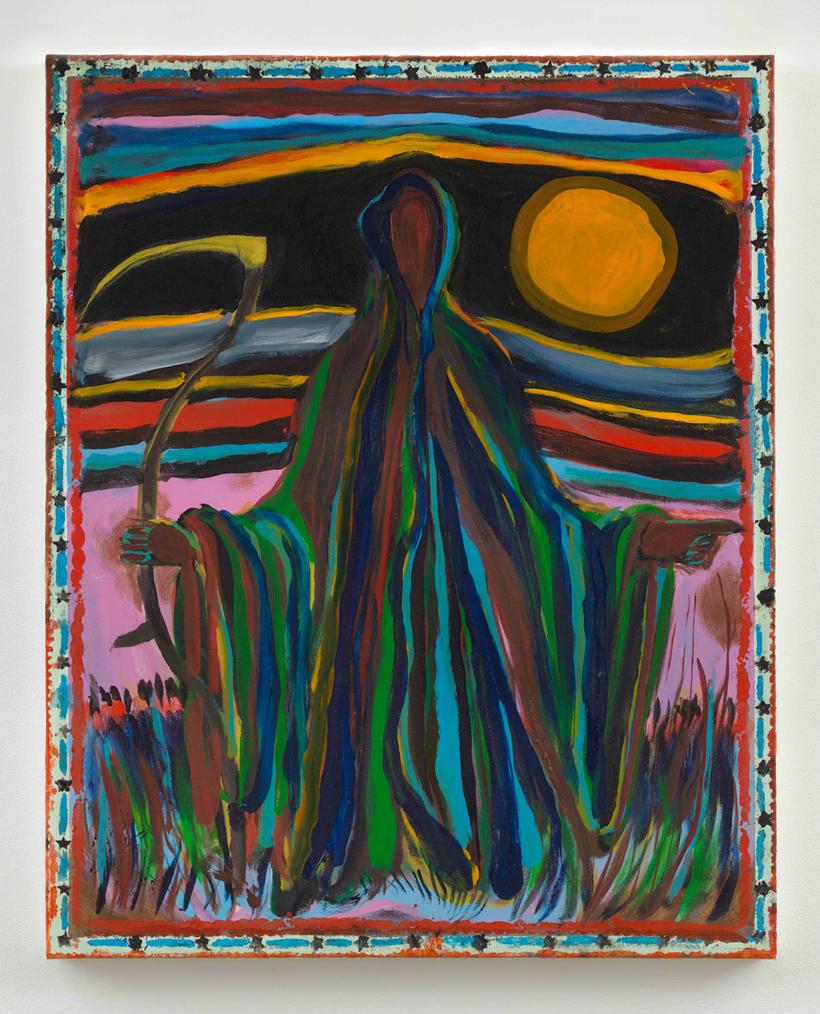 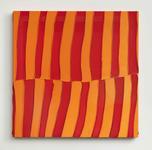 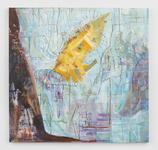 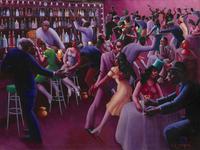 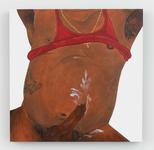 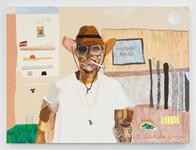 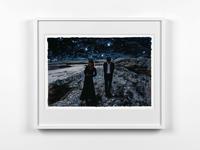