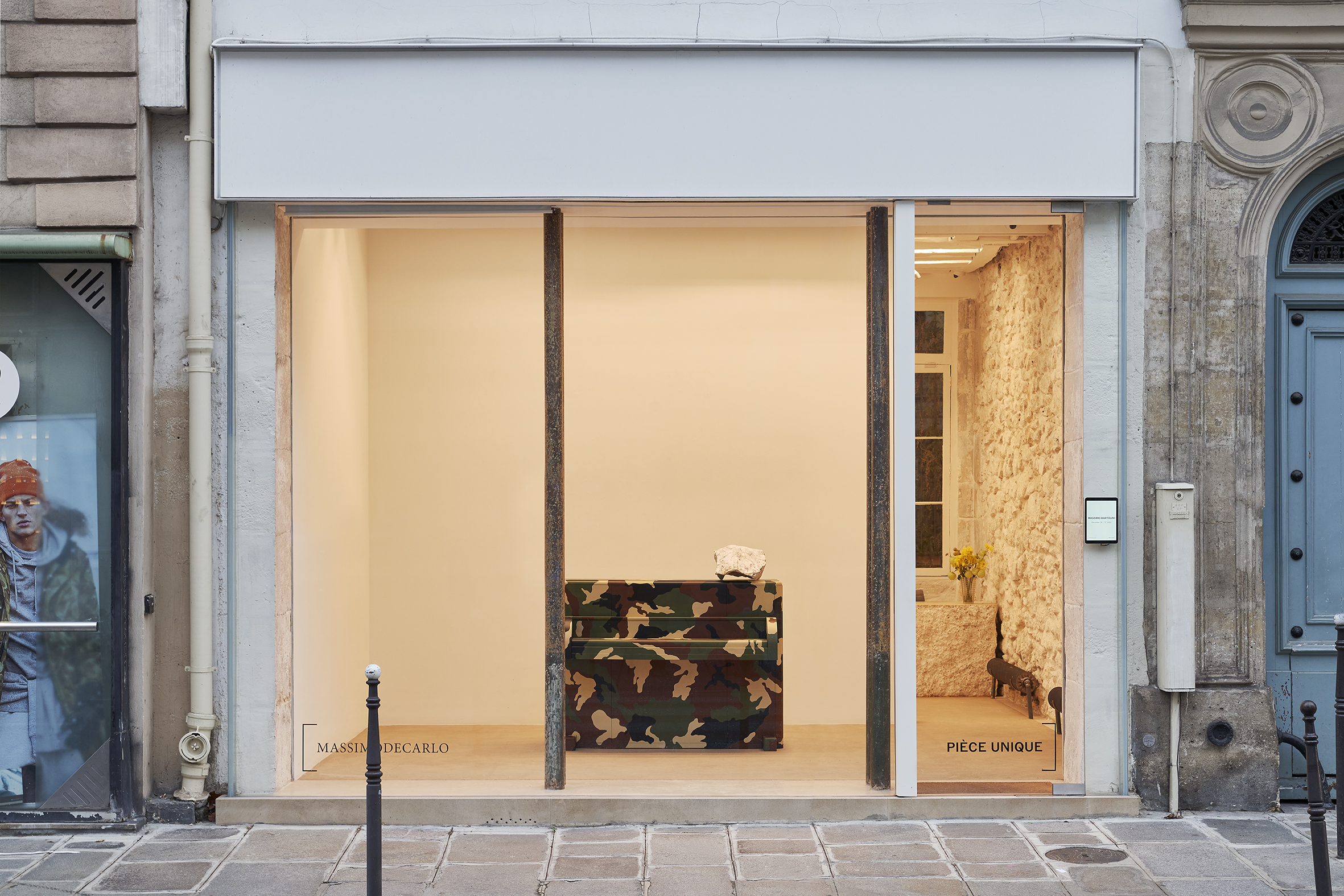 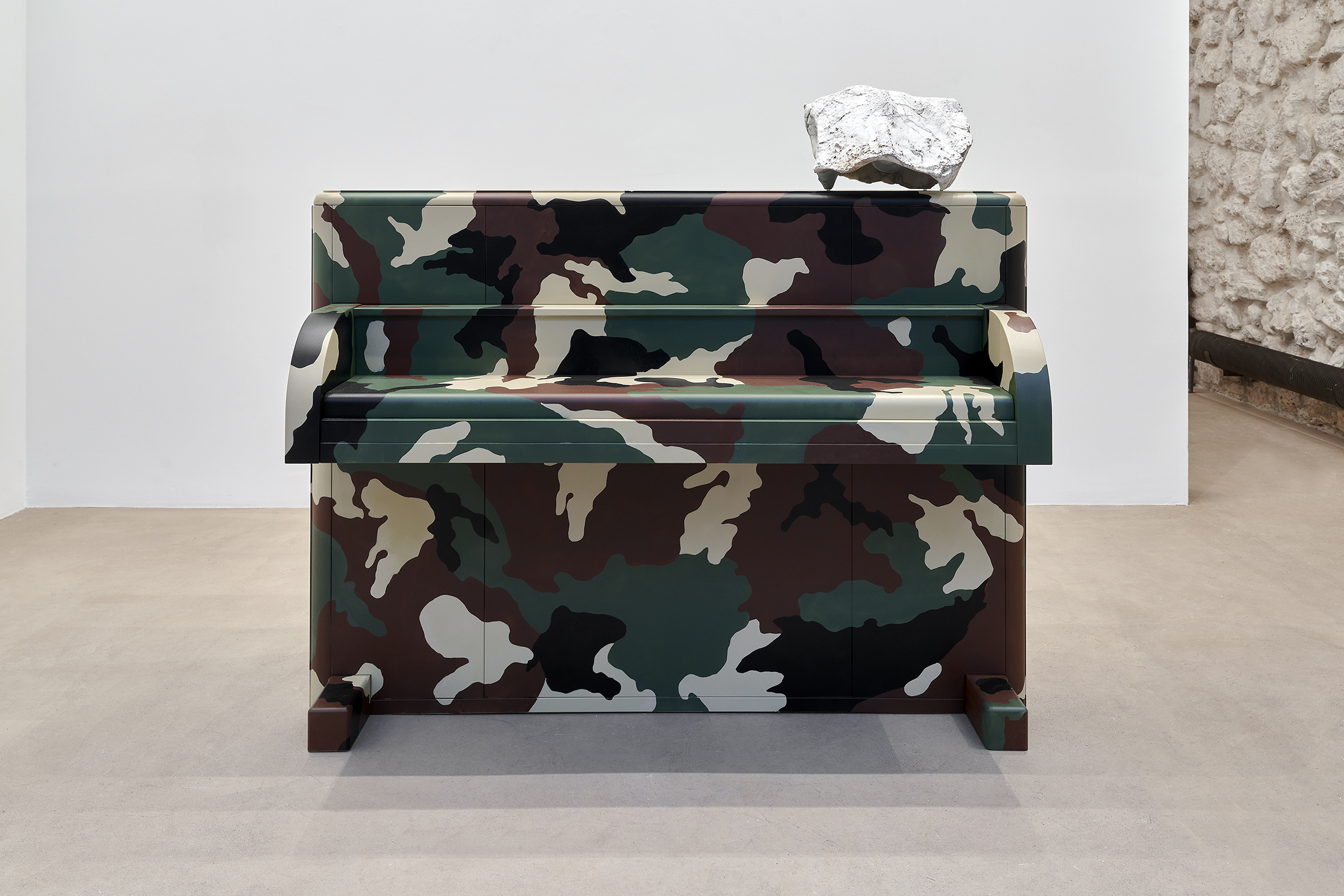 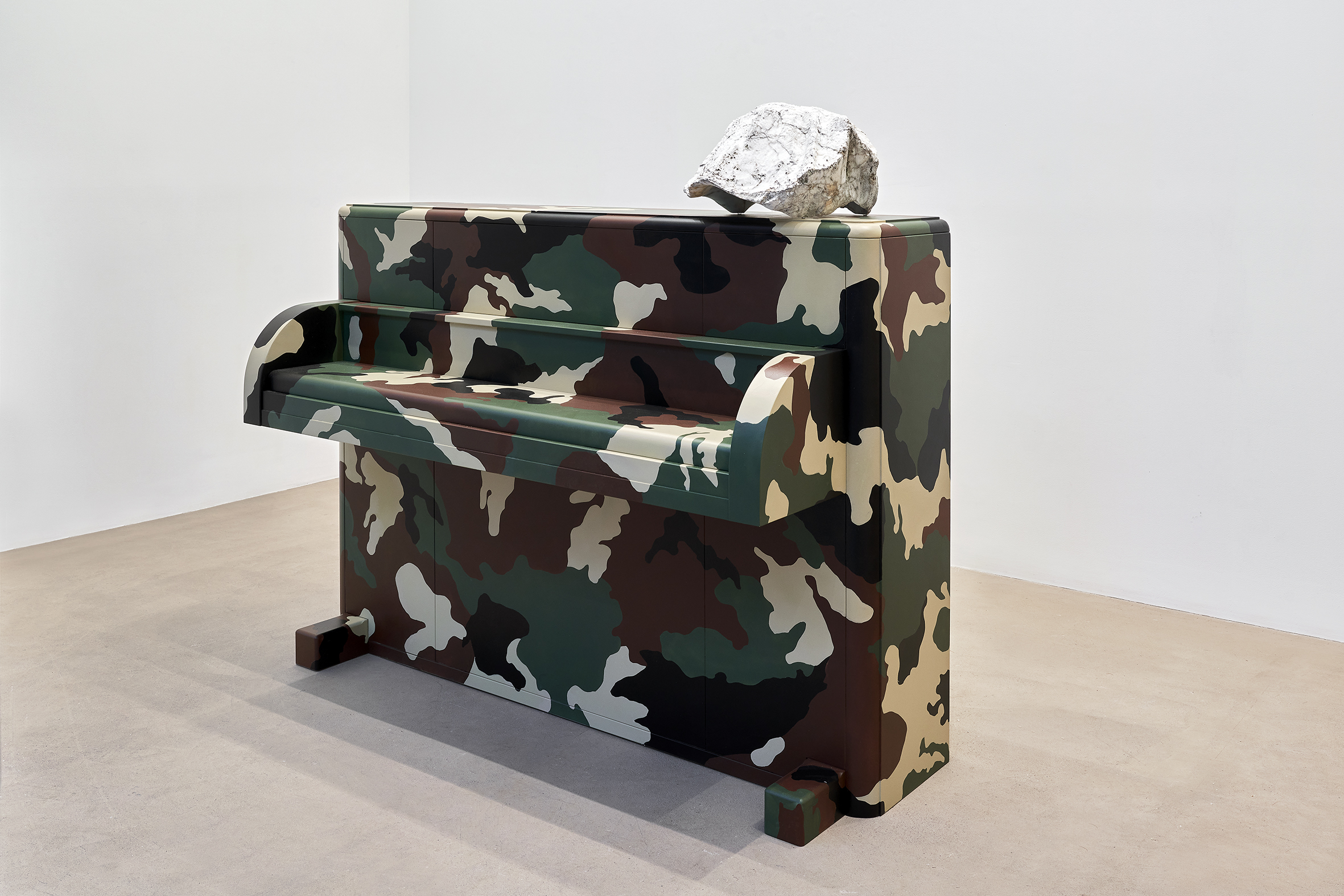 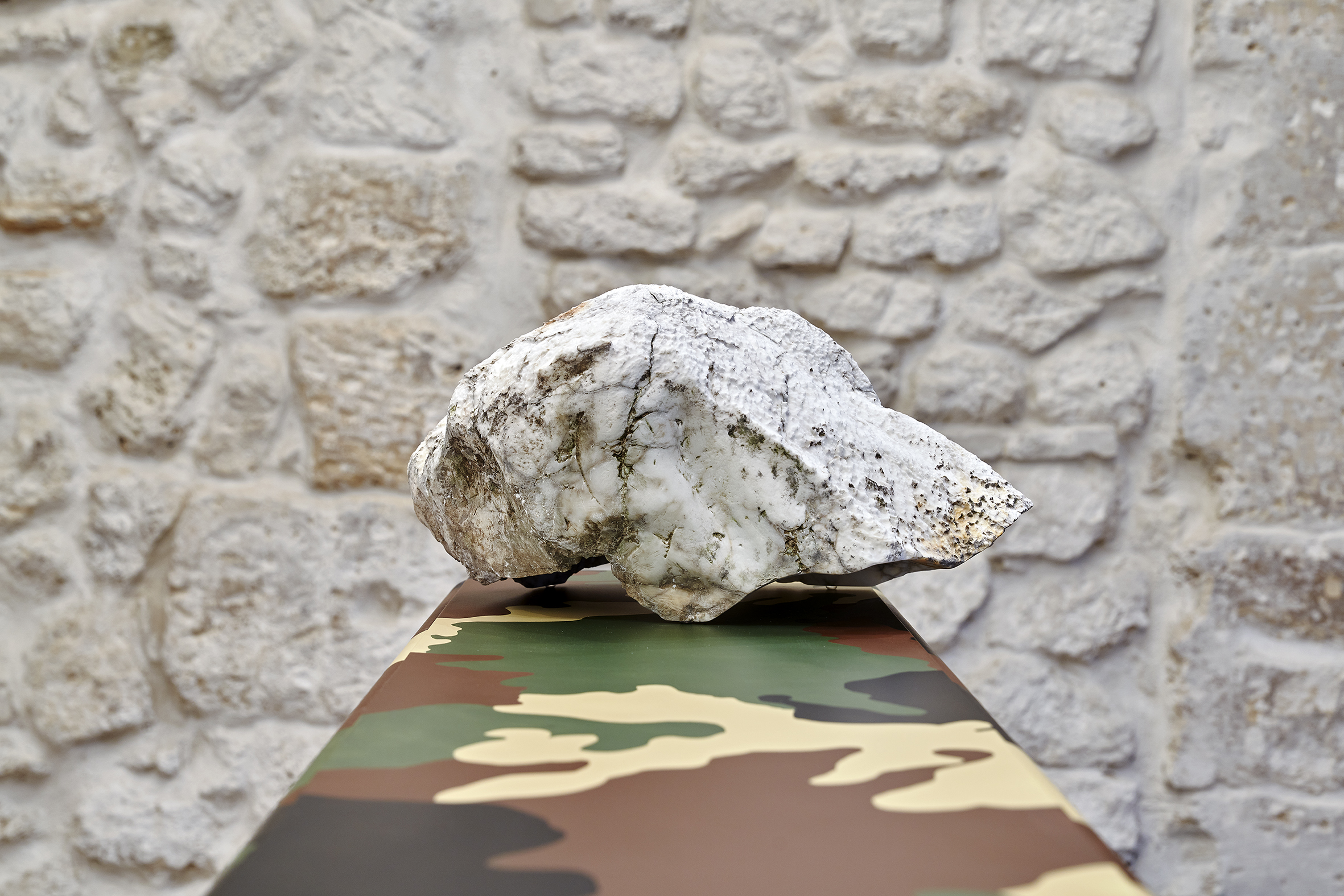 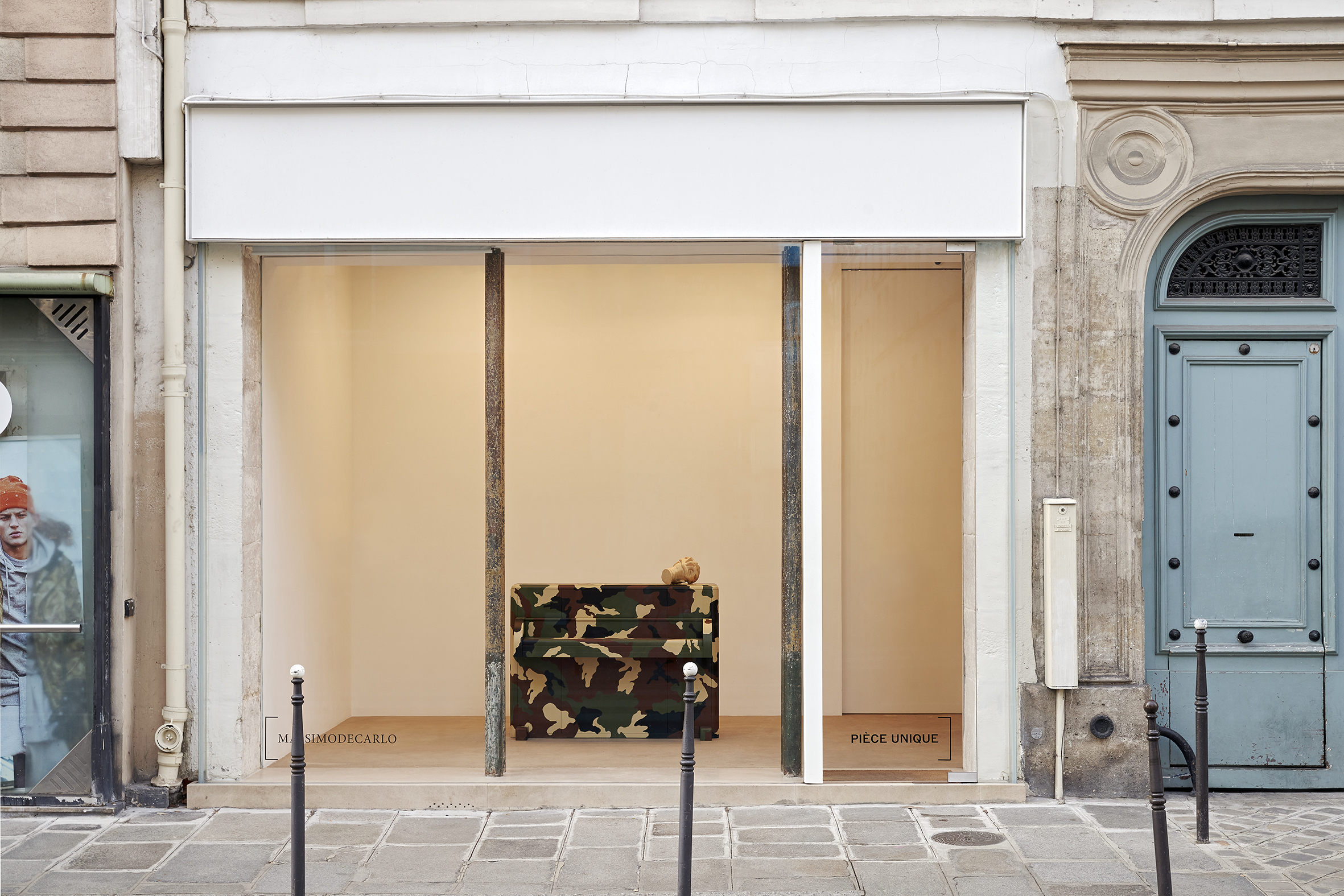 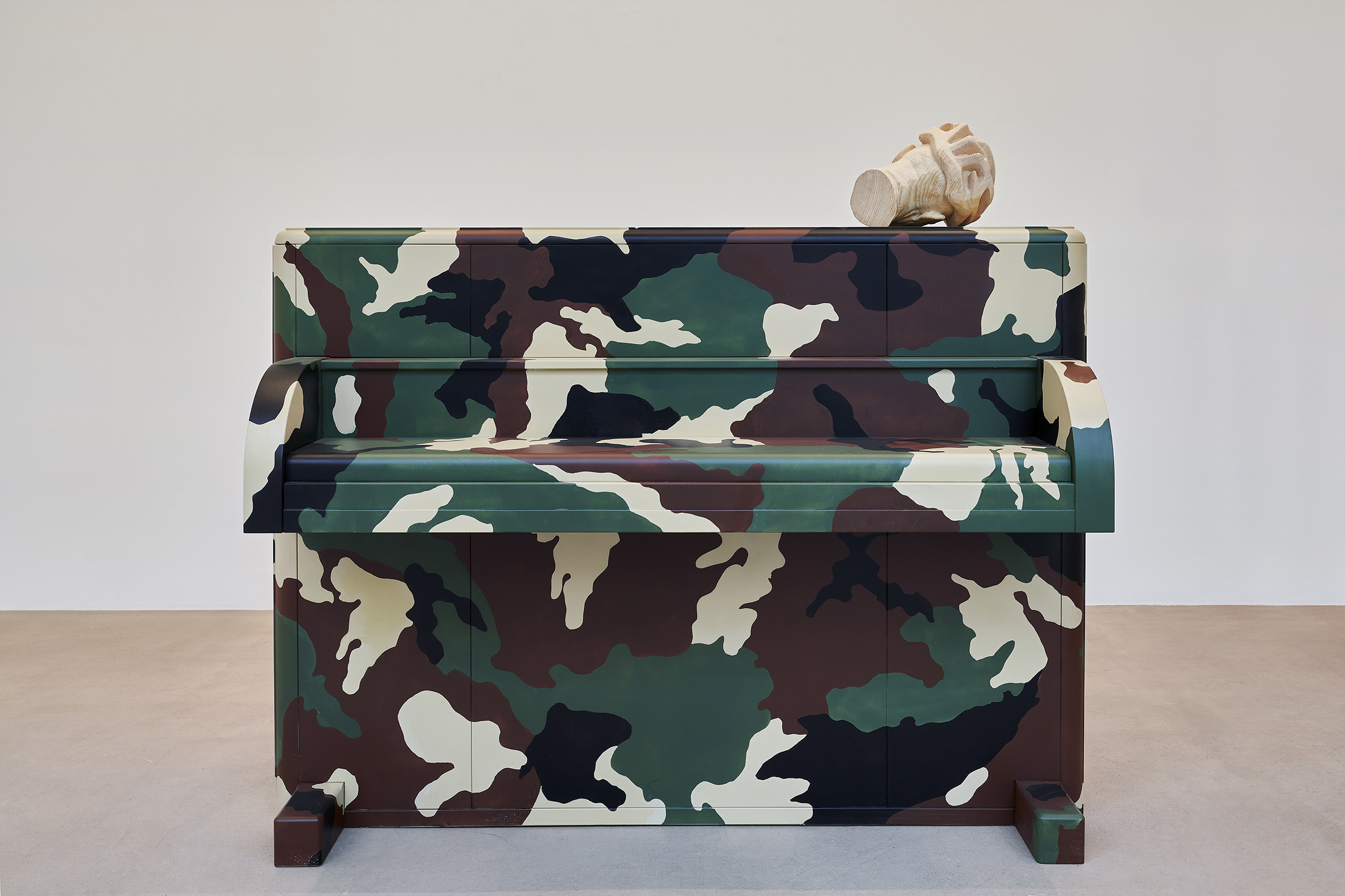 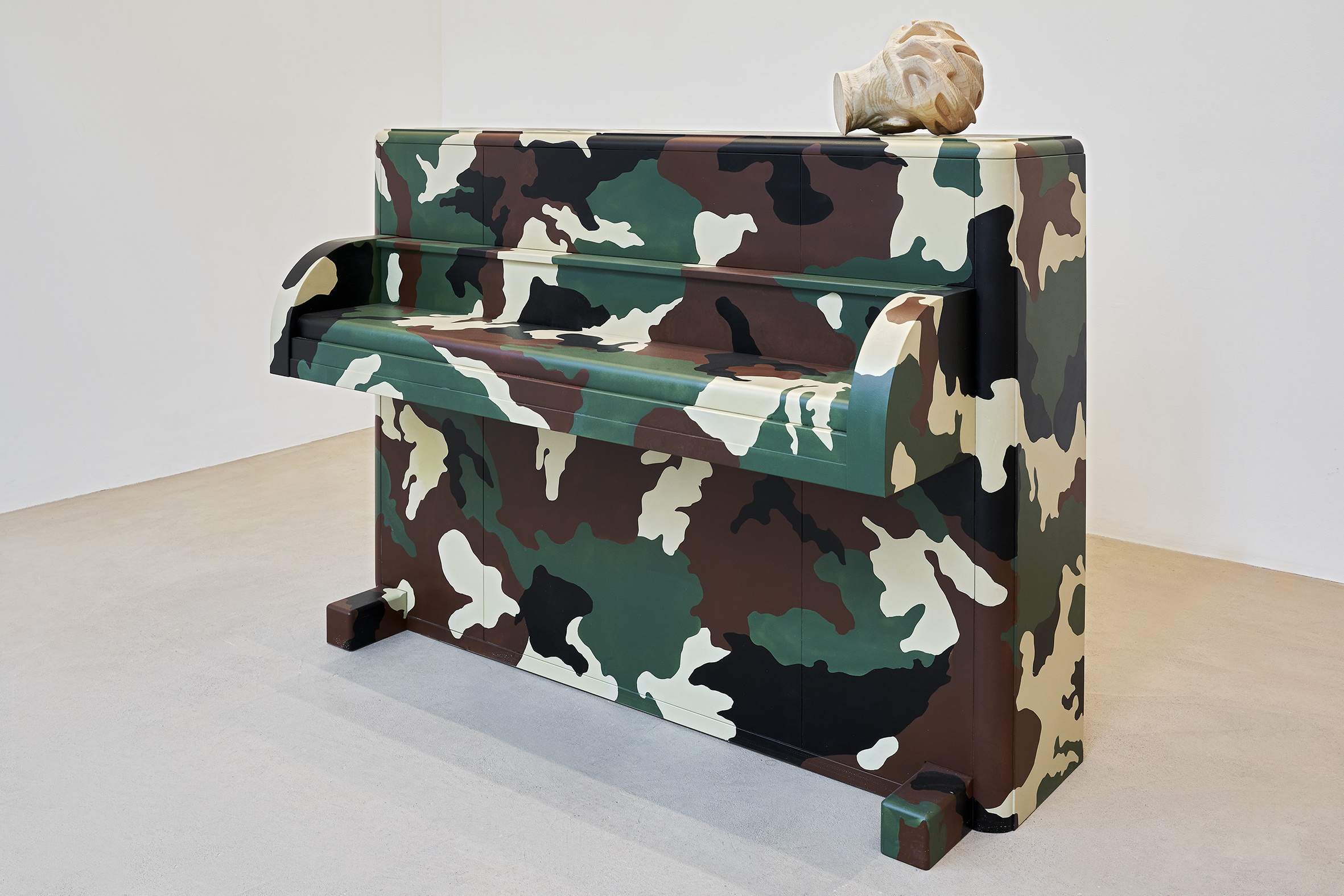 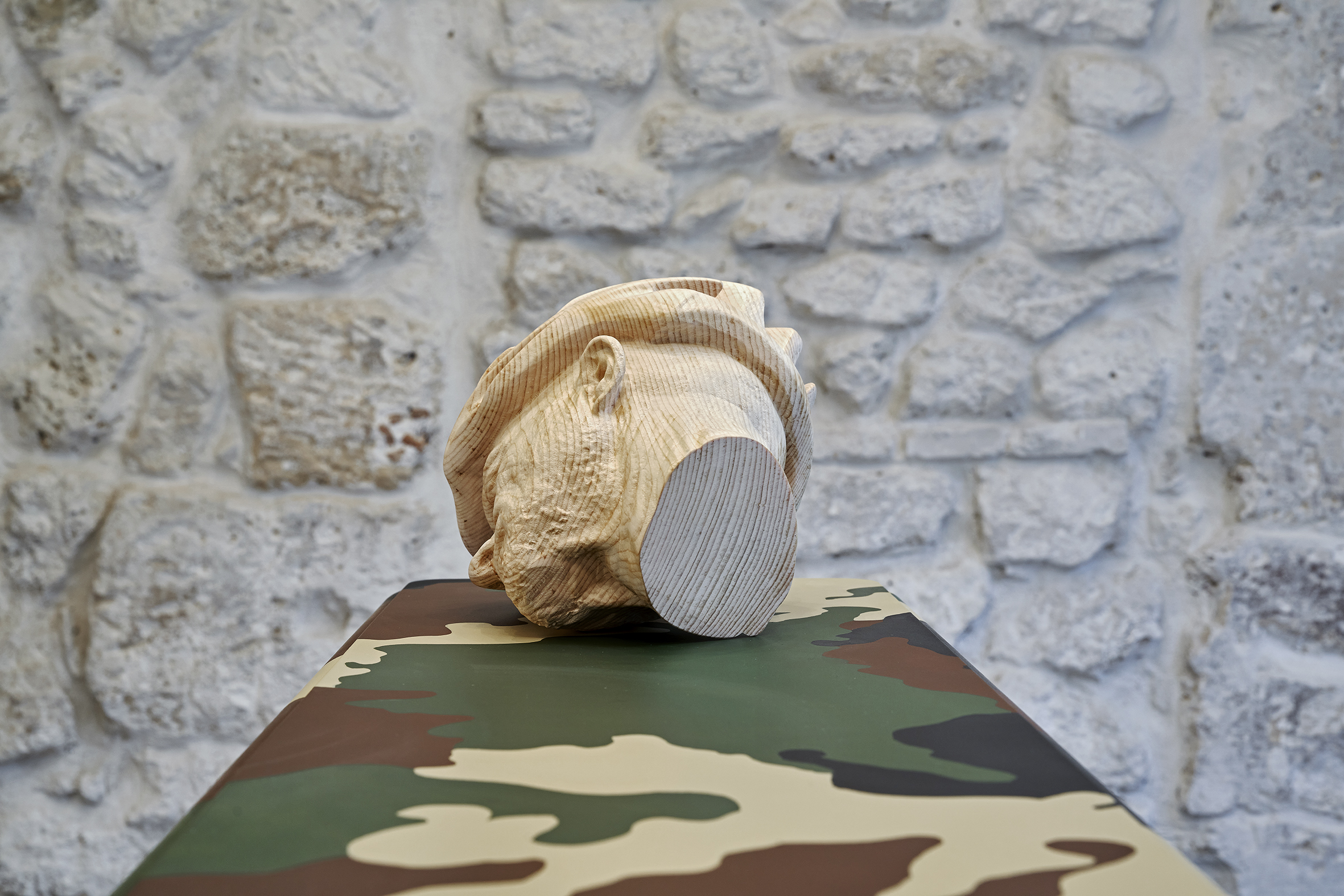 A bulky rectangular case travels on trains, ships, airplanes, jeeps and even parachutes. A giant package addressed to the US military fighting on the front lines. We are in 1941 in Germany, in the midst of the Second World War but, later, also in Korea, at least until 1953 when the armistice is signed. However, that crate from the United States and shipped to the other end of the world is not yet another supply of weapons or subsistence goods but a piano, or rather a modified field piano.

It is made following some precautions compared to a classical or civil piano: a limited use of metals, to the point that there is no copper which generally wraps the low strings; a weight set at a maximum of 206 kilos; the addition of handles so that four soldiers can easily load and carry it, as well as other small devices related to the climatic and environmental conditions of the military operations area. Finally, inside the specially designed case (transport also requires special precautions), there are sheet music and a set of tools for tuning and repairing the instrument.

Tall approximately 1,20 meters to fit even in submarines and painted in olive green, gray or blue, they are called Victory Vertical or G.I. which stands for "galvanized iron", referring to the equipment of soldiers. 2436 of these pianos are produced by the New York factory Steinway & Sons which, during the war, supplied the US Army with wooden parts of the Waco CG-4 glider fighters and rifle stocks (not unlike the Baldwin Piano Company which produces wings wooden aircraft).

Thanks to its diffusion in American society in the forties, the piano is considered a condenser of sociability, just as music is considered a collective diversion, a survival strategy capable of alleviating and raising the morale of the troops. For this reason, the opportunities to produce music on the front line are multiplied, if we think of the recreational activities of the United Service Organizations (founded in 1941), a network of non-profit organizations that build centers wherever the US army is stationed, organizing concerts, dances, prayers, improvisations and shows, as well as concerts by professional musicians.

Victory Vertical is not the equivalent of the out of tune pianos now placed on display in the corners of train stations, useful when you are too early or when the trains are too late. In all respects, it is an instrument of war, although aimed not at mortally wounding enemies but at keeping the army cohesive and in good psycho-physical health. Jazz, boogie-woogie, blues, swing, cowboy song, square dance, classical music: these are the rhythms that, in an era before the rock and roll revolution, distract the soldiers' ears and spirits from repetitive - deaf noises or tonitruanti – of weapons of war. Melodies designed to lift the spirits of men who risk their lives in the name of the nation they belong to.

It is on this little-known episode, in which military history, musical history and the history of daily life meet, that Massimo Bartolini comes back, creating a piano without keys in MDF wood and painted with acrylic enamels. A musical instrument that does not play or whose sound is produced mentally in each visitor, becomes the base for two reclining sculptures (displayed alternately) that portray the artist. Two decapitated heads or rather, as Bartolini calls them, "listening objects without bodies".

The first is an alabaster sculpture left outdoors for thirty years and which shows the signs of time: from the corrosion of the surface in contact with the atmosphere to the presence of snails. A shell is carved inside, similar to a perfectly preserved fossil – “A shell within a shell. Something like an internal listening. The shell is mouth and ear at the same time”. The second is a head made of pine wood, a wood that "has calming properties and slows down the heartbeat". The ergonomic cycling helmet recalls the helmet of soldiers gathered around the piano in historical photographs but also, following the artist's chain of mental images, an insect den. This is how, to quote the title of the work, the vertical victory is overturned horizontally, associating itself with an idea of expansion and acceptance with respect to the verticality of war violence.

The camouflage that covers the piano is decisive: not only "jungle land" according to the artist's first intention but with a "desert" insert. A choice that is not merely decorative, linked to the particular nature of camouflage, a landscape painting that aims to incorporate and make man disappear into nature. The desert color will impose itself in the following wars compared to the ERDL camouflage, similar to autumn foliage, popular during the Second World War.

The camouflage painted by Bartolini is actually a hybrid between two war seasons. It may seem like a nuance if not a whim: from the forest to the desert, from a vegetable world composed of bacteria and humus to an almost completely mineralized world, from the dark hazelnut of the forest to the light beige of the desert. However, the historical short circuit is decisive: Bartolini thus makes different eras coexist, inviting us, beyond the Victory Vertical operation, to reflect on the relationship that war has with the natural elements, passing from mud and rain to sun and sand. Processes that are difficult to grasp because, to take up an intuition of Bruno Latour, we have at our disposal critical tools always dating back to a previous war, never in line with the current war. Horizontal Victory is the first instrument that does not emit sounds conceived by Bartolini, who has been exploring the infinite potential of sound in an exhibition space for about thirty years. Having worked on this project for some time, he became interested not only in the piano but also in the case that carries it and which, having the appearance of its contents, inevitably recalls a sarcophagus.

As if the piano inside is silent, ready not so much to be pulled out and played in the trenches but to be buried. A memento mori addressed to soldiers who risk losing their lives every day. That Steinway & Sons also produced coffins for cemeteries during the war is a sinister confirmation. A fact, it occurs to me, that anticipates music as torture in detention camps, aimed at dissolving the psychological resistance of the most recalcitrant prisoners to confess. The binomial between music and war thus experiences a development that perverts the music therapy at the basis of the Victory Vertical operation. The playful aspect generated by live music and jam sessions leaves room for its more lethal reverse: from high to acoustic violence, from easy listening to sheer sound which, attacking the hearing, weakens the mental and exhausts the nervous system. A wall of sound whose shock capacity reverberates within those subjected to such torture.

From a pleasant diversion, music becomes a real instrument of war that takes advantage of our physiological incapacity to defend ourselves from the pervasive diffusion of sound. Because, as Pascal Guignard recently reminded us, “ears have no eyelids”. For this reason it is useful to return today to Victory Vertical, one of the last happy indicators of the asymmetry between visual perception and acoustic perception, one of the last moments, at least in military history and to resume Jacques Attali, in which music prevails as a prophecy over noise as violence. 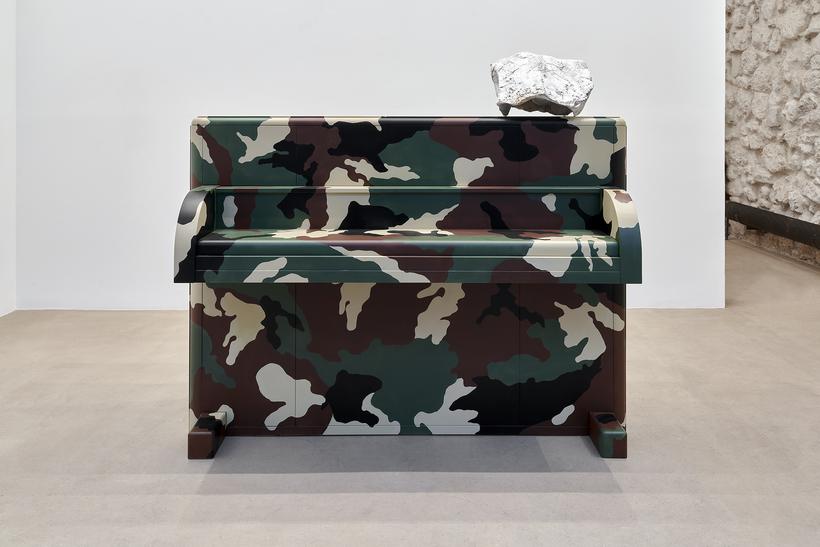 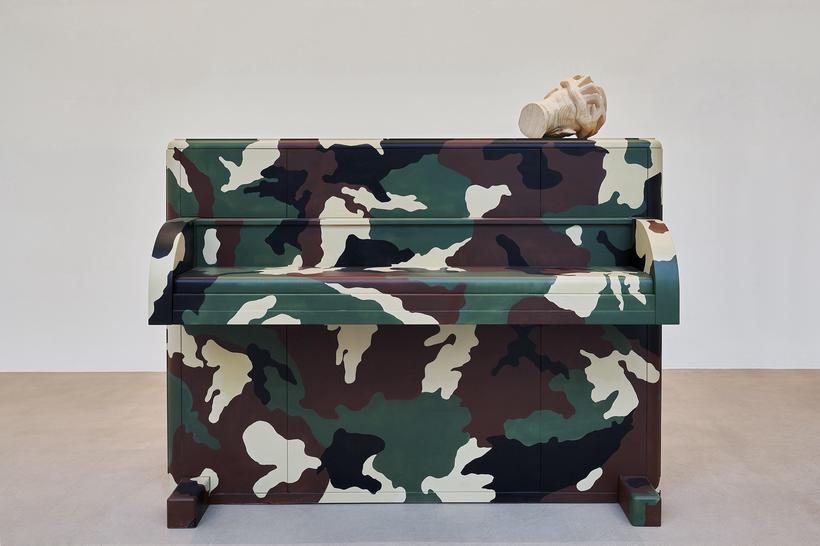