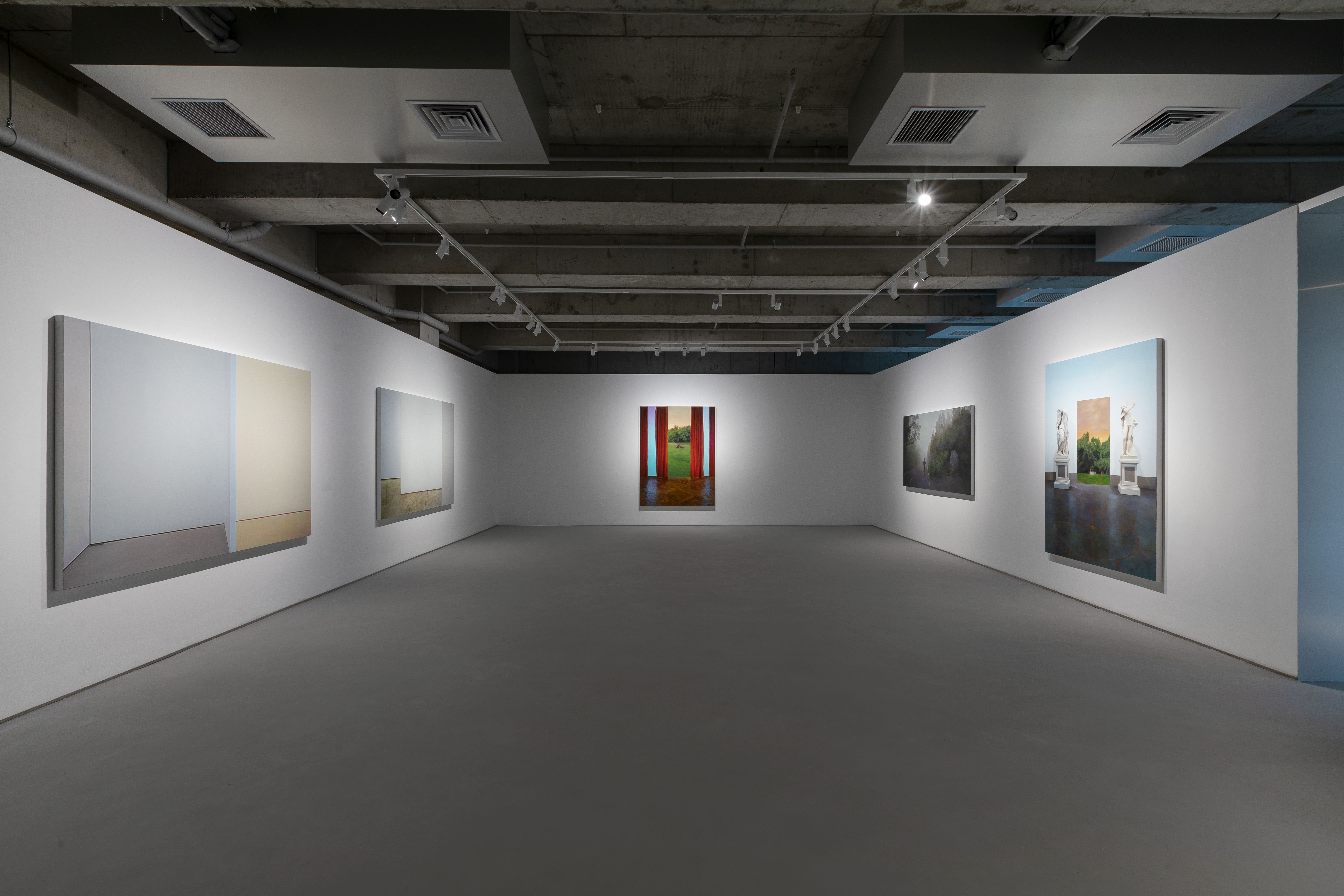 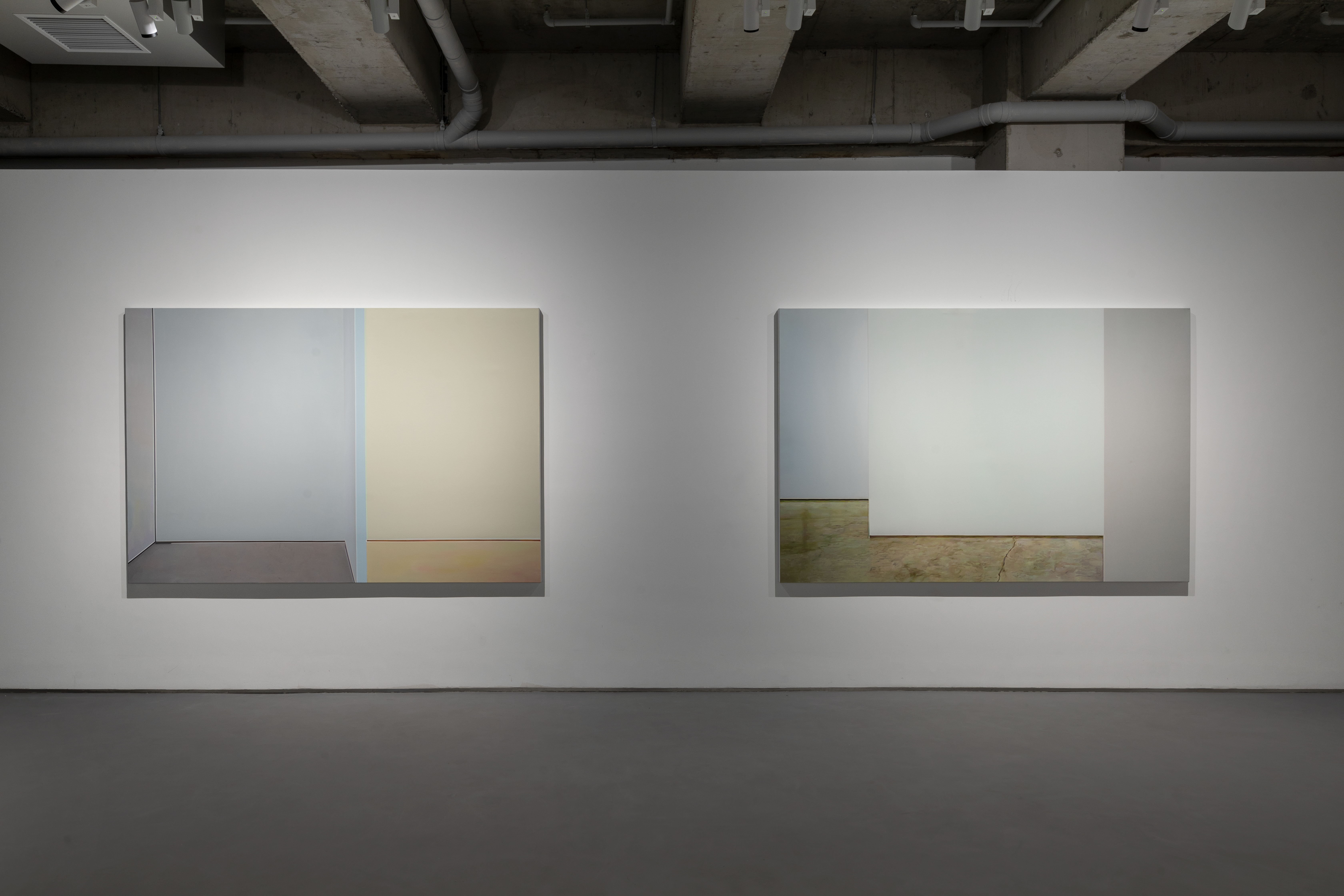 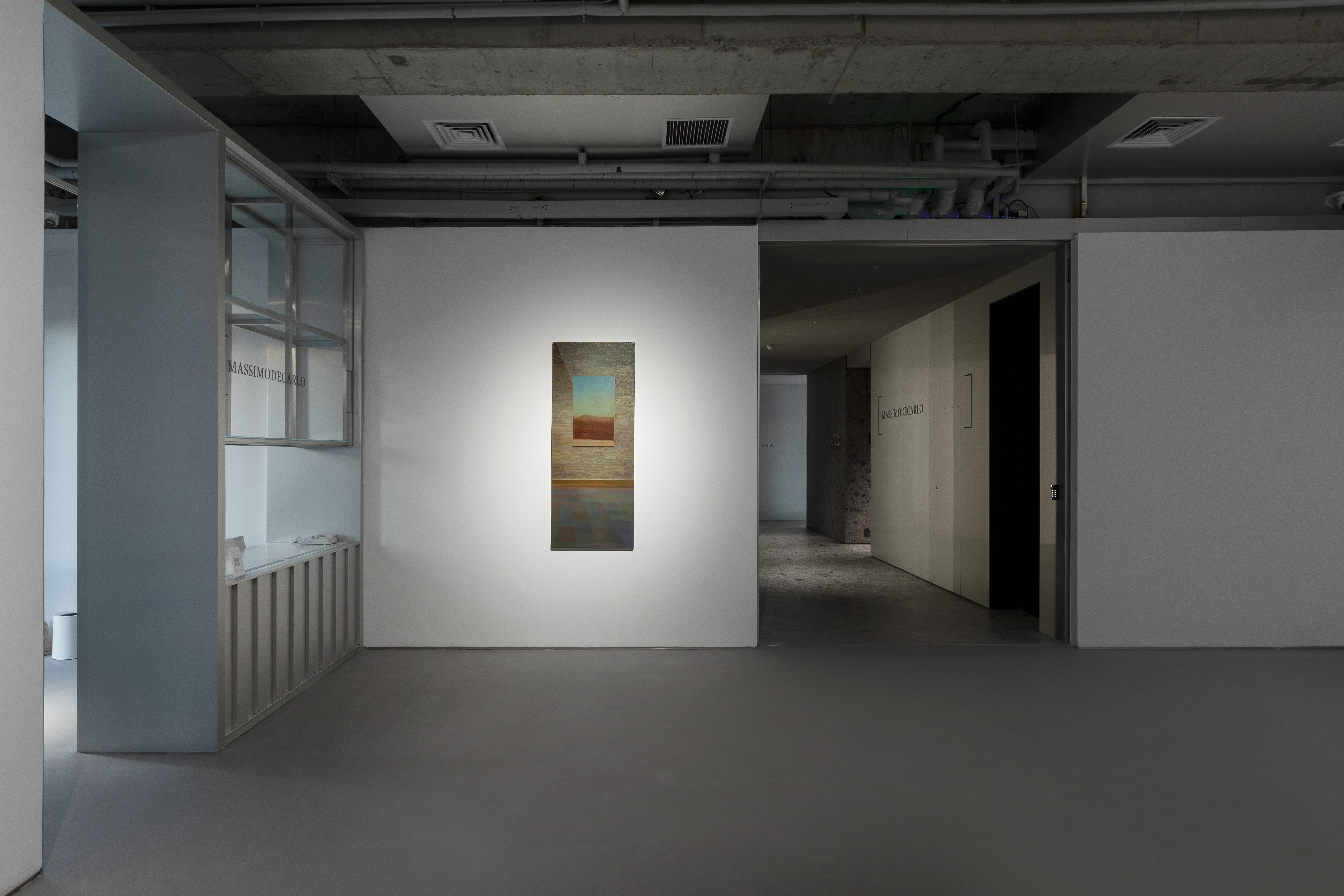 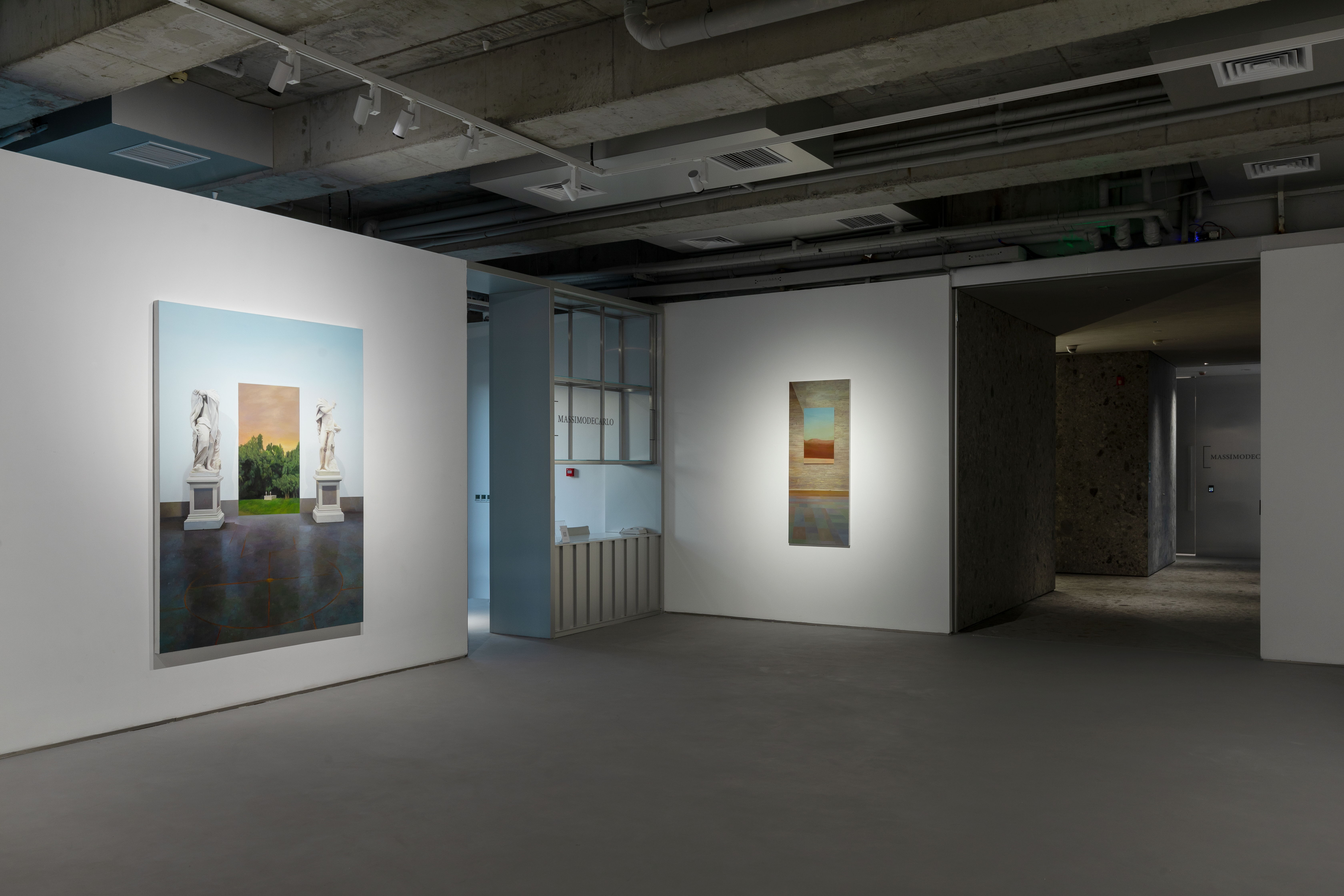 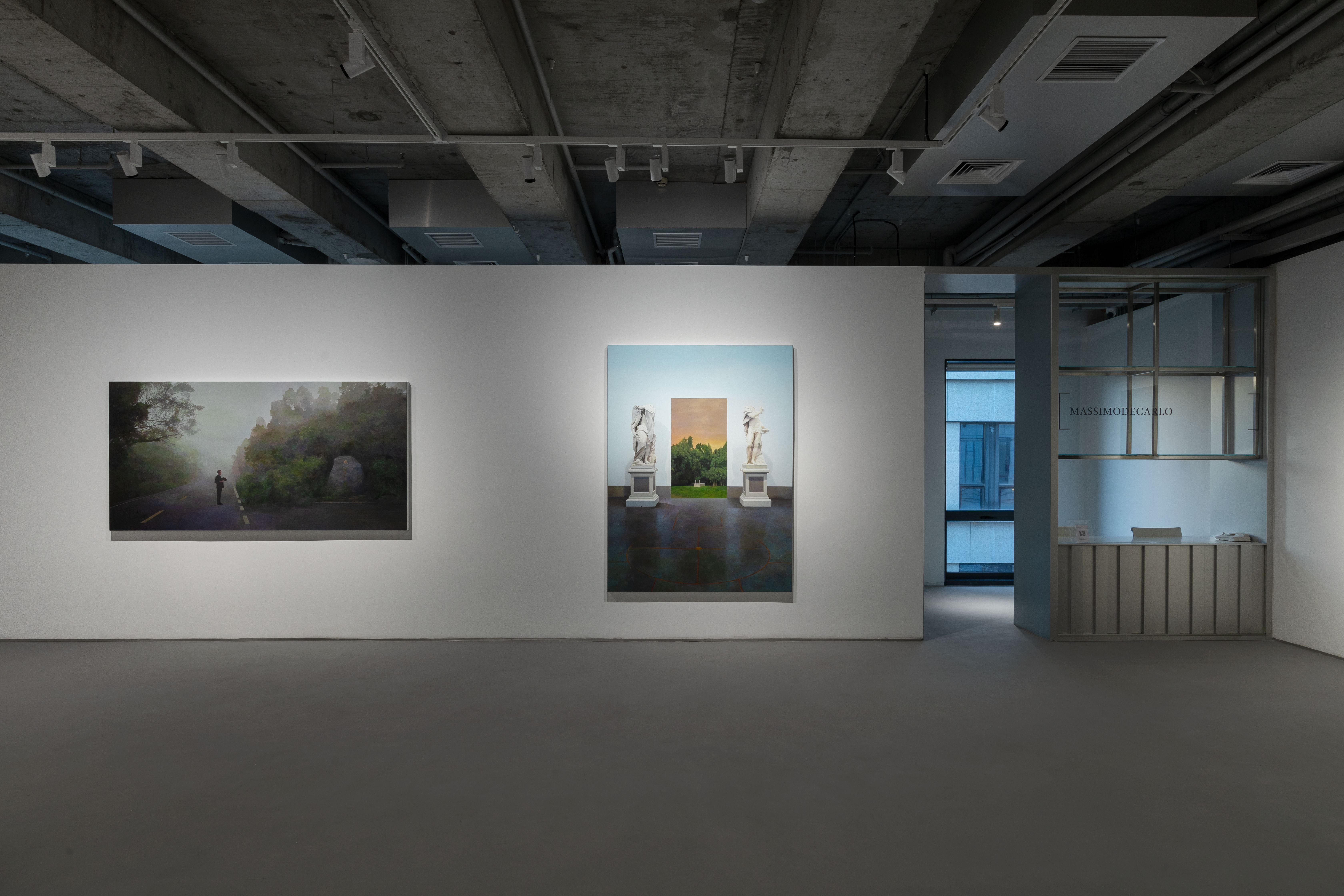 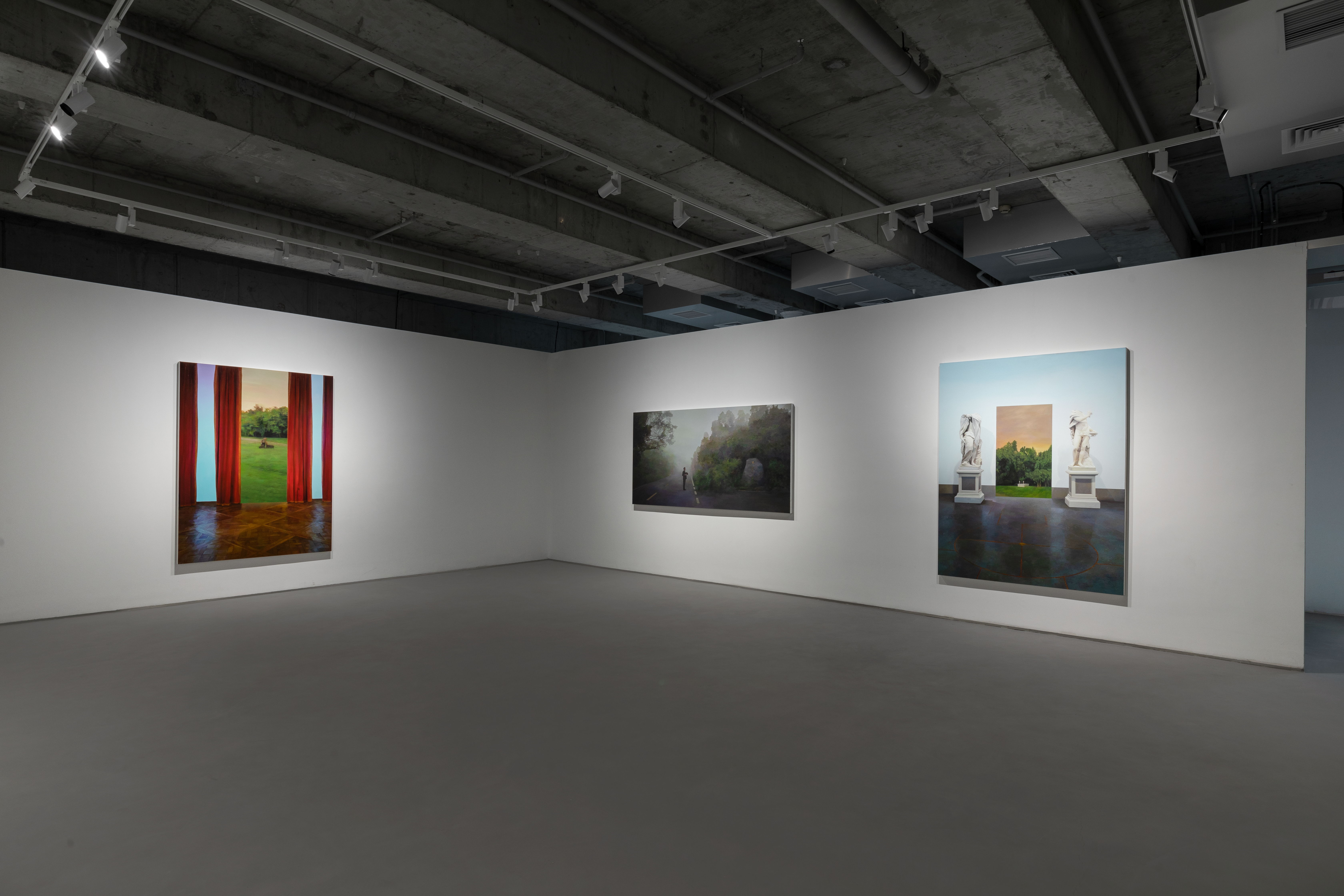 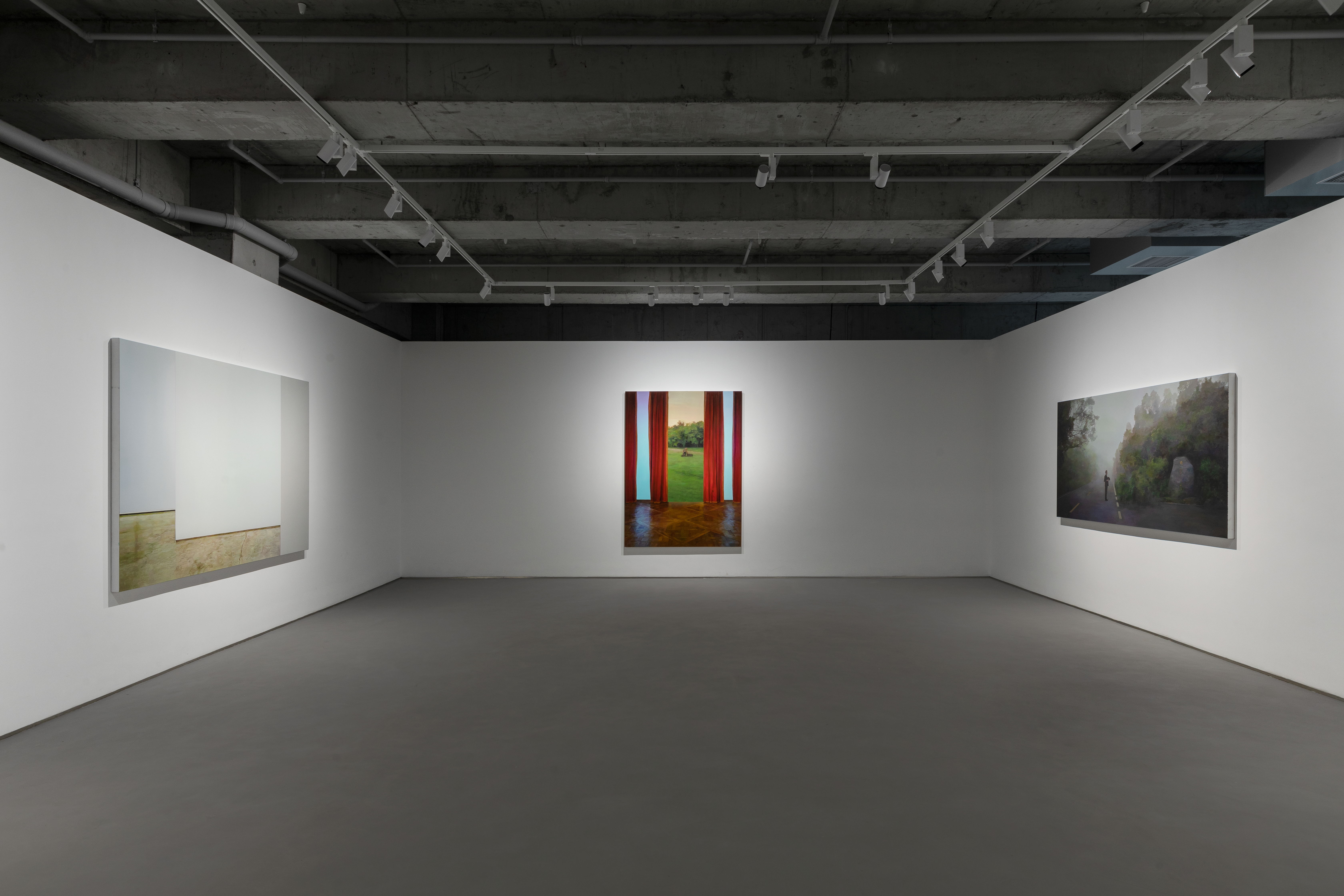 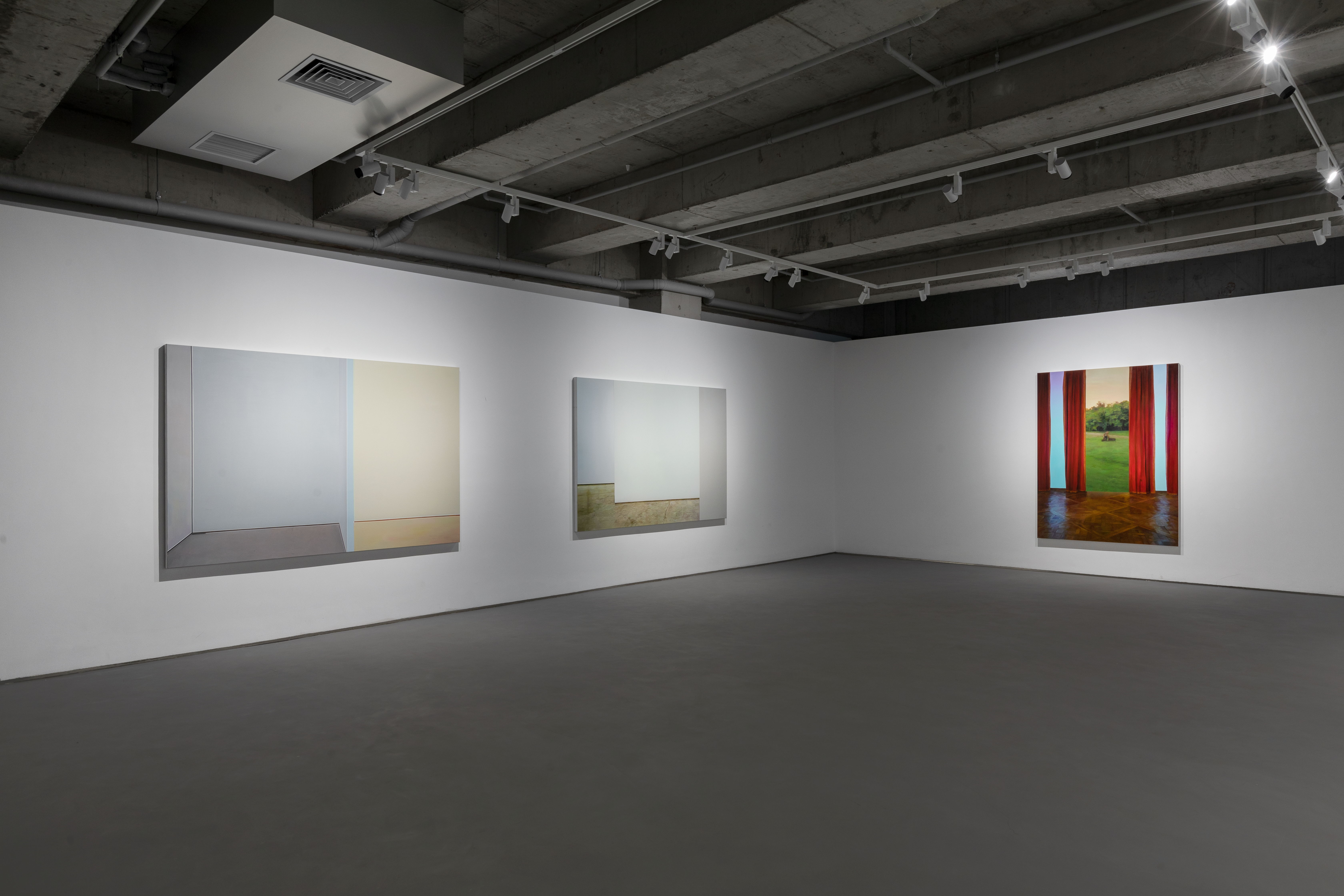 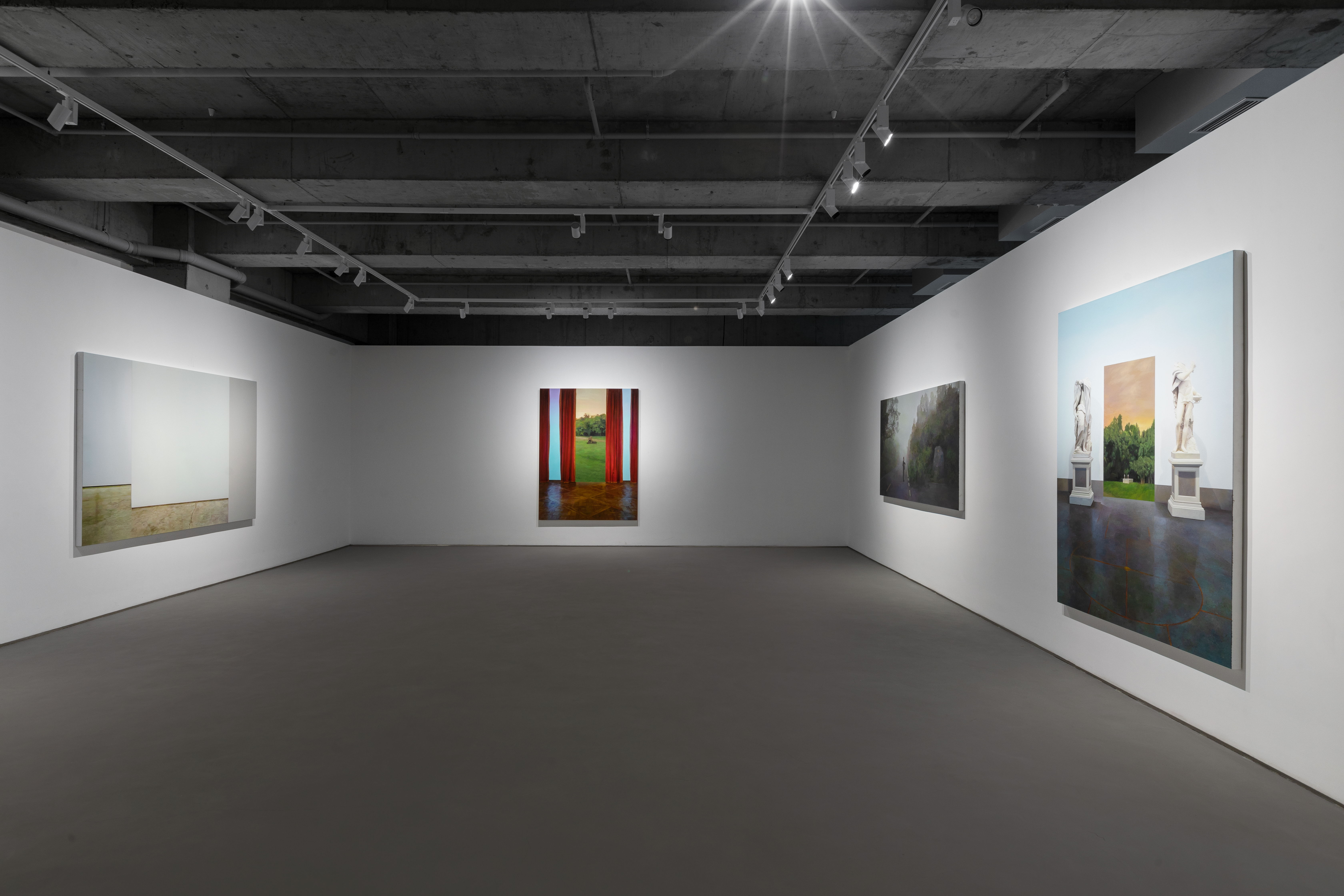 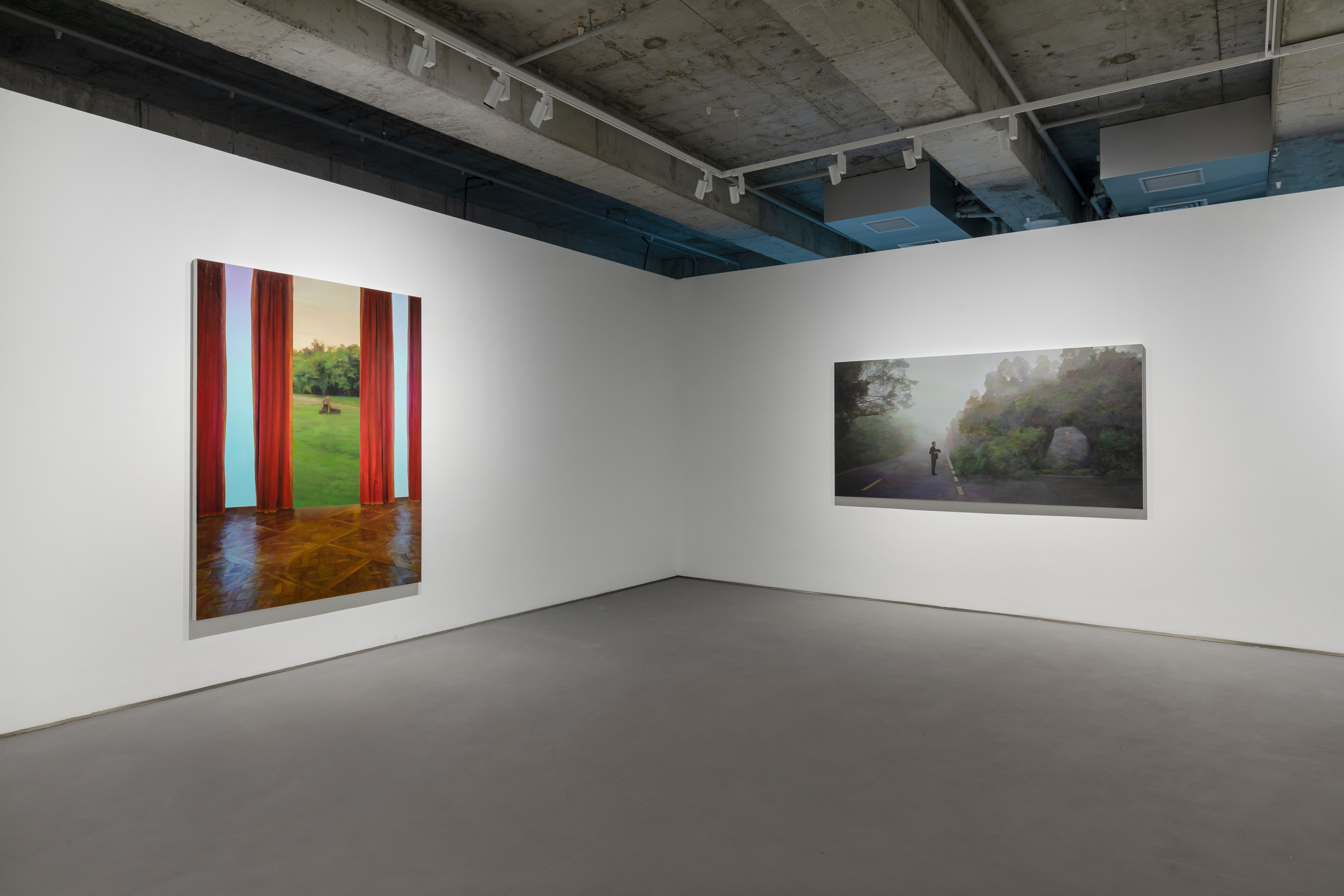 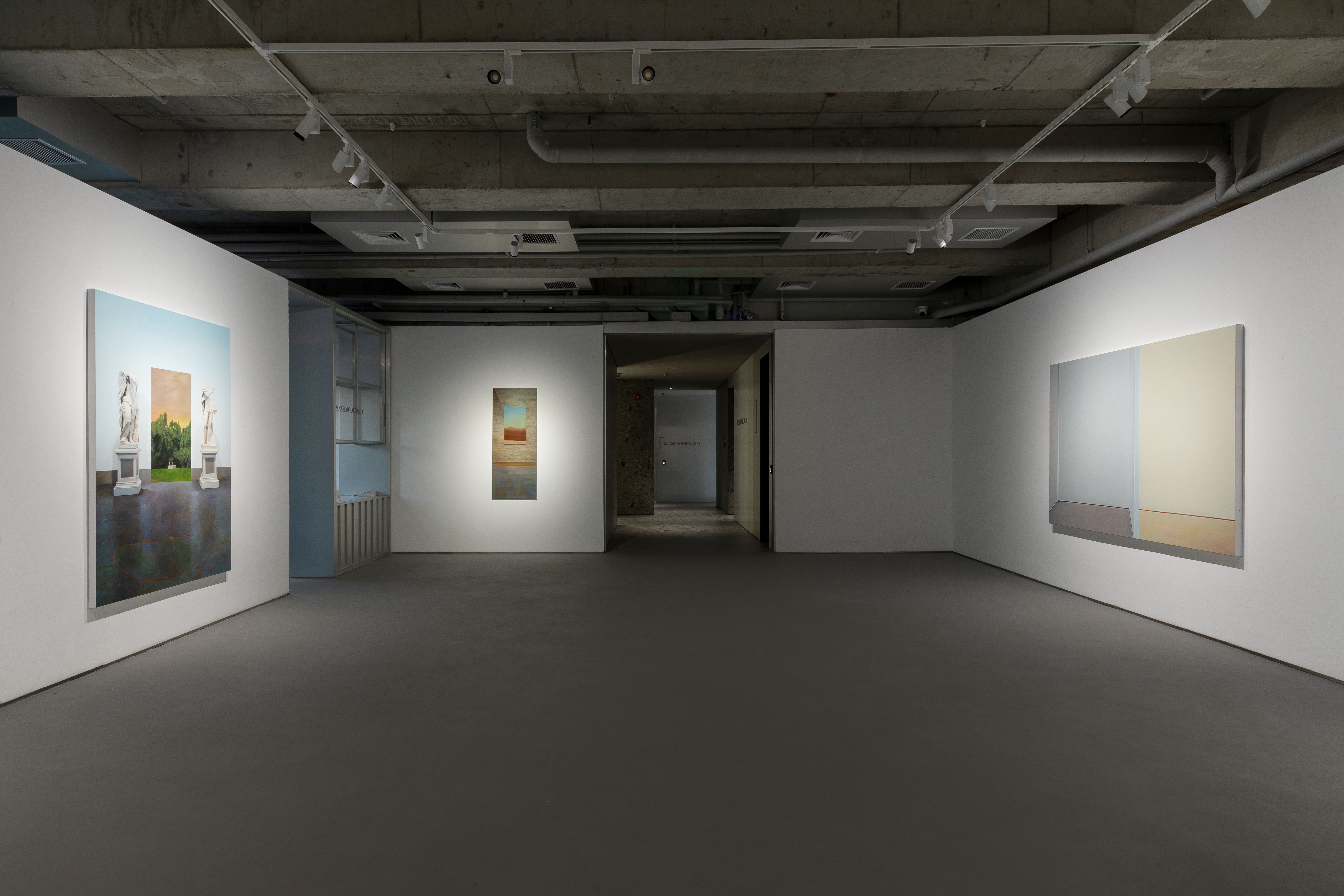 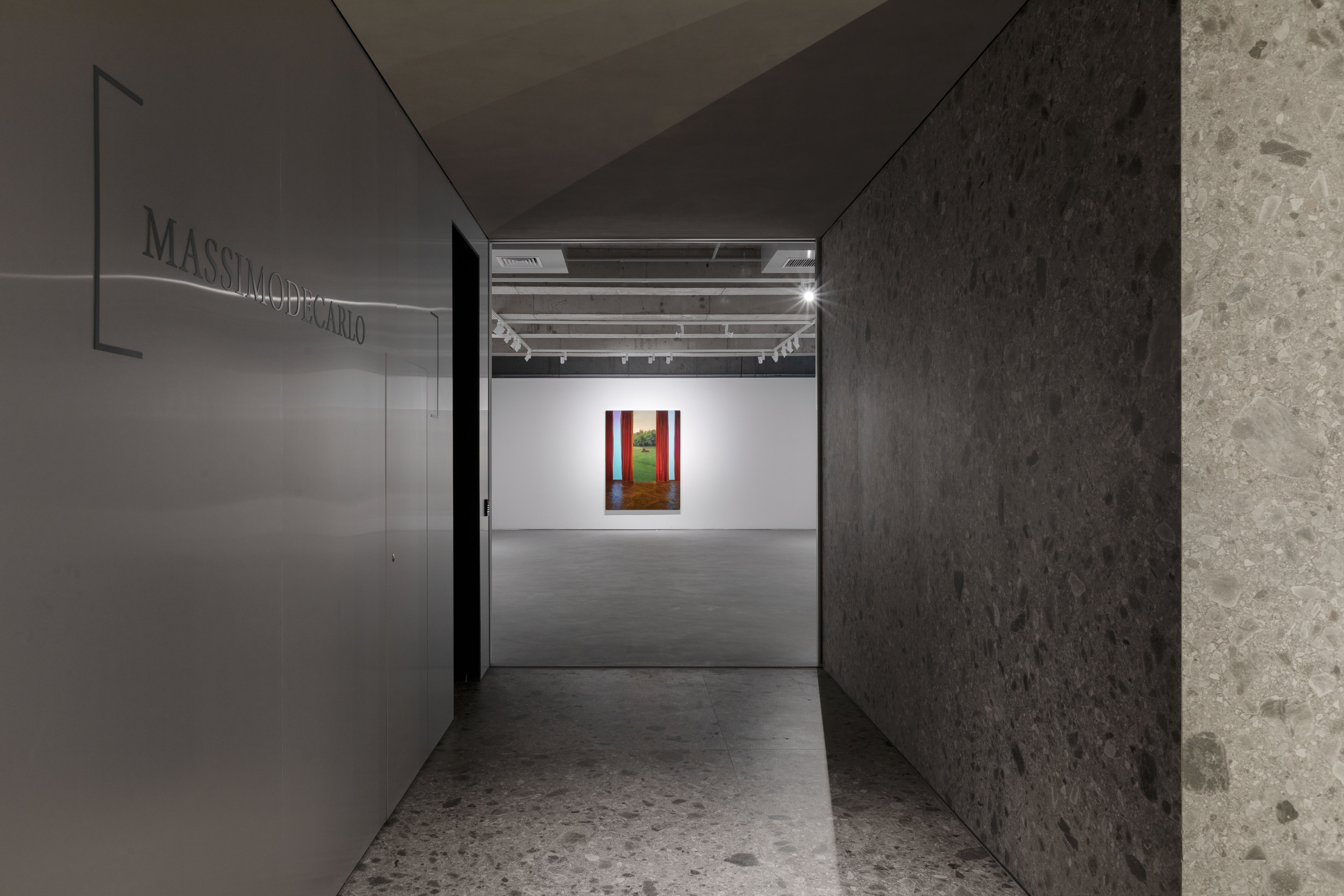 MASSIMODECARLO is delighted to present Yang Bodu’s first solo exhibition with the gallery: Nightfall, on view at the gallery’s Beijing permanent space from December 2nd, 2022.

Yang Bodu was born in Tianjin in 1986. She received a Bachelor’s degree from the Tianjin Academy of Fine Arts in 2008 and a Master’s degree from the Pennsylvania Academy of Fine Arts in 2012. She currently lives and works in Beijing. This exhibition includes six of Yang Bodu’s latest paintings, with themes ranging from the pure representation of space from her In the museum series, to the imagination weaving together the museum and outdoor twilights, and finally moving towards the nature in Nightfall.

While studying in the United States, Yang Bodu spent much of her time in museums and galleries in different cities. For her, the museum spaces evoke a subtle feeling for the audience inside them. “At first, I thought it was the magic of artworks, but then I found that even if the exhibition changes, the space remains the same. I am portraying this unalterable space. It is very much like the nature of human consciousness, with the ‘feeling of outdoors’ such as mountains, lakes, trees and birds. Internal consciousness can be
‘external’. So intriguing.”

Yang Bodu has been working on her ongoing In the museum series for years. By continuously exploring this theme, the way she depicts the space shifts from pure visual renderings to investigating the inner emotional experience. In two of her large-scale In the museum paintings, the space unfolds in front of the viewers, consisting of only the wall and floor. All symbols vanish. Lights in the space appear as an exhibition. Within the painting, only the consciousness of watching and the stationary perspective are present. The wall becomes the perfect artwork.

In the other three In the museum paintings, Yang Bodu delineates twilights outside the window, with seemingly ordinary plants and sky – scenes we see when looking at nature. It is such scenes that allow us to contemplate and accompany us at each nightfall moment. Two of the images are from True Detective Season 1 (2014), in which the eerie incidents of violence always happen before such a tranquil sunset, like skeletons or treasures hidden under the peaceful woods. Yang Bodu’s increasingly sophisticated techniques juxtapose reality and the surreal space.

Legend of the Mountain is the only painting depicting an outdoor landscape. A person is standing in nature, reminding viewers of the guest in Eyes Wide Shut (1999), who rings the doorbell and waits. Under the shadow on the right had side of the picture stands a stone with inscriptions, which represents a sign often seen in national parks. It indicates the intersection of human beings and nature. When people leave marks on natural objects, they signify nonexistent yet real boundary. Sometimes it is a mysterious revelation: shall we leave the track and go to the unknown direction? What will there be?

“Life is a riddle. Everything we encounter has not yet been defined.” These new works reflect Yang Bodu’s thinking about life and art in the past two years. As Lu Mingjun, an art critic, describes: “Although most of Yang’s paintings are museum interiors, in fact, she wants to escape… to a broader space.” 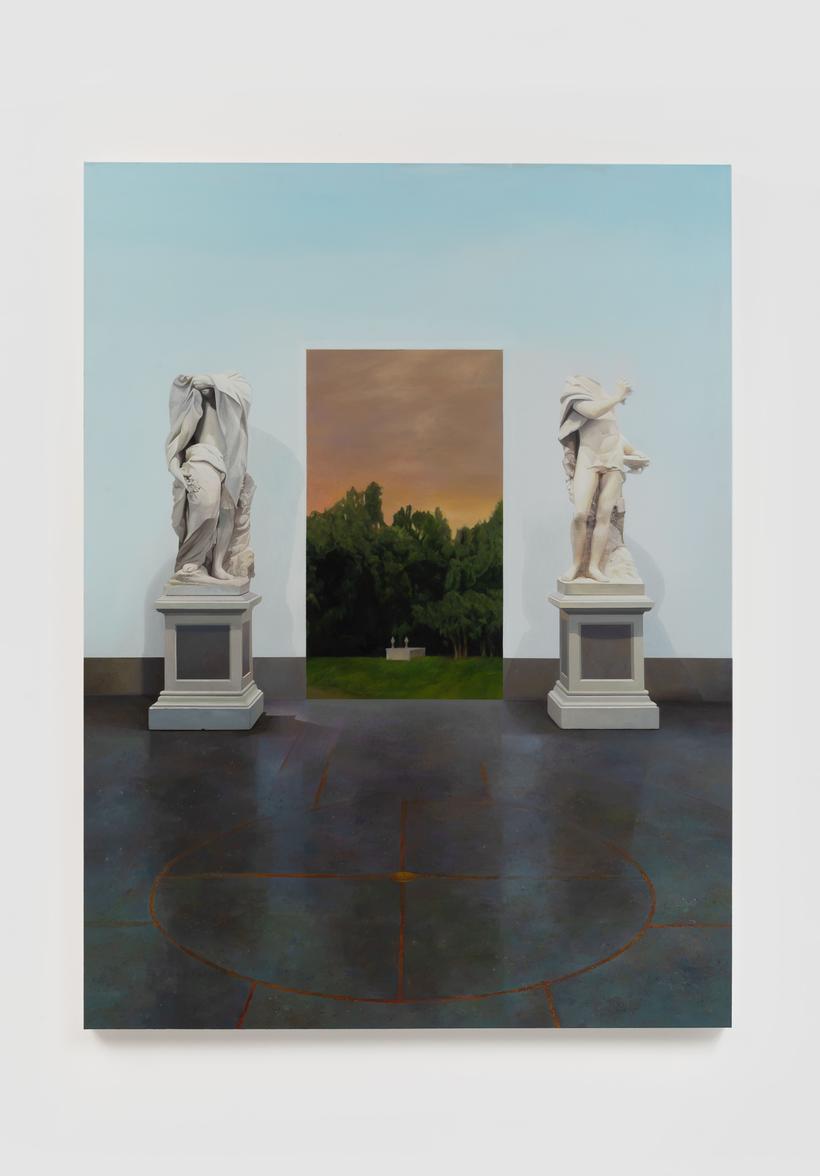 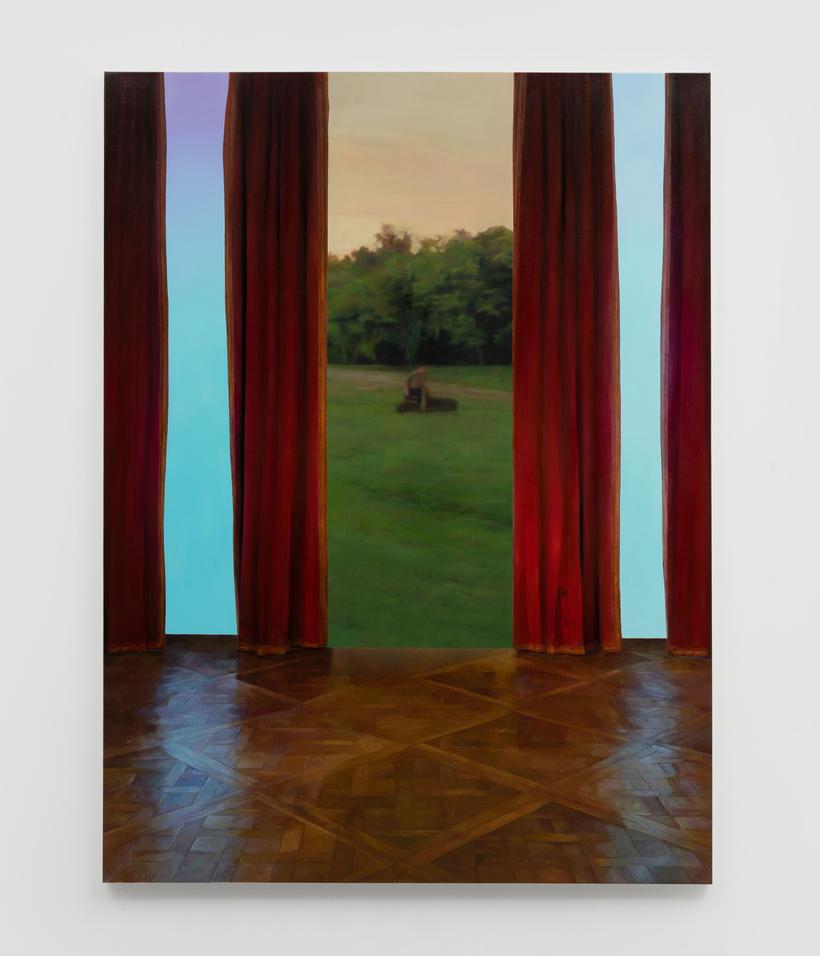 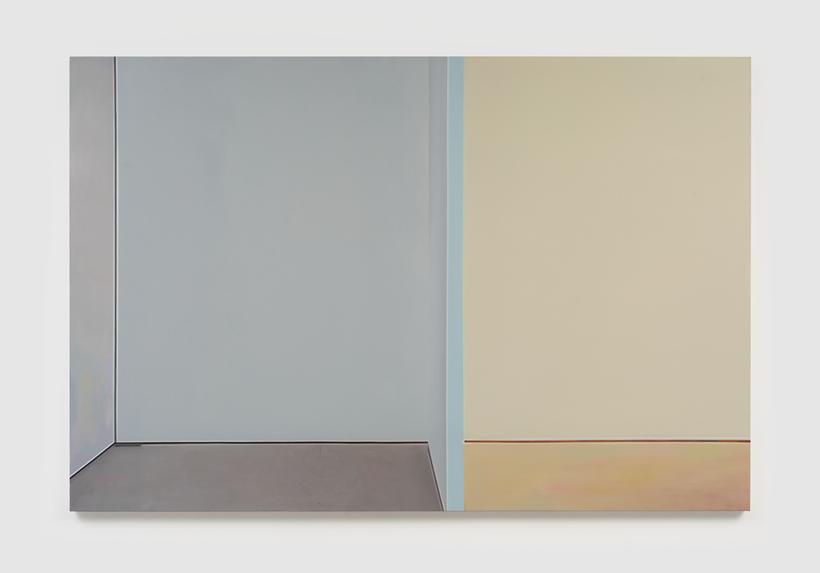 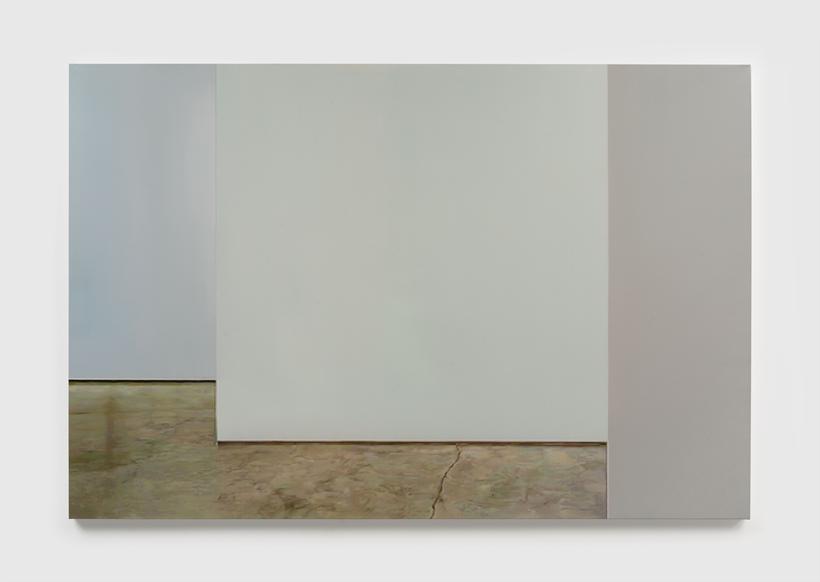 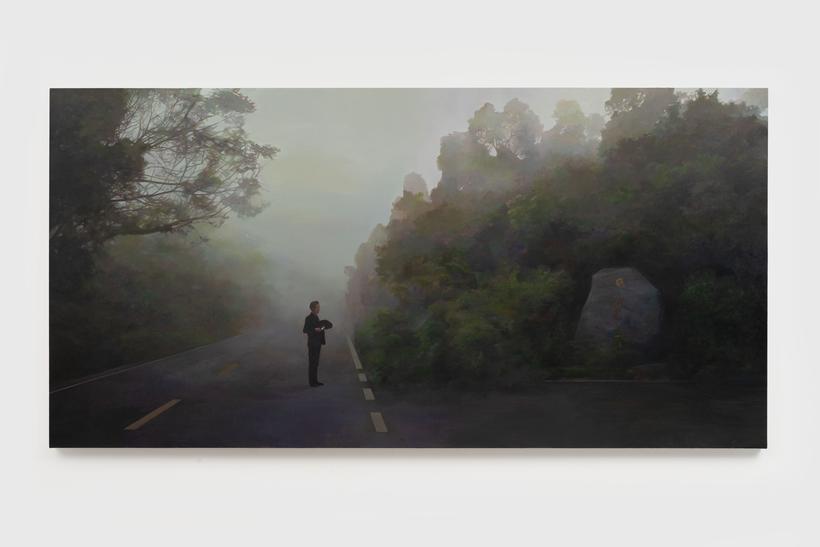 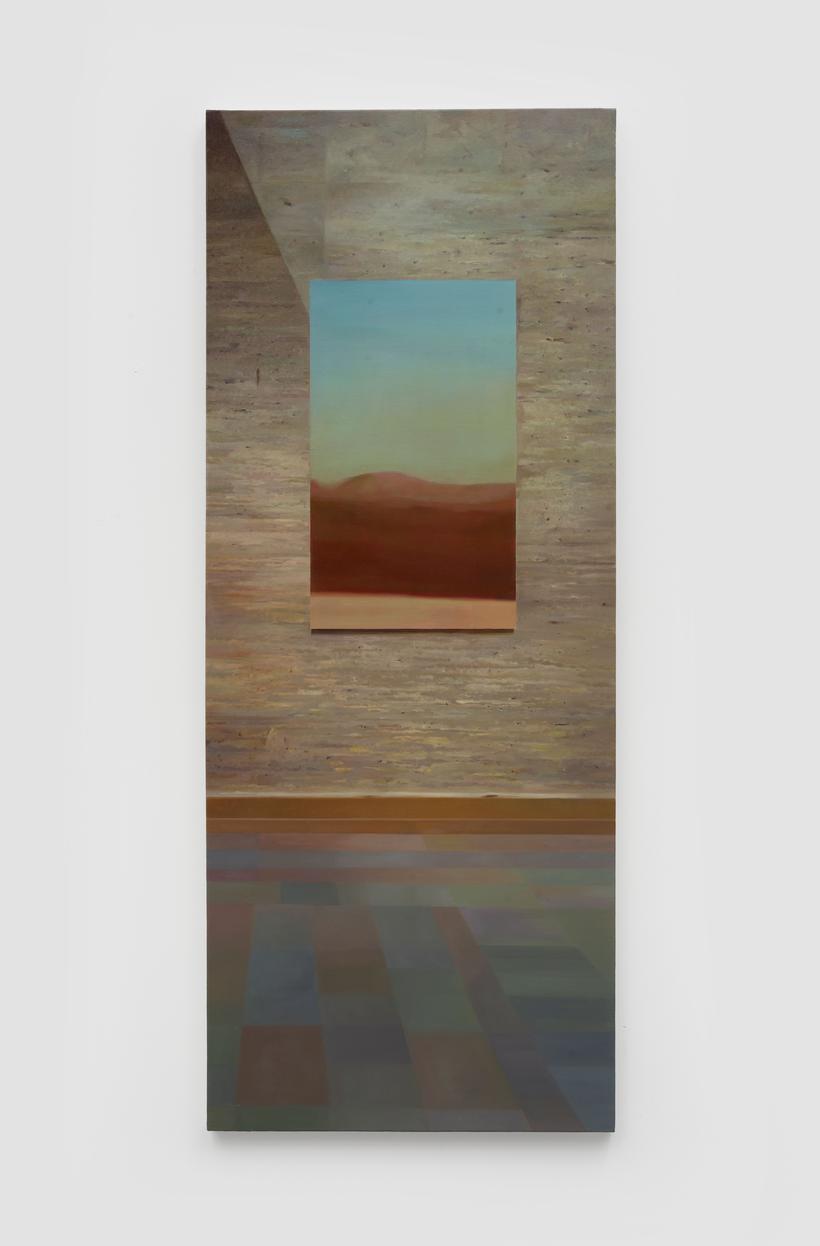