Massimo De Carlo gallery was founded in 1987. It stands out on the artistic scene for some courageous and counter-current choices: giving importance to artists not as well known in Italy at that time, such as John Armleder, Olivier Mosset, Steven Parrino and Carsten Höller.
In the following few years Massimo De Carlo gallery’s program included young and prominent artists such as Alighiero Boetti, Cady Noland, Rudolf Stingel, and Felix Gonzalez-Torres. For over 30 years, Massimo De Carlo played a fundamental role in introducing Italian artists to European and American audiences as well as bringing the most interesting voices of American art to the Italian scene promoting the establishment of a vital dialogue between the artists and national and international institutions, promoting also relationships between galleries, critics, curators and collectors. Massimo De Carlo works with versatile artists, successful both nationally and internationally, who work with a variety of media in an extraordinary combination of painting, drawing, installation, sculpture, photography, performance, and video. Over the years, the gallery’s artists such as Maurizio Cattelan, Rudolf Stingel, Piotr Uklański, Diego Perrone, Paola Pivi, Yan Pei-Ming, Kaari Upson, Andra Ursuta and Andrea Zittel have all gained international recognition, have been shown in galleries, museums and biennials in Europe and in the United States and have gained an outstanding place into important public and private collections.
MILANO / LOMBARDIA 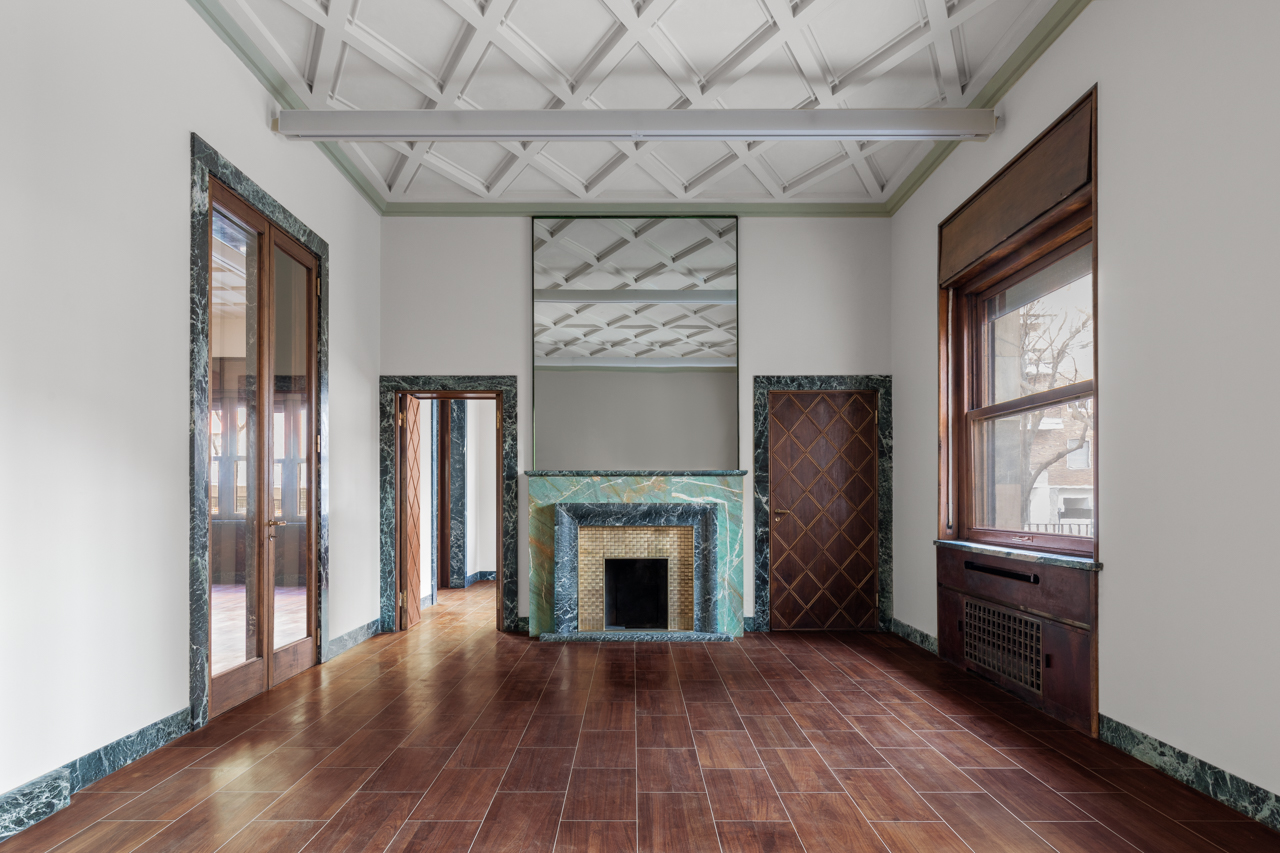 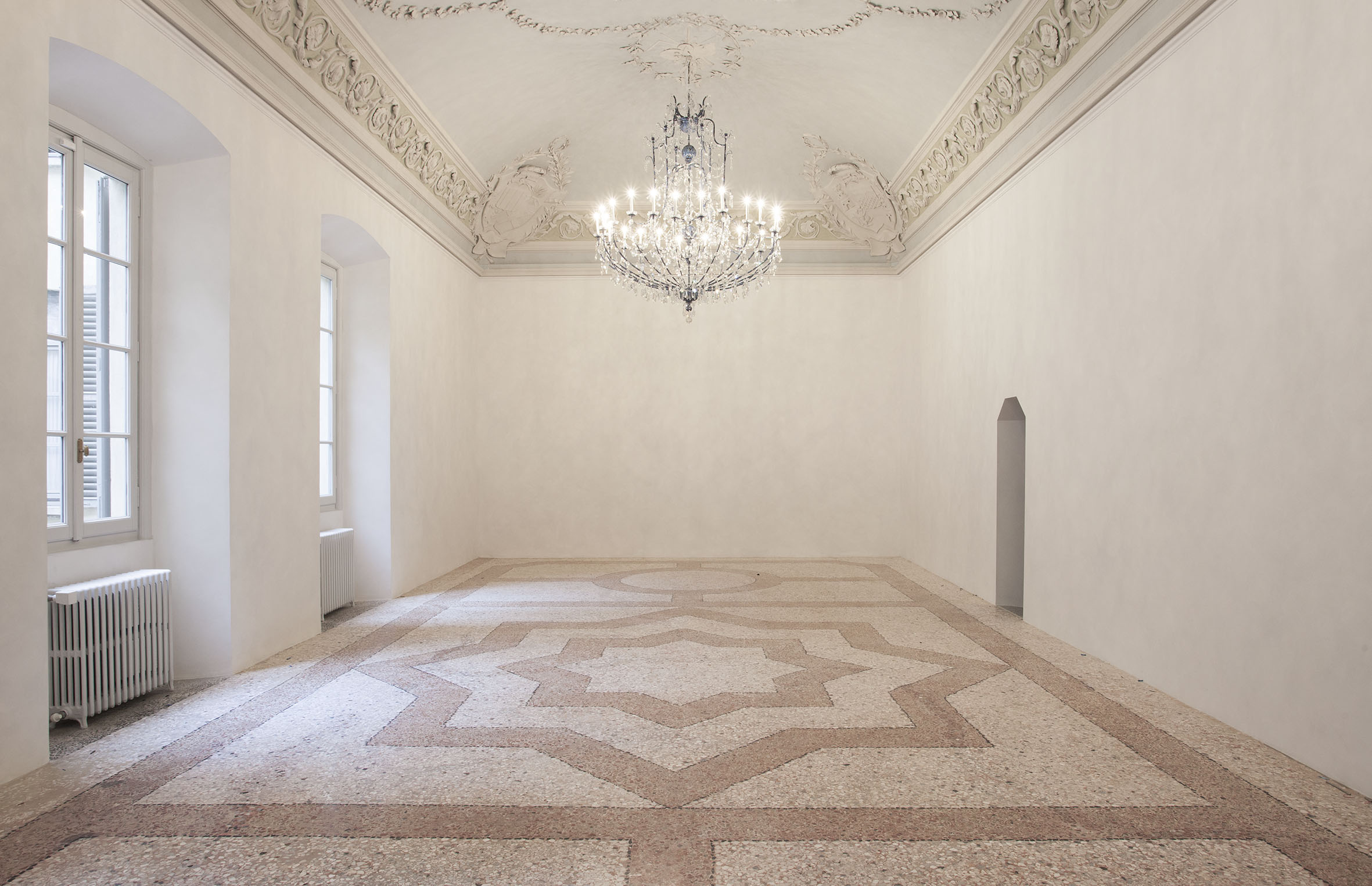