Back to top
Golden Rose

DOWNLOAD THE APP TO EXPERIENCE VSPACE WITH OCULUS QUEST

MASSIMODECARLO is pleased to present Golden Rose by Monster Chetwynd at MASSIMODECARLO VSpace. Golden Rose is composed of a body of work by the artist created using new mediums in her practice: video portraiture and watercolor. The exhibition is a direct result of the artist’s research exploring ideas around the relationship of performance to painting; these works bridge the gap between Chetwynd’s practice of performance and the act of painting.

The exhibition’s title, Golden Rose, is a reference to Woody Allen’s 1985 film The Purple Rose of Cairo, in which an avid cinema goer is transported into the film she is watching after a character breaks the fourth wall to speak to her; this plot element is echoed in the four video portraits contained in the exhibition.

The video portraits are first viewed as fixed images of the characters that reside within them, named characters that have been posed, dressed, directed and photographed by Chetwynd. As the viewer progresses through VSpace these characters begin to spring into life, activating into the exhibition space by coming into motion. Replicating the importance of the active role that a viewer’s physical presence plays in performance art, these video works cannot perform until their movement is activated by the gaze and motion of the viewer within the space. Once activated, the video portraits become vivant tableaux, expressing and moving in light of their groupings and characterization.

The name ‘exploded paintings’ was first given to Chetywnd’s performances and can be applied to these new works as well. These video works and watercolors consolidate an in-between space, acting as a segue from one state to another by recognizing the transition and reveling in it. The particular space that the video works and watercolors occupy between painting and performance is celebrated in being made especially for VSpace. They are an exploration of the virtual or imagined, captured and maintained. The watercolors in the exhibition draw directly from this series of living scenes, depicting the characters from the video portraits. Chetwynd's task is to capture the joy and mayhem that develops within the live moment and encapsulate this into the two dimensional. The medium of watercolor, a new departure for the artist, is particularly suited to Chetwynd’s performative practice. The fluidity and gesture inherent to the medium lends itself to the nature of performance and to the spontaneity with which these compositions were created: comprised of the vivant tableaux, reminiscences of past performances and images conjured by Chetwynd’s imagination. 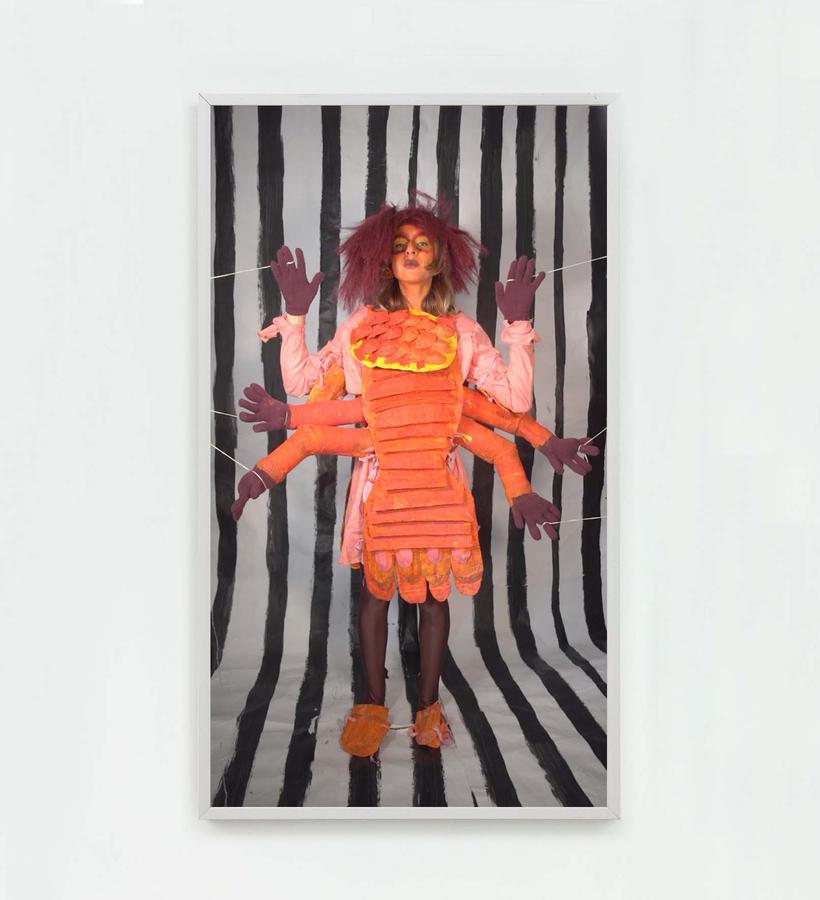 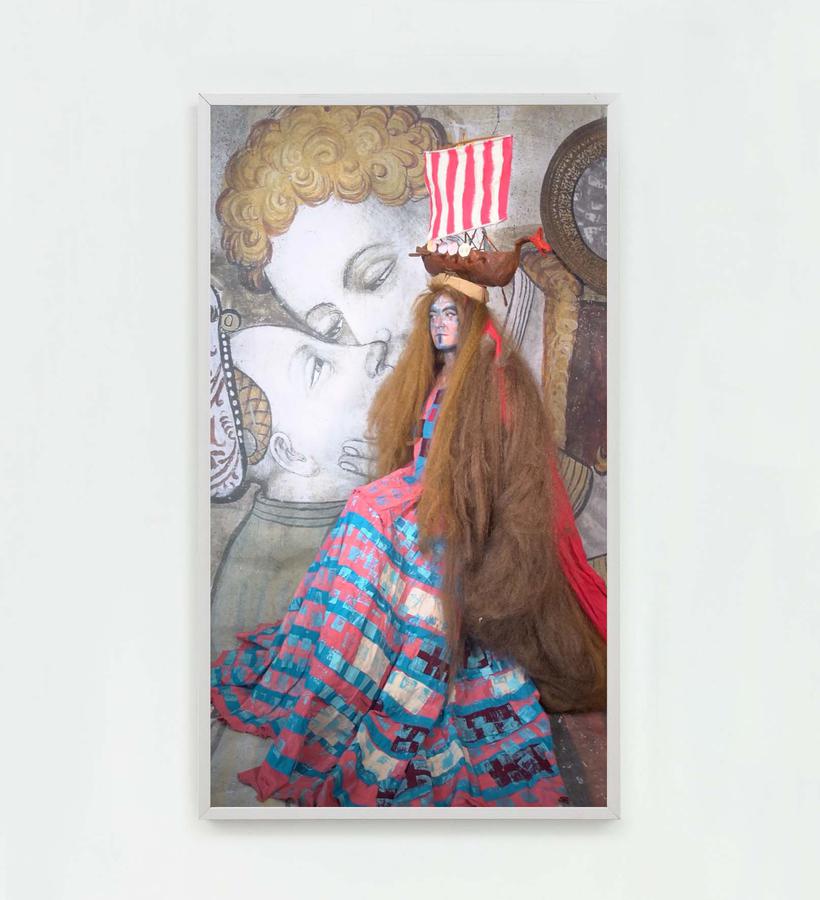 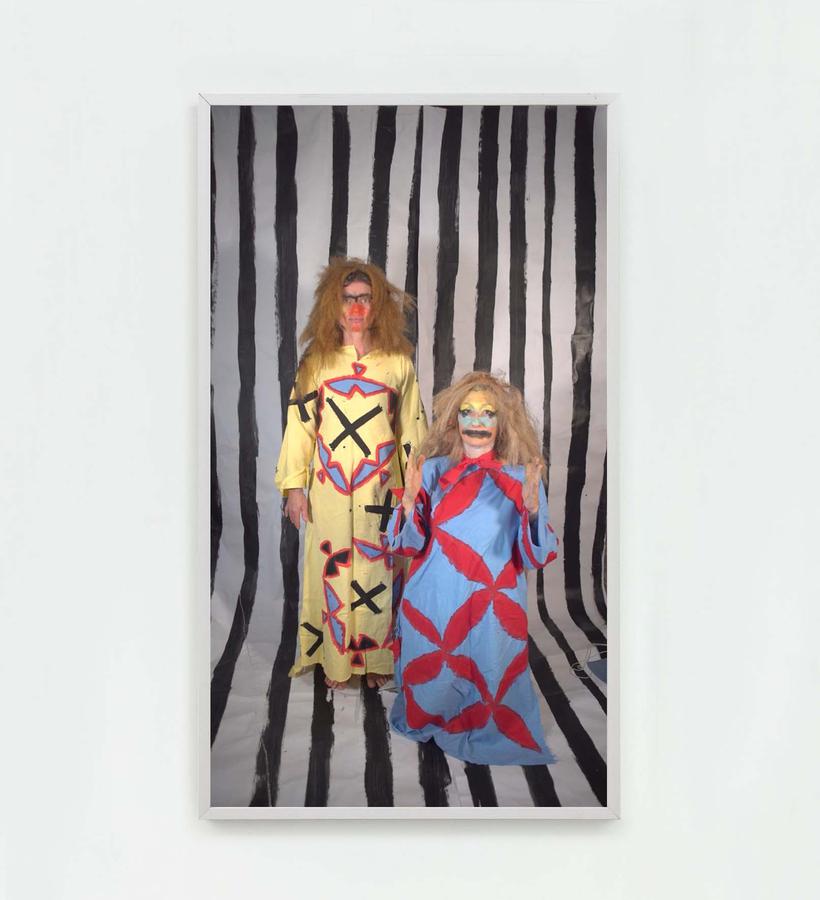 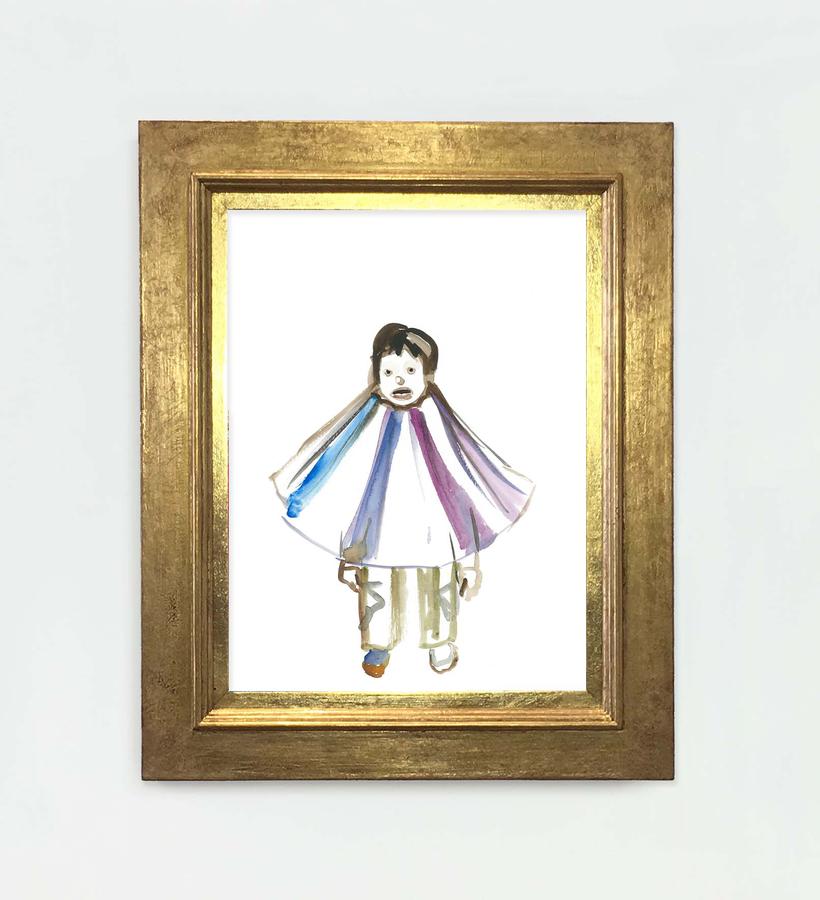 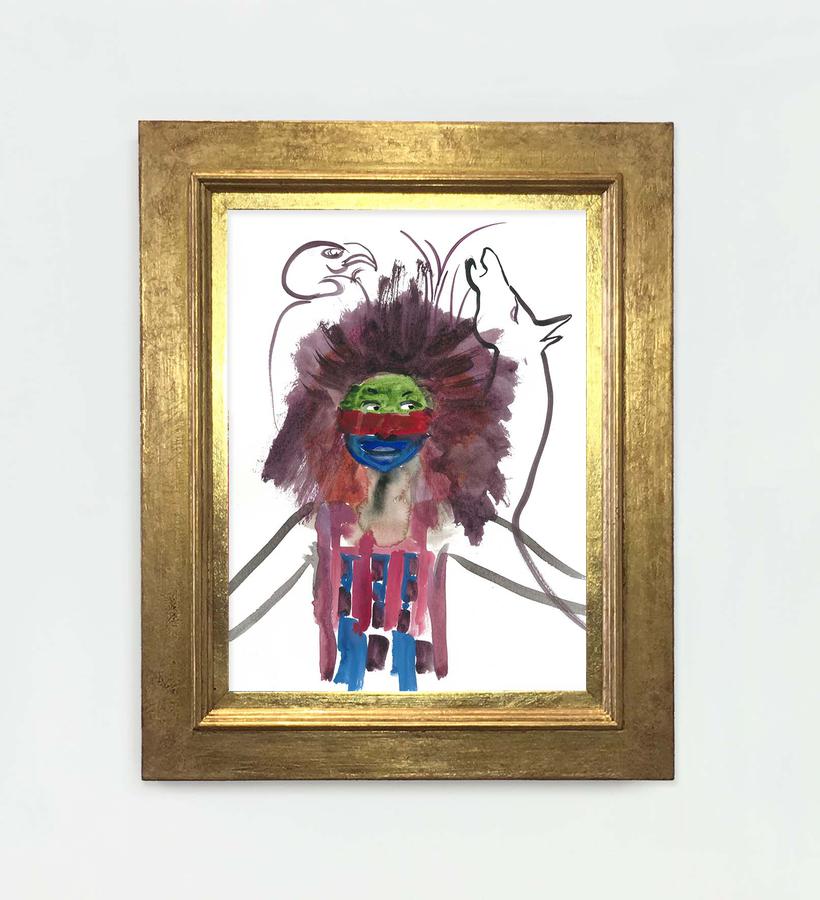 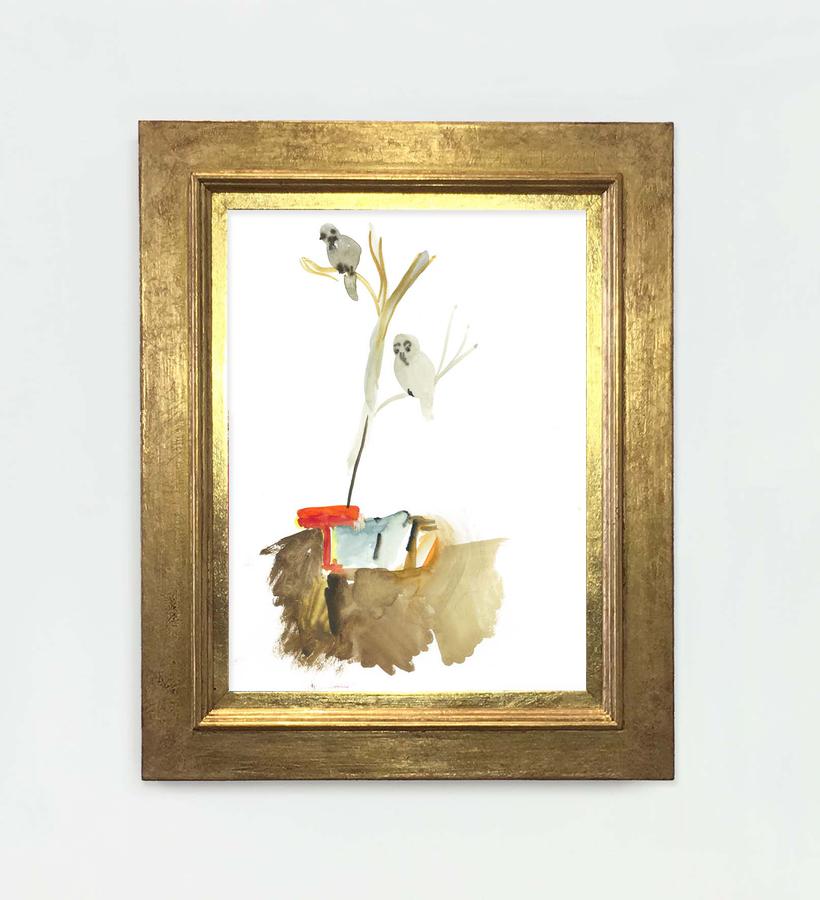 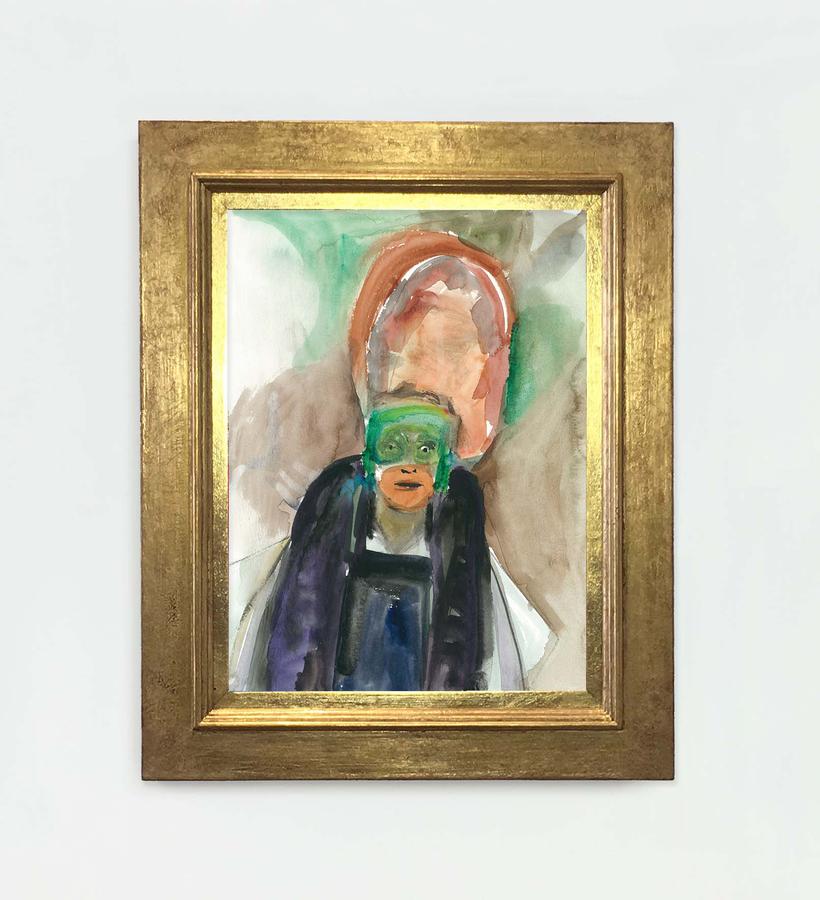 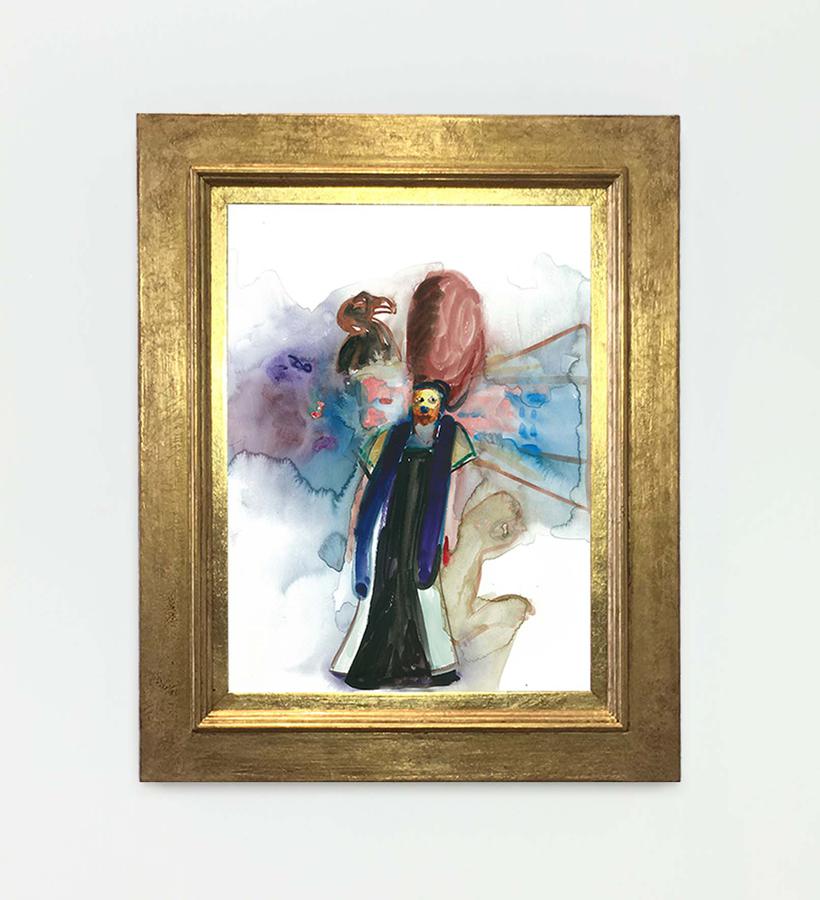 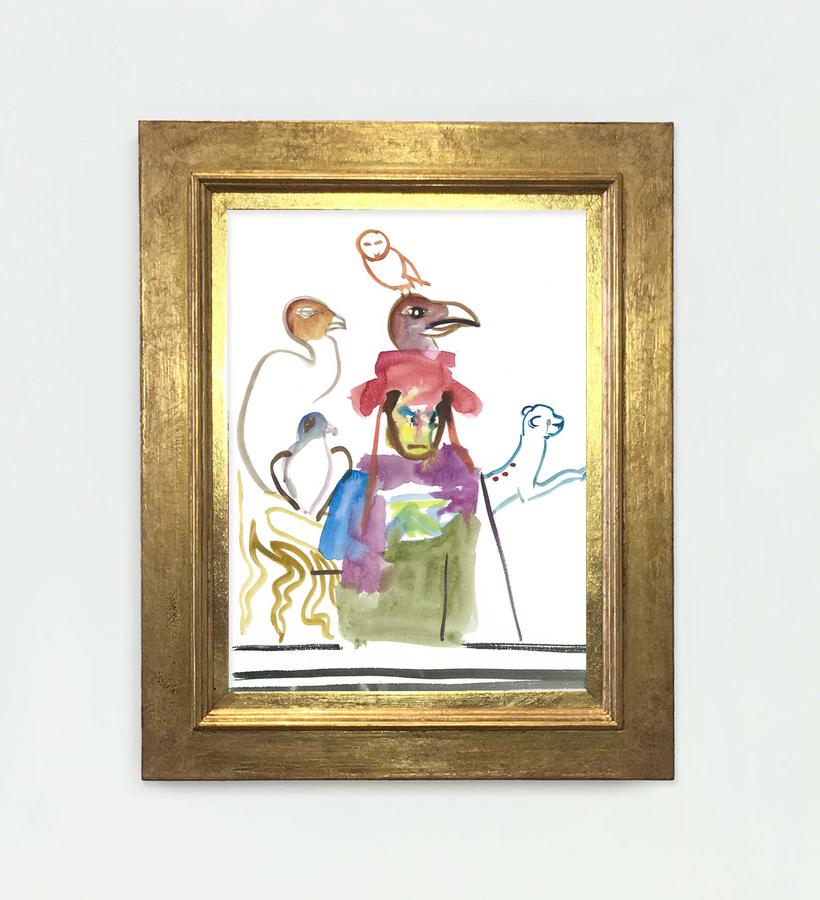 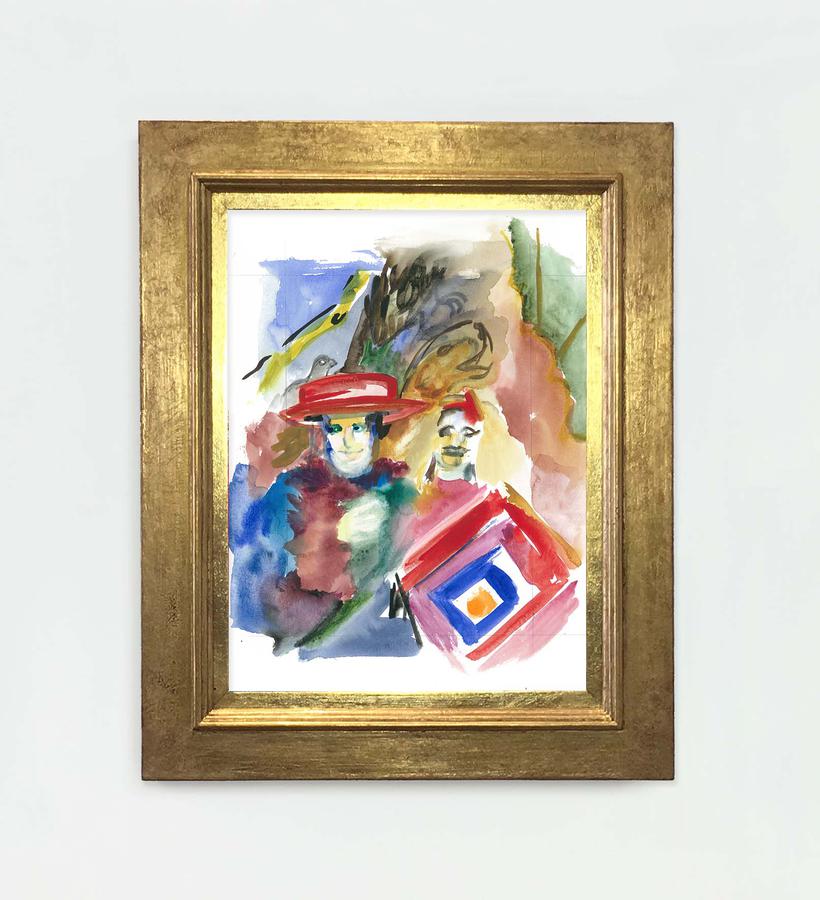 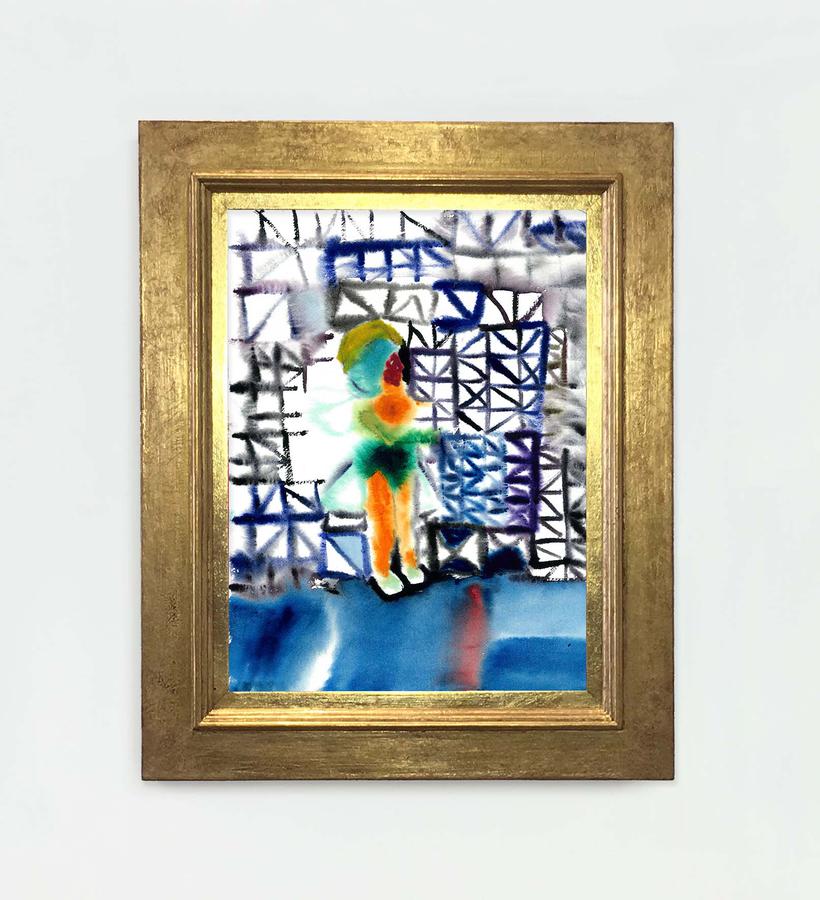 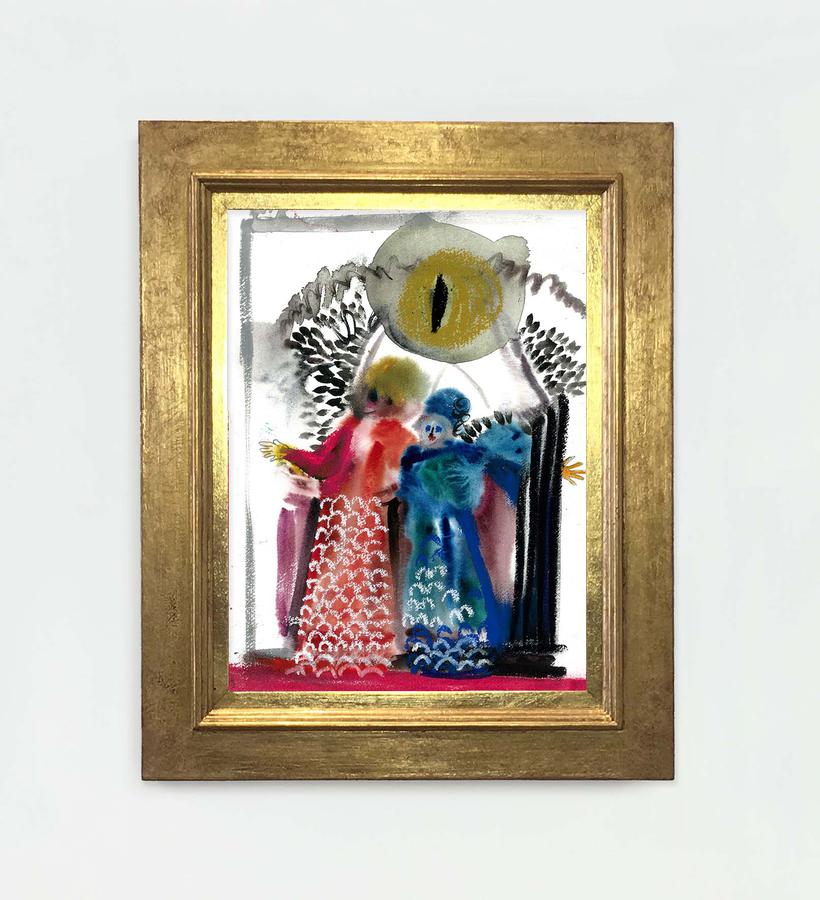 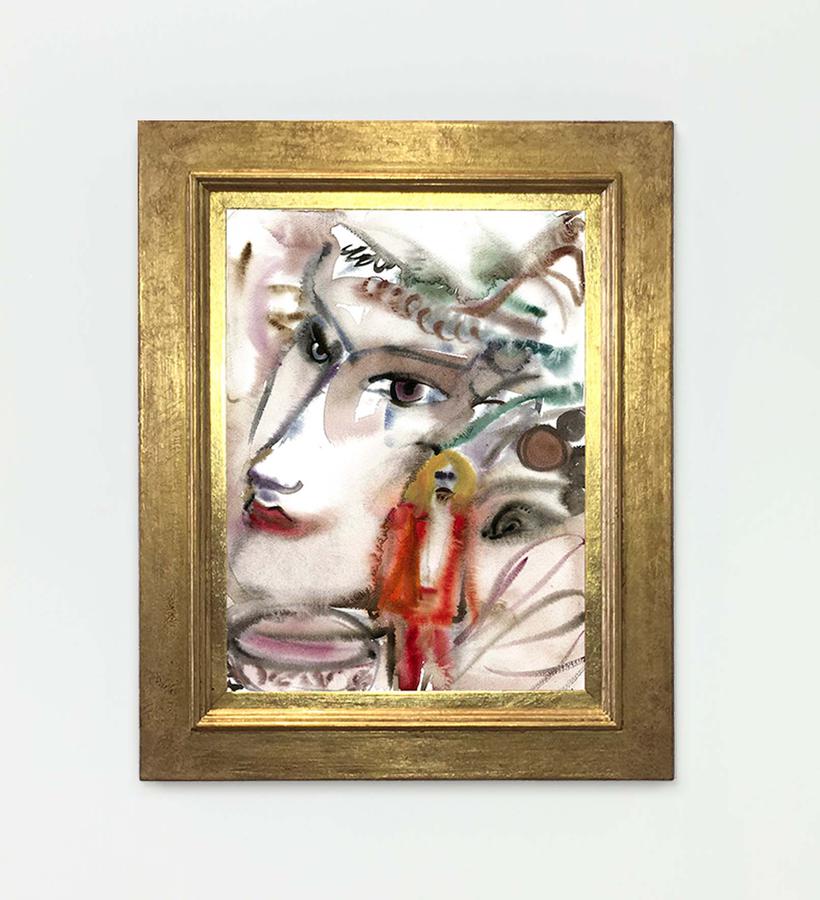 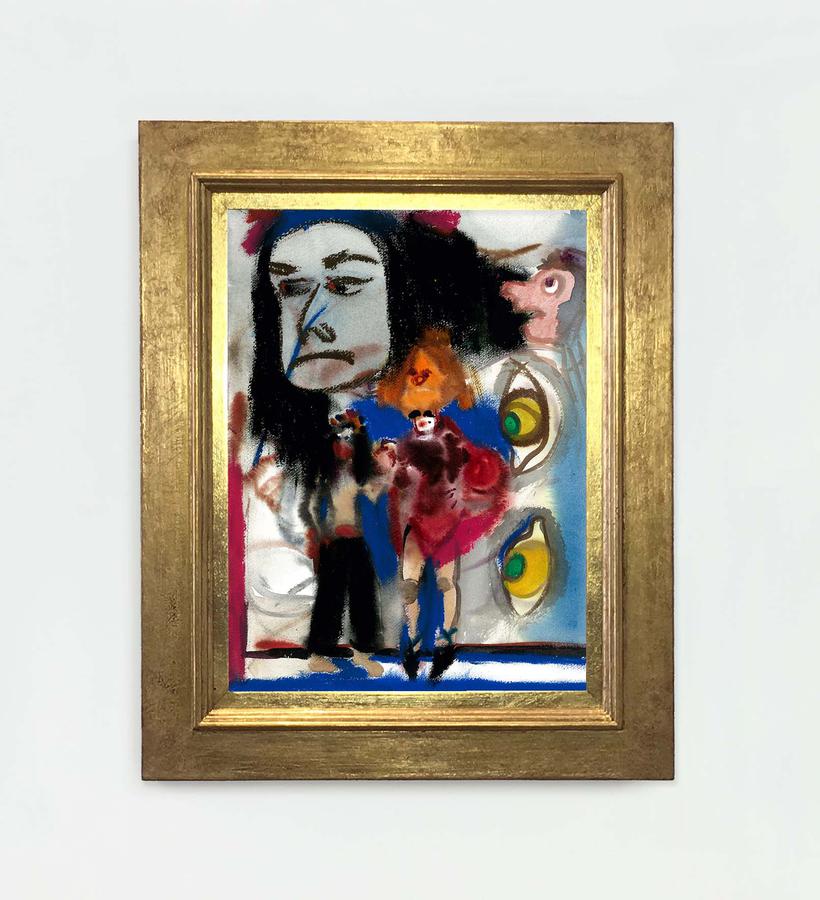 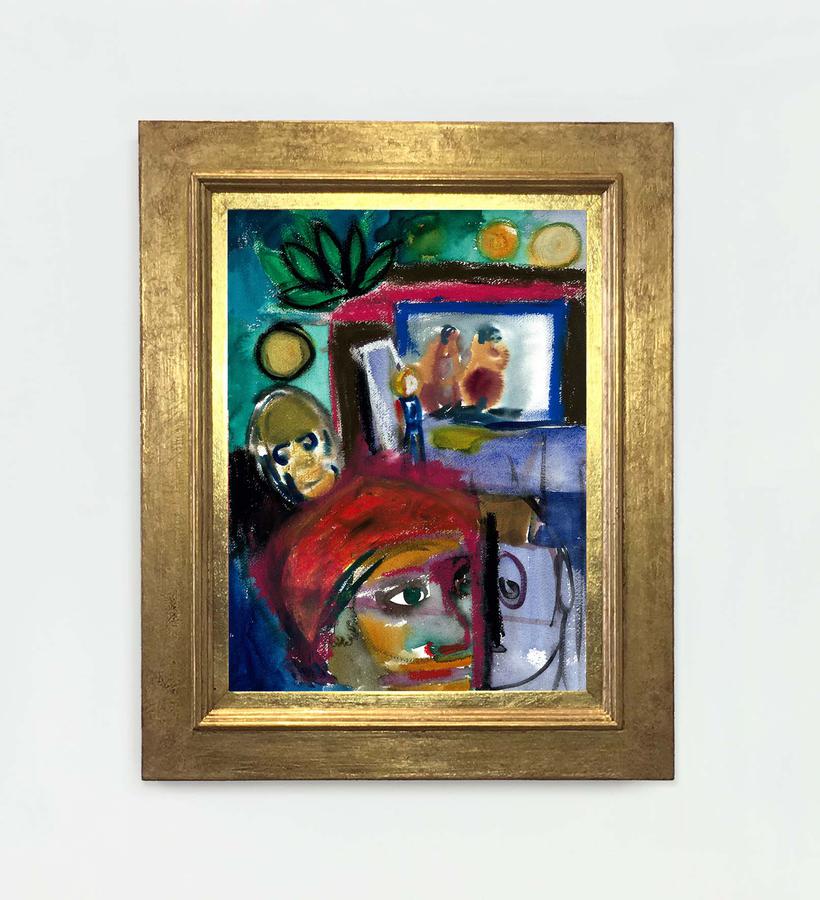 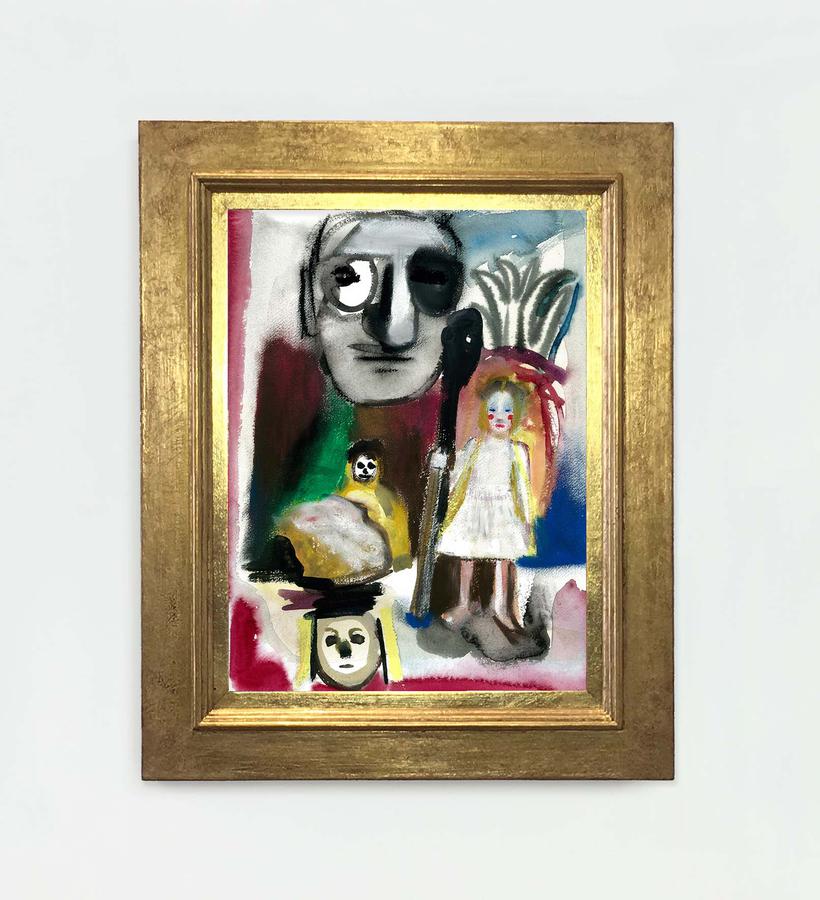