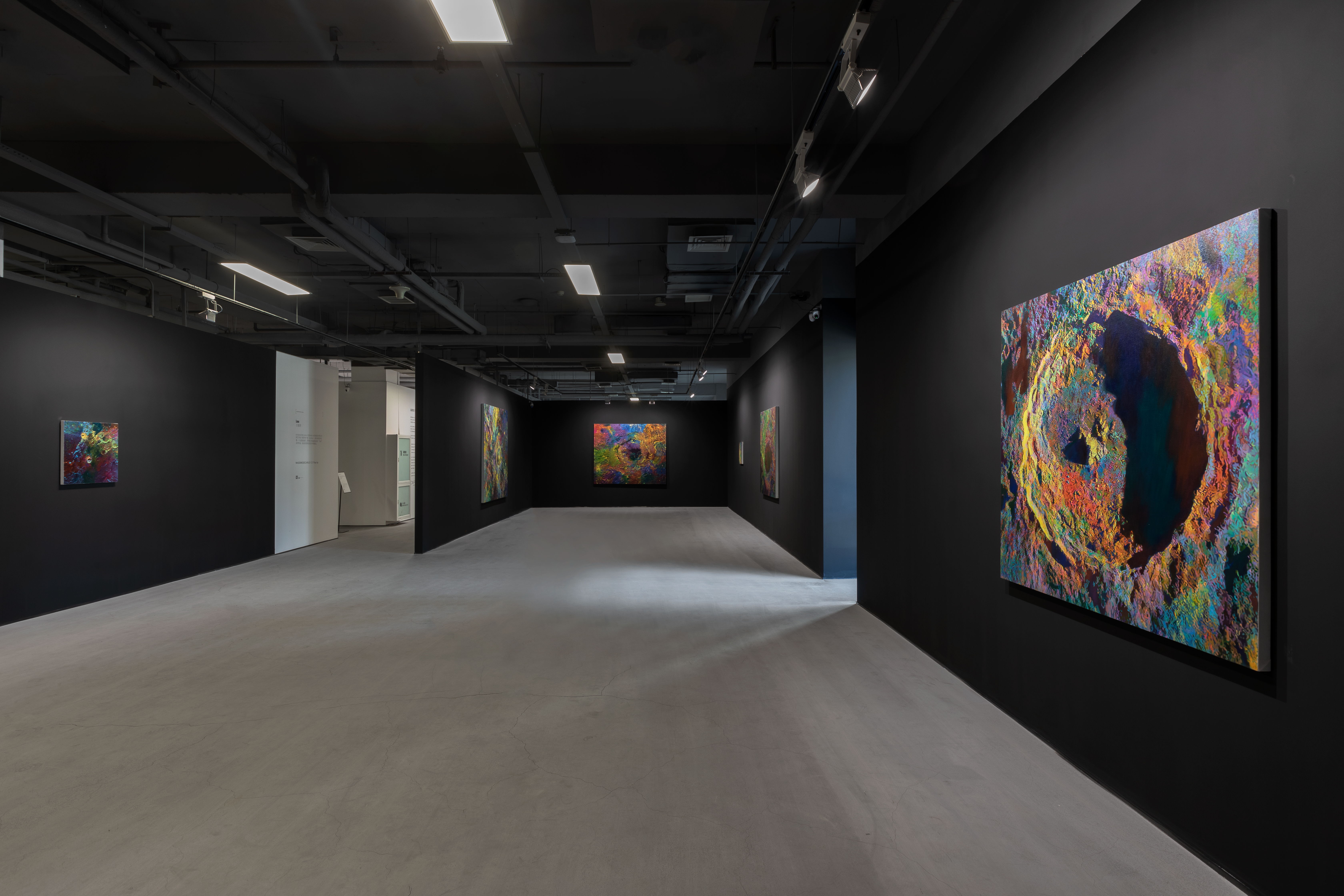 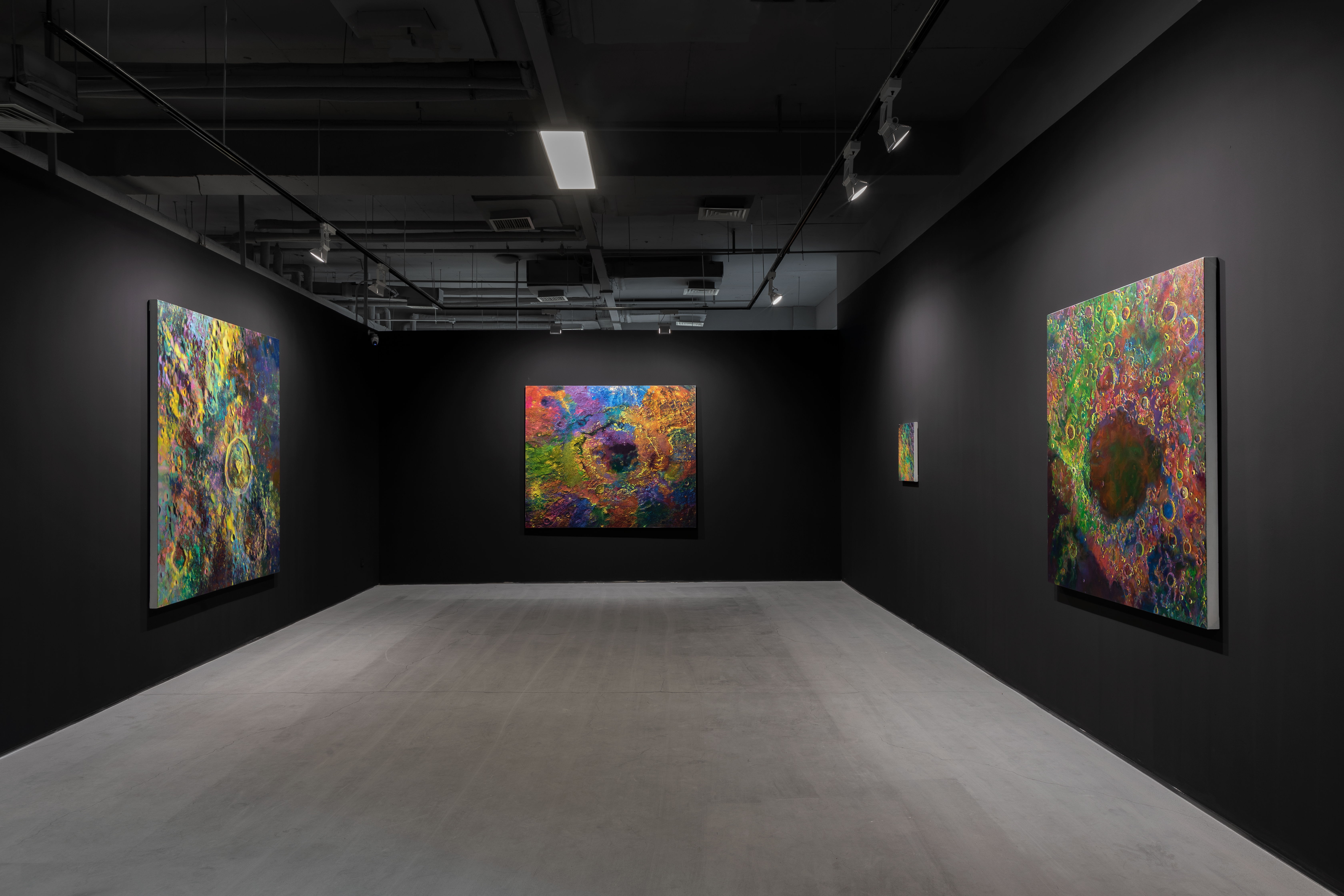 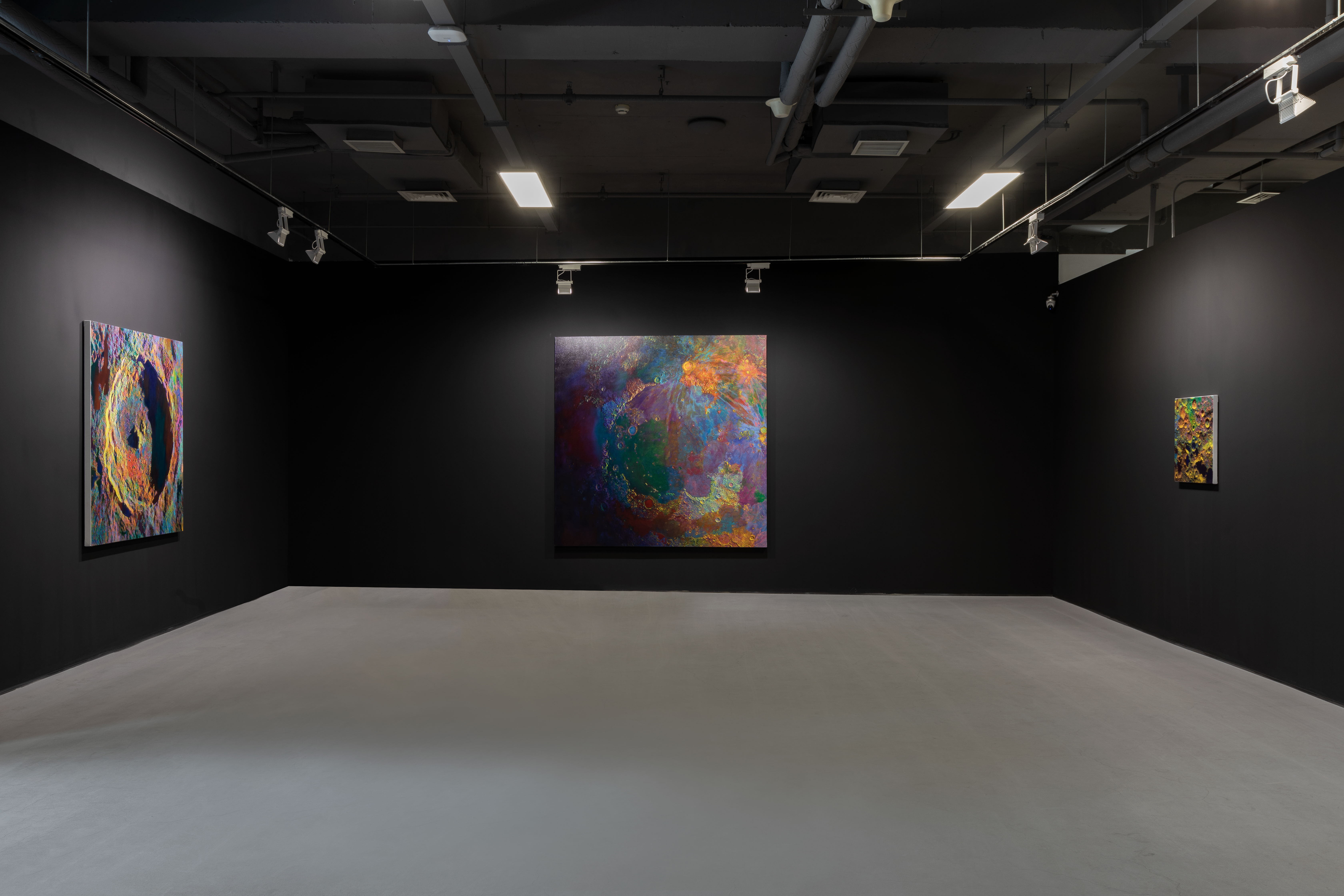 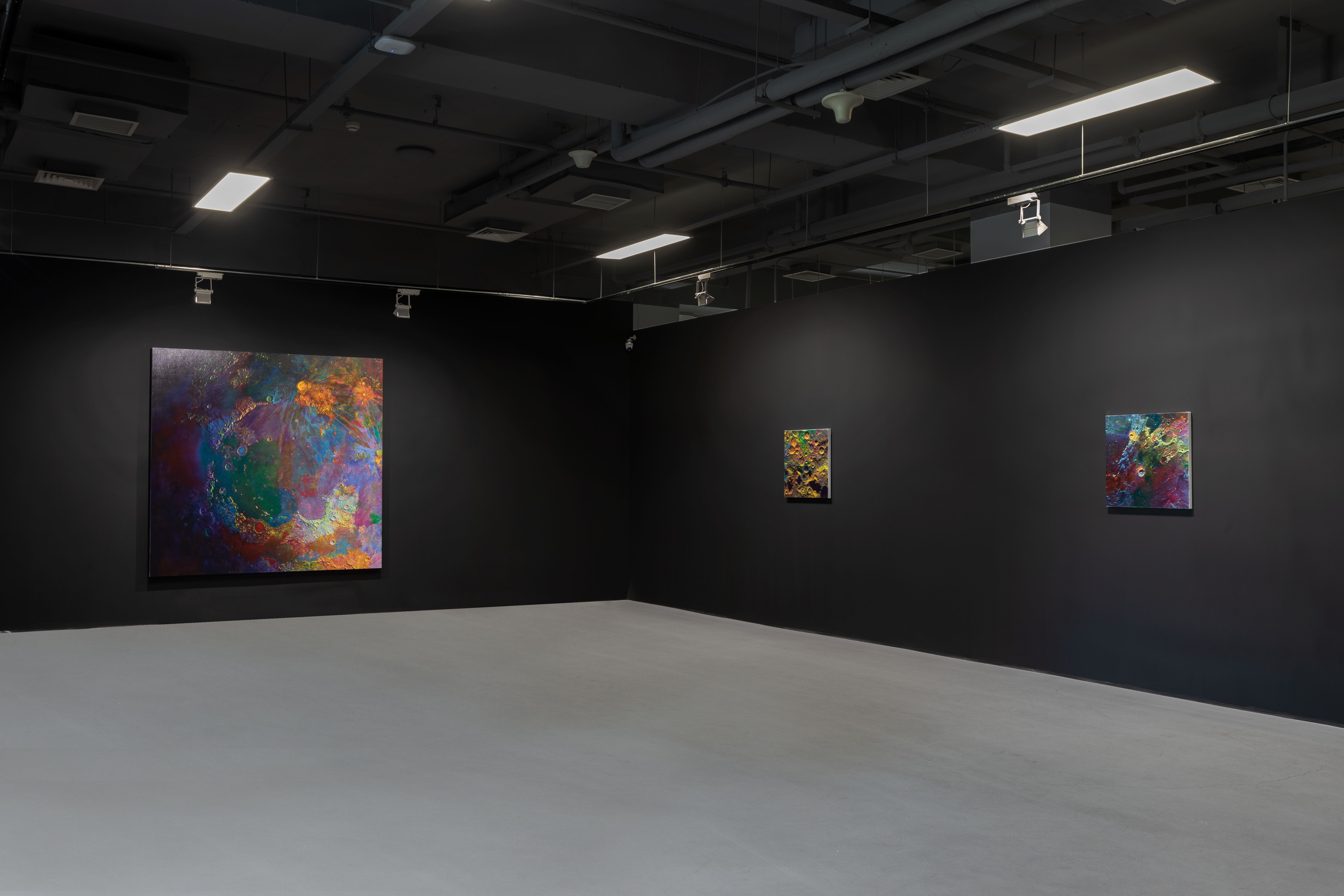 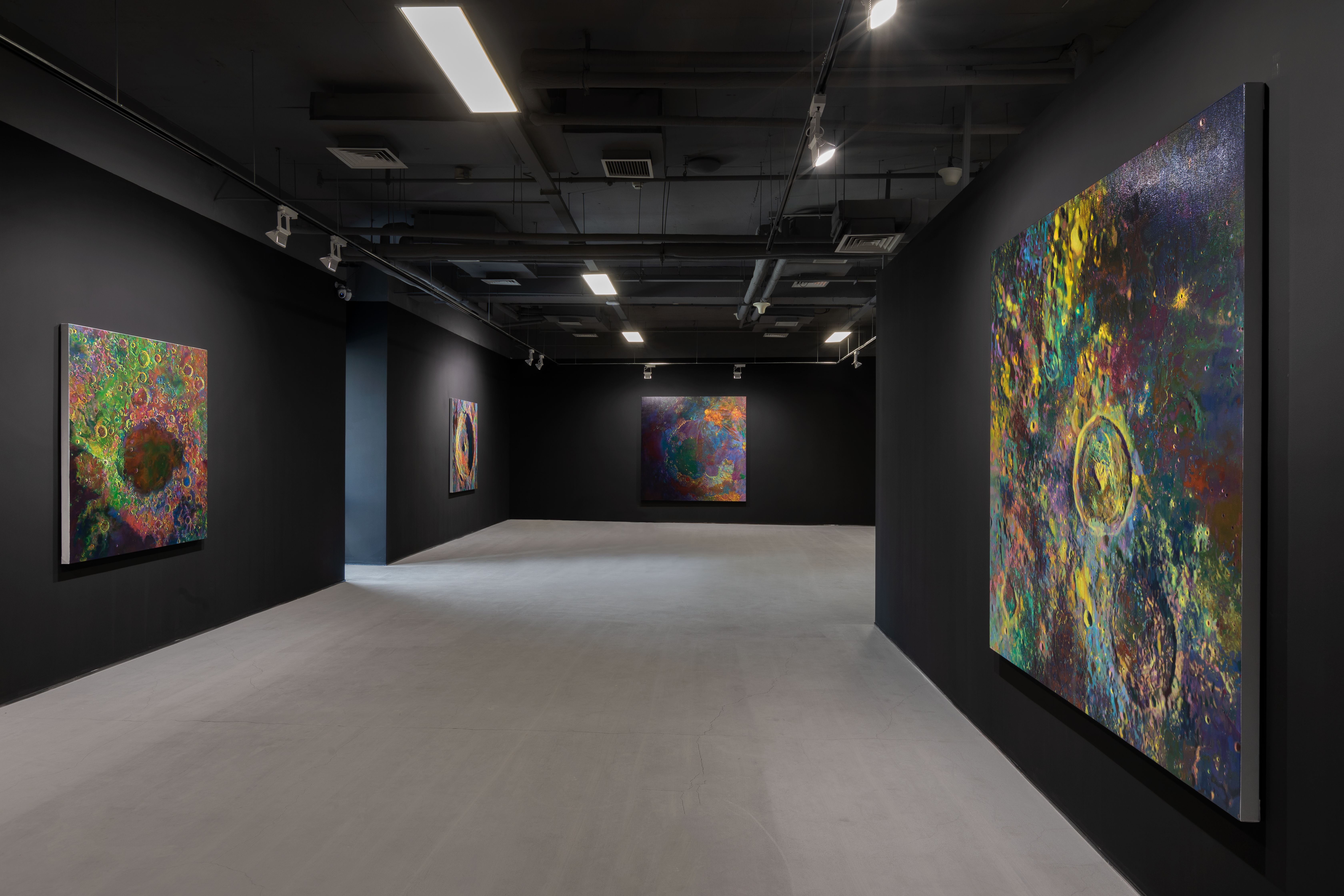 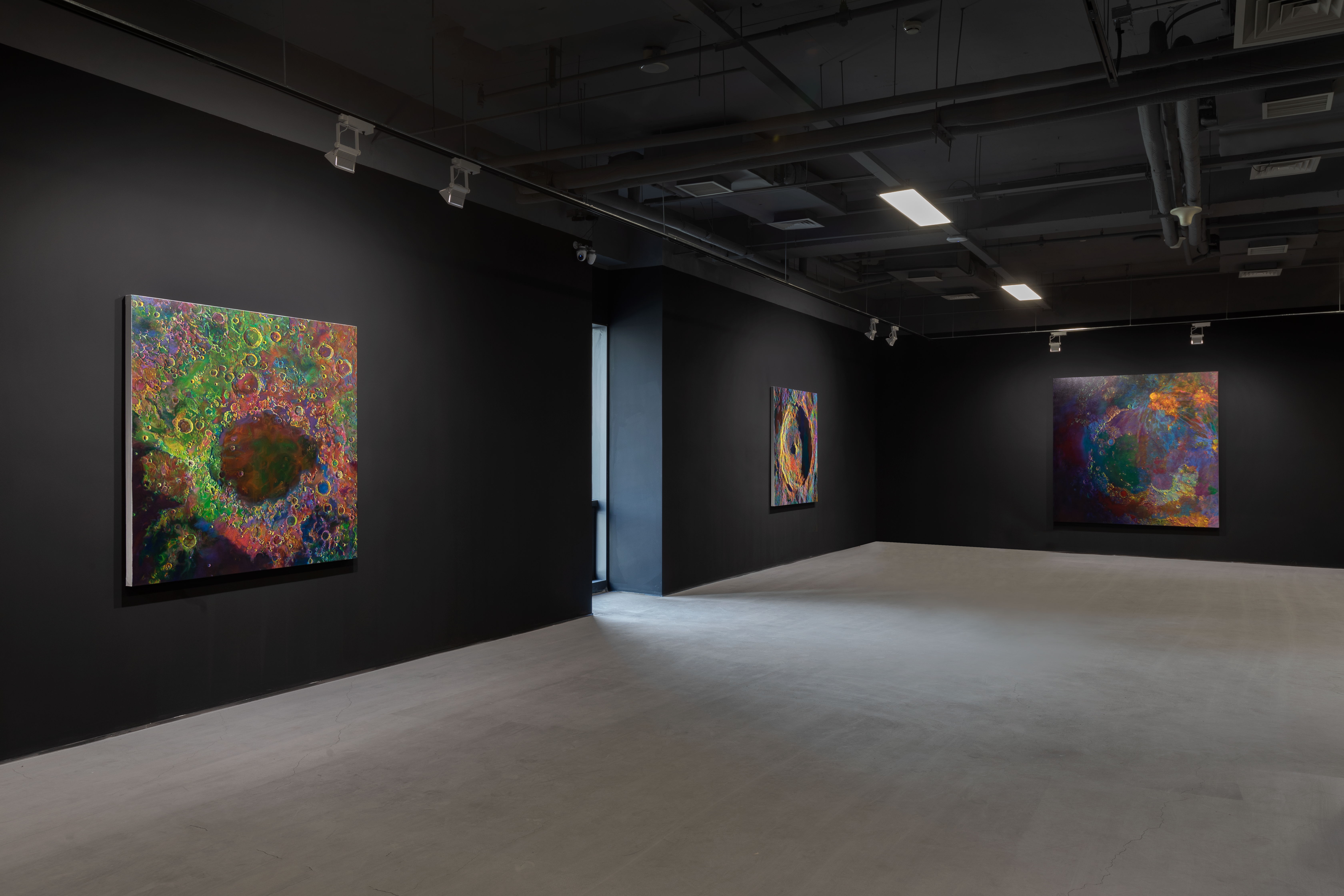 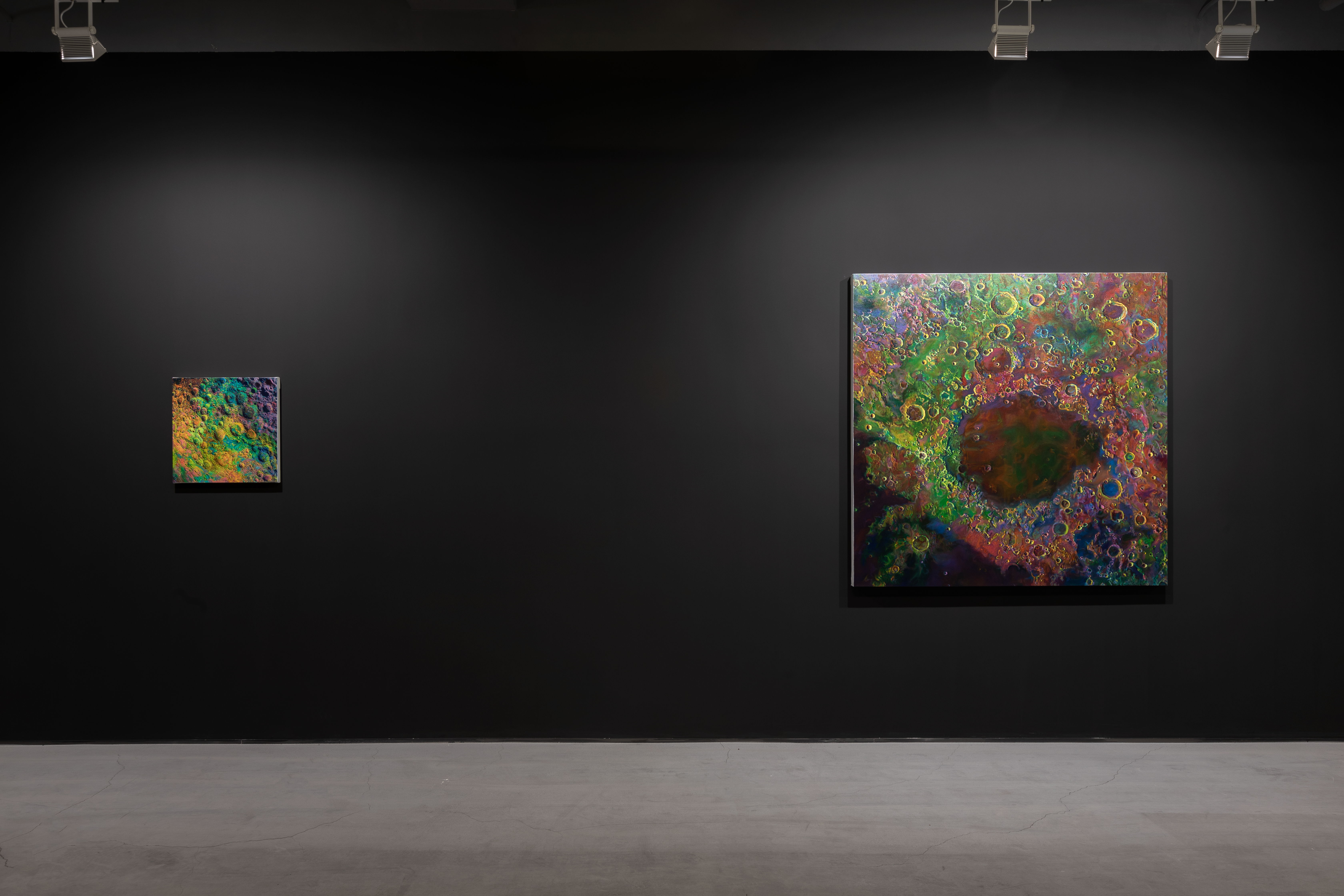 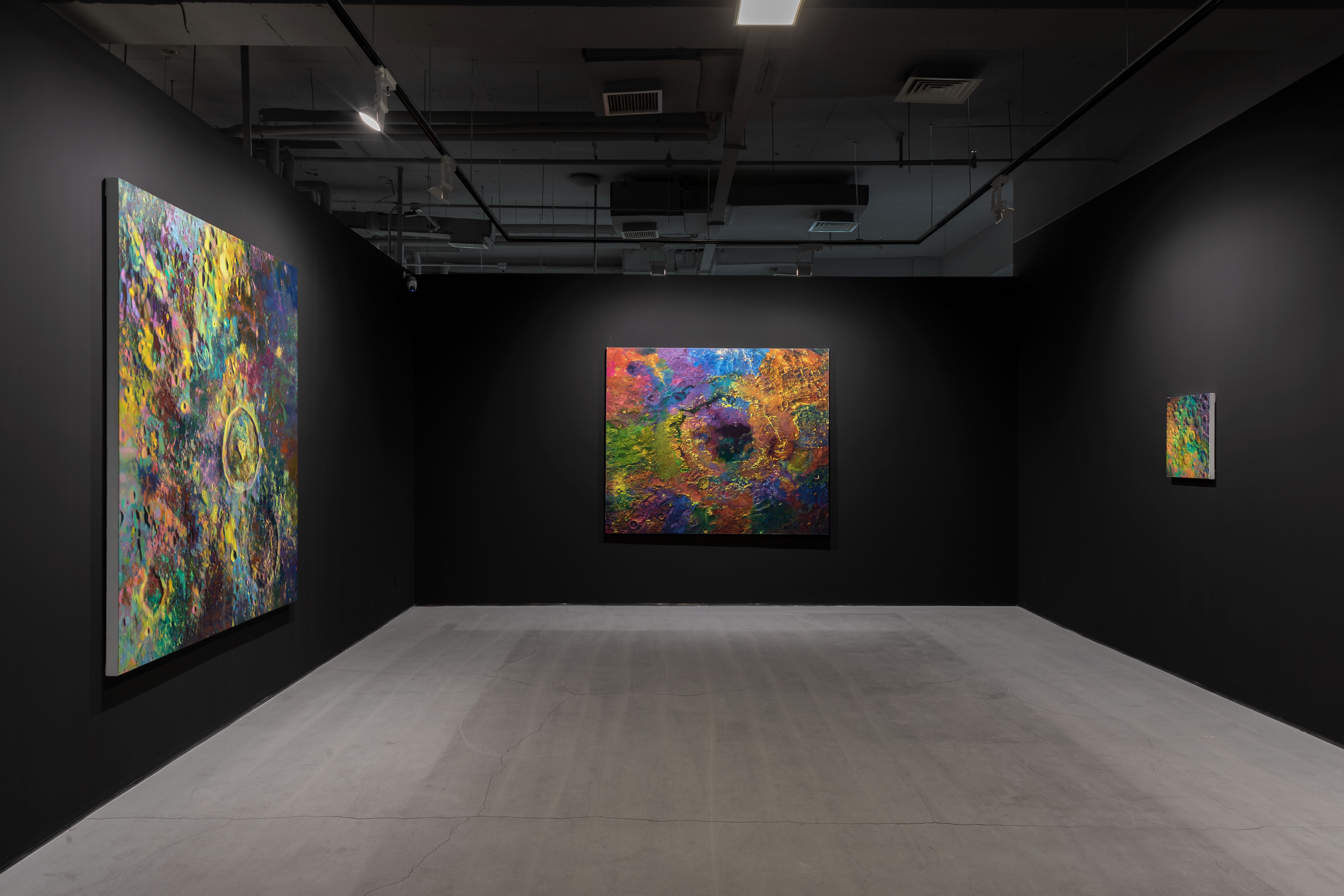 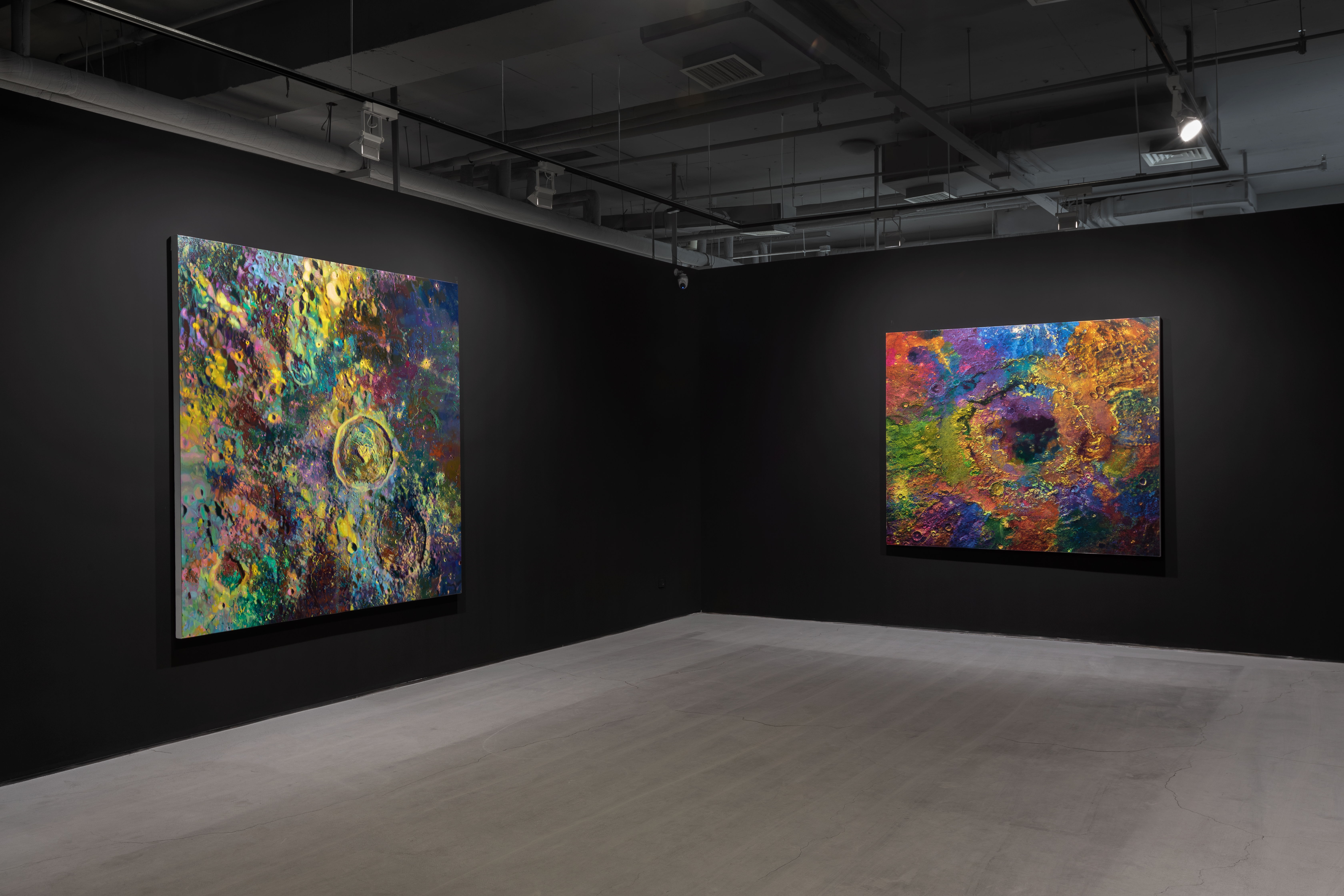 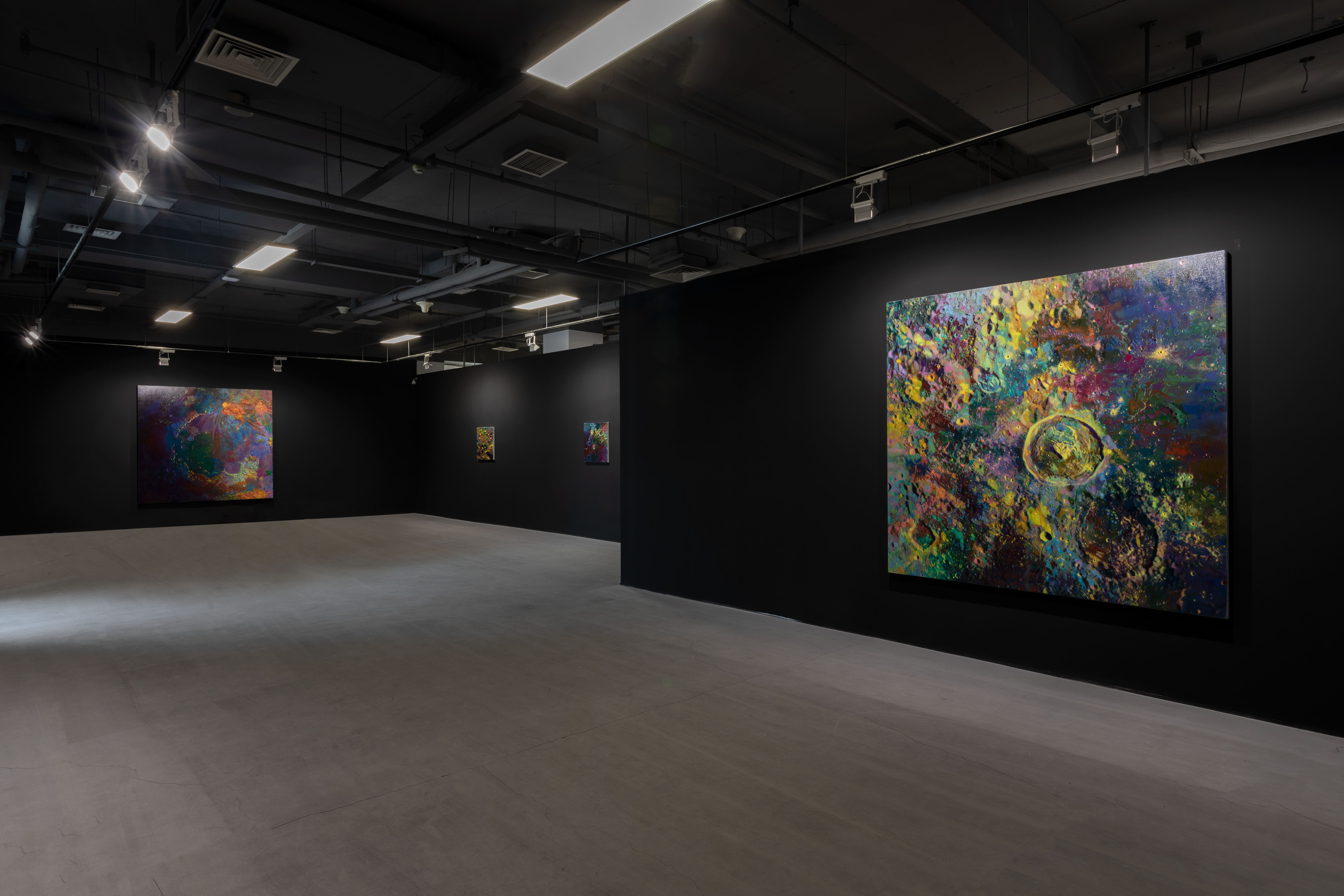 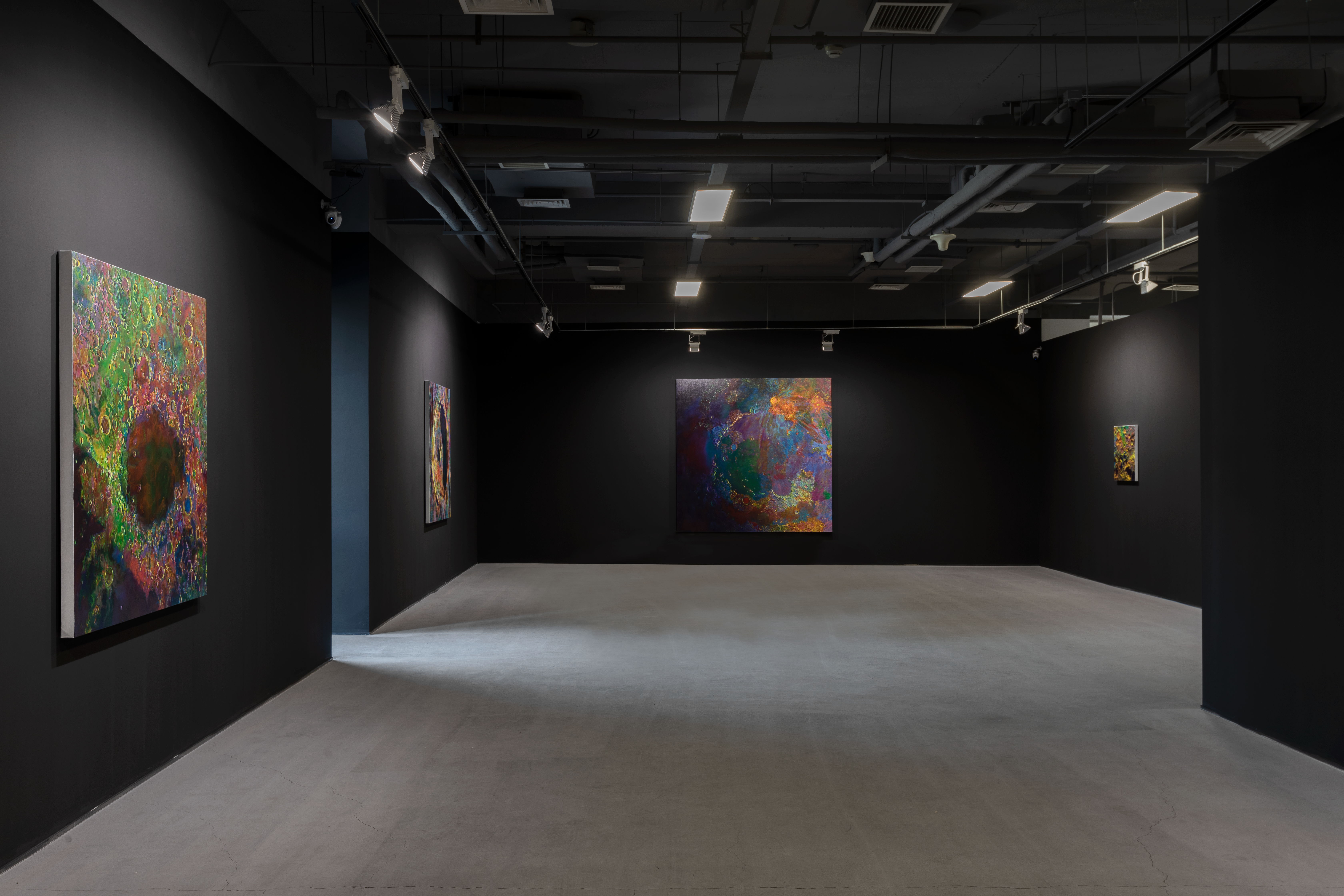 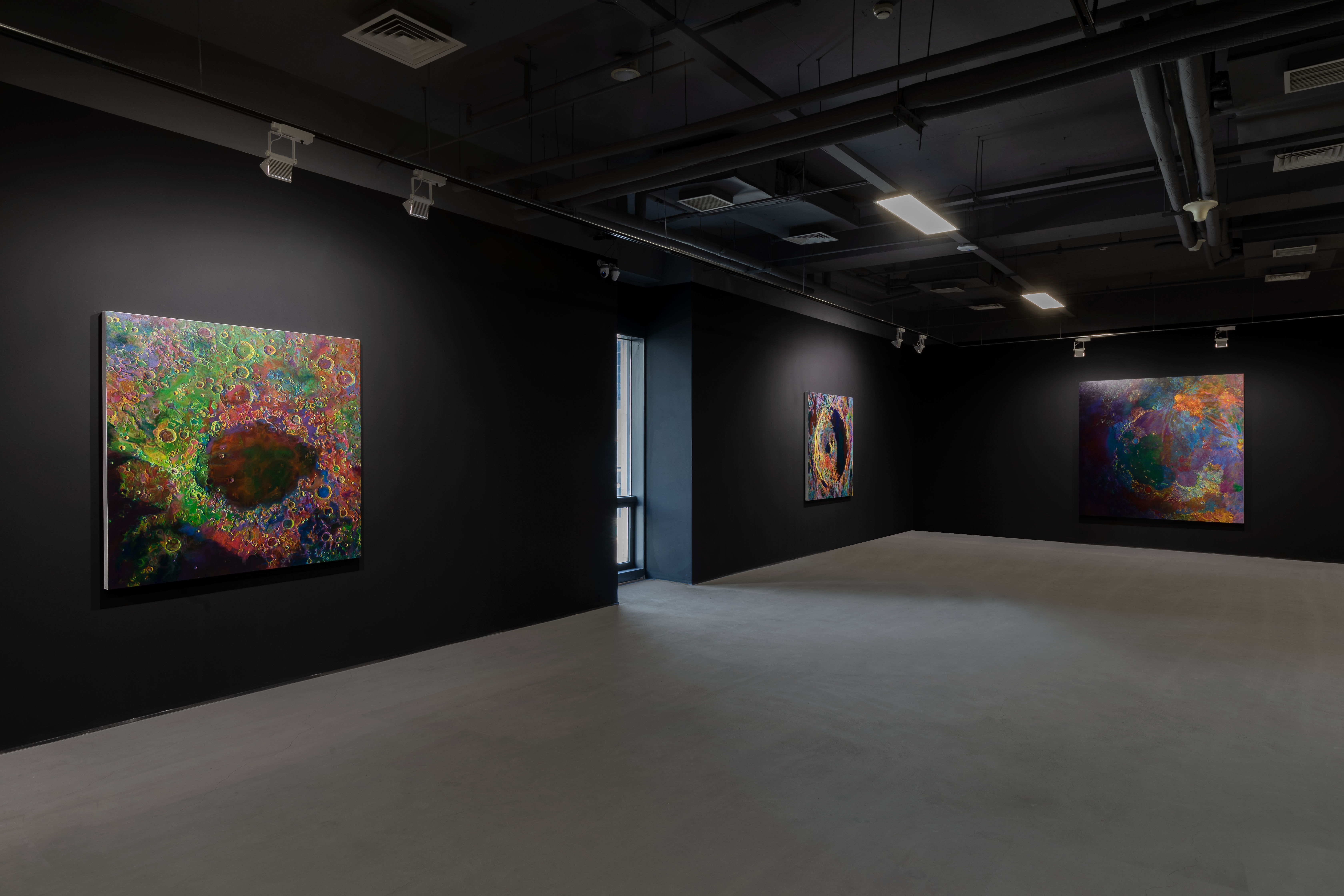 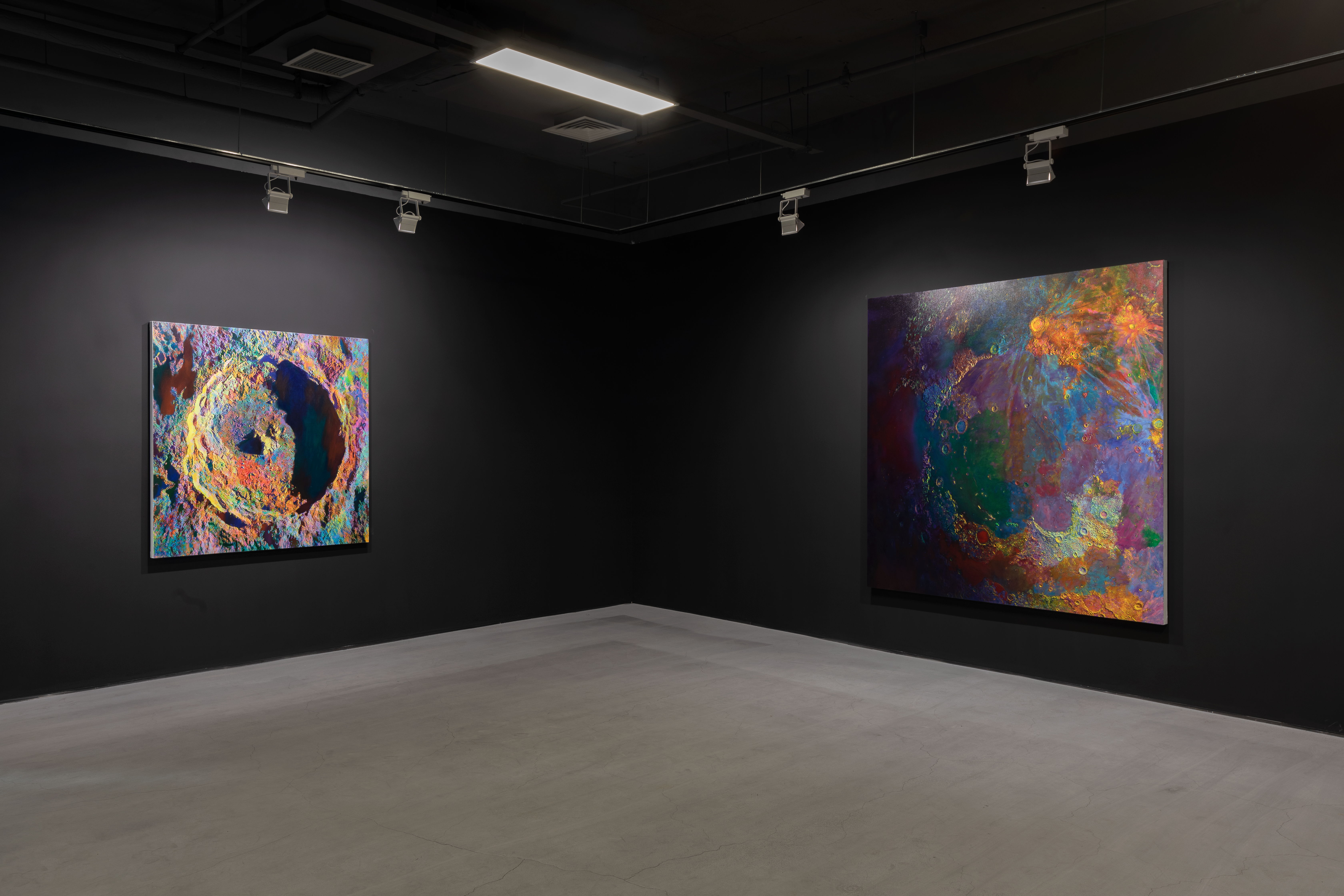 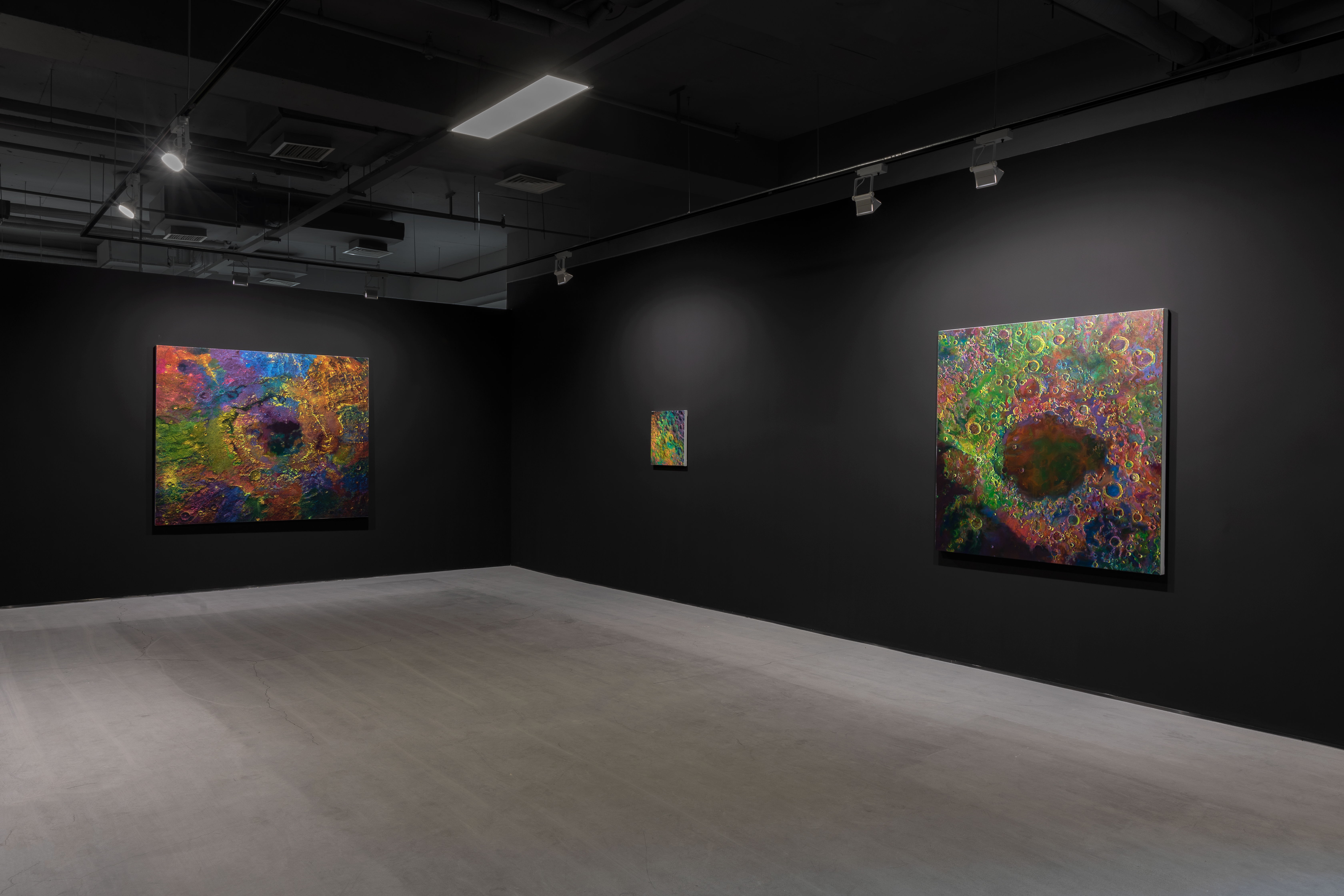 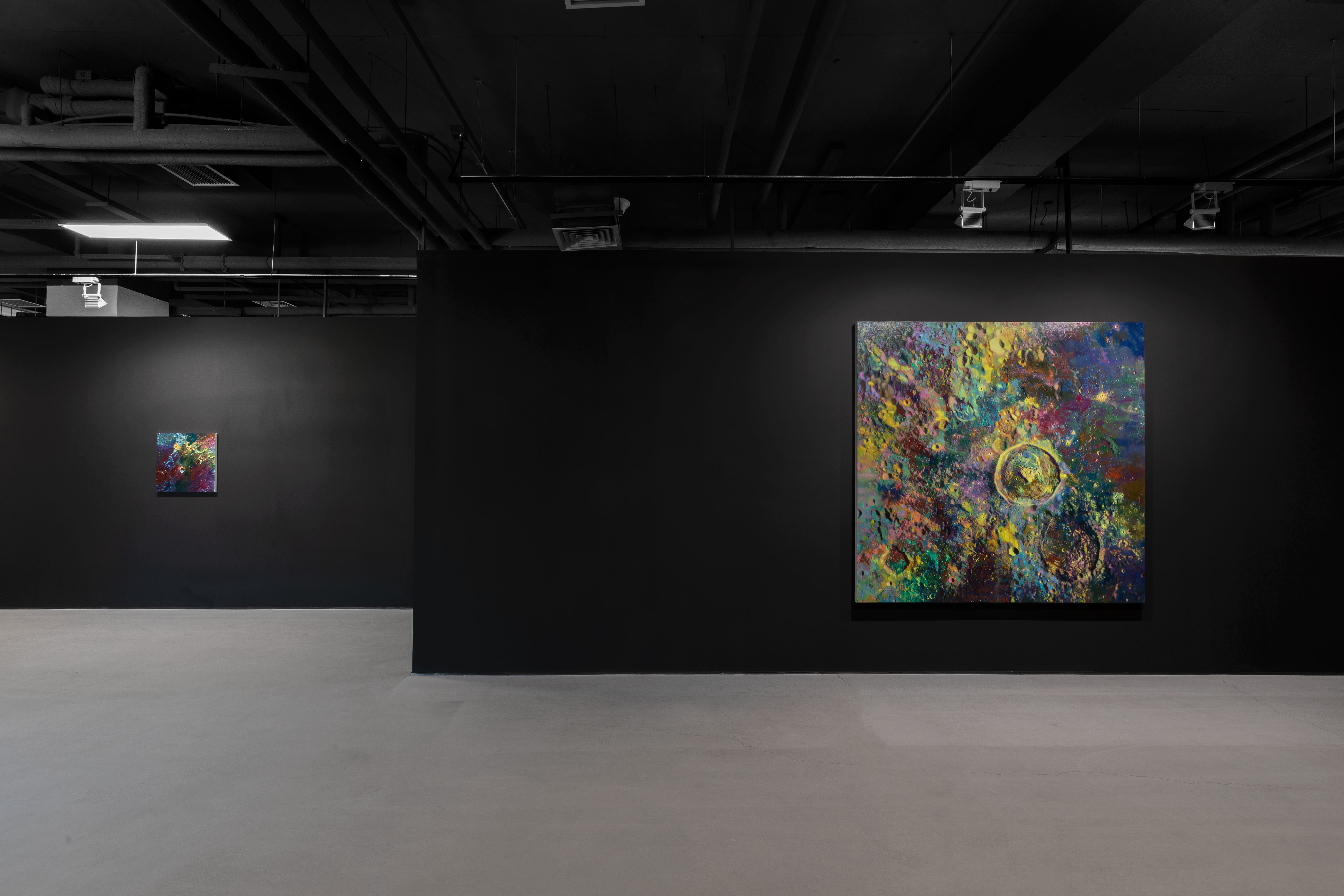 MASSIMODECARLO Beijing Pop-Up is pleased to present LUNA, a solo exhibition by Chinese artist Wang Yuyang. Immersed in a fully blackened space, the exhibition presents works from the well-known series The Moon showing for the first time in China.

The exhibition leads the viewers to embark upon a new journey into the timeless myth of the moon.

Chinese tradition has a unique yearning for the moon, born from the fairy tale about Chang’e and its relationship to the Mid-Autumn Festival which is ﬁlled with a beautiful sense of longing and poetry.

Wang’s relationship with the moon is informed in a similar way to any of us: from myths, legends and dreamlike stories that have since an early age pictured the moon as a magical land. However, science has demystified the satellite and, since man first set foot on the moon, the images they took showed a completely diﬀerent vision from any earlier imaginations.

As a professor at the School of Experimental Art at the Central Academy of Fine Arts, Wang has a keen interest in interdisciplinary subjects, particularly technology. Exposure to diﬀerent ﬁelds of knowledge oﬀers him constant inspiration and new visions of the world. When in front of a magical sight like the beauty of an unknown planetary mass, Yuyang wonders what its real truth is. In 2012 the artist designed a pair of goggles with a camera inside, which made everything appear black-and-white. Yuyang wore his self-made device while painting images of the moon taken from NASA.

While painting the canvas, his choice of colours was unknown, all he could perceive were darker and lighter tones. When he ﬁnished painting and removed the spectacles, it revealed a highly vibrant depiction of the moon.

For his first solo exhibition at MASSIMODECARLO Beijing Pop-Up, the artist presents LUNA combining the newest large-scale canvases, filled with luminescent primary colours, that investigate the depths and significance of the earth’s only permanent natural satellite. Each canvas in the exhibition is a scientific replica of the moon’s entire surface, tainted by a colourful reminiscence of psychedelic abstraction and a conceptual ingenuity that encompasses the scientific and the mystical.

Beyond the formal aspects, these paintings demonstrate the artist’s curiosity about the unknown world. Wang continually questions existing phenomena and concepts, stimulating his ongoing innovations and re-examining his paintings from a deeper perspective.

Wang Yuyang is one of the three artists representing China at the 59th International Art Exhibition of La Biennale di Venezia. Wang Yuyang (b.1979, Harbin, China) lives and works in Beijing. 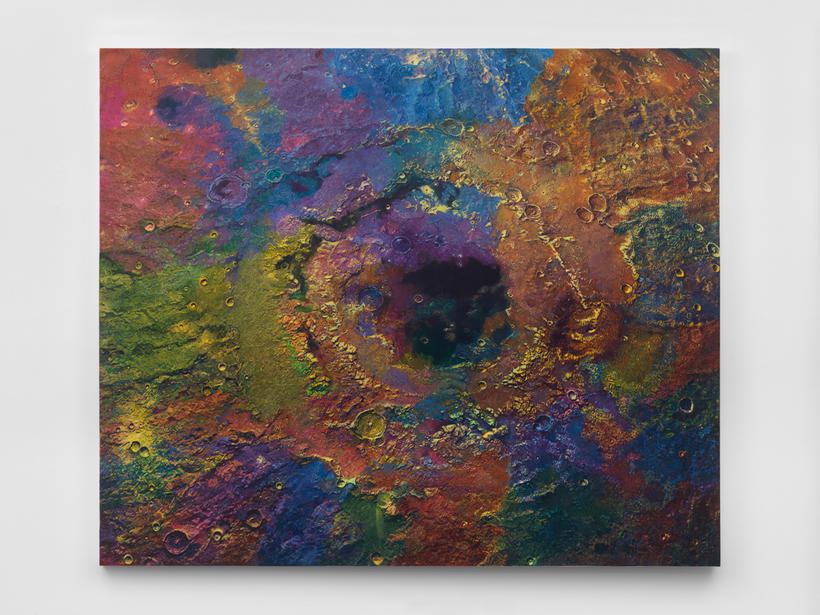 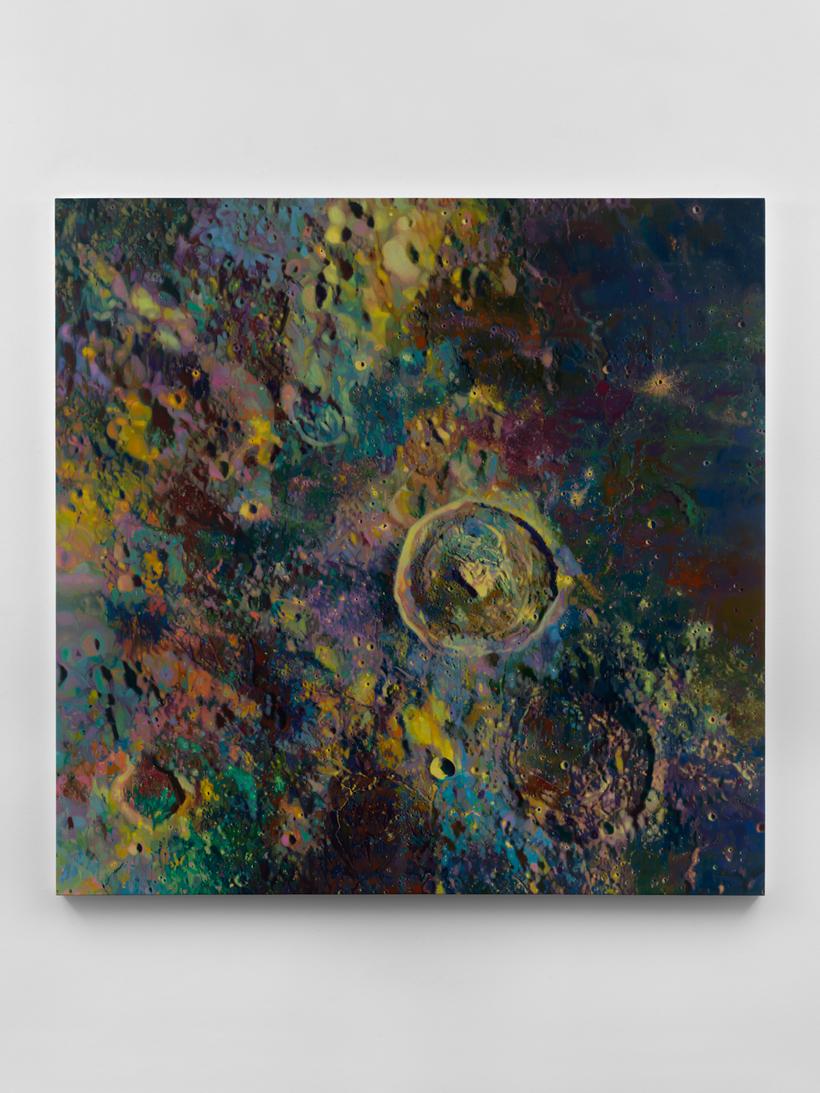 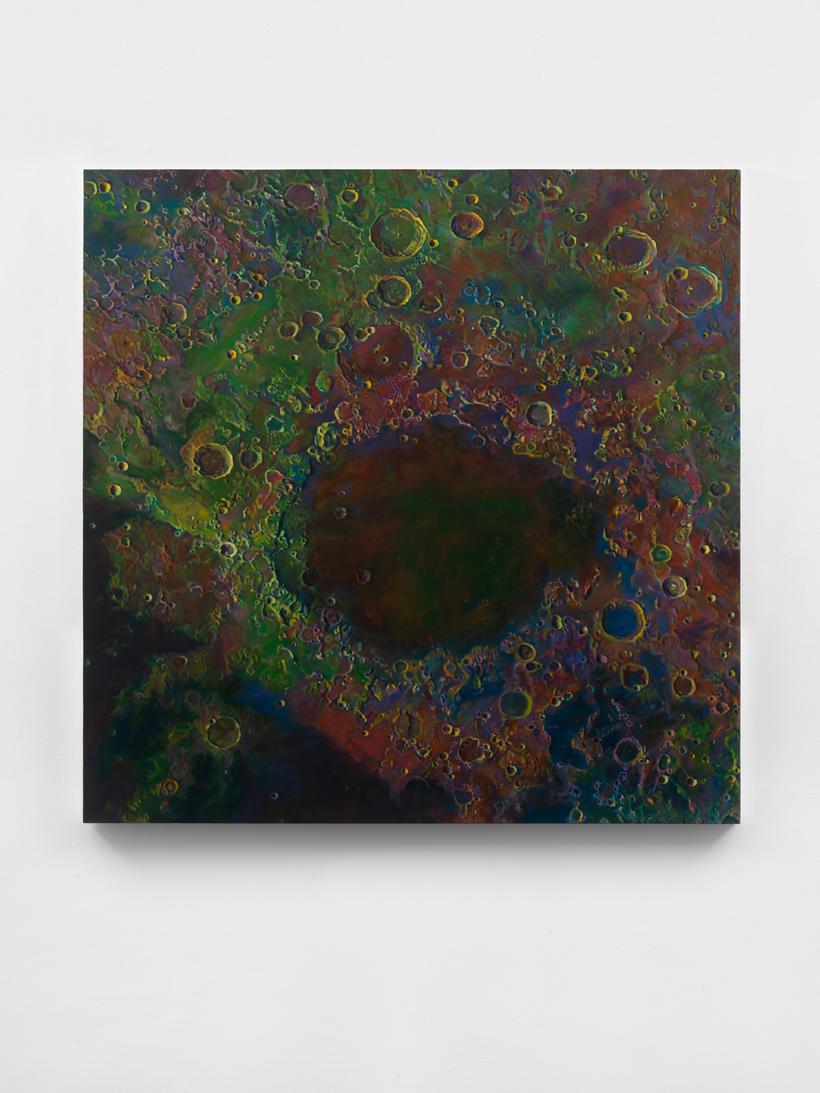 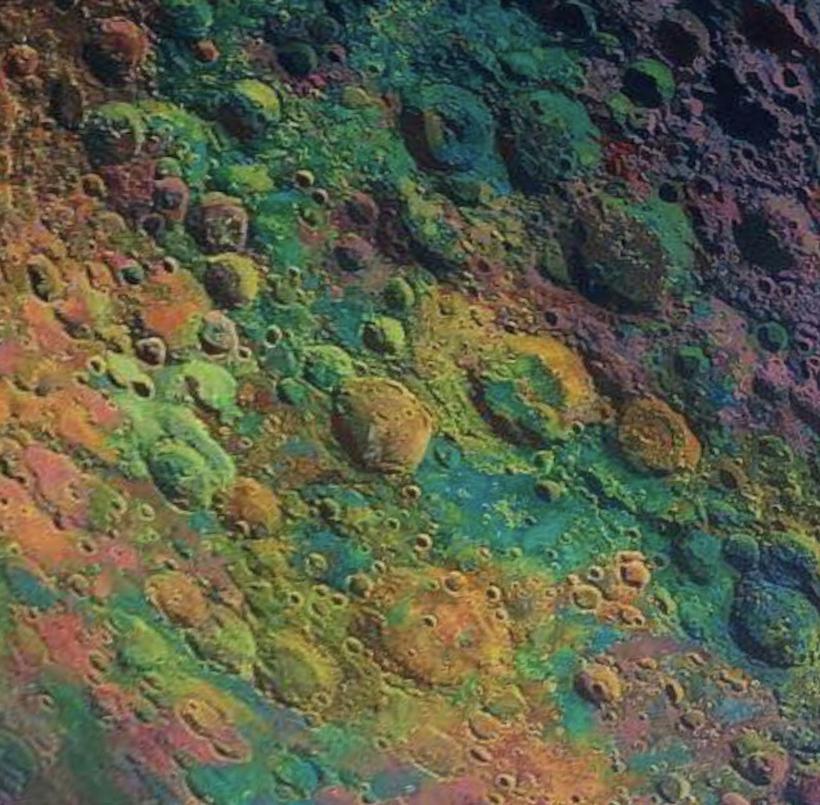 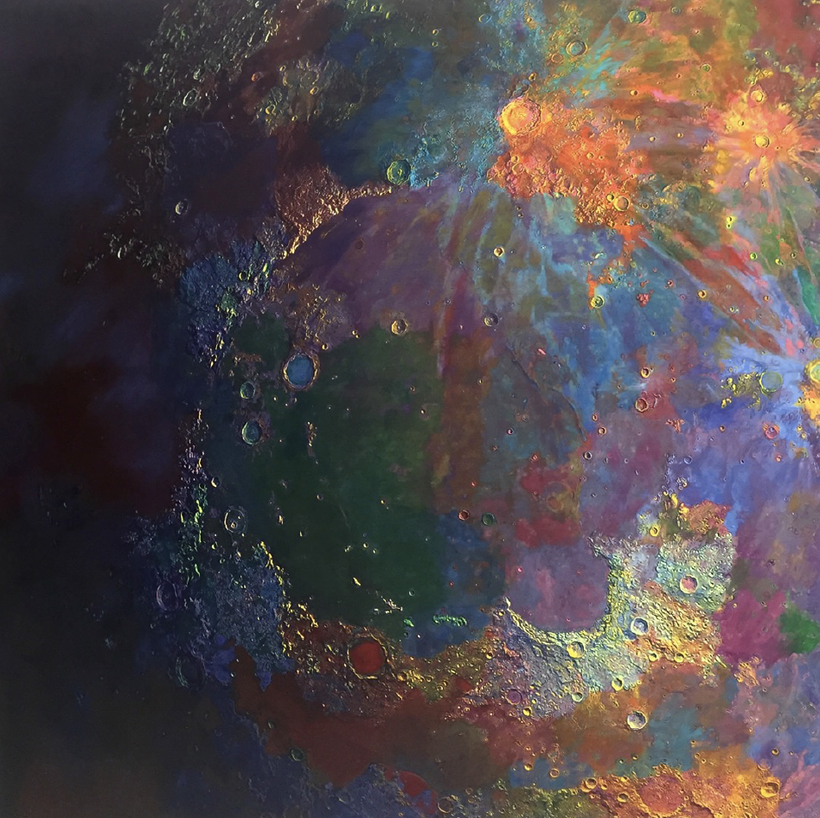 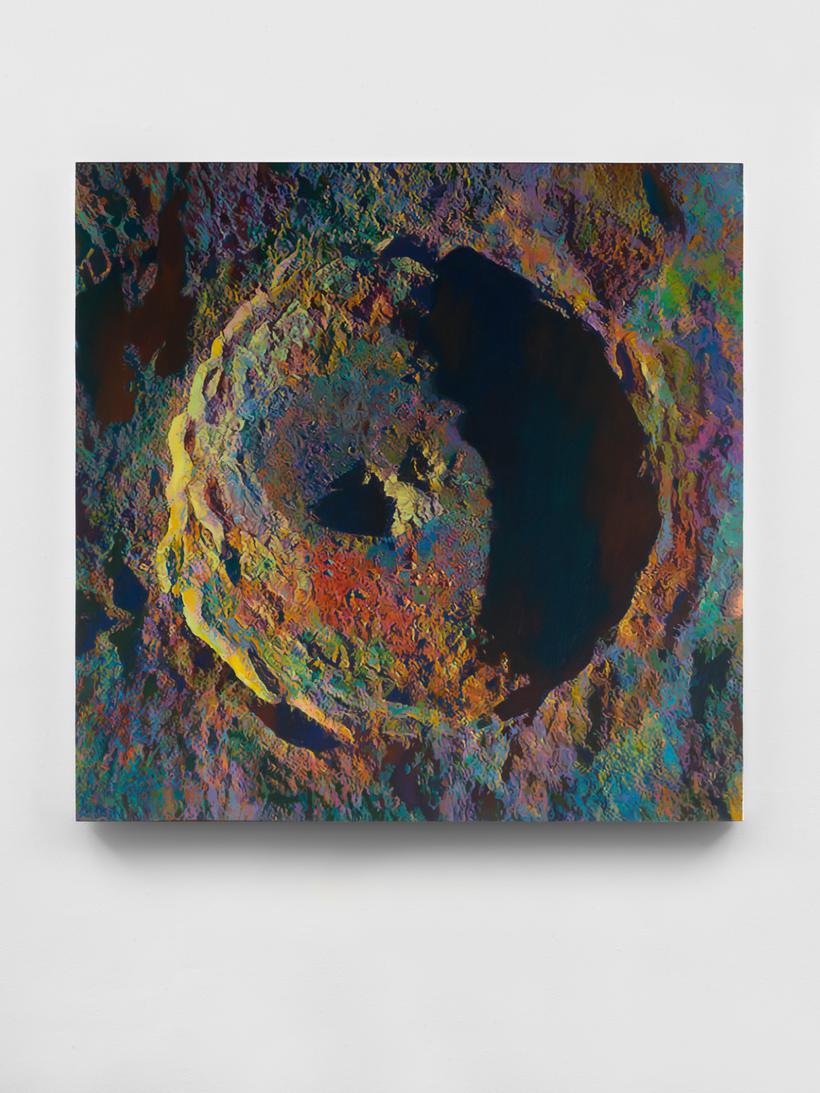 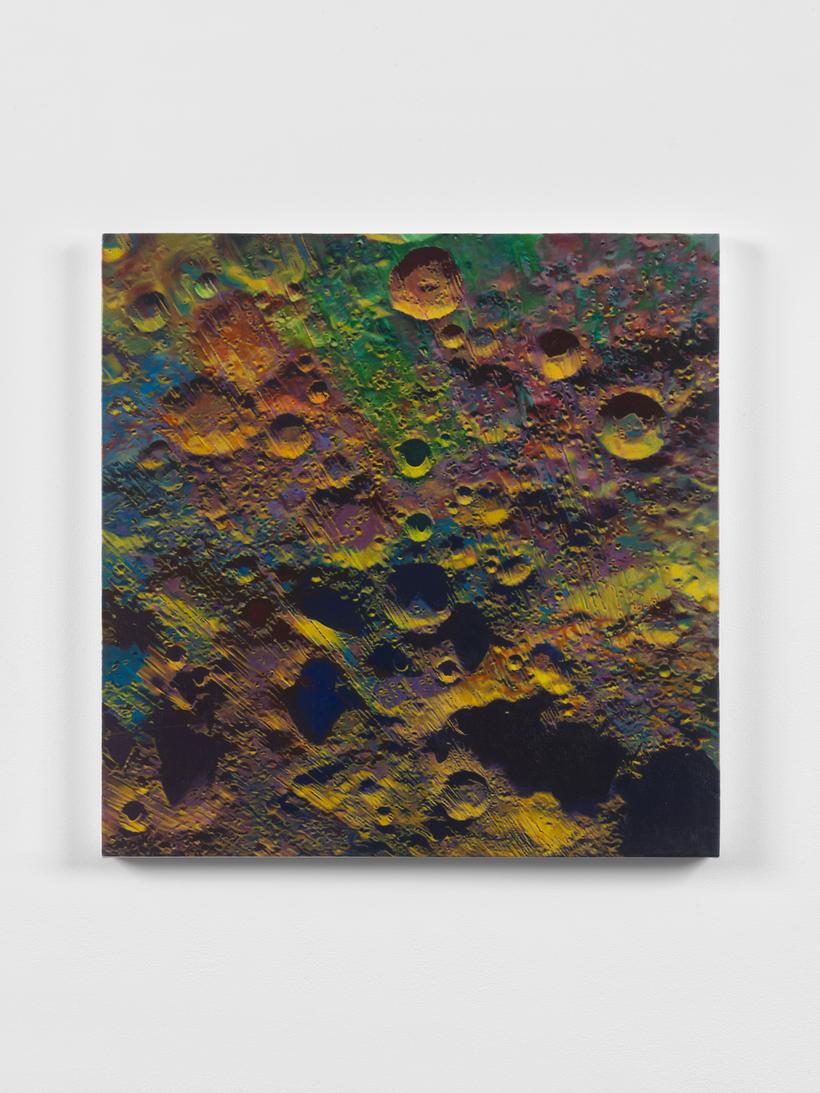 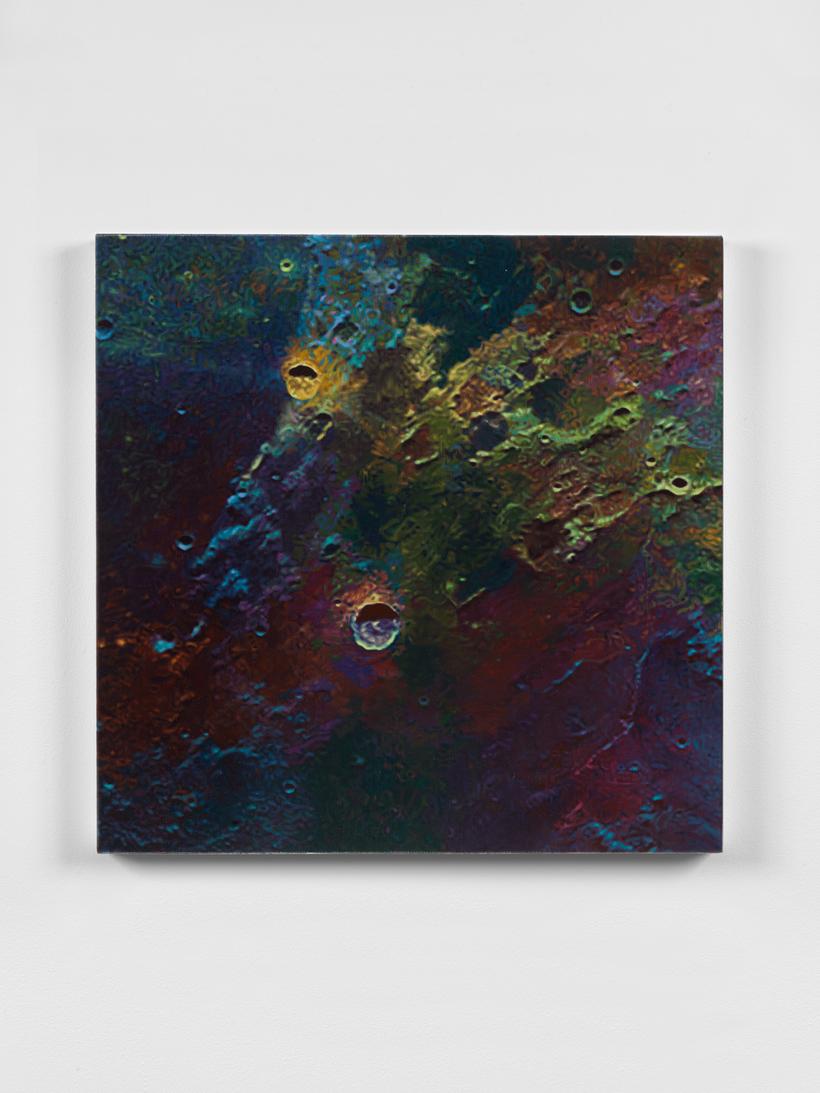 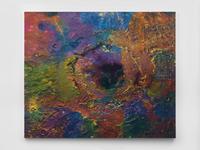 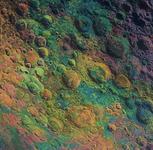