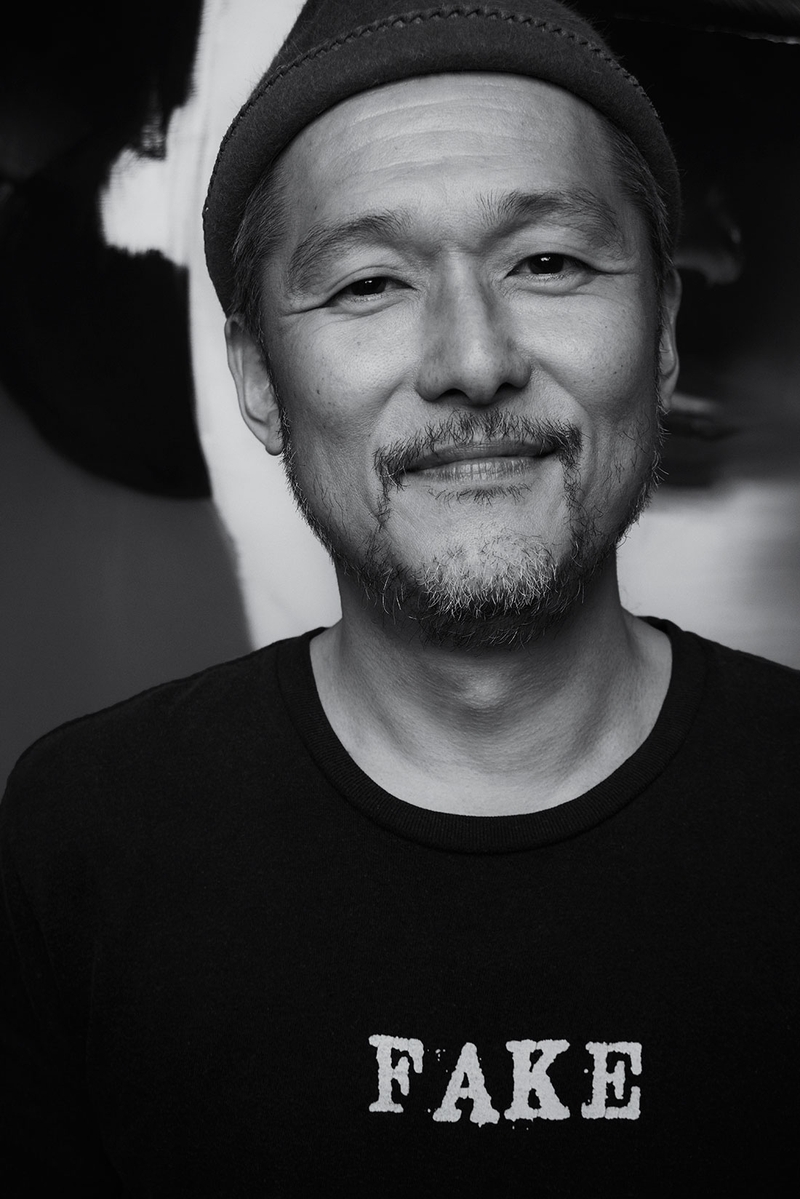 Tomoo Gokita was born in 1969 in Tokyo, Japan, where he currently lives and works.
Now a leading Japanese contemporary artist on the international art scene, he started as a designer in the 90s,  producing a series of newsprint books, some of which gained cult status, such as Lingerie Wrestling (2000). In 2000, he set aside graphic design and dedicated himself entirely to painting. His work is inspired by 1960s and 70s Japanese and American subcultures as well as vintage magazines, fi lm stills, pornography, and postcards. Combining abstract and expressive brushwork, deformed fi gures, and lowbrow imagery, Gokita’s works are emotionally charged canvases. Although he is widely known for working in greyscale, color has been a recurring feature of his practice since the beginning of his career. Whether working in greyscale or color, Gokita’s paintings have long been characterized by their psychologically charged subject matter. The subjects of his paintings are indeed uncanny portraits, disquieting still lifes, and dream-like abstractions. 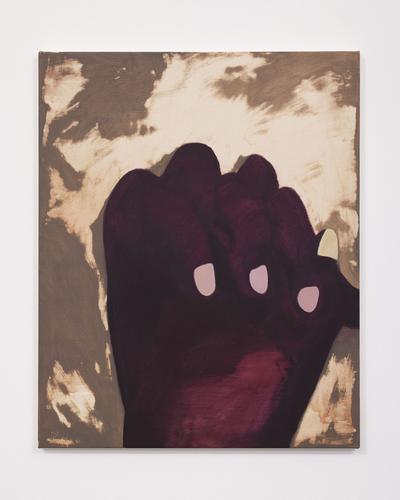 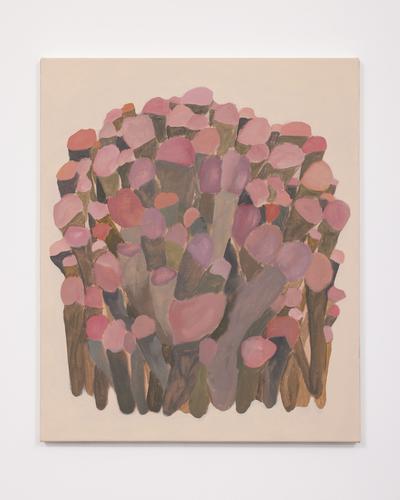 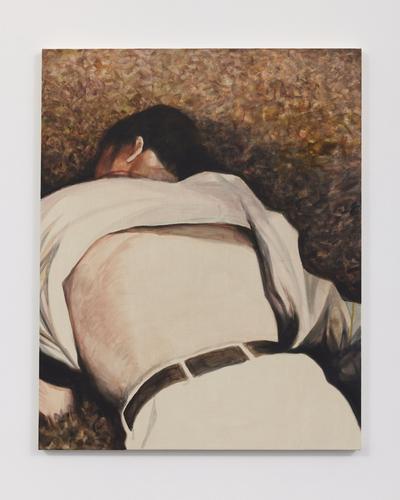 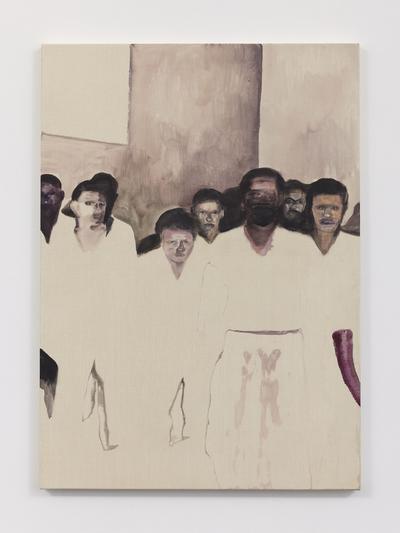 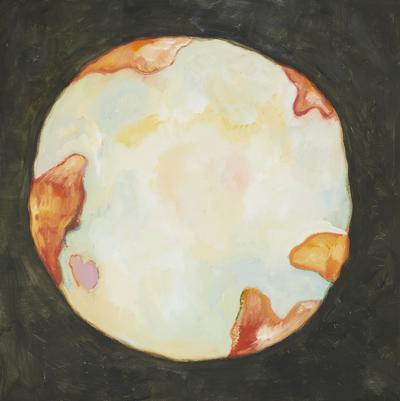 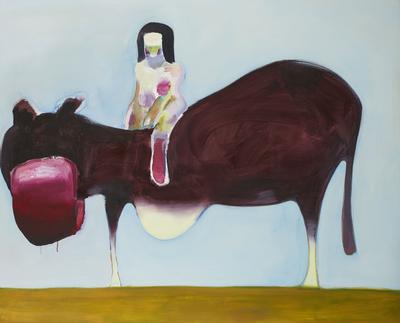 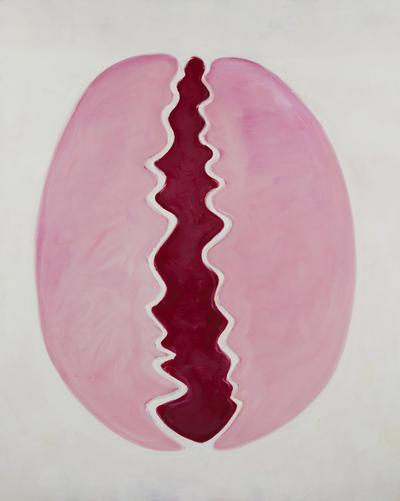 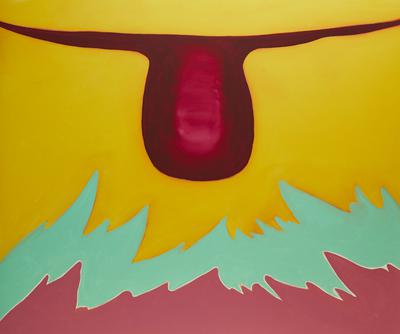 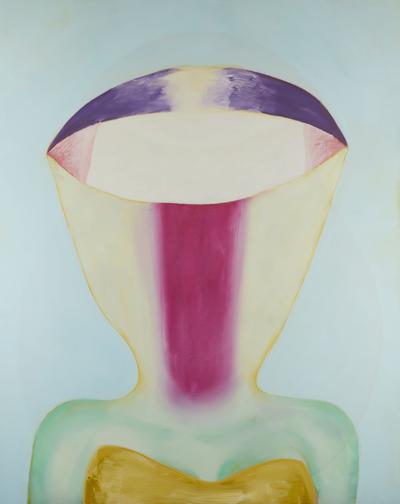 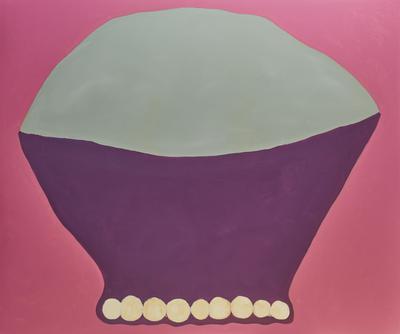 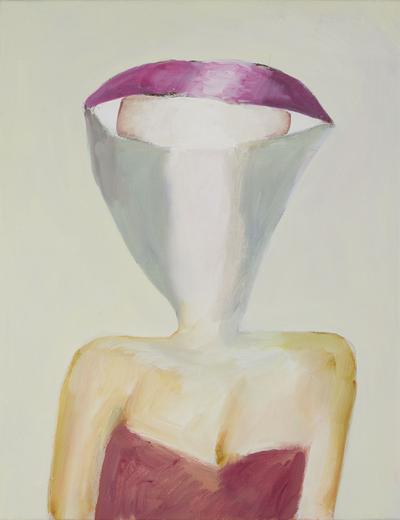 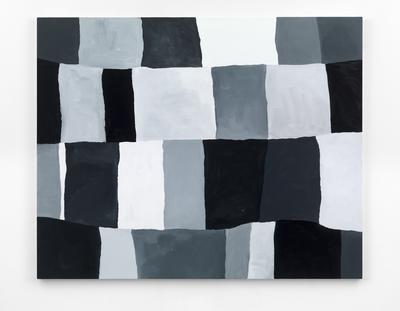 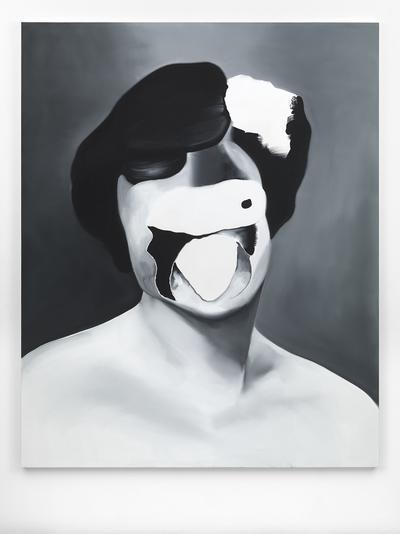 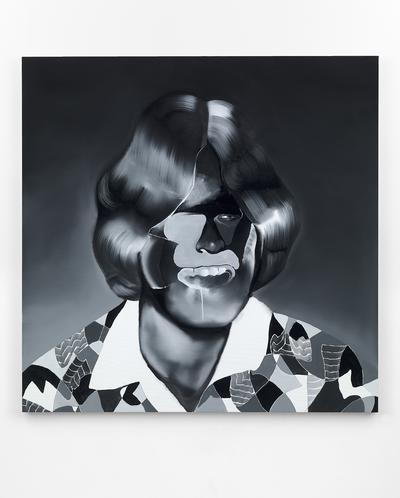 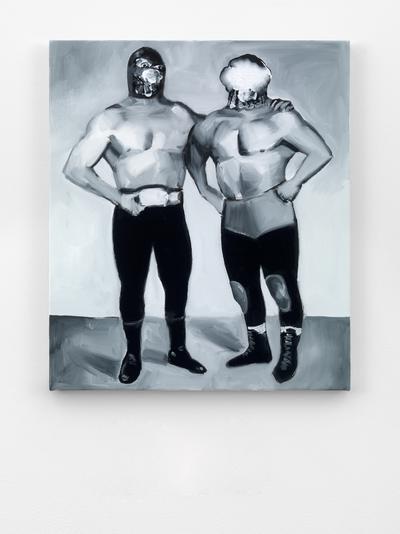 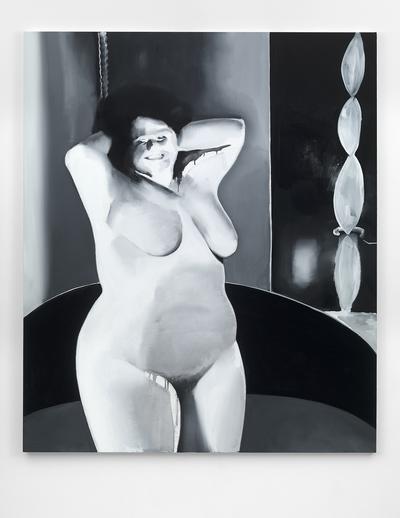 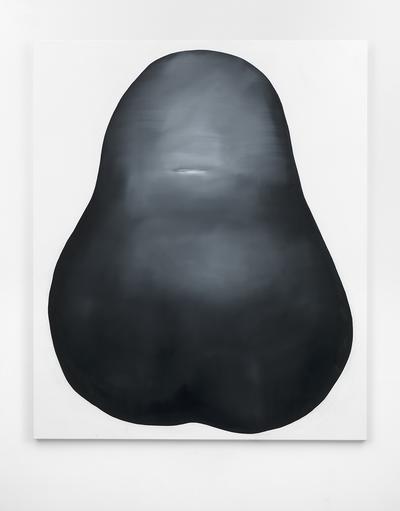